Mastering composition in photography can be a tricky subject. You have the various rules and guidelines handed down through the centuries on the one hand and then the post modernists who would throw them all out. Whichever side of that coin you fall on, eventually as a photographer, you will come to the realisation that some very powerful compositions can be made using symmetry. This collection of photographs that use symmetry show what can be done. Share your own in the comments! 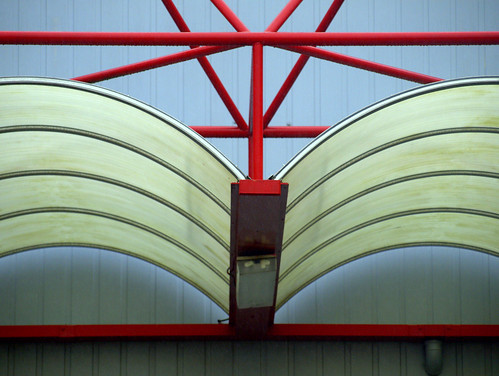 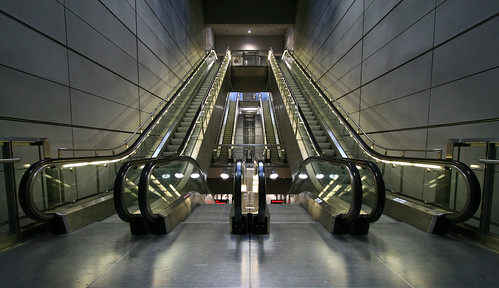 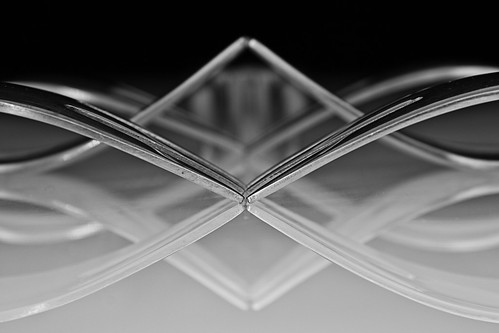 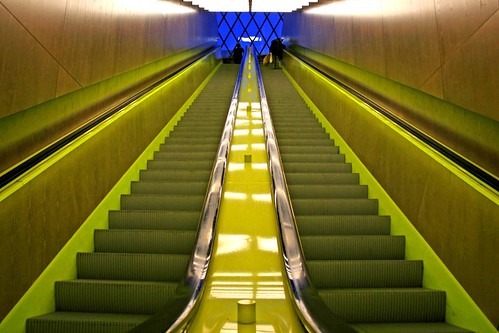 Welcome to the City by paul david (busy running!), on Flickr 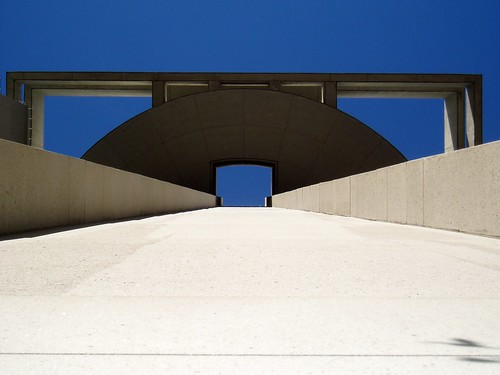 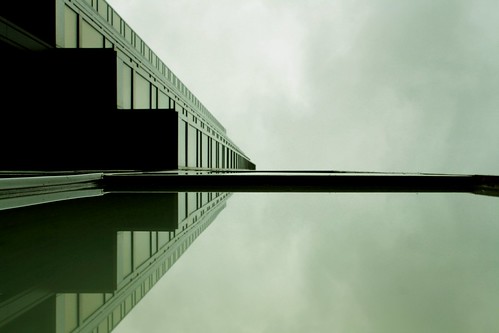 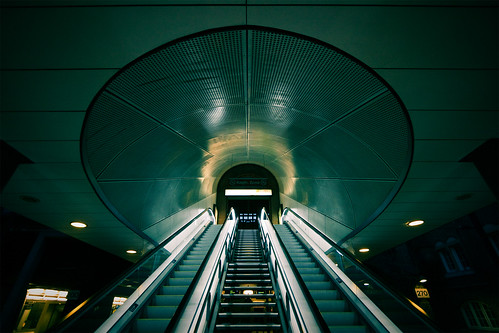 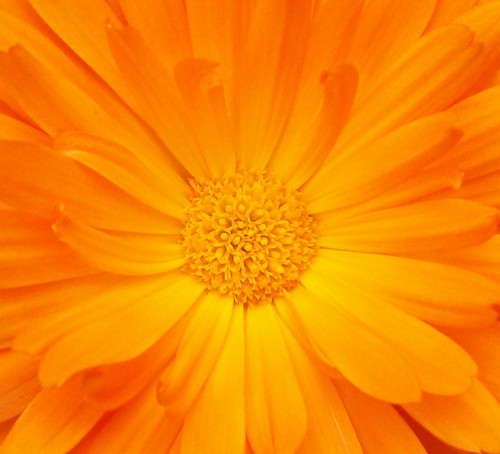 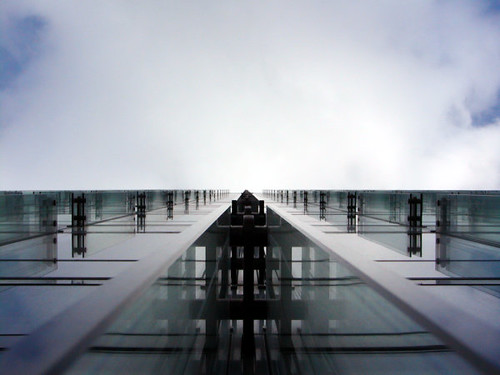 urban geometries 3 – takeoff by Uqbar is back, on Flickr 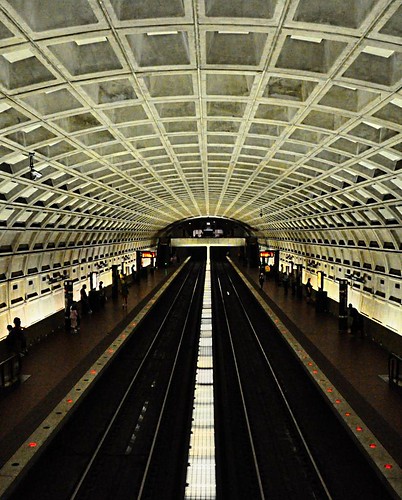 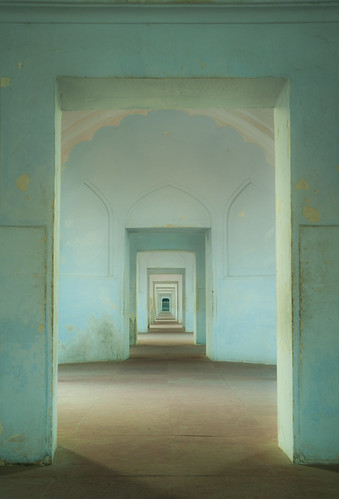 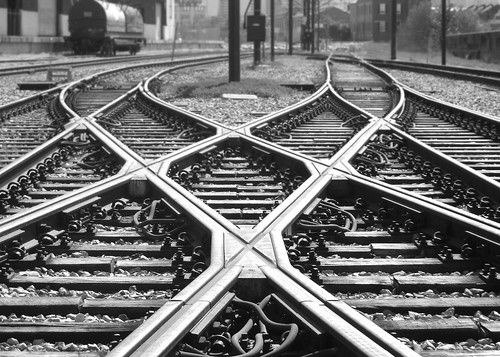 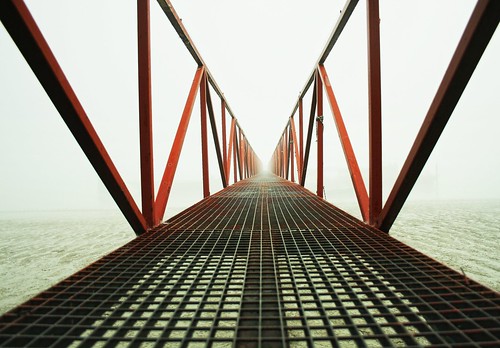 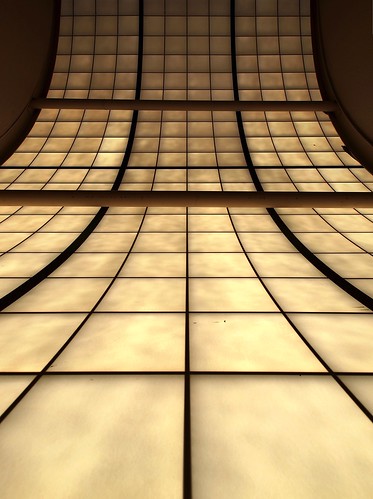 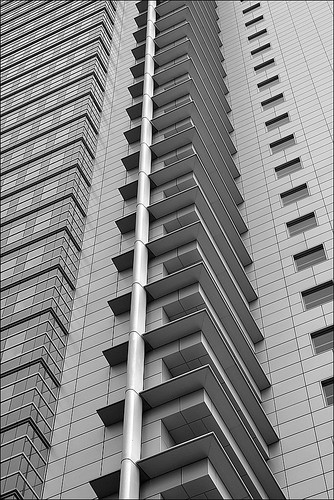 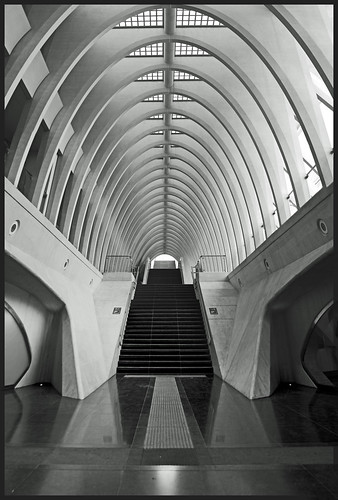 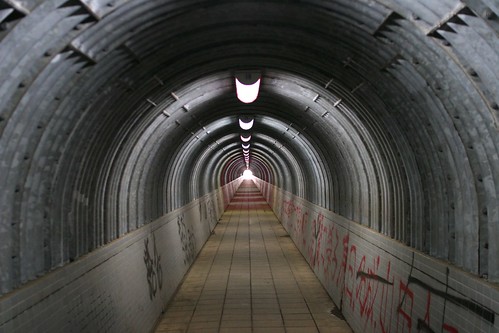 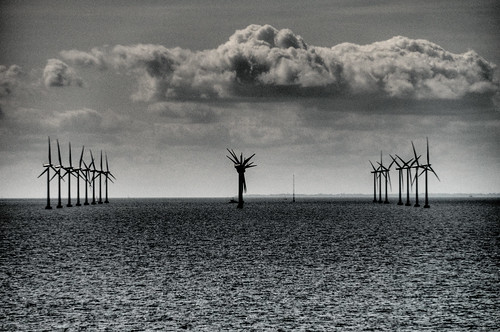 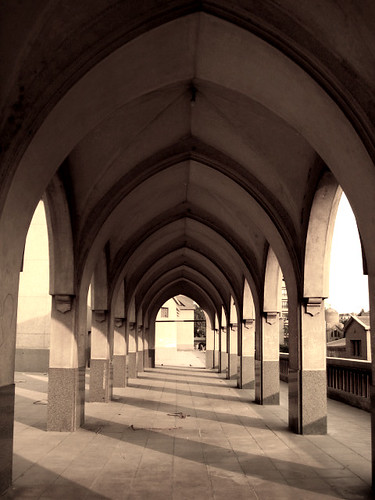 A Path, St. Mark's Coptic Cathedral in Abbassiyah, Cairo by Bakar_88, on Flickr

Great images. Kinda does your head in after 27 of them though. I’m off for a lie down!

Great collection @lightstalking but where did you get such a great idea for this article?!

Here’s my latest symmetrical snap (I’ve been looking everywhere I go for more as well!)…

Wow! These are great examples which prove the rule of thirds is not written

Ingrid Abraham
0 mins ago
Wow! These are great examples which prove the rule of thirds is not written in stone.

Hi light stalking, great tread and superb shots! Really would like to shot like people above. Meanwhile check this! Keep going this way, your site is great!

Awesome photos of symmetrical composition. This is mine for sharing here.http://zain.zenfolio.com/img/s10/v2/p1022962407-3.jpg