Some subjects provide a lot of opportunities for great photography and horses fit comfortably into that category. With a little skill a great subject becomes a great photograph. We think these photographs of horses show what can be done quite nicely. Share your own horse photos in the comments and check out the collection of links on skills you can use to get similar photos at the end of the collection. 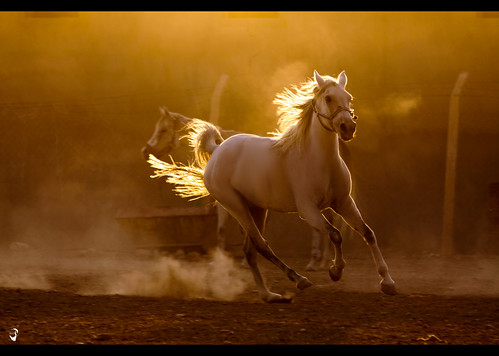 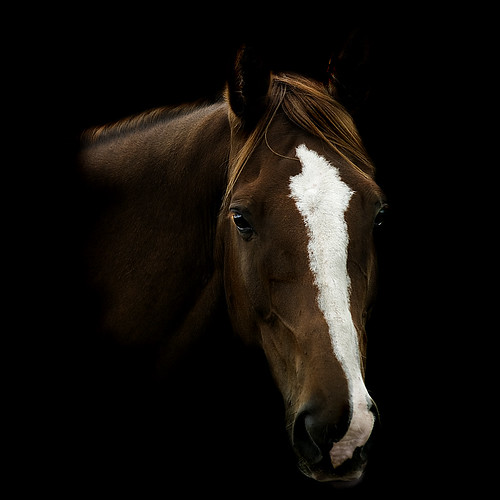 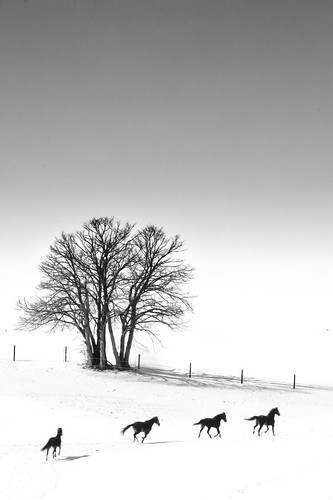 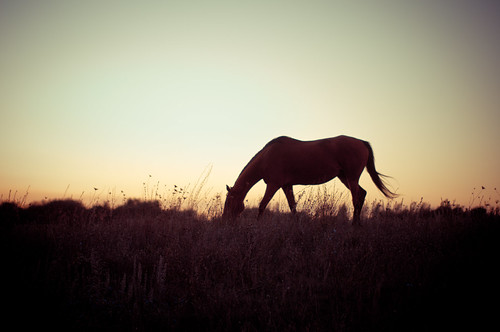 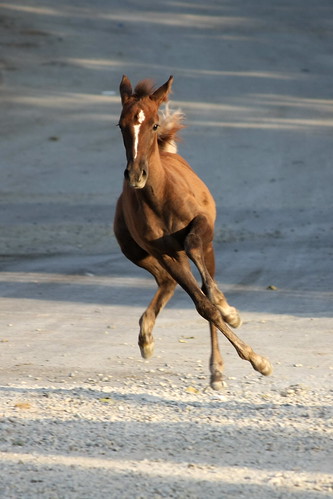 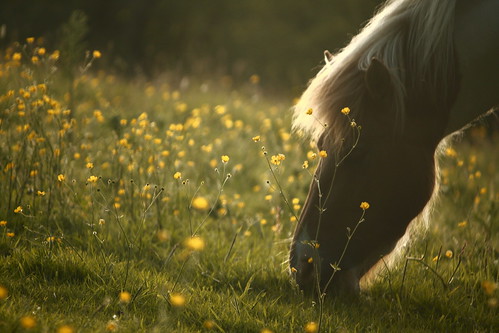 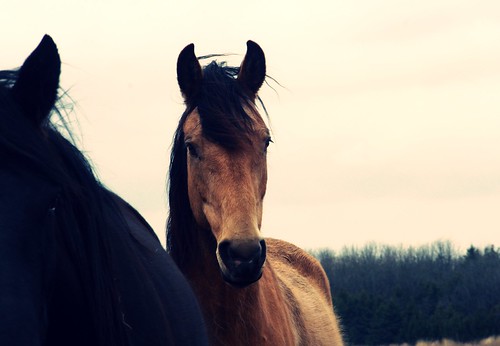 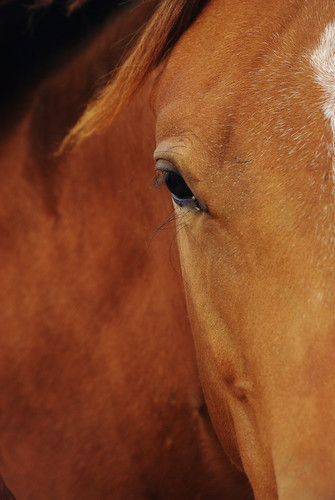 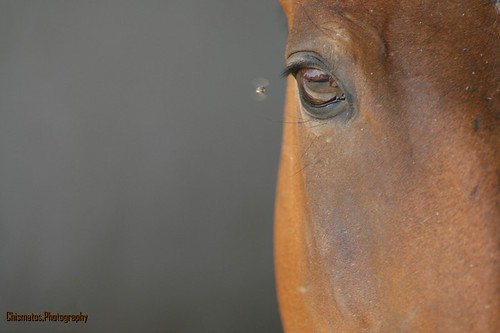 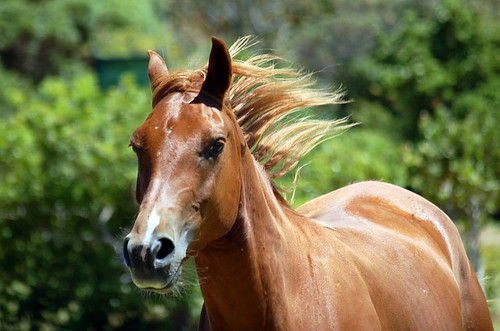 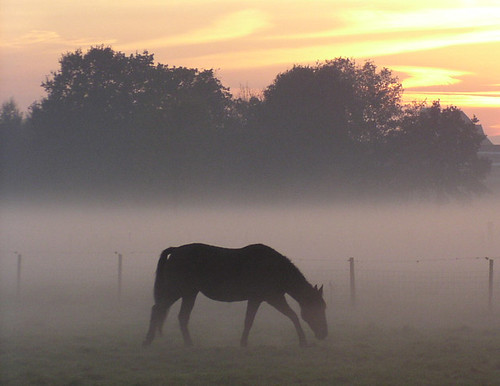 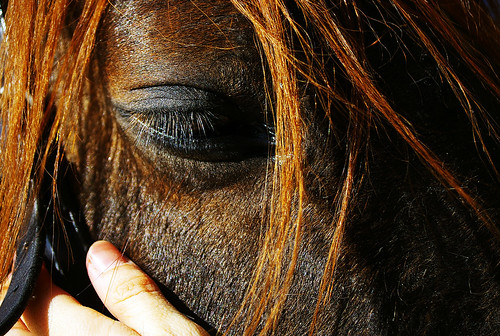 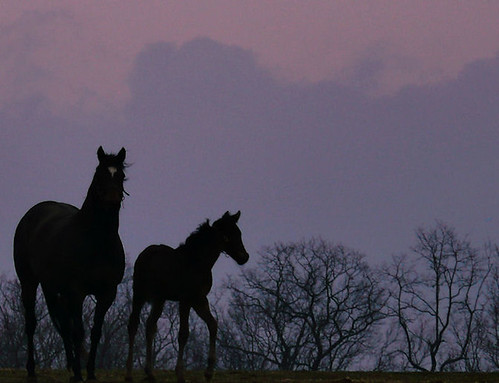 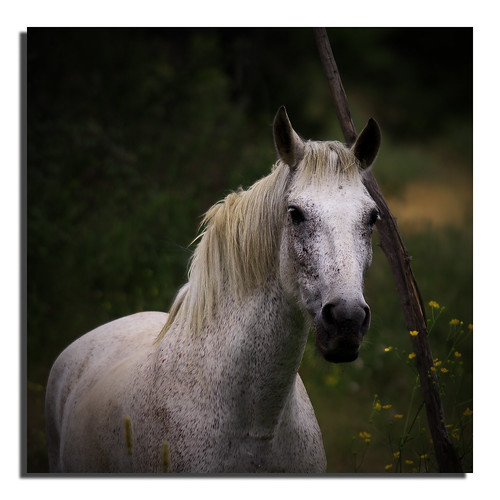 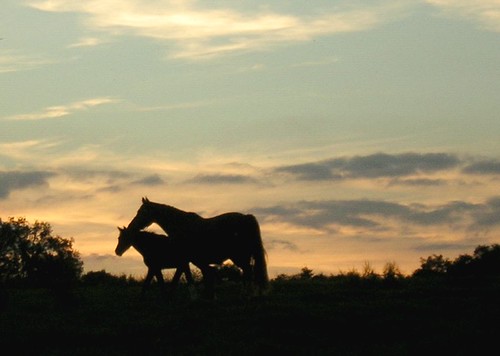 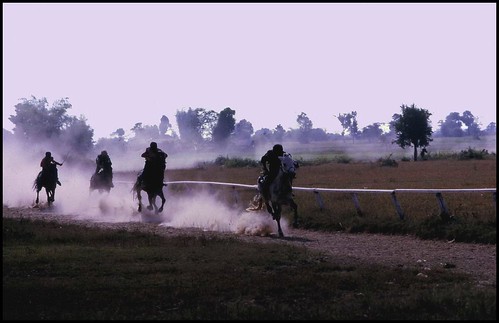 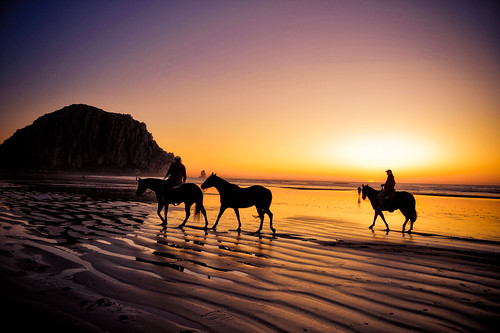 Morro Bay : Horses on the beach by tibchris, on Flickr 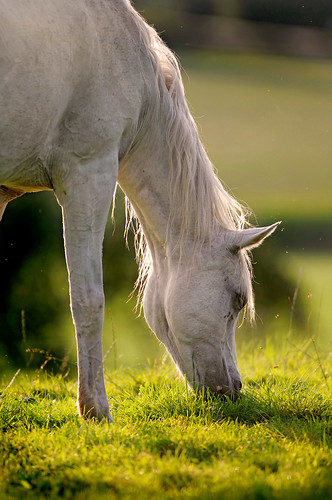 Lots of good grass! by Tambako the Jaguar, on Flickr 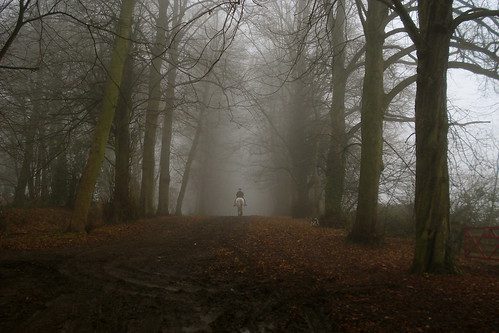 Lonely rider on a damp winter morning by net_efekt, on Flickr 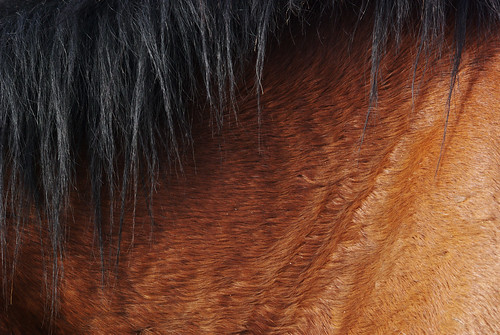 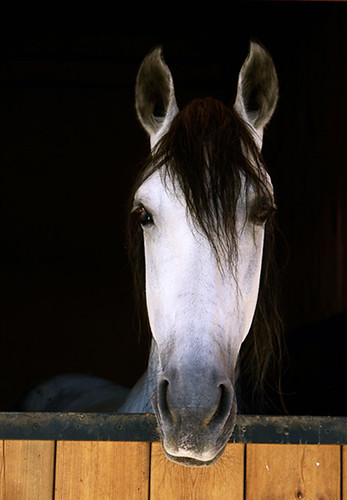 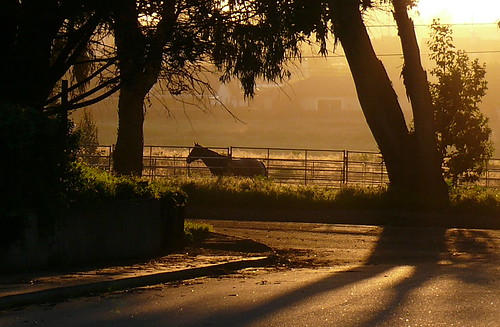 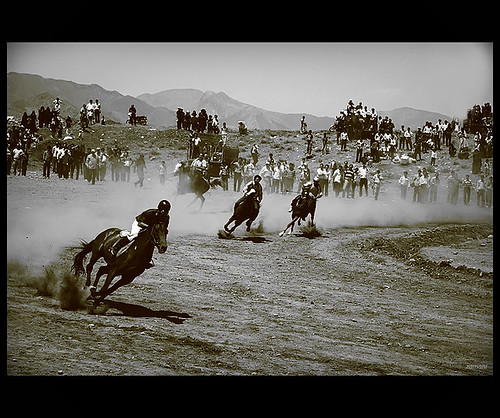 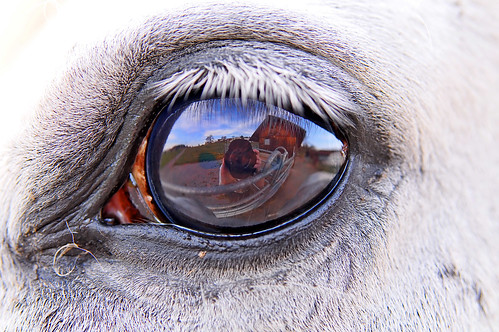 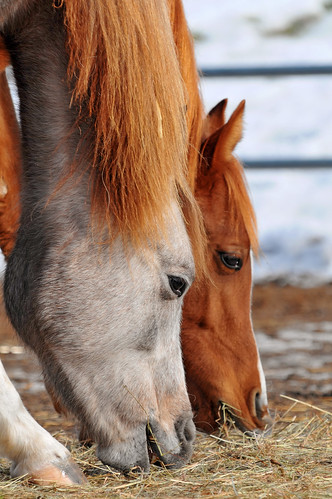 beautiful pics, and inspiring….here’s my best, a wild moorland pony…

Fantastic set of images. Thanks for sharing. I’m not a horse enthusiast but still appreciate these beautiful images.

These are truly amazing shots!!!

THANK YOU FOR THE WONDERFUL PICTURES. I HAVE HAD HORSES FOR 40 YEARS. I KNOW HOW DIFFICULT THEY ARE TO PHOTOGRAPH. I HAVE A CHESTNUT ARAB THAT IS THE JOY OF MY LIFE MY SISTER HAS AND ANDULISIAN. THEY ARE BOTH SPOILED ROTTEN THANK YOU MARIA

Amazing shots! the “Pride” one is my favorite.

Such an under-appreciated creature. They carried us around on their backs for thousands of years. It’s unfortunate that now that we have our cars to take us around, we only really ever think of them when we are putting a bet down. These photos capture them beautifully though.

..except for maybe that 3rd one which is way to heavily photoshopped to fake the DOF.

Horses really are such amazing creatures. Very intelligent, too, and each one has his own personality.

For a wonderful opportunity to photograph horses and riders I enjoy camping at Mrytle Beach, SC during the annual Heart Ride on the Beach.

Beautiful photos and one of my favorite subjects. Here’s mine at https://www.flickr.com/photos/[email protected]/6775849690/in/photostream

I make wooden toys for children and just found your pictures as I am doing a caricature of horses for a farm scene. I then transfer the image to laquered wood. The most beautiful images I have seen yet, Thank you.

I love shooting equines. They have so many characters and moods it makes for an exhilarating experience and some fabulous images!