A trip through any part of the Muslim world will throw up a barrage of great photographic opportunities, none better than the stunning architecture of the mosques. This collection of photographs of mosques will have you wanting to pack your bags and your camera gear for a trip to photography nirvana. 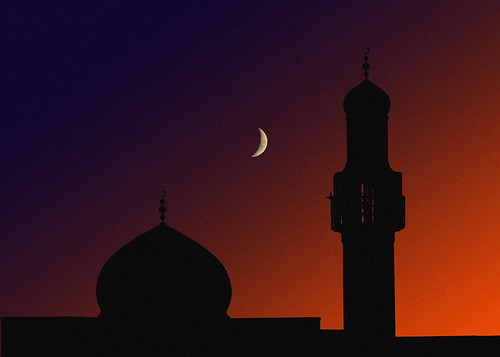 The sun sets even in Middle East by Nick Grosoli, on Flickr 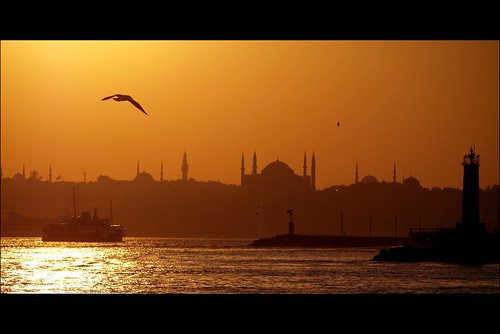 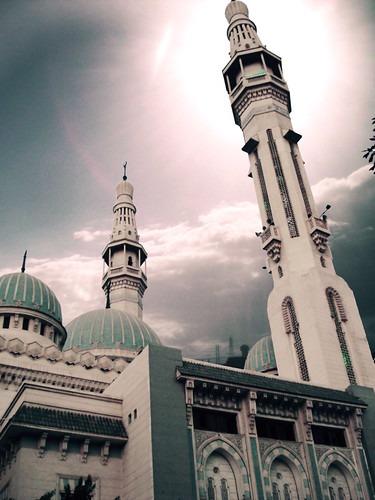 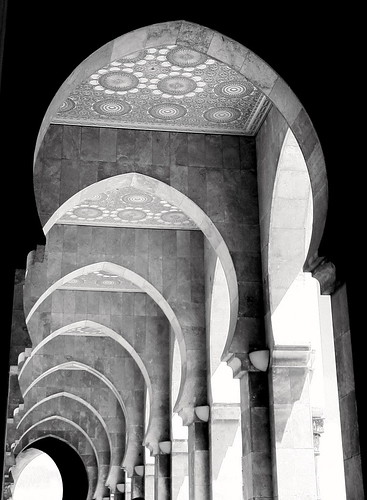 Walkway @ Hassan II Mosque in Casablanca by papalars, on Flickr 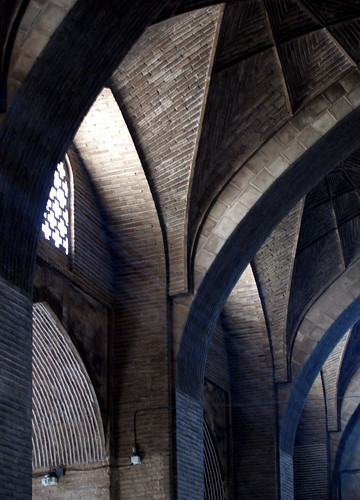 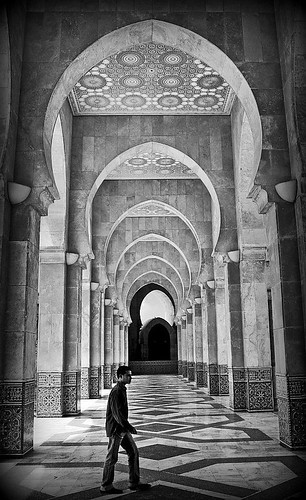 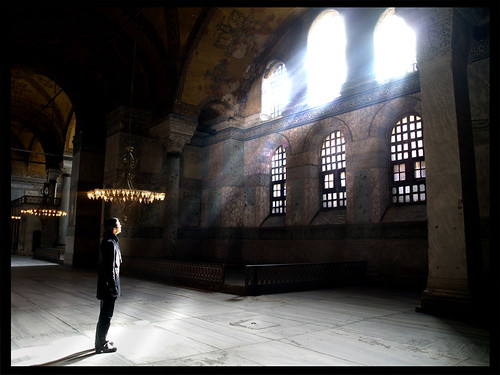 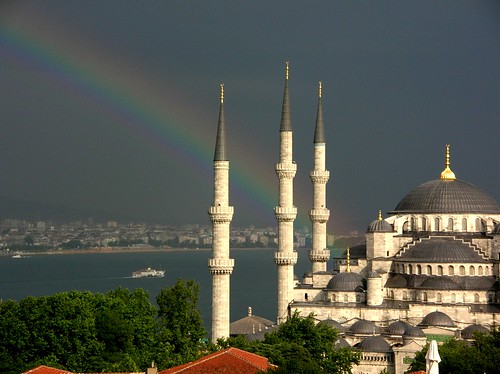 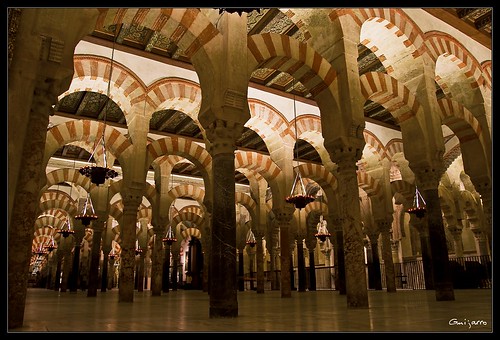 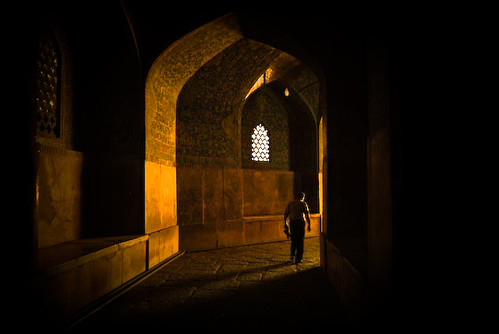 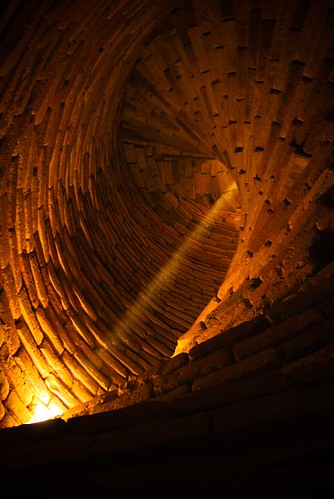 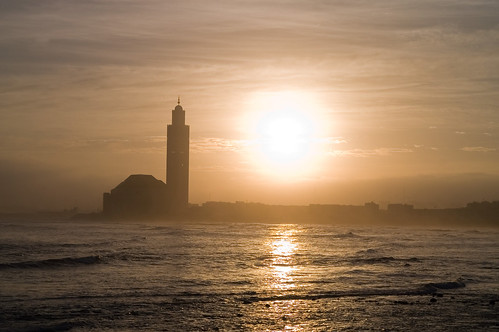 Sunshine on mosque Hassan II in Casablanca, Morocco by Milamber's portfolio, on Flickr 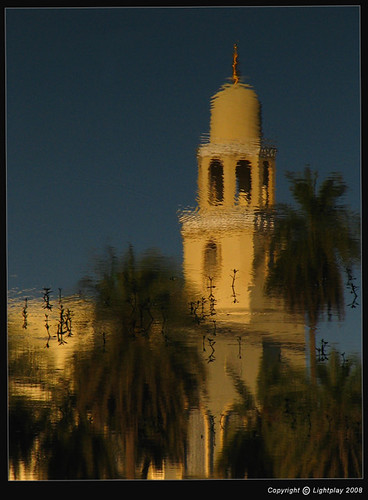 Look no deeper, look up! by Light Play, on Flickr 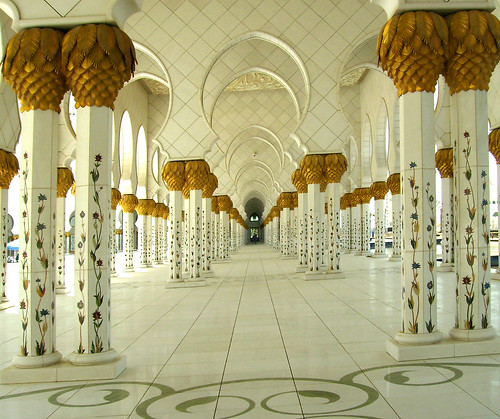 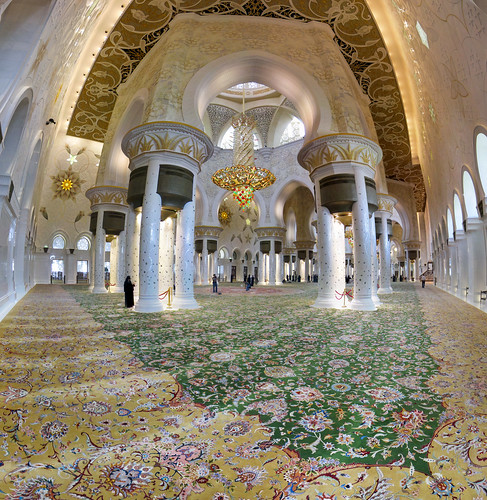 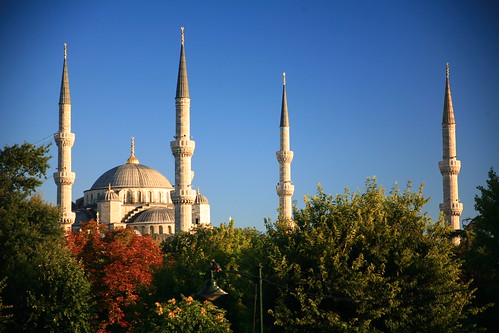 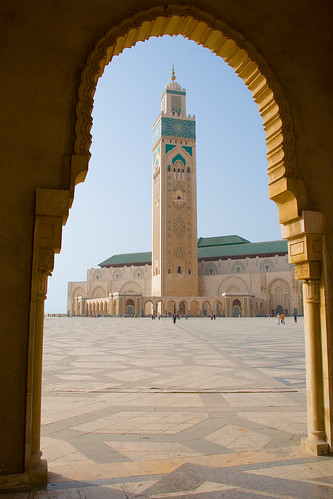 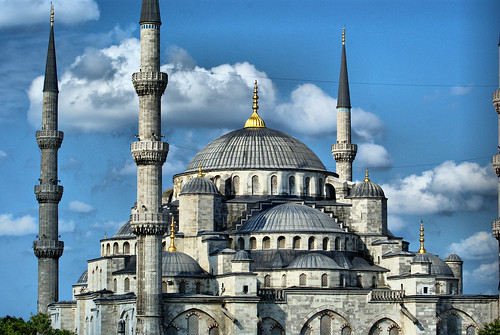 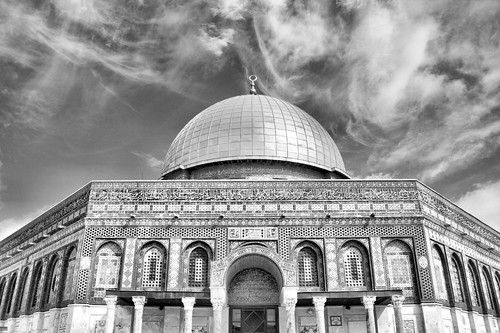 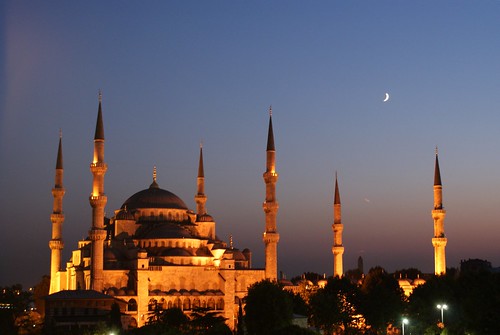 The Blue Mosque at night by David Spender, on Flickr 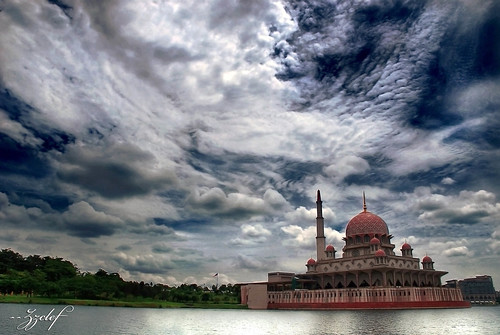 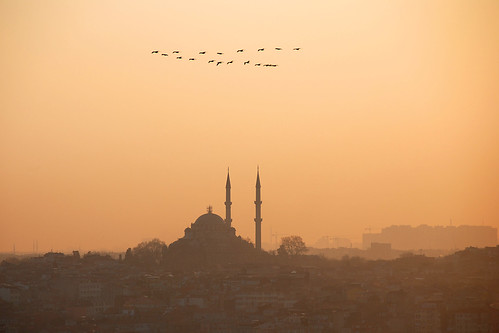 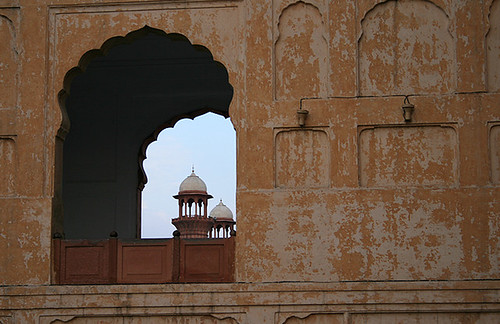 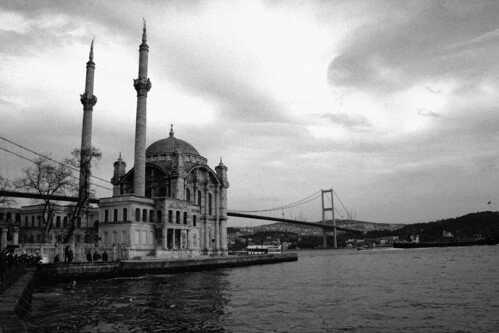 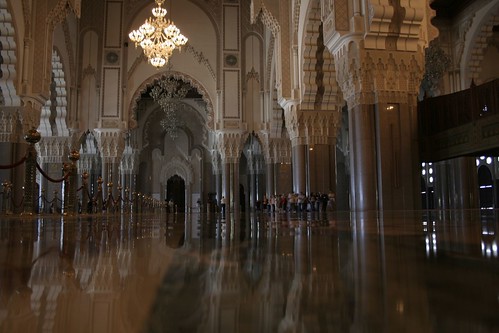 Hassan II Mosque in Casablanca by papalars, on Flickr 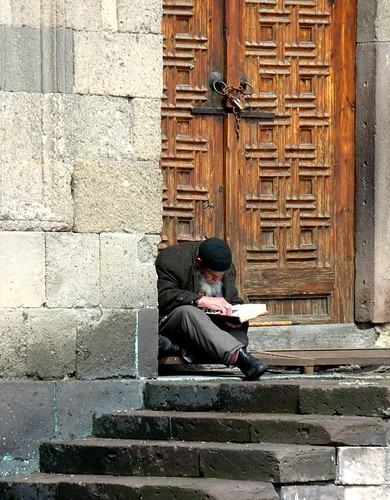 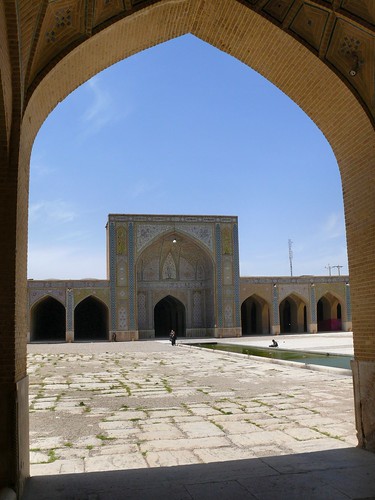 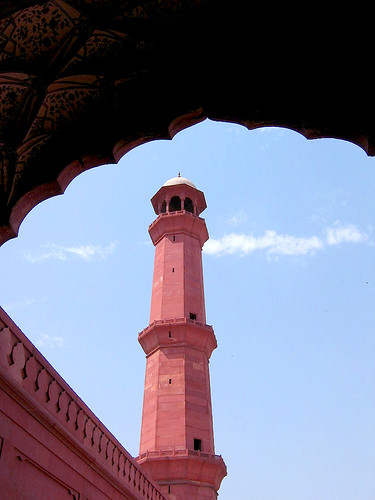 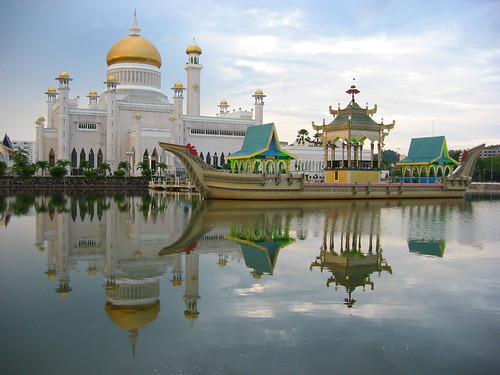 I am not a muslim but an artist and these mosques always inspire me for the architecture.

Thank you for selecting my picture for your gallery!

Concept and trueth of islam is also beautifull ,as its architecture,get photo of it .

By
a little bro. Of you ,who wish a life of only good,for the life after death for his brother

For worship of The Great Wonderful!