So you have had your first DSLR camera for a month or two now and you are very excited about using it. If you are new to photography, there will be a lot to learn and try (see some of our beginners' photography tutorials to get started). Being a beginner in photography, you are bound to make mistakes too. In this post, we'll take a look at some of the most common mistakes and how you can avoid them.

1. Incorrect Exposure Due to Changing Light

Whenever you are shooting outdoors, the light will change and clouds will move, which will affect your exposure. This means that you’ll need to be aware of that and adjust your camera settings accordingly. You don’t want to end up with over exposed or under exposed images at the end of the day. If you have set your camera to Manual or some of the Semi Manual modes, make sure you are aware of the lightning conditions around you at all times and compensate accordingly for it.

You can fix some minor exposure mishap in post-processing but this usually affects the quality of the image. For instance, if it is under exposed, it will introduce loads of noise when you bring it back up to proper exposure. On the other hand, if it is over exposed it might end up clipping and losing details completely in the highlight areas.

Keeping an eye of the light meter on the viewfinder and peaking at the images after you shoot them certainly helps a lot. 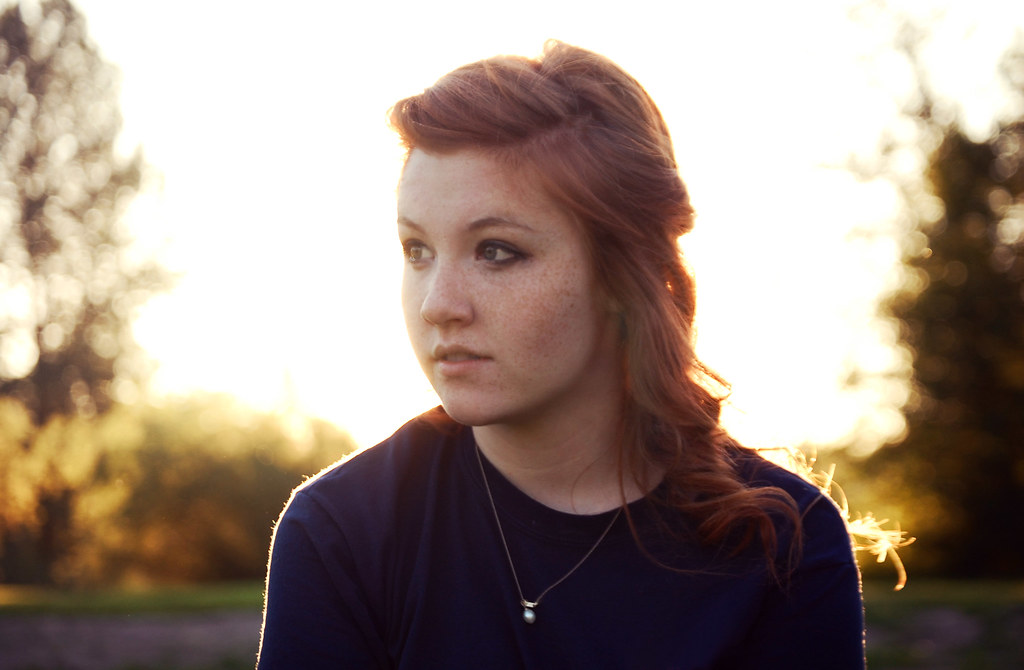 2. Not Timing Your Shots Right

Most modern cameras are capable of shooting at least 5 frames per second. Just for comparison, in the days of film it would mean that you would be out of film in 7 seconds. However, now that you aren’t limited to 36 frames only and you can make 300 shots per minute, it doesn’t mean that you should.

First of all, when you shoot too many frames, you tend to pay less attention. Spraying and praying won’t make you a better photographer. Actually realizing how to make a good shot will – by shooting less frames per scene, and actually thinking through before each button press. Once you see this as a fact you are on your way of being a better photographer.

Additionally, if you are shooting a model, it just makes everything more tense and scary for them.

Normally, other downsides are the wear and tear on the shutter curtain (which has around 150 000 actuations of life). Also, it eats your battery quite faster and fills up the card fasterr.

3. Not Guiding Your Models

Not all models will know what to do all of the time, and probably you won’t either. However, it is wise to stop shooting from time to time to communicate and talk them through your ideas and hear their opinion on it. They might not be the photographers, but they know their body better than you do. 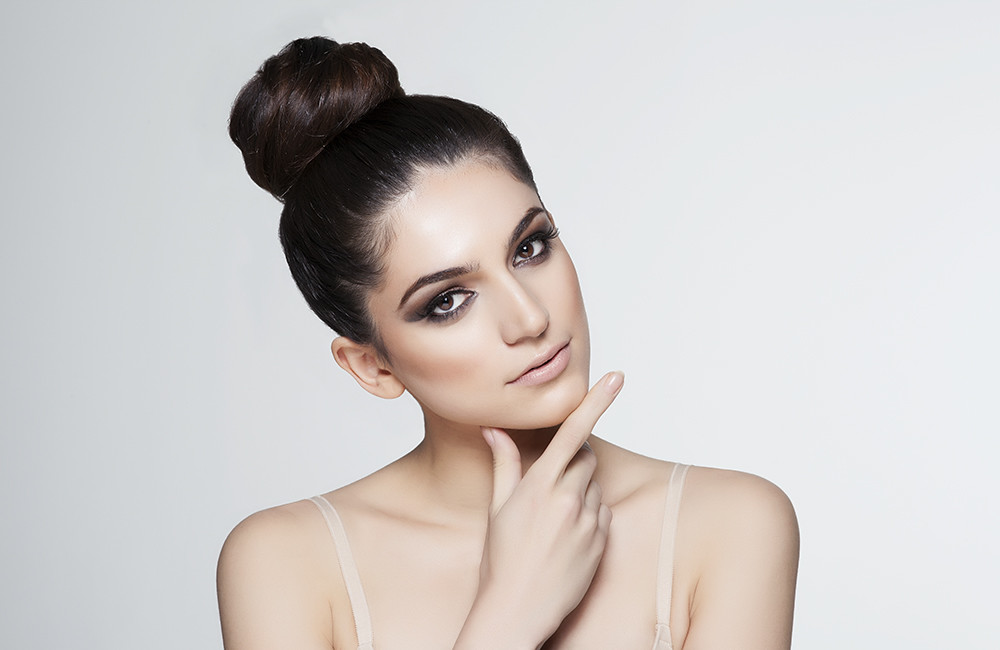 Communication also helps with releasing tension and nervousness from the lens being pointed at them for the whole time.

4. Shooting on Auto All The Time

Finally, the most important thing is to get the camera out of auto. Even though the camera will try to keep a proper exposure, it won’t do it as you wish it to do. Instead it will decide on its own and most of your pictures will be just snapshots with pop up flash. Try to get used to Manual, or at least Aperture Priority. It will be hard at the beginning, frustrating as well. But once you get used to it you’ll never go back to Auto.

Another thing you should do right away is switch your camera to RAW image capture, instead of JPEG, and leave it there, forever.

RAW is practically a file that contains all the data the sensor gets, no compression whatsoever. Files are up to 10 times bigger, but they allow hardcore changes done to them without losing much data. You can change the white balance with much greater accuracy and smaller loss of data. 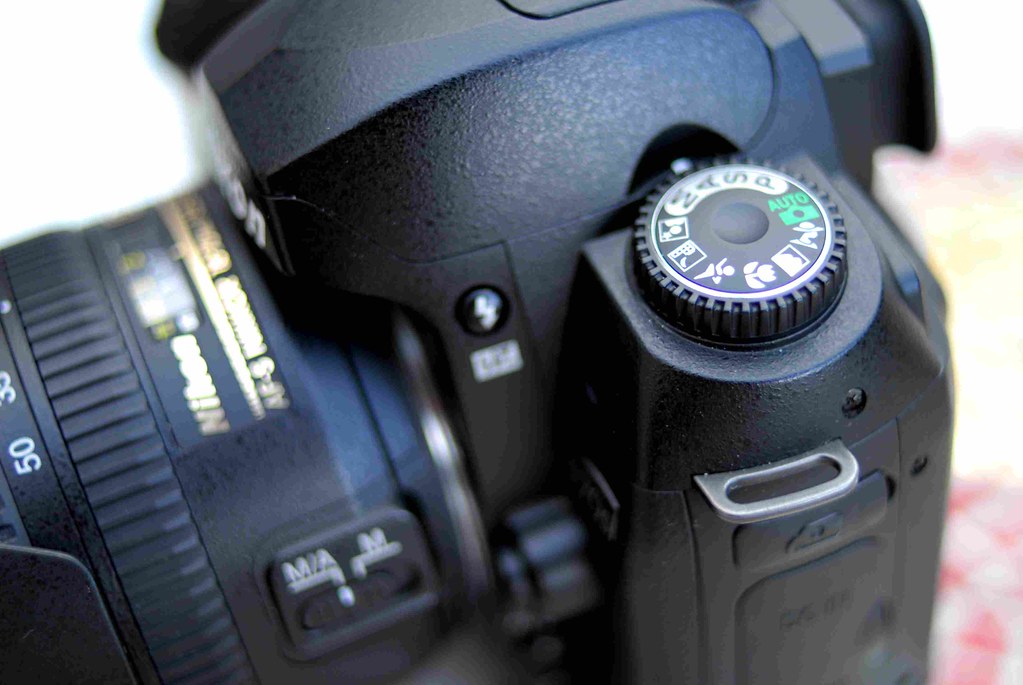 Additionally, RAW files allow for bigger changes in exposure and recovering highlights and shadows. At the end of the day, RAW files will be sharper, with no JPEG artifacts, and much more information and dynamic range. If you process them properly, the difference is even bigger. RAW file format along with bigger sensor and interchangeable lenses are the main advantages of the DSLR cameras over the point and shoots.

The last mistake, probably quite big for some, is being lazy. Photography isn't something you learn over staring at the PC and watching endless amounts of tutorials. Grab your camera and start shooting because it is all about practice and you can never practice enough.

Great article! Thanks for the tios!

i disagree with your point about RAW. Post processing takes an inordinate amount of time, particularly for users without Aperture or Lightroom. Unless you know in advance you have the time to process the images (job, landscaping) then you are better off using JPEG and getting the actual photo right the first time.

RAW files give you 10X the information that a jpeg does.

Shooting jpg with a DSLR is like driving a ferrari to go shopping.

I’m sorry but to argue that using RAW is to time consuming to a photographer is absurd. If you have a digital camera and care about any of the pictures you take with it why would you want to limit your possibilities. I can easily edit hundreds of photos in a hour with the presets I have made to my software and I use many kinds it has nothing to do with getting it right the first time. If you took pics with a film camera would you not take it to get developed? That’s what software does in the digital world. I think # 5 is right up your alley or you might want to find a Polaroid that would save you even more time.

I always wondered if anyone shoots star trails in raw? surely not??

I don’t see a better way to do that. Having the information that RAW files provide, you will get much cleaner image with much more possibility to edit. Even if you do star trails with multiple pictures, you will edit the pictures first, then stack them into one final image. With .jpeg you lose way too much quality.

Certain instances are best with the spraying technique, like people, and animals. because you have no control of their blinking, or chewing, so five shot bursts are excellent with live subjects.

It is also important to have as few distractions as possible (Here’s a short list of don’ts: being in a hurry, having an uninvited, commenting, public, being hungry, being worried about something, and so on).

Would you also recommend raw for beginners?

You should be able to shoot both Raw and jpeg files. The raw file will have all of the data, allowing post processing to give you a great result. The jpeg can be used as a guide, or as a low resolution to whizz off by wi fi to your family and friends. Shooting only jpeg limits your capability, you get what the camera really wants, not what you want. You lose control, might as well get a point and shoot pocket camera.

My camera stores RAW in memory slot 1. & jpeg in slot 2. I do this as a quick way to launch my pictures if needed in a rush, but I keep the RAWS so I have workable content.

I always take from raw, because I have thousands of opportunities to change images.