Gear acquisition syndrome (commonly referred to as G.A.S.), one could successfully argue, is the bane of every photographer’s existence. The unquenchable longing for new camera gear certainly isn’t a recent phenomenon; I imagine photographers of generations past experienced the very same cravings for newer and “better” cameras and lenses as we do today. While the basic objects of desire have remained the same, the dynamics are a bit different for the modern photographer due to the sheer volume of gear readily available to us and the rapidity at which it hits the market. Not to mention the marketing tactics used these days. It all amounts to a seemingly never ending stream of new gear that funnels itself directly into the camera-shaped hole carved in each of us.

Yes, we all find ourselves at some point falling under the spell of all those nefariously clever camera makers who are constantly tempting us with shiny new things. If your bank account can handle it, I suppose there’s no real harm in giving in occasionally. But caught in the merciless clutch of gear acquisition syndrome is one place you don’t wan’t to find yourself; G.A.S. can zap you of all your creative energy and turn you into a spec junkie.

Though bouts of G.A.S are sure to arise, but here are 5 tips that will help you stay strong.

Some people mistakenly think throwing money around is a reasonable solution to any problem. This is almost never true. A new camera or lens won’t make you a better photographer. If you insist on spending money, spend it on something else directly or indirectly related to photography. Buy a lot of really great photography books or attend a workshop. Or travel — you don’t have to go overseas, just get out of town. Each of these substitutes represent a means by which you can grow your photography skills no matter what camera you own. You’ll also reap the additional advantage of creating lasting memories which, in the grand scheme of things, is far more meaningful than what camera you used to capture those memories.

Vow to De-clutter Your Life

I’m not advocating going off the grid and living in a commune (not that there’s anything wrong with that), but odds are you already have more photography gear (and other stuff) than you actually need, all of which takes up precious space. So instead of adding to your pile of stuff, get rid of some of it; unless you’ve received a clinical diagnosis of being a hoarder, there’s no excuse not to. The items you let go of can go to good use for someone else, and you’ll feel reinvigorated and ready to forge a renewed relationship with your camera. Minimalism can work wonders if you’re willing to give it a try. 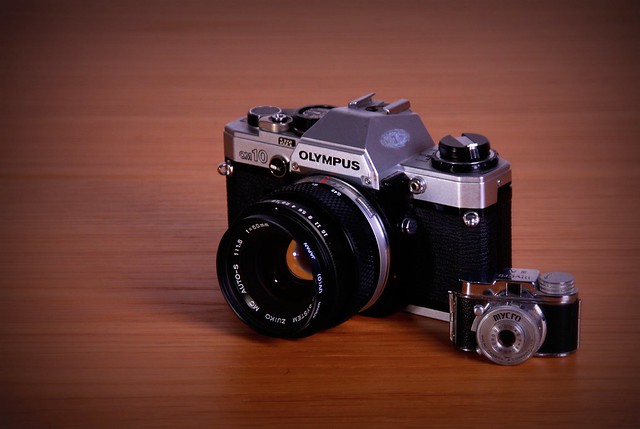 Compare, Contrast, and Move On

While I would never suggest anyone shirk their responsibility of doing adequate research when looking to buy a new camera, you certainly don’t want to turn it into a long, drawn out, overly analytical process. There’s no point. Yes, new cameras are packed with cool features; but, guess what? Your camera does the same thing a new camera does. It takes photos. From this perspective, all cameras have more similarities than they have differences. Those differences often (but not always) amount to not much more than gimmicks. 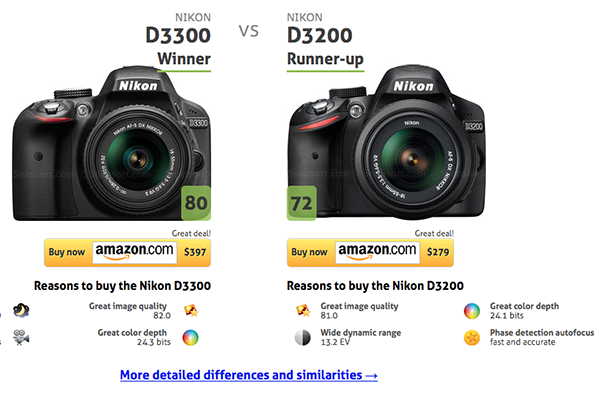 This could be as simple as looking back over your older photos and reliving the joy you gained from shooting with what you thought at the time was an incredible camera. Of course, with the passage of time you will grow more pragmatic about the “incredibleness” of your camera, but the fact is it still serves the same purpose. If you need an additional reminder of why you came to appreciate your camera in the first place, dig up the reviews that swayed you to choose that camera. This will help recall some of the excitement and anticipation you experienced as a new camera owner, and you may even be reminded of a cool feature or two that you’ve forgotten about over time. Unless you have somehow completely outgrown the capabilities of your current camera, there’s not much of a reason to kick it to the curb. 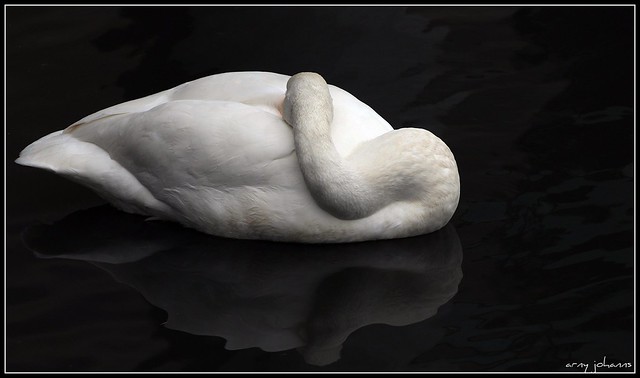 You don’t always have to pay full price — or anything all — to get your hands on the gear you’ve been salivating over. It’s great to have friends who are also into photography, as they might provide a means for you to try out gear that you’re curious about but know you probably shouldn’t spend money on. And if you’re not privy to such a symbiotic relationship, you can always rent gear. Sure, you’ll have to pay something for it, but it won’t be nearly as costly as buying it outright. Who knows, your rental/borrowing period may serve to sour you on the piece of gear you’re testing; it’s better to know that before handing over $1000 and then experiencing buyer’s remorse. 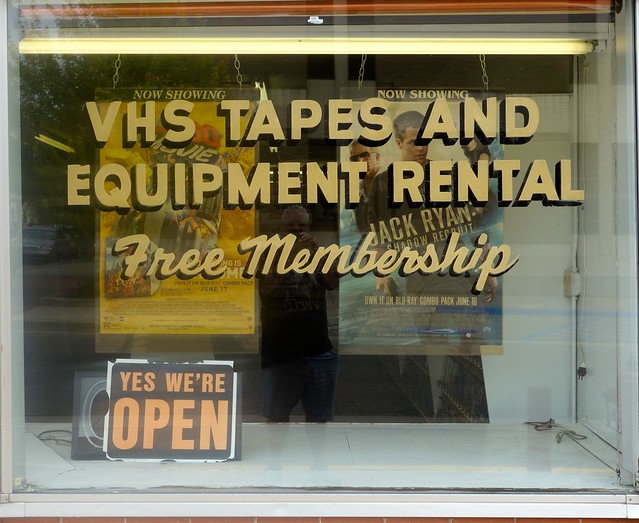 Be Honest with Yourself

Do you need a new camera or do you want it? Making this determination is bafflingly difficult for some people, though it shouldn’t be. Again, your current camera is perfectly capable of doing what you need it to do; unless it is inoperable or malfunctioning in some way, you probably don’t need a new camera. There’s nothing inherently wrong with wanting something — if you can afford it, buy it. That’s your prerogative. But when you’re bound to a decision making process that hinges on want versus need, be honest with yourself and keep things in perspective. A 50 megapixel camera sure is tempting, but do you need it? Probably not. 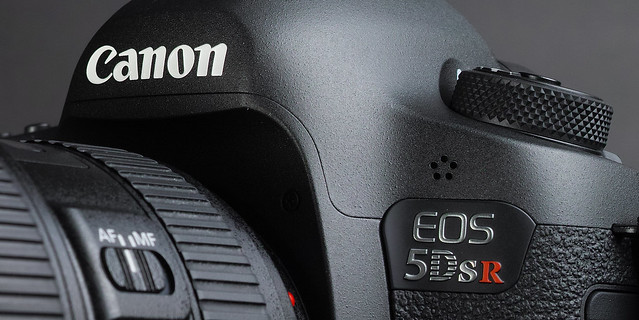 Perhaps easier said than done, but if you really want to get all that G.A.S. out of your system the best thing you can do is grab your camera and start shooting. I’m confident that you will almost instantly forget about those other cameras out there. You won’t have  time to stare at new product photos and sample images; you won’t be concerned with spec sheets and test charts. You’ll be too busy shooting and thinking, “My camera isn’t so bad after all!”

Thannnnnk you. I fight frequent bouts of GAS. You might say I am a GASbag.???? Lack of discretionary $ helps me fight back, but u have hit the nail on the head. Many of my very early photos are still my most enjoyed. We are talking Yashica T L Electro X film camera and a Canon 5D. Yet my very much more complex original Canon 1ds, rarely used, gathers dust, still. And, I cannot part with it for $400, having paid $7000 for it when it first came out. So, I sold all my Canon lenses and bought a Sony a1000 on Amazon, and resolve to use it in 2016, to get back that early thrill of minimal equipment arsenal iced joy of shooting. Merry Christmas and thx. BW

Yes, you definitely have to keep the thrill alive. Thanks for reading and replying, and I hope that a1000 brings you lots of great images in 2016. Merry Christmas to you too, Bill!