Film photography isn't dead, and plenty of insights prove the truth of this statement. Digital photography has given us unthinkable possibilities when it comes to photography, but something about film makes it unique.

From mature photographers to the most recent newcomers, everybody feels a certain kinship with, or intrigue, about film photography. Perhaps hipster culture aided this recent enthusiasm for film (or not!).

Who knows why there is a film renaissance? Whatever the reason, film photography has gained a certain strength in the past couple of years.

Analogue photography is being reborn from the ashes, and thankfully for plenty of us, there are countless examples of this fact. But today we're going to mention just a few of them:

Online or not, various camera stores are taking film photography seriously. Last year I had the opportunity of visiting Freestyle Photography in Hollywood – and wow, that place blew my mind.

There you can find anything that has any slight relation to film photography, from film and chemicals to darkroom supplies and other goodies.

You can find good film cameras on eBay (in fact, I bought my Yashica TLR camera there), but you can also find deals at renowned stores like B&H in a somewhat hidden section of their store titled “Used Film Photography“.

There is also an online store called KEH (that’s a bit more pricey) that has a vast array of film cameras, from 35mm to large-format. These are just two isolated examples; many other stores still offer good film photography deals.

The digital world has shrunk social boundaries in an intriguing way, and this has had a huge impact on how we consume and share photographs. There is a strong community with a name similar to the first line of today’s article (“Filmsnotdead“), and it’s an amazing source for high-quality film photography happening right now.

These amazing guys have an online store for film cameras and film, and a special blog for learning purposes. They support any level of expertise with film photography to help make us comfortable with shooting in an analog format.

Another group doing excellent things with film is the Film Shooters Collective. This is a group of people creating opportunities and support for a global community of film photographers.

Here you can see a list of nearly 50 blogs related to film photography.

Iconic film suppliers have also seen a rebirth, and here are two great examples of this fact.

The first is Ferrania, a company founded in 1917 and, along with Kodak and Fujifilm, one of the only three factories worldwide that can develop and manufacture both color and black-and-white film from start to finish, completely in-house.

Ferrania went bankrupt in 2003 after the unexpectedly lightning-fast rise of digital photography, and thanks to the wonders of crowdfunding, the factory started producing again in 2013 after attracting original funding of $2,500,000 and total backing of $322,420.00.

When I first heard about this project, I got excited – not because I knew the brand, but because in their original campaign they presented their brand’s legacy in terms of its involvement with the film industry. As a movie lover, this got me pretty fired up.

The second example of the film rebirth process is Kodak’s Ektachrome. Early in 2017, we got big news from Kodak: they were bringing back their iconic Ektachrome. Of course, they have had some issues with production, since producing film is not only a craft but a complete science.

This is for really serious film photographers – from syringes to raw chemicals, these guys have everything. The Photographers' Formulary is the place for the creative photographer, darkroom enthusiast, and professional photographer.

The store provides options for trying out the photographic processes you’ve always heard about through easy-to-use kits and chemistry.

Large-format cameras have always been the ultimate format for serious photographers, especially those passionate about landscapes.

Recent crowdfunded projects like Wanderlust's Travelwide and the Intrepid 8×10 camera are making this format accessible.

Quality might be an issue, but for gaining experience in the format, they seem to be an attractive deal. Ilford (which still produces excellent film, chemical products, and paper) has also introduced a pinhole camera and a Camera Obscura.

6. Development Recipes For Everyone

Development is one of the most fascinating stages of film photography, because, thanks to the wonders of chemistry, it is when you actually start to see your images appear on film negatives and on paper.

There are two super-useful platforms for any photographer willing to develop their own film, and both have mobile apps. The first one is Digital Truth, and the other is Film Dev. 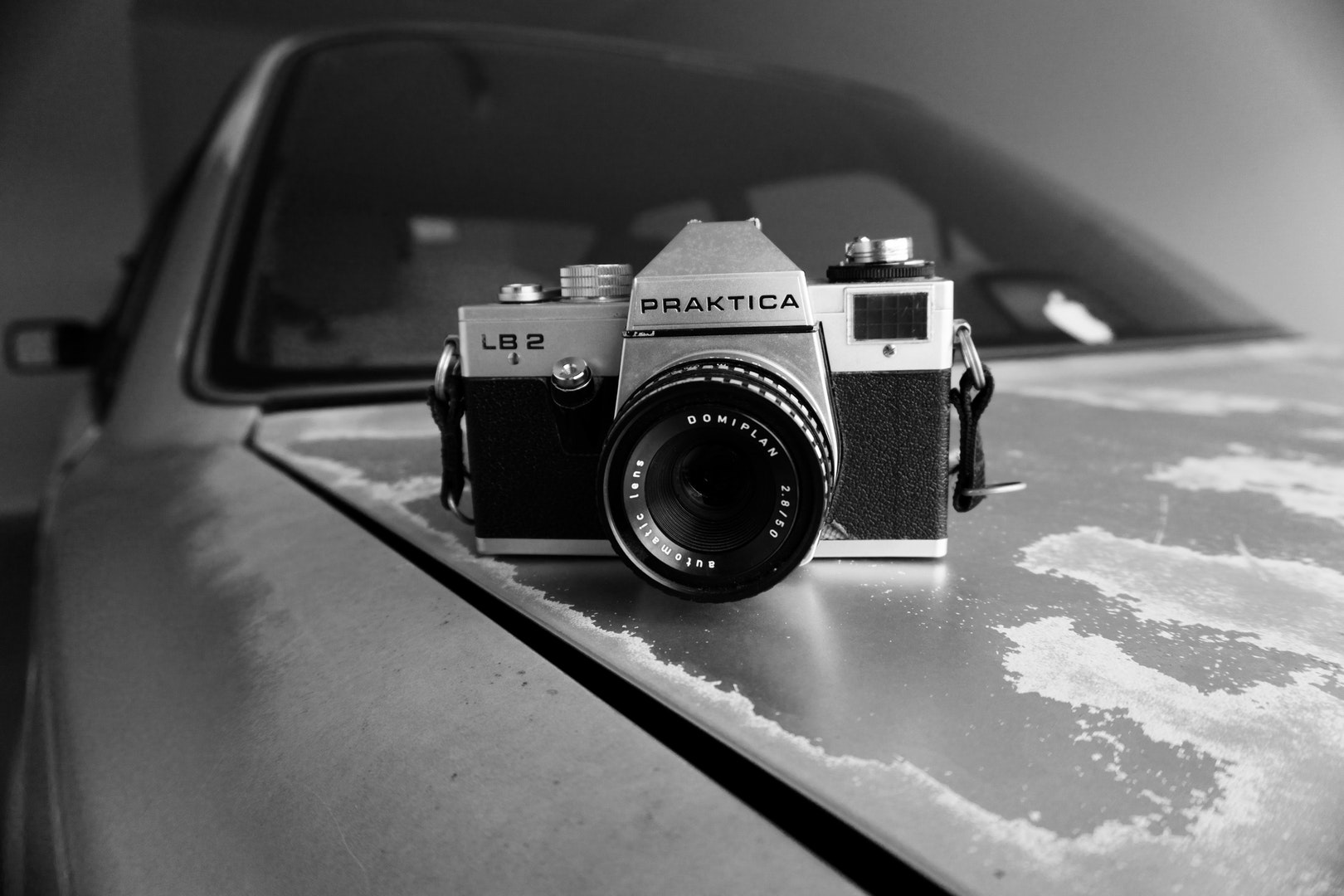 Printing is a completely separate world from taking photographs. It is a skill unto itself, and many pro photographers will trust only pro printing houses (or labs) to make high-quality physical copies of their work.

This video about how things happen at Hidden Light LLC Laboratory is a vivid portrayal of the possibilities that chemical printing has to offer, even for digital photography (both cameras and smartphones).

And now, our extra: the new Yashica Y35 DigiFilm.

Okay, so they are cashing in on the film craze – this one is not an actual film camera, but a simulation of a film camera in digital format.

Personally, I have always thought of film photography not as another kind of imagery, but just as another format. The thing to remember is that all cameras work pretty much the same and use the same principles to capture light.

The difference is that nowadays we have sensors that record light in the form of images instead of film emulsion.