Famed American Army general George S. Patton once advised those under his command to “accept the challenges so that you may feel the exhilaration of victory.”

Unlike a military conquest, I’m pretty sure that none of the photography projects that any  of us engage in will ever have such profound global implications. Yet, given that any photographer worth his or her camera strap will face challenges within the context of their art, I think General Patton’s words come through as both valuable and relevant.

In some instances, we set the challenges for ourselves: to complete a 365 project, to refine our panning technique, to shoot portraits of strangers. Generally speaking, accomplishing these goals simply requires healthy doses of discipline, patience, and courage. Other times, challenges arise as a matter of circumstance; there is no shortage of things that could possibly go wrong or get in the way of getting the perfect shot. One of the obstacles that so often rears its ugly head is that of having to shoot in low light. 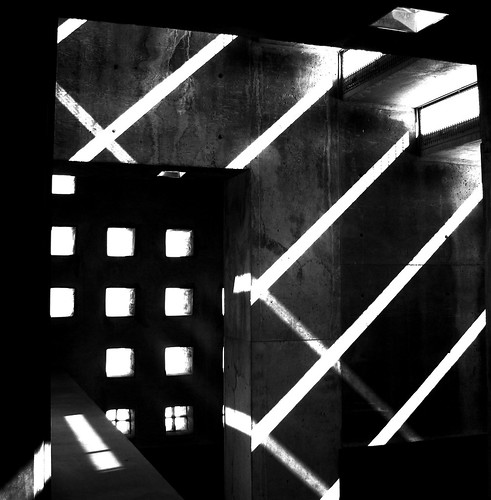 Give Me the Light

You are bound to find yourself in a situation where the use of flash is prohibited or when you are out and about with just your camera, no extraneous gear; you cannot, in good conscience, pass up a shot due to any manner of external limitation. In fact, I am willing to bet that you will grow to appreciate the allure of available light photography, so long as you stick with it and learn some techniques to help you overcome the trepidation associated with using your camera in less than ideal environments. Thus, I present to those who may be feeling a bit apprehensive, a series of practical tips that you can hopefully call upon the next time a low light photography opportunity presents itself. 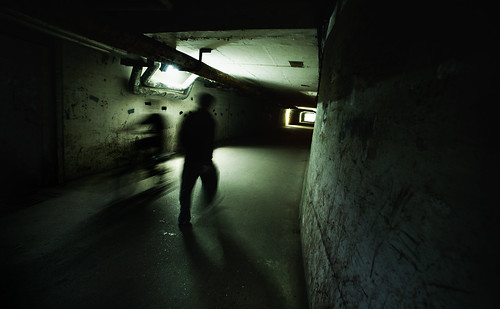 Hey, You Forgot to Mention Tripods

Well, no I didn’t forget; I purposely excluded the use of a tripod. The goal here is to invoke the mantra of Henri Cartier-Bresson: capture “the decisive moment.” More often than not, a tripod will only add to the impediments acting to slow you down and make the whole process more difficult than it needs to be. Plus, there are venues that have a strict policy prohibiting the use of tripods. Sporting events and museums are a couple of common examples.

There won’t be any such regulations in effect preventing you from using a tripod when you’re out on the street shooting candids, but I can’t imagine that you would actually want to go through the inconvenience of lugging it around and setting it up. Poor lighting aside, a tripod would probably be a more substantial hindrance to shooting “on the fly” than anything else.

However, if there is some random item or structure around that can serve to stabilize your camera, by all means use it. Again, look to make the most of all the tools you can find in your current shooting environment. You can use what’s there and when you’re ready to move on, you don’t have to pack up and haul anything.

Available light photography differentiates itself from other genres of photography by emphasizing its naturally intimate charm; it focuses less on the obvious features that would normally be captured by using something like the sunny 16 rule, and instead allows us to peer into the shadows, giving us a somewhat more exotic impression of a subject. This is not to say that available light/low light photography is “better” than any other kind. It’s just different. And it represents a challenge that, once conquered, is certain to leave you with a sense of exhilaration.

It’s always great to be included in these posts. Thanks.

I need to calm down, wait for the light and shoot