Although I have been driving for many years, I had never tried a 750 mile journey in one day and as it turned out, I didn’t get that far. By nine in the evening I had covered 650 miles from Cologne and was now on the Austrian/Hungarian border, some 100 miles from Budapest. I decided to do a little car camping for the night, get up before dawn and drive to Budapest for sunrise.

Arriving in Budapest with the light, my first port of call was the Citadel, a large castle that affords spectacular and well known views over the city. I had to park away from the main area as I had no change in Hungarian Florentines to use the car park.

With the light pleasant but not particularly conducive to photography, I took my tripod in order to shoot HDR and boost the look of the final image in post production. I shot from various locations overlooking the city, using the autumnal foliage to frame the city below, shooting both wide and isolating some city details. After spending a couple of hours on the Citadel, it was time to get some well earned breakfast and to find my hotel for the next two nights. 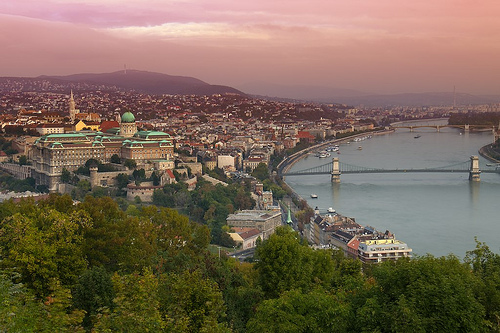 Some post production needed to liven up a flat morning. The view from the Citadel

Once checked in, it was off to wander the city, this time without the tripod to allow me to move quickly and freely in the busy city streets. One of the highlights of the city is the Chain Bridge, a 19th century suspension bridge that connects the cities of Buda and Pest. As well as making a good shot overall, the fine Victorian details to the bridge lent themselves to close ups. 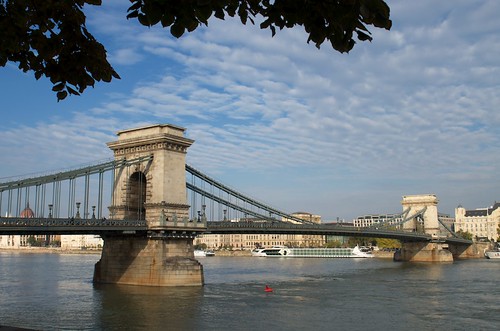 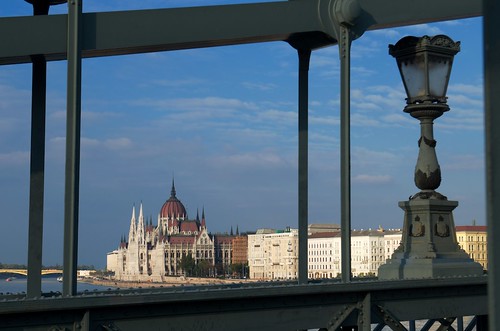 The Chain Bridge from near and far

Across the bridge to the eastern side is the city of Pest, perhaps the most interesting part of Budapest. Here, some of the more iconic buildings of the city include the exquisite Parliament and the St. Stephen’s Basilica.

As night fell, I began to regret the decision to take the tripod, the city being beautifully lit at night. Using combinations of hand held and high ISO and a solid wall with low ISO, as well as shooting RAW, I managed to get some reasonable night shots of both the Chain Bridge and the Parliament. 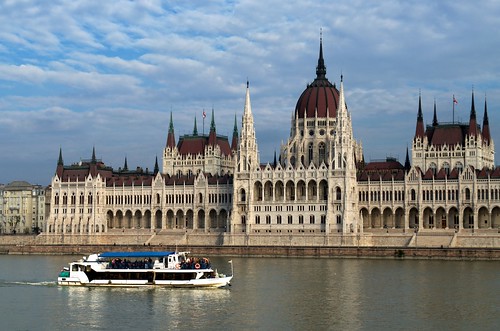 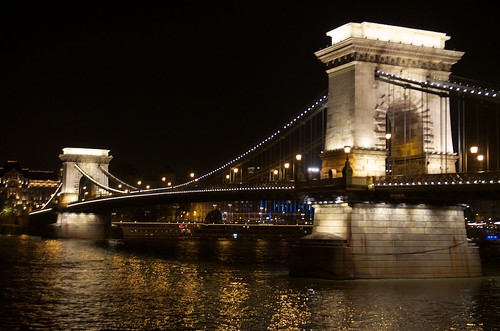 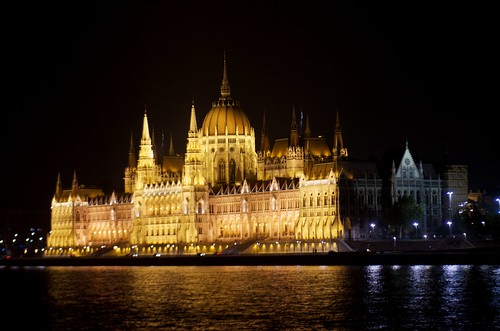 Using a wall as support

The next day was, unfortunately, a wash out, fine drizzle all day. Because of the poor weather and low light, I took the tripod with me this time, managing to get a few decent shots of St Margaret's Island and the monument in Heroes Square. 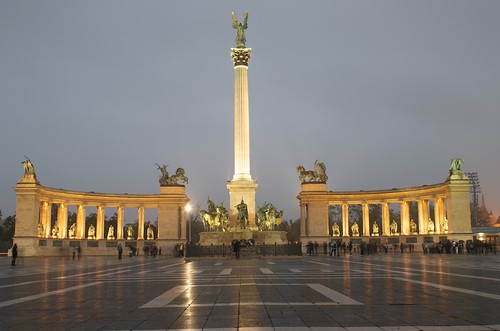 The next morning, I set out after rush hour for the 350 mile journey to Sibiu in Transylvania, Romania. In another amendment to my plans I had switched to Sibiu rather than Oradea, as it was a mere 28 miles from the start of the Transfagarasen Pass, a place I wished to shoot at dawn.

Sibiu has a beautiful and interesting old town, with lovely and unusual architecture and pretty town squares. I spent a good morning, slowly wandering the city, this time the light being very kind to me. Again the tripod was dispensed with, although this was more to do with my own fatigue and a stomach upset, meaning I did not want to carry any extra weight around with me. 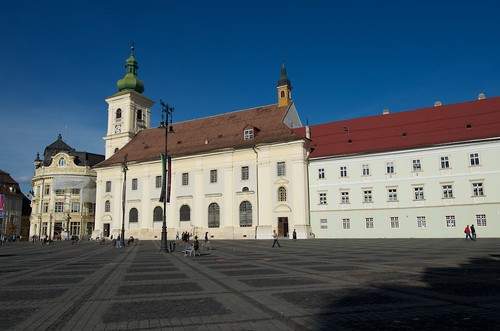 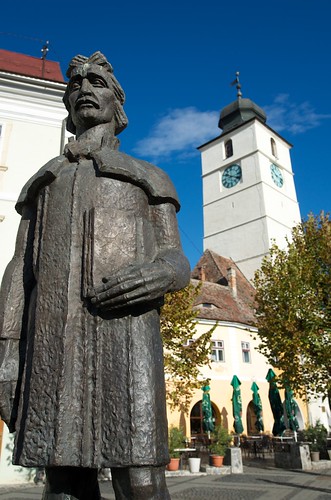 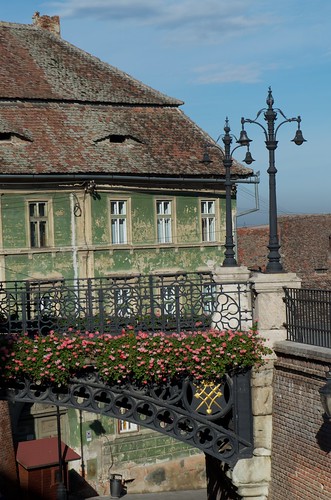 The afternoon was spent in my hotel, uploading the Budapest and Sibiu images to Aperture and backing them up to an external hard drive. Then it was charging and cleaning the camera and lenses and looking at the weather forecast for the Transfagarasen Pass followed by an early night in preparation for an early morning departure.

I’m really surprised that no one has commented on this series. I particularly liked the handheld night shots

Budapest is a great city, too bad I wasn’t much into photography while visiting there… 🙂

Great photos, I especially liked the bridge and the monument in Heroes Square.

Love it all – photos and story. Thank you. Another spot to add to my bucket list.