God laughs at those who make plans, or so the saying goes. In this case God was the DVLA, the British driver licensing department who lost my application to renew my drivers license and failed to recognize the fact when I first rang them. This unfortuately set me back by two weeks, crucial for two facts, one that I had to get back home to work on a contract and second that we were now very much into Autumn and the weather had turned for the worst.

I eventually set out on the 2000 mile journey on the morning of the 10th October, driving the short distance from London to Ramsgate before boarding a ferry. Fortunately the weather was pretty good and I did a few shots of Ramsgate as we left and of a nice nautical sunset on the approaches to Ostend in Belgium. For the shots I used a 24-70 on an APC-S camera giving me a useful range when the ferry was close to shore. 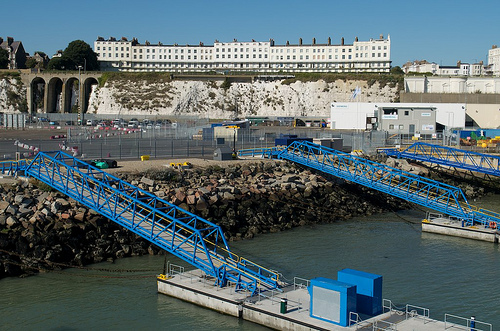 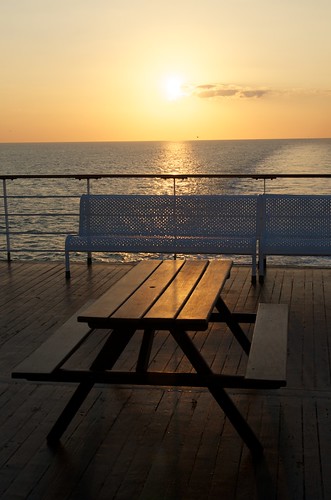 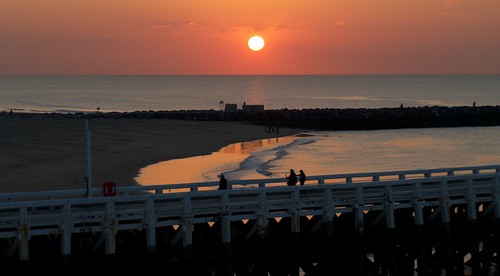 By the time I had disembarked the ferry, it was dark so I began the four hour drive to the outskirts of Cologne, arriving at a service station a few miles outside the city, and car camping for the night. Next morning before sunrise, I drove into the city with crystal clear skies, parked the car and headed for one of the main bridges to shoot shots of the cathedral as the sun rose. I used a tripod and shot 5 shot brackets around the suggested metering, giving me the option to HDR if required. All shots were 14 bit RAWs to maintain maximum quality. As the camera was tripod mounted I also took the opportunity to shoot HD 1080p video as well. From the bridge, I returned to the cathedral side, with the still low, golden light bringing out the pastel colors of the buildings in the oldest part of the city. I walked along the waterfront, and then up close to the cathedral itself, getting some different perspectives of the magnificent gothic structure. 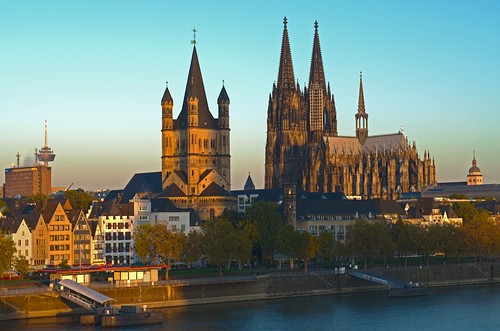 The Cathedral at Dawn 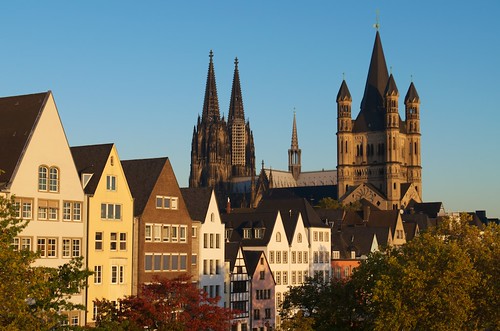 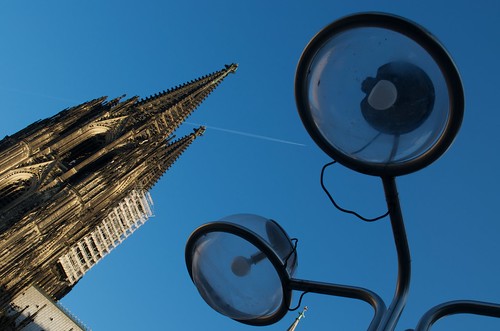 A Different Look at the Spire

After a brief, late breakfast I continued to shoot at the railway station before returning to the waterfront, where there were some further great views of the cathedral with a park full of autumnal trees making a great frame to the shots. Tiredness and clouds now creeping in, I made my way to the hotel for a afternoon and evening of rest. 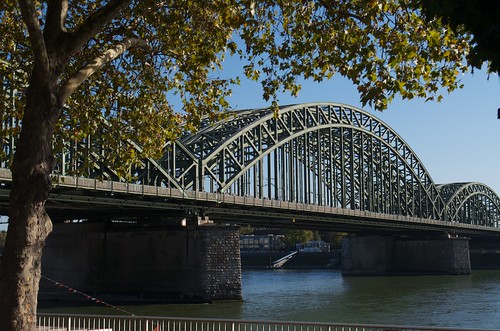 The Railway Bridge over the River Main 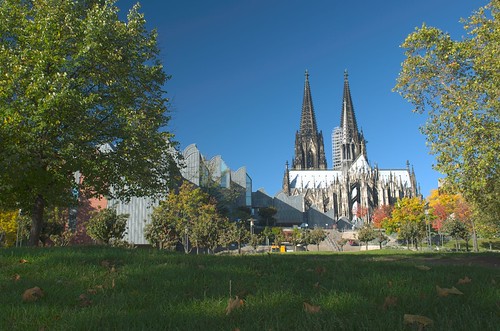 A look at the Cathedral from an Autumnal Park

Because of the delays to the trip, I decided to drop Nuremberg and Prague and go direct to Budapest, spending 2 full days there instead. This tied in nicely with the fact that a Hungarian friend would be there to act as my guide and so early in the morning of the 12th October, I set of on what would be the longest stretch of the trip, a 750 mile, 14 hour drive to Budapest, stopping for some further car camping, that night, on the Austrian/Hungarian border. In my next post, I will talk a little about my time in the beautiful cities of Buda and Pest.