China is home to some of the most breathtaking scenes in the world. From the awe-inspiring Great Wall to the cute panda, some marvels are unique to China. China's history dates back many thousands of years and the country has evolved into a union of  diverse cultures. One of the most iconic photographs of all time, Tank Man, was photographed in China. The natural landscape, the diverse wildlife, the modern cityscapes, and the architectural wonders are only a handful of the countless themes that inspire photographs from the land of dragons. Here is a collection of 34 of them. 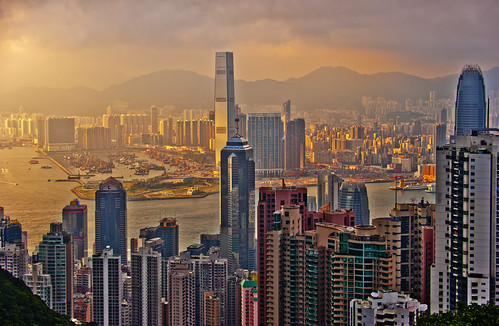 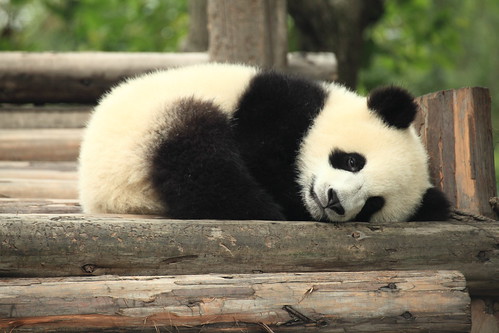 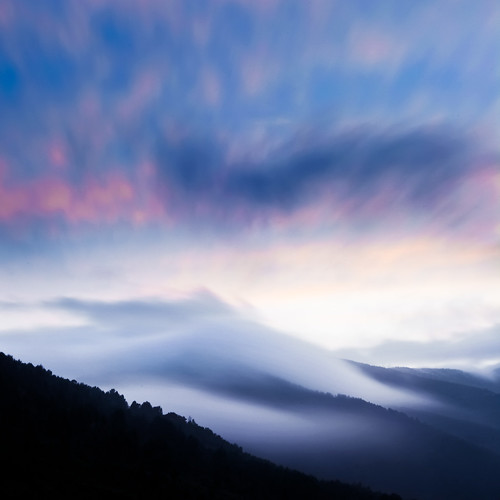 Welcome to Hong Kong by Nik Cyclist, on Flickr 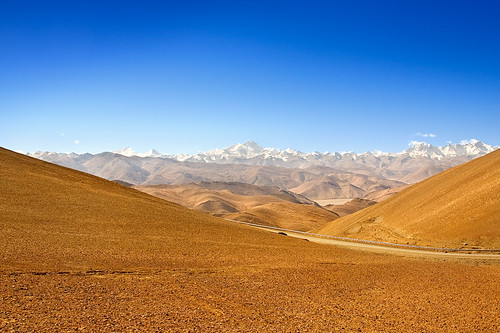 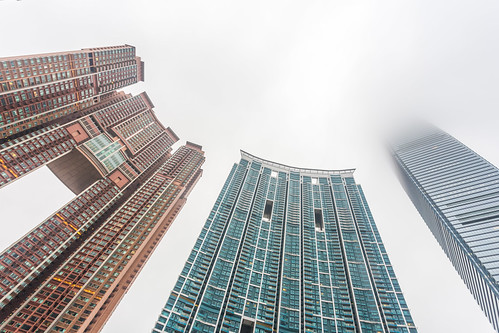 Scraping the Sky by See-ming Lee 李思明 SML, on Flickr 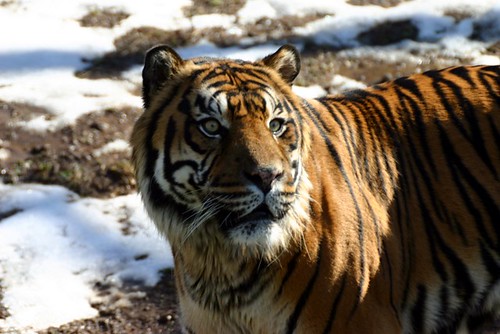 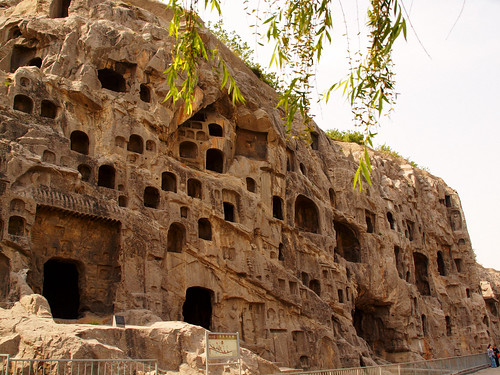 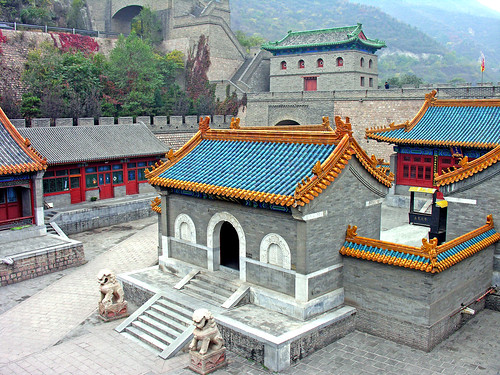 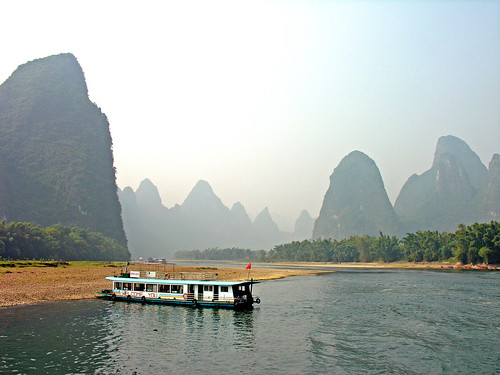 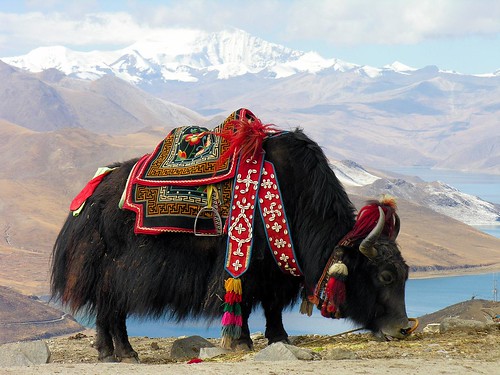 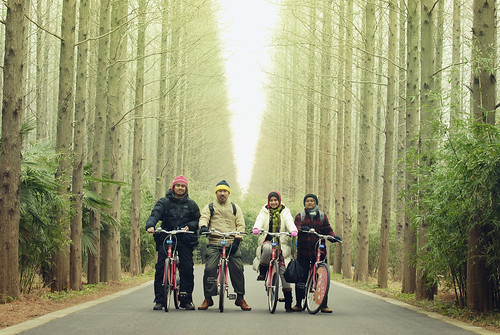 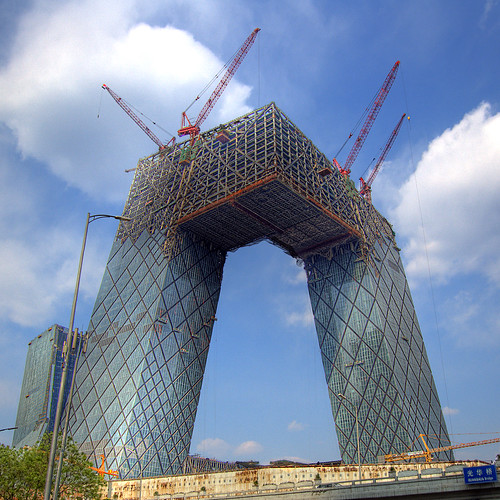 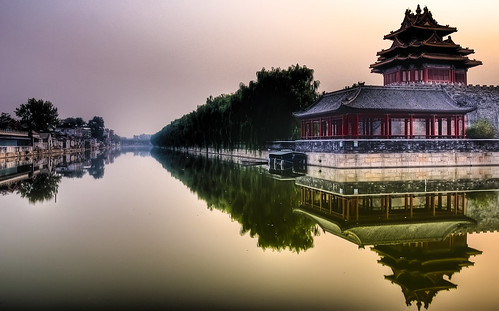 The Forbidden City, Beijing by Francisco Diez, on Flickr 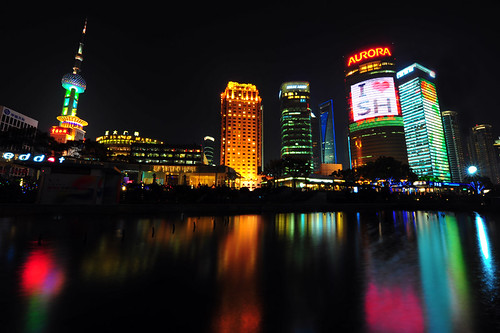 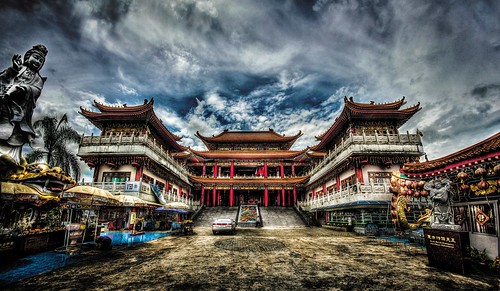 A Magnificent Chinese Temple by KamrenB Photography, on Flickr 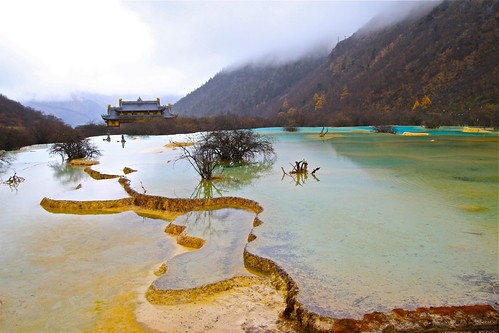 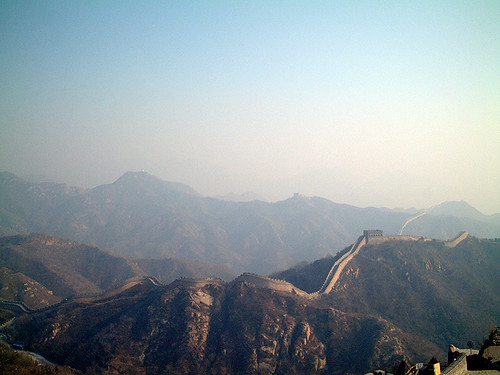 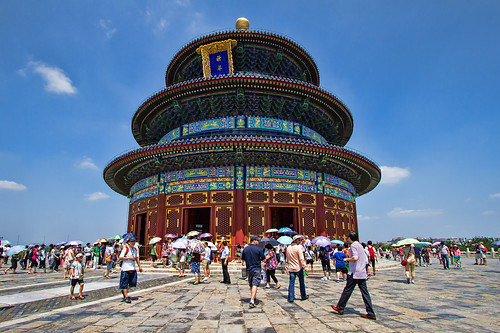 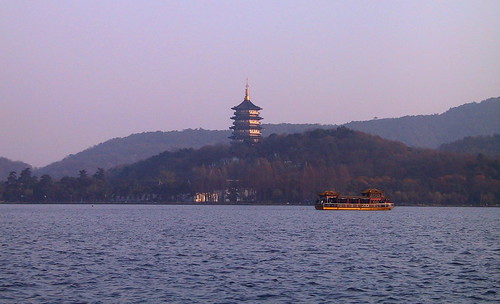 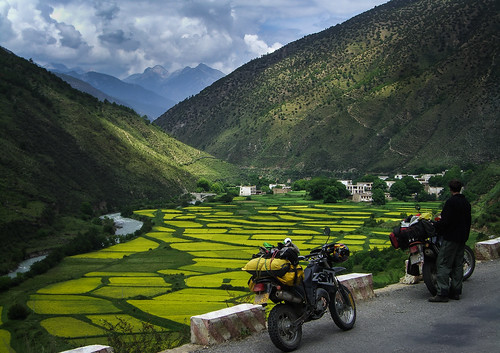 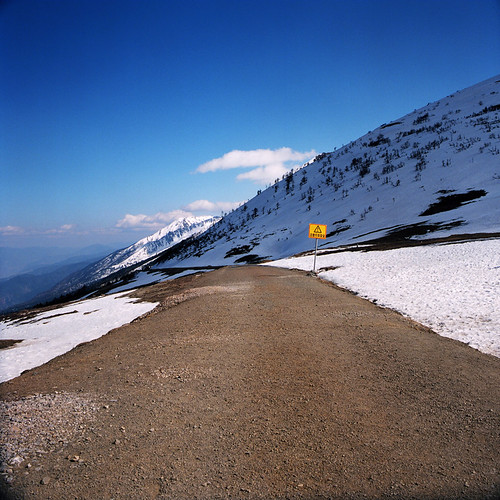 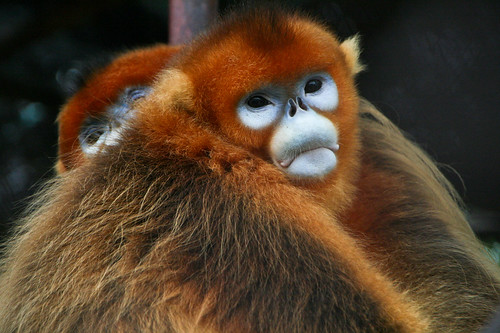 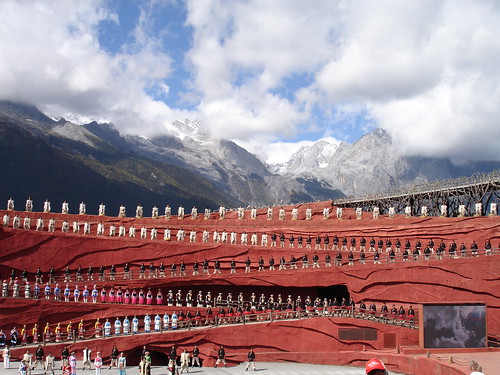 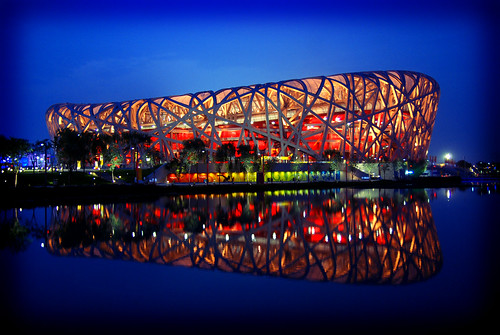 National Stadium, aka Bird's Nest by Ed-meister, on Flickr 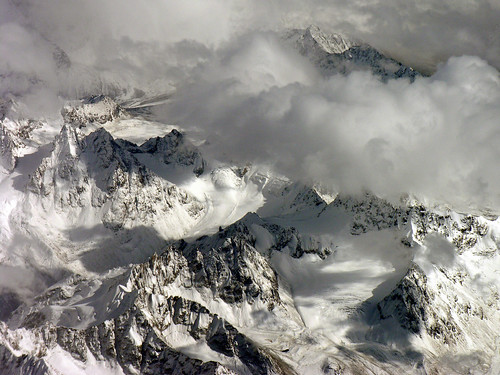 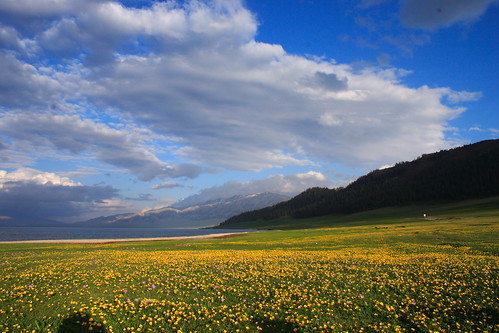 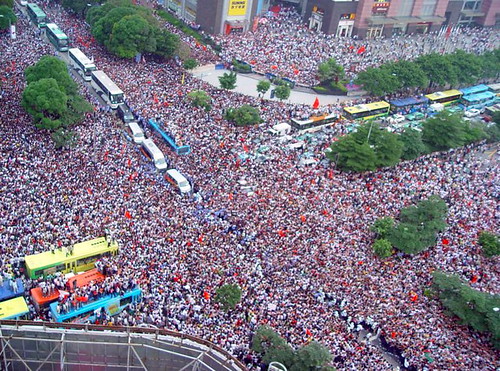 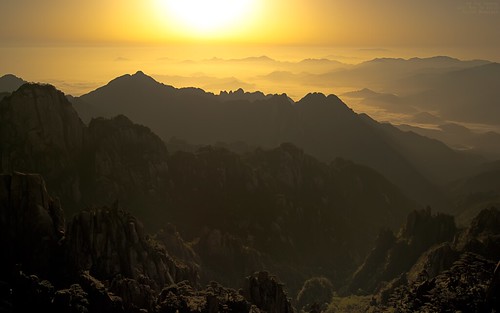 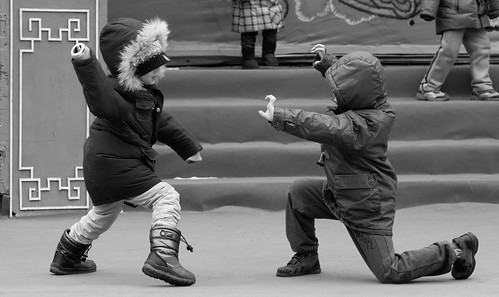 martial arts by the measure of mike, on Flickr

If you would like to see more photographs from China, do check out the following links at Light Stalking:

The Human Face of China