As a part of the exposure triangle, Aperture is one of the three elements that affect exposure. Shutter Speed and ISO are the other two elements and any of these three can make or break a photo.

If you are struggling to learn the basics of your camera, then we highly recommend Brent Mail’s introduction to DSLR photography to bring you up to speed.

Every lens has a certain width of the glass element which can be closed further by blades installed inside it, which makes the aperture. Basically, the aperture is the measurement of the geometrical properties of the lens when it comes to the amount of light it can gather. 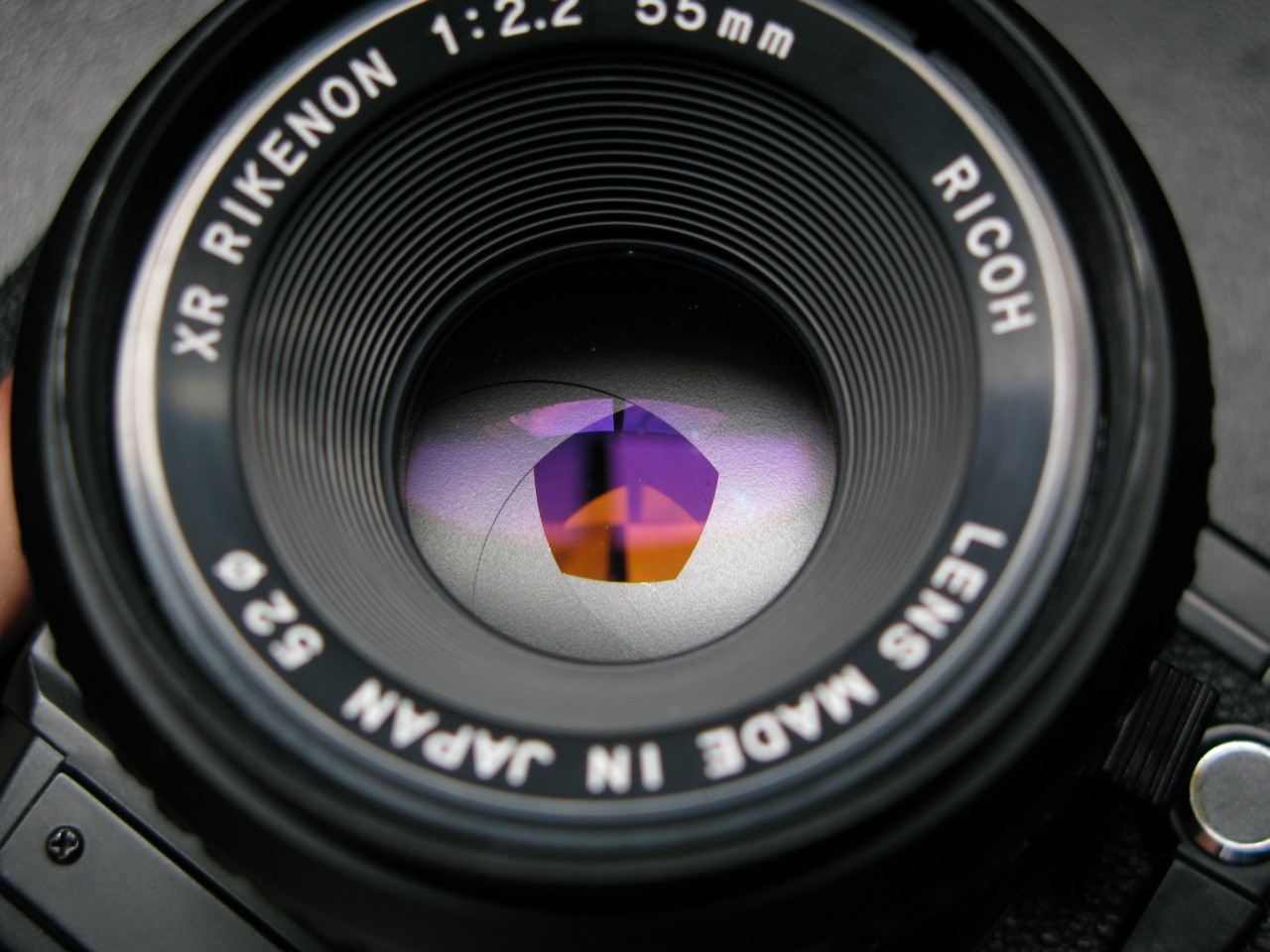 How Does Aperture Work?

If the aperture blades aren’t engaged, this means that you are utilizing the maximum width of the lens elements. This is the setting which allows for maximum light transmission. You can close the lens by engaging the aperture blades (by changing the F number on your camera), thus effectively lowering the amount of light that passes through.

This process is often referred to as stopping down. 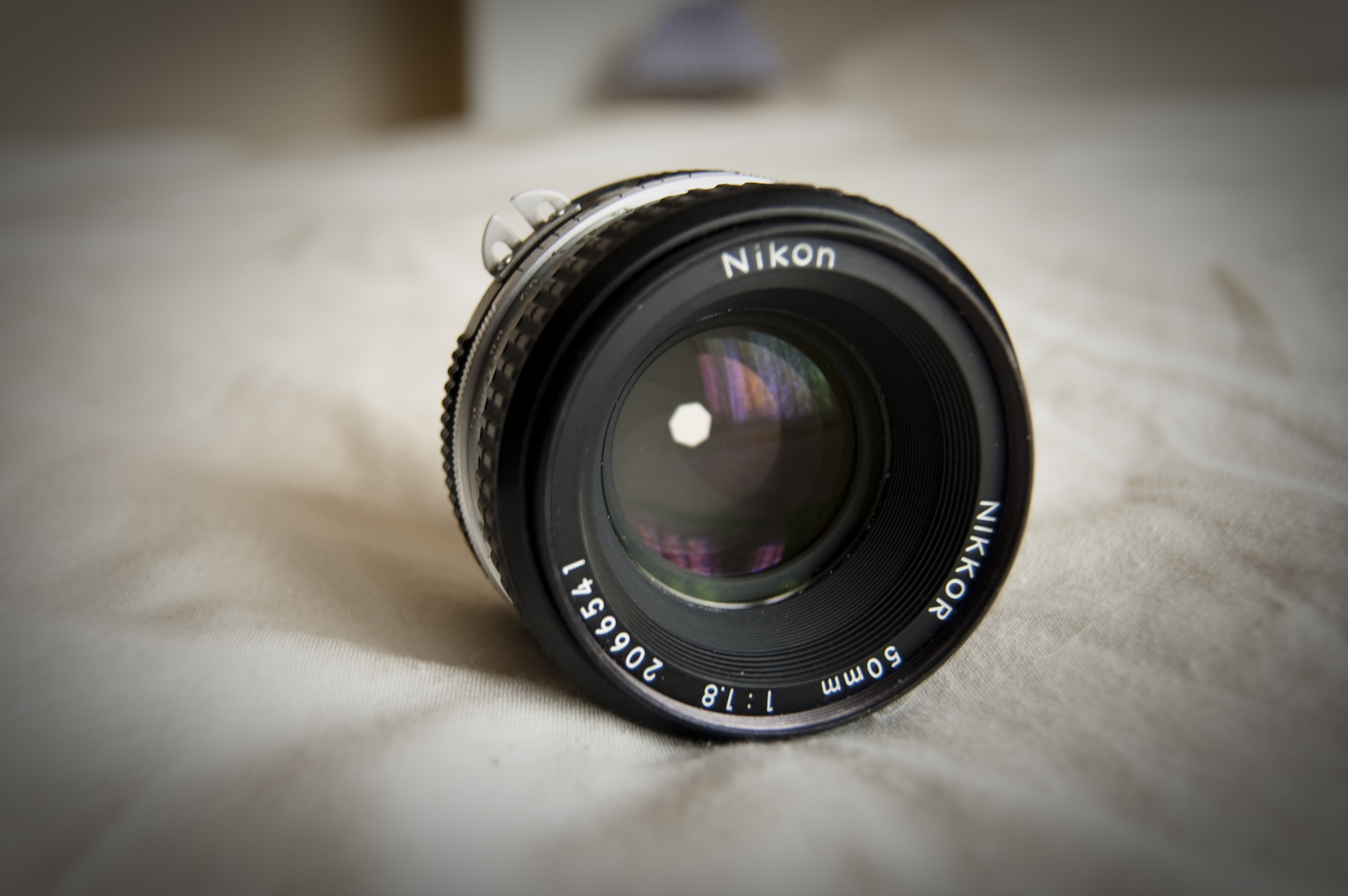 Aperture is directly linked to depth of field. Besides the focal length, aperture is the main reason behind that blurry background we all try to achieve so very often. Essentially, the lower the f/ stop number the more background blur you can achieve for a given focal length. 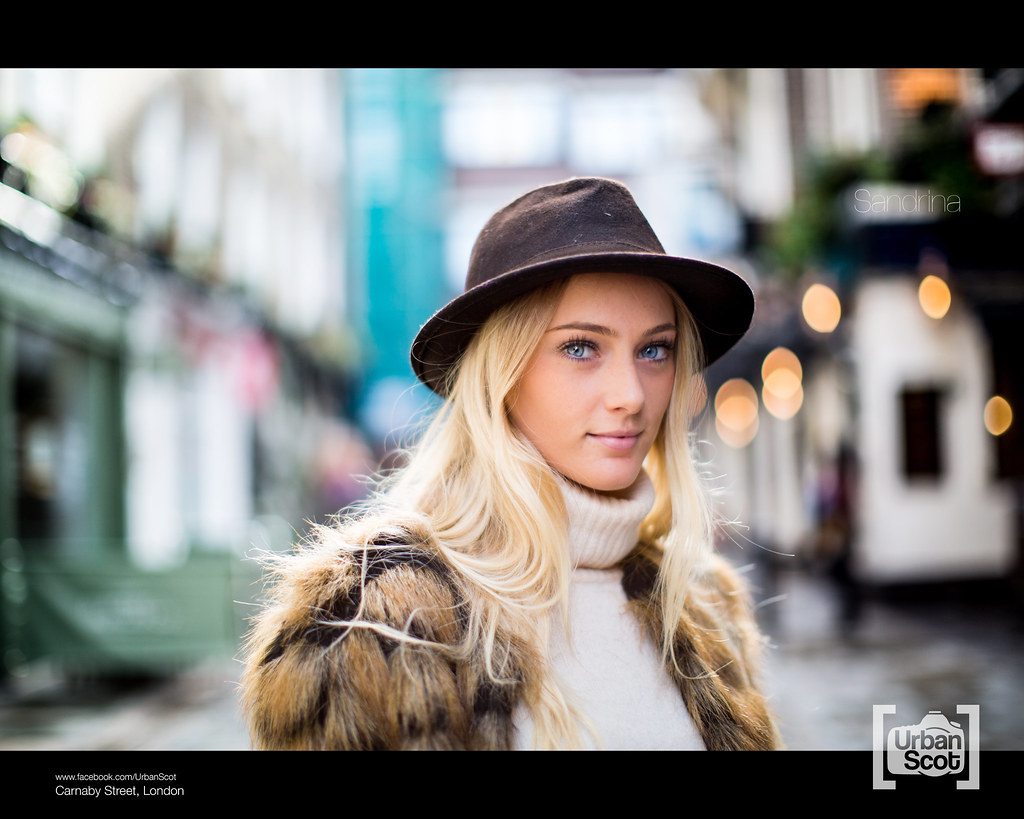 For landscapes on the other hand, stopping down the lens will increase the field of focus, thus allowing you to have more of the area in focus with longer fall off points (the area which is starting to gradually fall out of focus).

As previously mentioned, aperture can make or break a photo, meaning that besides the amount of light and depth of field, the aperture determines the sharpness of the photo too. If the lens is closed past a certain point, diffraction will start to occur.

What's diffraction?
By definition, diffraction is the process by which a beam of light or other system of waves is spread out as a result of passing through a narrow aperture or across an edge, typically accompanied by interference between the waveforms produced.

In simpler terms, the more you close the lens past a certain point, the more sharpness you'll lose due to light waves scattering around the edges. 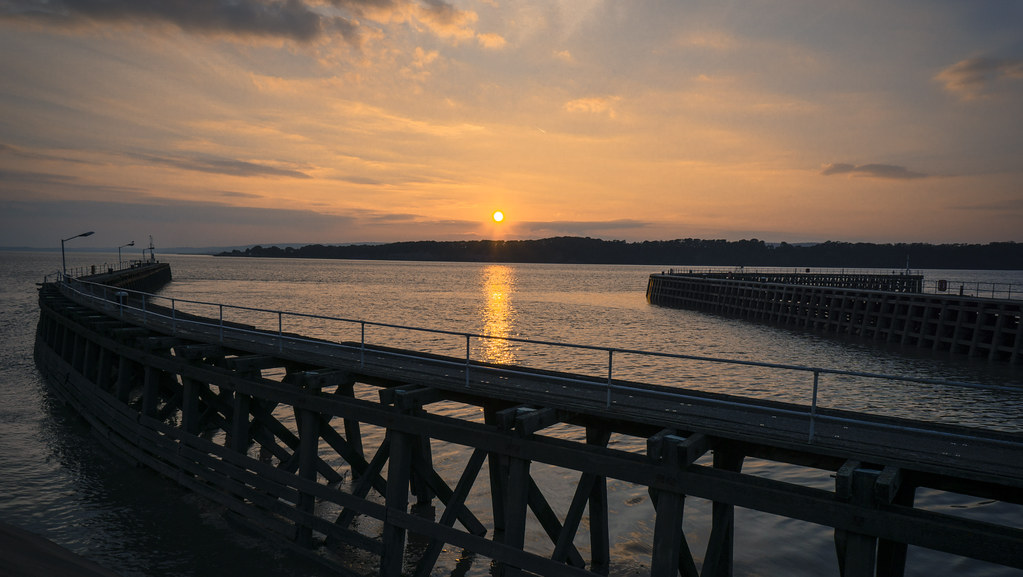 Each lens has a Sweet Spot. You’ll need to test it out, but usually it is somewhere between f/5.6 and f/9. The sweet spot is basically the aperture setting where the lens is at it's sharpest.

If you are a bokeh freak (in a positive manner of course), you’ll be quite interested about how the specular lights in the bokeh often take different shapes. For example, the first ‘nifty fifty’ from Canon had a pentagon shaped bokeh specular lights.

If you are struggling to learn the basics of your camera, then we highly recommend Brent Mail’s introduction to DSLR photography to bring you up to speed.

This is due to the fact that it had 5 aperture blades – which aren’t enough to form a circular bokeh pattern. Some people prefer angular bokeh shapes, while some circular – it's personal preference. Additionally, the number of aperture blades will determine the number of light streaks on the star bursts from light sources when the lens is stopped down. 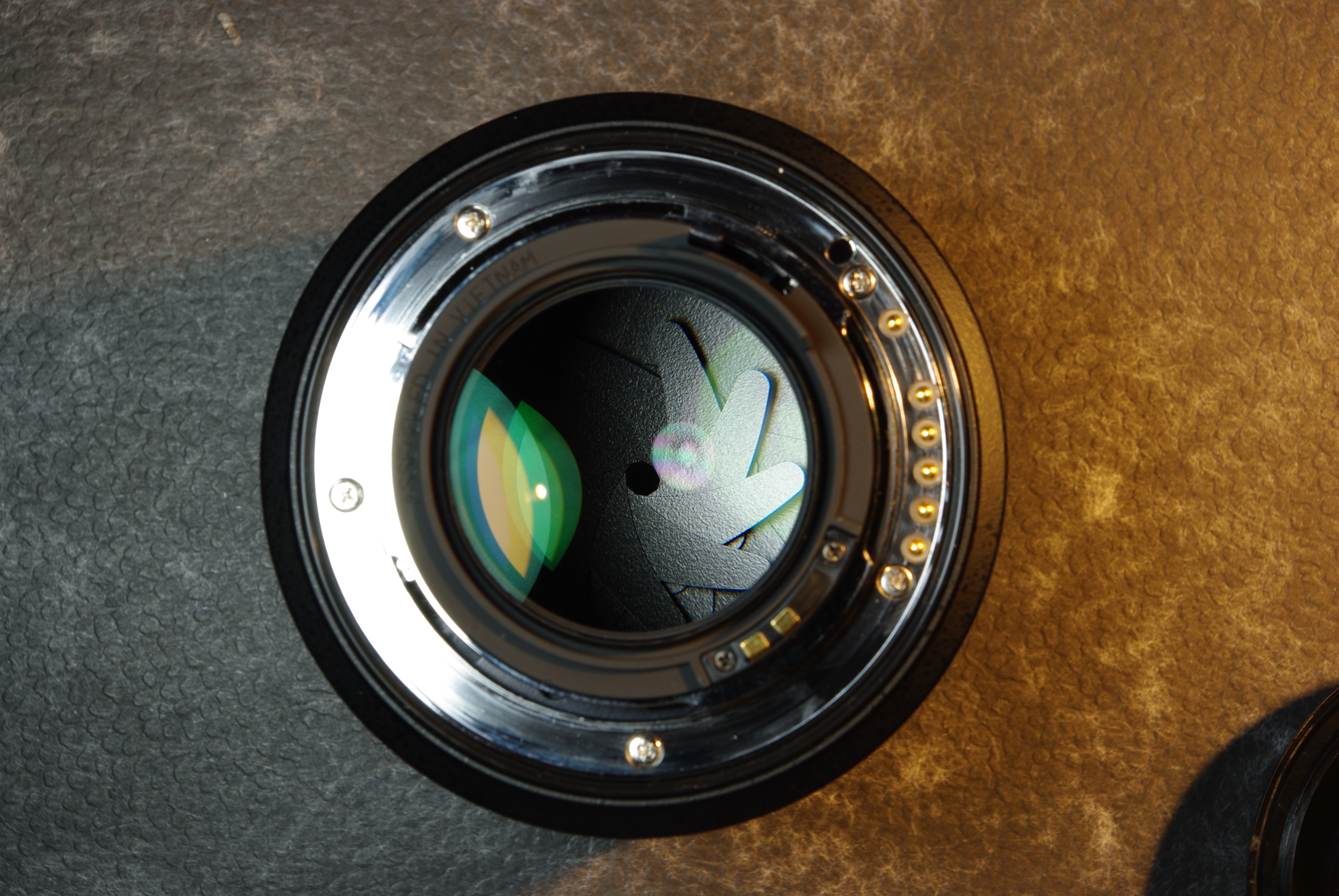 Understanding your aperture is crucial for your photography learning curve. It affects a number of elements, therefore it requires a solid understanding of the physics and its function.

However, when you do master how aperture works, it'll improve your photography skills a great deal, making your intuition more finely tuned.

I struggle understanding aperture. I use it and practice with it, but get so confused with the numbers. My brain does not want to accept that a bigger number means less light and a smaller depth of field and a smaller number means greater. I feel it is very mathematical, something I am not good at. However I keep trying and hope one day I will have my lightbulb moment.

Try to remember it as a bigger the number equals a bigger amount of light blocked.

A bigger number equals a bigger amount of the scene in focus.

I totally understand what you are saying. I learned to think of it like…..small number=more blur behind my subject. Made it easier for me.

Great read as always. I’m no pro. I have spent the last 7 years working on developing my skills for my business photos and video. I do not have any schooling. I just read and practice like you suggest. I enjoy reading all your posts.

Thanks for the lesson Does this also apply to video also in and out of a studio?

yes this applies to the video also.. the depth and sharpness is very much dependent on the aperture.. but shutter is also very crucial in indoor lights if recording a video.. a wrong shutter speed will give you motion blur video or may be even create those unwanted rolling lines

Yes, it applies everywhere. Aperture is basically physics. No matter what or where you shoot, the principle stays the same.