Wildlife photography is no easy task. Gross understatement, right? You don’t even have to go on an expedition to a strange and exotic land to realize the challenges present in wildlife photography; you can get a small taste of it at your local zoo or in your own back yard.

Photographing animals — wildlife specifically — thrusts you into a situation where you’re suddenly in the animals’ world, you play by their rules. They don’t behave like you want them to, you can’t communicate with them the way you would a human model, and there are times when they may express their annoyance with your presence in an aggressive manner. But if all goes well, you will emerge with your limbs intact and come away with shots that you and everyone else who sees them will treasure.

And how, exactly, might one go about accomplishing this? Seeing as how wildlife photography necessarily means you’re out in the elements, things can be wildly unpredictable, which means you’re going to have to adapt with the conditions. A step-by-step outline, therefore, will be of little use here. Instead, let’s take a look at a few general guidelines that, in conjunction with some good old fashioned common sense, will help you get the shots you want. 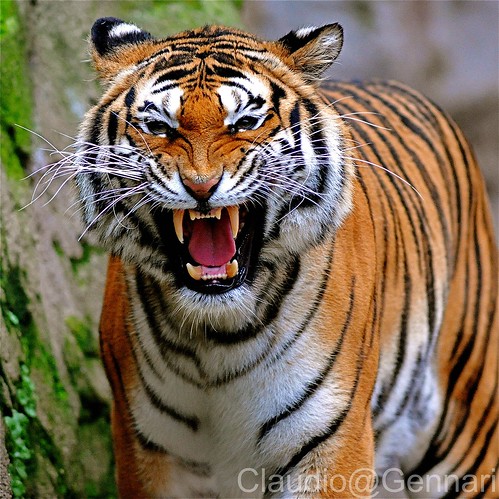 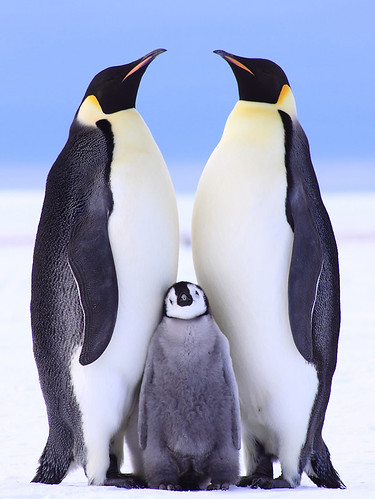 When it comes to wildlife photography, the subjects can be elusive and erratic; the photographic pursuit of these creatures is one of many factors that contribute to the appeal of wildlife photography, and the resulting images can be truly astounding. But wherever your pursuits take you — whether it’s your backyard or the African savanna — make sure your good sense and your code of ethics go along with you. The well-being of all animals and people involved takes priority. The wildlife photographer’s ultimate goal is more profound than simply showing off their work; it is also about educating and creating interest and conveying a sense of respect for nature. Being good at it and being smart about it shouldn’t be mutually exclusive ideas.

I really like this article, thank you.
One thing I would add is to be patient when seeking out wildlife.
I once spent three days watching Cormorants from a distance, getting to know habits etc, before I dared to invade from much closer but not to close as to disturb them.
Thank you again for the great articles.

The two cat photos are of animals in captivity. Wildlife photography is much more difficult; wild animals are difficult to find, shy, and do not pose in good light.

You forgot rule #1: Don’t get eaten