And now for something completely different, as Monty Python would say. Today we are going to have a little fun, testing your observation and powers of deduction by showing you and extreme close up part of three pictures, each with a brief description of how the picture was taken and what obstacles needed to overcome to take it. Your mission, should you choose to take it, is to find out where the world the pictures were taken. 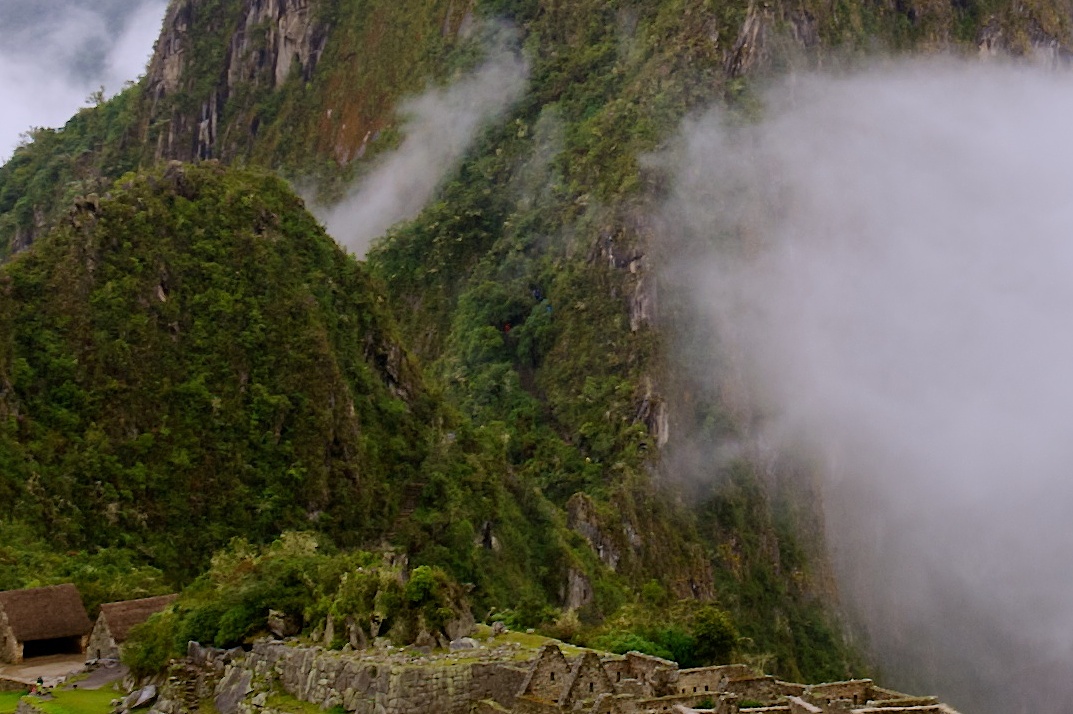 Remote does not begin to describe this location, it is perhaps one of the remotest, yet well visited places on Earth. To get a good shot, clear of tourists you need to be there early, before 7am. The shot was taken using a 14-24mm wide angle from well known elevated point at the location. The camera needed to be kept in a bag then briefly brought out to shoot as it was the rainy season and a fine drizzle was coming down all day. A tripod was not used because the location charges a large sum for the use of them.

One of the hardest aspects of the shoot was dealing with altitude. The location is very high and hilly. Getting around was energy sapping. So where in the world is this location? 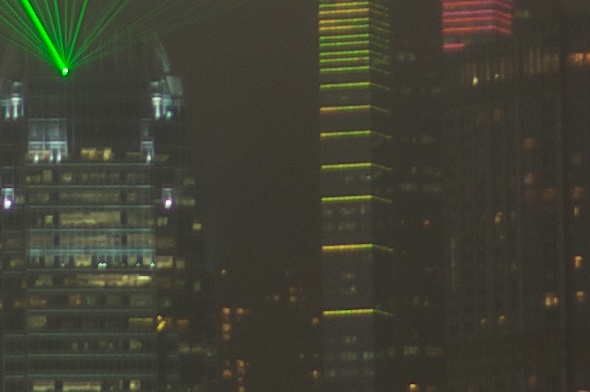 Location two is a world apart from the first challenge. We were in a major world city, shooting a skyline at night. The camera was a Nikon D2X with a 17-55mm lens. The camera was mounted on a tripod and a long exposure was used. The shot itself was taken during a nightly special event and the long exposure helped to capture the drama of the event. There were no major issues, getting the shot although it was taken from a dedicated viewing platform and there were many tourists there, some of whom where quite apt at kicking the tripod. So, where is this city location? 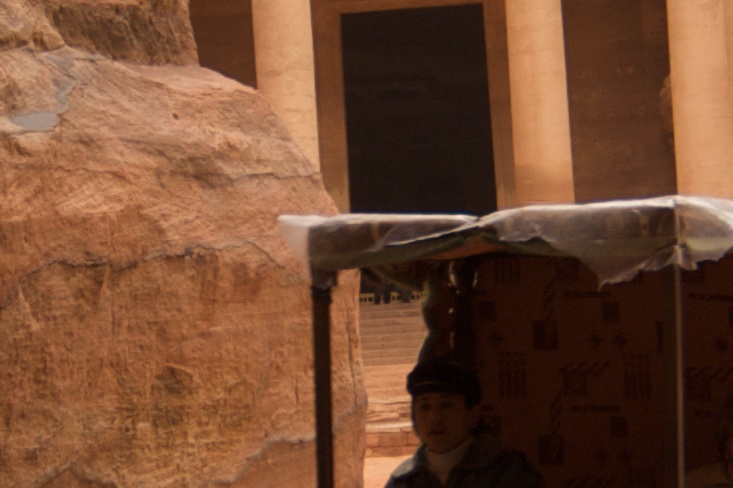 For the last of today’s challenges we went to the deserts. This location is iconic, mysterious and as with the others full of tourists. The particular location in the shot was used in a famous 1980’s adventure film. The picture itself was taken handheld, inside a narrow ravine looking out towards the location. I had to wait for a considerable amount of time for people to clear and also for the final part of the composition to come into frame. Horses and camels are an issue here, not only because they come running past you unexpectedly, but  also because they kick up the very fine red sand which can get into your camera and lens mechanisms if not protected. It also gets into your throat giving you a dry tricky cough unless you cover your mouth. So where in the desert world is this iconic location?

That’s it for today, in a few days time we will reveal the final shot and locations.

I would go with Machu Picchu, Hong Kong and Petra also.

1. Machu Picchu;
2. Hong Kong (the Two International Finance building is on the left); and
3. This is indeed Petra. You can tell by the two-brick-high step in the background of the image.

3. Petra ( was there last week, so I recognised it right away)

Isn’t that a very oriental person in the third shot? Jordan?

Thinks some more! I don’t know the name of the place but could it be the location of the “army” of terracotta soldiers in China.

They are all very iconic places. Too easy. Can we make it more challenging……