Composition is something that every photographer wants to understand. There’s always that need to figure out how to compose an image properly to get photos to pop and make them stand out. While there are rules out there that we could follow, like the rule of thirds, leading lines, S-curve, and a whole lot more, there is an aspect of composition we need to look into to help us in understanding these rules. I am talking about the different roles of elements in a frame.

Every single element in a photographic frame has a role. As a photographer, it is our job to make sure that the elements play their part well through good use of framing. When we compose an image, we actually give roles to certain elements based on how we position them in a frame or give them prominence through lighting. To do this effectively, you need to learn about each role and what it does.

There are four different kinds of elements in a frame. Not all of them may exist at the same time, but their presence affects how a viewer looks at a photograph. To better explain the rules, I will be using movie or television characters analogy since it relates very well to the kind of roles elements play in an image. Here are the four elements:

In every story, there is always lead role. He or she is also the hero, the main character. It can be a single person, a couple, or even a whole family. But the story will always revolve around this particular role. This role is the star of the show. They’re the main reason why fans buy movie tickets in the first place. Like in a film, your photographs will require a lead role. Without a hero in the story, the photo will lack purpose. Viewers will not understand your intention in creating an image.  It is that element in your frame that draws attention from everything else and that same element should be the reason why you took the shot in the first place. When you do this, you have successfully created the hero in your photo. 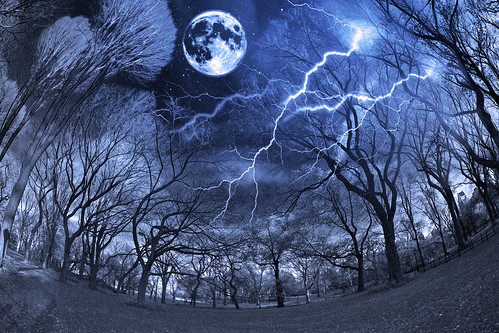 Imagine watching a coffee-shop scene of a movie. The lead role is sitting down drinking coffee with his good friend the supporting role. Now imagine there were no other people in the scene. No one drinking coffee in the other tables, no one seen passing by the window, no one else lined up to buy coffee. It would look odd won’t it? The role of the extras in a  movie is the same role as that in your photograph. There are elements that give a realistic feel to your image. It’s there so it won’t look plain. Although it doesn't really point to the lead role, it is there for a different purpose.  The extras improve the aesthetics of an image. 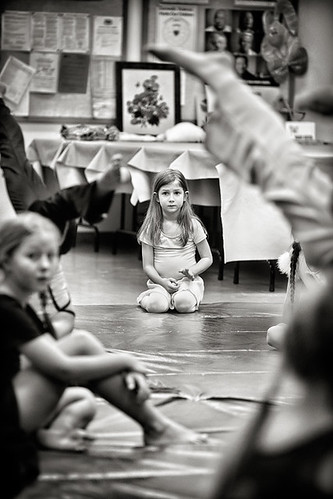 Let’s use the coffee shop scene with all the extras in the background. Now just imagine that an extra in the background made a commotion because someone spilled coffee over him. That someone is an unknown actor, and he’s not really relevant in the story. Now hold that image. What just happened is that one of the extras became the star of the moment. Your attention suddenly shifts from the lead role to the extra making a commotion. And you can’t focus on the lead role because the extra is distracting you from the intended hero. This is why it's called a distraction – it is when your eyes are drawn towards an element in a frame not intended to be the lead role.

A supporting role can also be a distraction if it draws more attention to it than the lead role does. There are also moments you may experience when the distraction and the lead role seem to create a strong tension and you’re not sure where to look.

Using the same coffee shop scene, imagine the distraction in the background making a commotion and the lead role having a strong heated argument with a supporting role. Where would your eyes look? Where would you focus on? This kind of tension can happen in photographs. When this happens however, the viewer’s eye becomes confused and tired. And this is why when you find an image in this kind of situation, our normal tendency is to quit looking at the photo.

You can recognize distractions in many ways, usually it's when you tend to look at an element that is not your intended subject but seems to be gaining much attention. Perhaps its a speck of dust caused by a dirty sensor. It can also be sharp elements in the background that is better off blurred out. Others are usually found in the corners. It can be a small element that is annoyingly obvious. At times, even the supporting elements can get more attention. 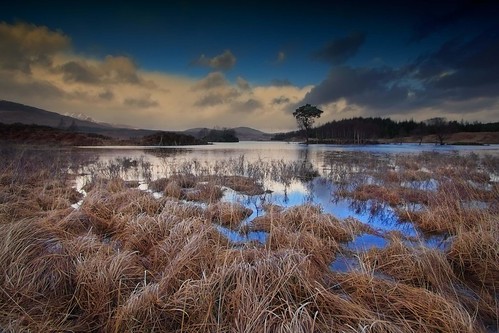 Your goal as a photographer is to highlight your intended lead role by adding supporting roles and extras, while getting rid of the distractions and tensions away. When you keep the distractions in your frame, the focus can move from main element to a supposedly insignificant element which can create tension in a viewer’s eyes. Hiding elements behind other objects is one way of hiding distractions. Some may use different means like removing them in Photoshop. Whichever your preference, it is important that you do it.

Take a look at some photos for a moment. Observe the frame and see if you can recognize some of the roles elements play. Now go get your camera and try it out yourself.