Last Friday, a wedding photographer from Dallas was awarded $1.08 million in a defamation suit after being accused of holding a couple's wedding photos “hostage” and asking for an extra $125 fee. 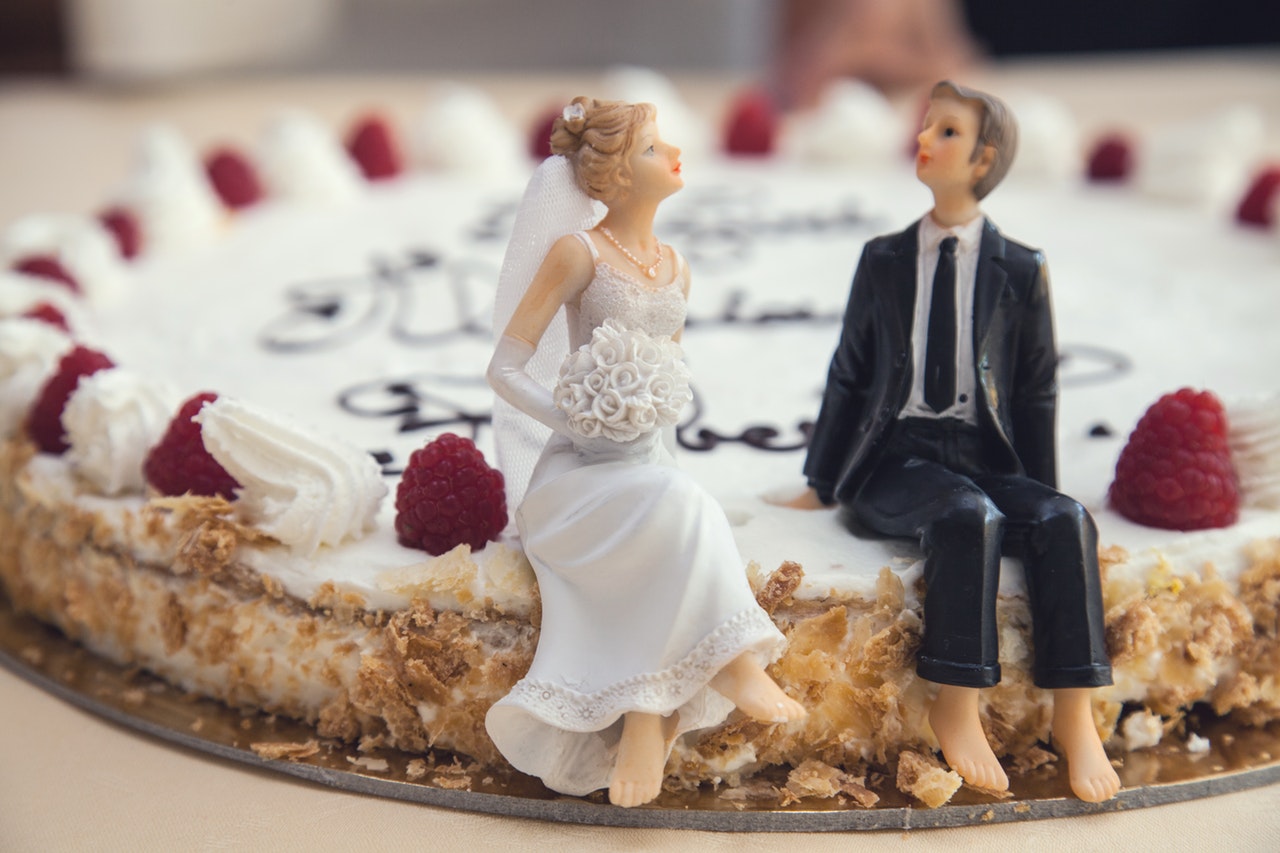 In October 2014, Andrea Polito, a Dallas wedding photographer, shot Nelly and Andrew Moldovan's wedding. The contract stated that the couple would receive low-resolution watermarked proofs a few weeks after the wedding. Upon receiving them, they'd have to choose their favourite shots and await the release of their wedding album. The high-resolution photos would be sent to them as soon as the album was ready.

“As any of our brides would tell you, we have a very strong policy regarding the high-resolution files, which are not released until the photo album is completed. As a photographer, I do not stand alone with this policy,” Polito clarified in an open letter on her blog.

The bride, who is a blogger and social media expert, seemed very happy with the low-resolution previews, sharing them all across her social media channels and praising Polito for her work. Unfortunately, the very same expertise that applauded Polito revealed its darker side within just a few months, ruining a successful career 10 years in the making.

After months of quietness from Mrs. Moldovan, a reply arrived in January 2015. After choosing her desired images, she asked if extra fees were required for the album cover. The answer was “Yes,” an additional $125. This apparently infuriated the Moldovans, who claimed that the fee wasn't stated in the contract. Furthermore, they accused Polito of holding their wedding photos hostage.

“Our intention has never been to “hold hostage” a couple’s images. We have always been upfront and honest.” Polito stated.

Polito herself made several attempts to reach out to the Moldovans, but it was all to no avail. She was willing to send the Moldovans their high-resolution images before the wedding album's release, but that didn't solve the problem. In January 2015, NBC5 aired the couple's story. A damaging conflict ensued from their decision, ruining Polito's career. She went from booking up to 100 weddings in one season, to finding only a couple of clients. To make matters worse, thousands of people she had never met went to great lengths to bring down her business. One review on Yelp said, “She gave me AIDS. Photos were okay. 2 stars.”

Polito sued the couple, sharing e-mails and contract details with the court. On Friday, the jury decided that the Moldovans had lied, unfairly accused the photographer, and conspired to ruin her reputation. The Moldovans are now liable for $1.08 million in damages.

In a statement to PEOPLE, Polito says that she hopes her story “provides an example for businesses and consumers of how quickly a successful business and reputation can be damaged by false information and social media bullying.”

Now that both sides of the story have been told, Polito can finally start shooting events after years of business-related inactivity. Even though, at this moment, there is no guarantee that she will receive compensation, Polito is grateful for the opportunity to finally be heard. Now, she no longer has to feel humiliated.

Tell us what you think of the situation in the comments!

I wonder how many couples will opt for a litigious photographer. Hopefully $1M and an insolvent new couple will be sufficient for early retirement. Situation could have been resolved better.

That is so wrong I think places like Yelp and Instergram Facebook and Tweeter and many more should go away, What Happen to talking thing OUT LIKE —–a THING called promblem solving, or working things out, instead ruining someone life and career, just to make others happy, that goes for all who properly replayed to the comment on Yelp, SHAME ON THE
LONG TIME CLIENTS IF THEY BELIEVED THAT AND MOVED ON TO SOMEONE ELSE THEN THEY WHERE NEVER A CLIENT IN The FIRST PLACE, JUST SAD WHAT THIS WORLD ????. IS COMING TO. IS TO PUT OTHERS DOWN JUST TO MAKE YOUR SELF LOOK GOOD, or degrading someone well eared reputation, AND FOR THE PUBLIC TO COMMIT BEFORE GETTING THE PHOTOGRAPHER SIDE. THAT WHAT WRONG IN THIS NEW AGE TODAY PEOPLE TAKE WORDS OF MOUTH LIKE EXSAMPLE I HURT IT THROUGH THE Grapevine, OLD SAYING, SUCK IT UP AND TELL THE
PERSON IN PERSON RATHER then marking up stuff and believing LIES OR NOT LISTEN To other, before you speak, not right not at all.

Social media is a JOKE!

Just because you have an opinion, that doesn’t make it VALID!