While they might make our skin crawl, they indisputably offer photographers a heap of opportunities for great macro photography. Creep crawlies are everywhere and with a macro lens, a reversing ring, some extension tubes or a macro bellows, you can get some amazing images. Check out this collection of creepy crawlies and see the links at the bottom if you want some tips on taking shots like this yourself. 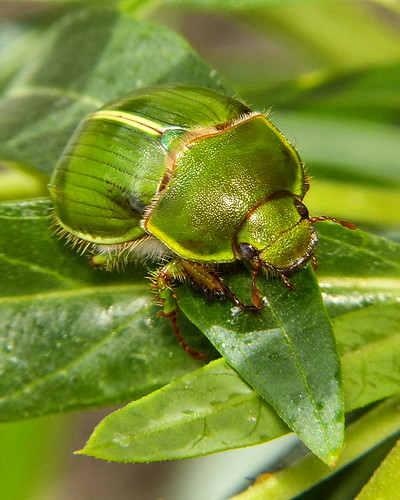 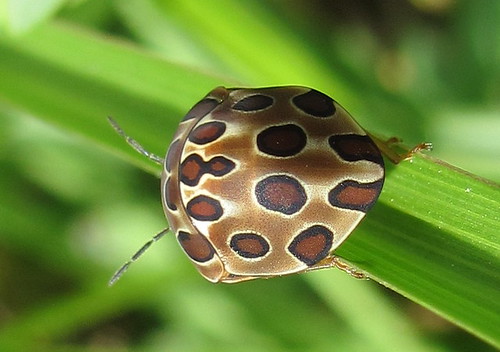 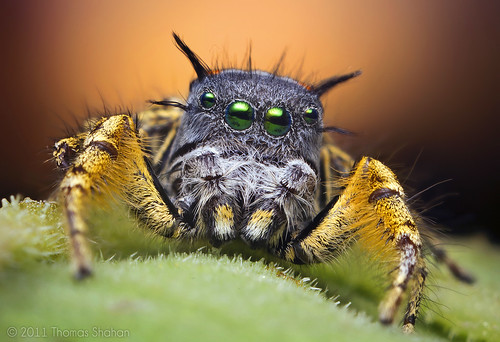 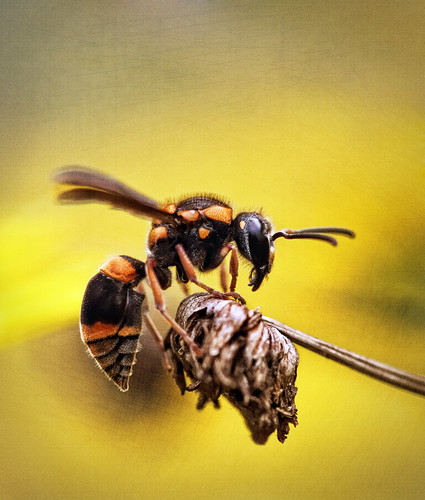 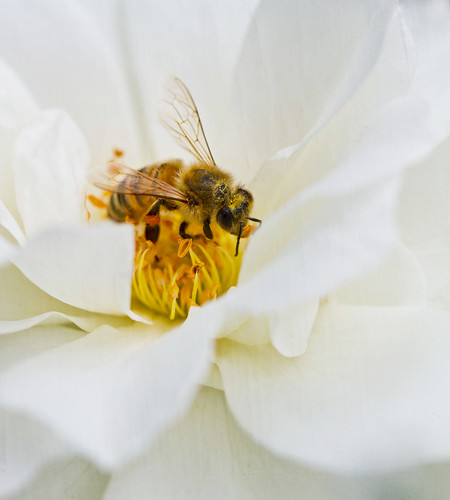 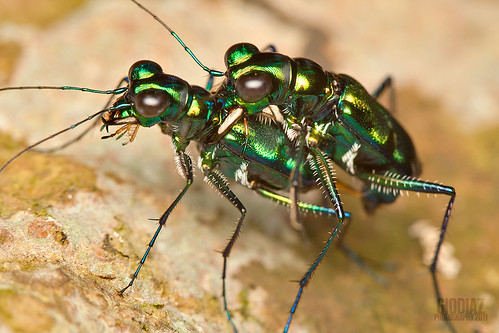 Rendezvous of Emerald Tiger Beetles by giovzaid85, on Flickr 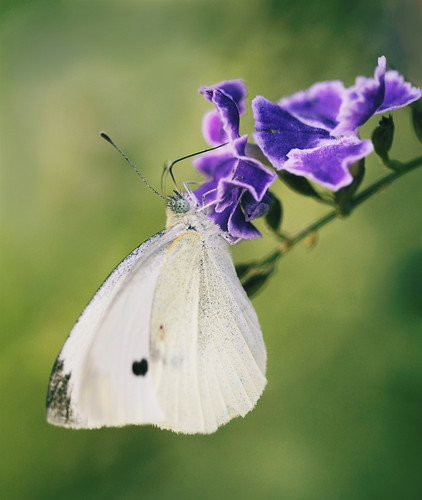 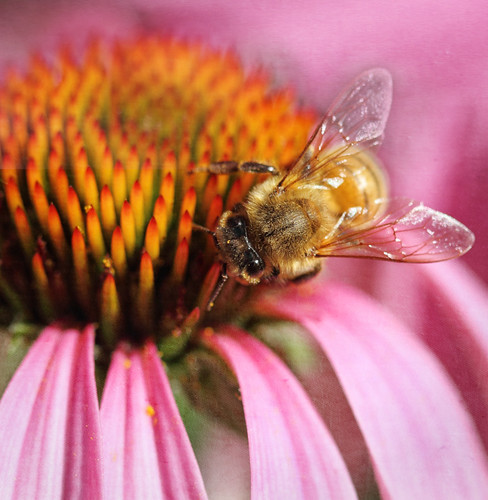 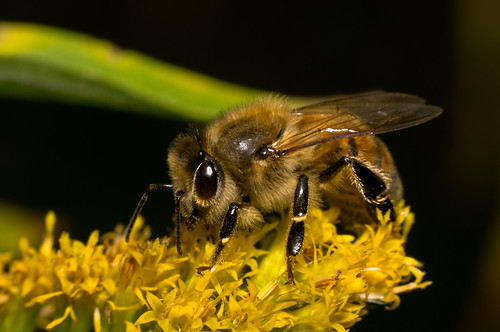 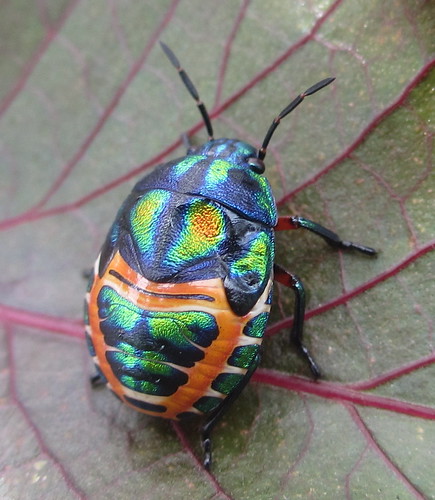 Rainbow Shield Bug on Jatropha leaf by tonrulkens, on Flickr 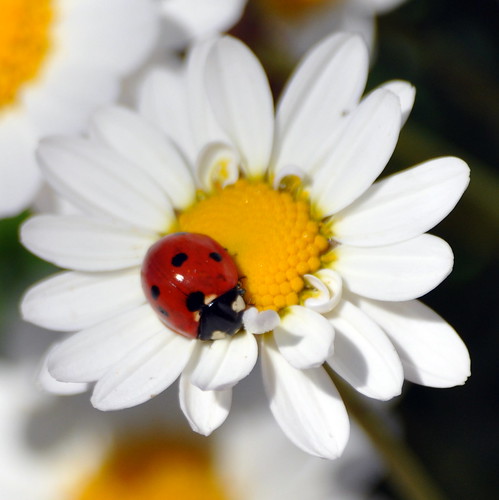 our lady of the daisy by jasleen_kaur, on Flickr 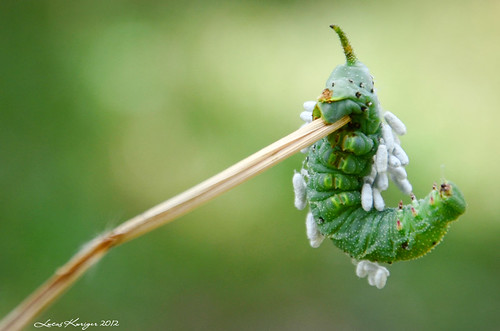 La oruga y sus larvas / The caterpillar and larvae by lucaskuriger, on Flickr 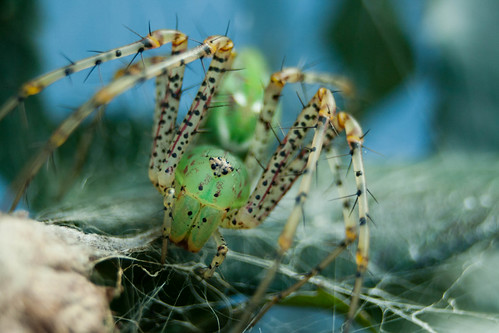 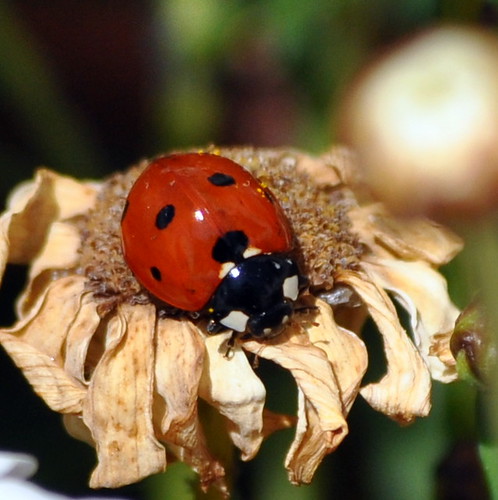 our lady of the dead daisy by jasleen_kaur, on Flickr 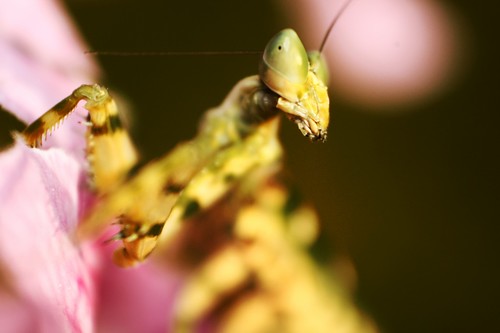 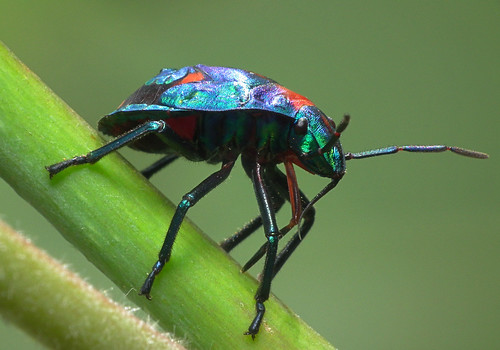 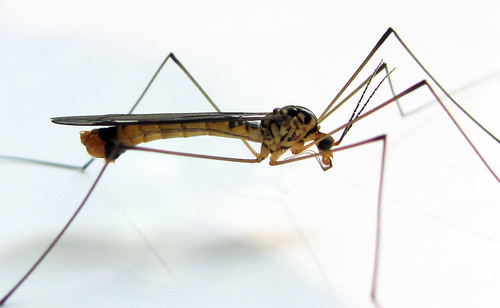 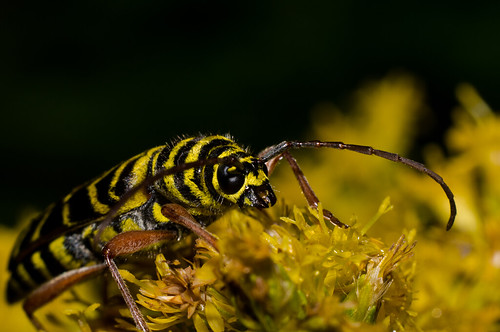 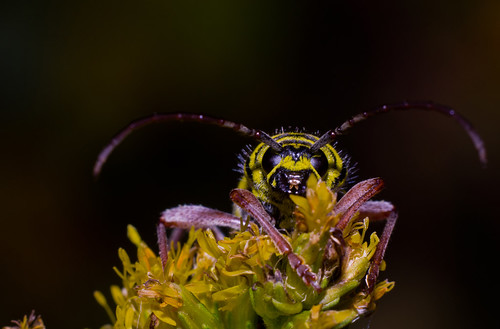 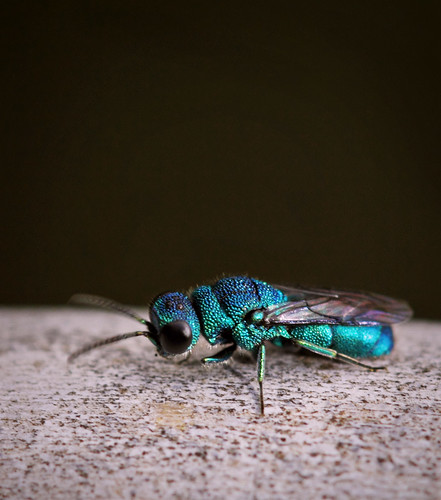 Awesome pictures…. I too like taking Macro pictures…my Camera only has 24times zoom ssoo these are the best I can get….but…I do LOVE taking micro’s!!!DSCN8211

All I can say is amazing photo’s. I had to go through them a few times. Very enjoyable!

I love it, wish I can take that kind of quality pictures.

Awesome Stuff! Macrophotography is my focus. Check out some of my shots!