Wooden boats are generally a very good subject for photographers. The grain and rich colours of the wood combined with the romance of the sea means it's a rich hunting ground. But when you get wooden boats as character-filled as old dhows, then it goes to a new level. These types of boats are common in many places from the horn of Africa all the way through to parts of east Asia. And they're a great subject. Check out the resources on shooting at the end of the collection for some tips on getting shots like these. 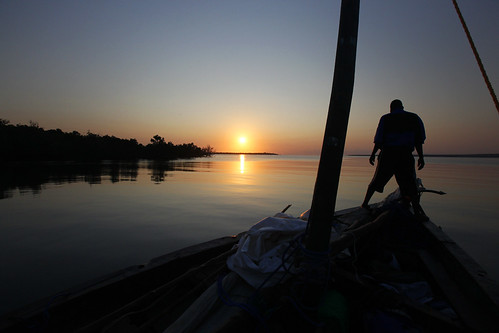 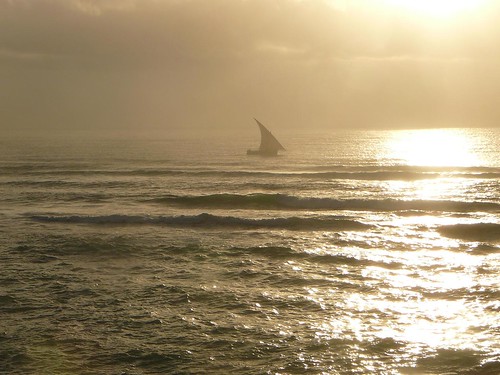 View of a Dhow from Hotel Room by mikepanizza, on Flickr 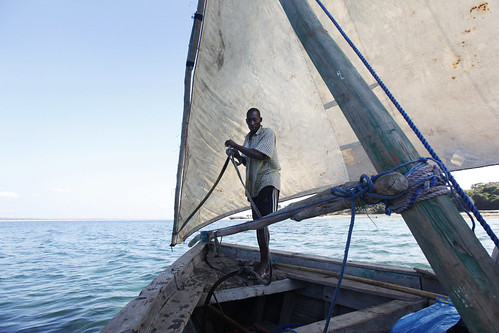 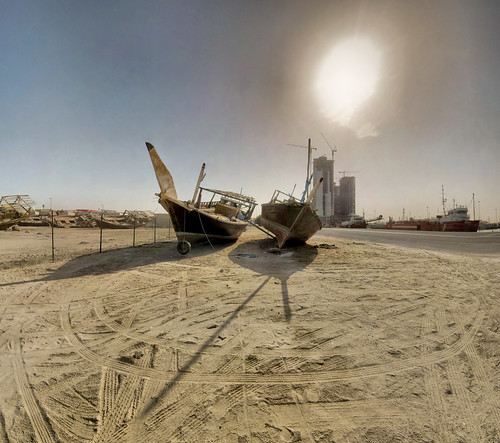 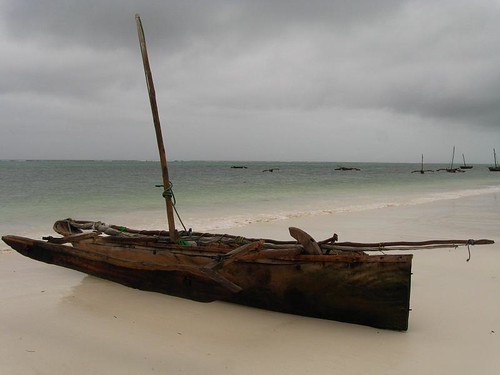 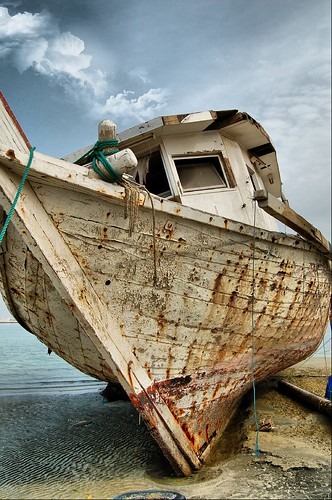 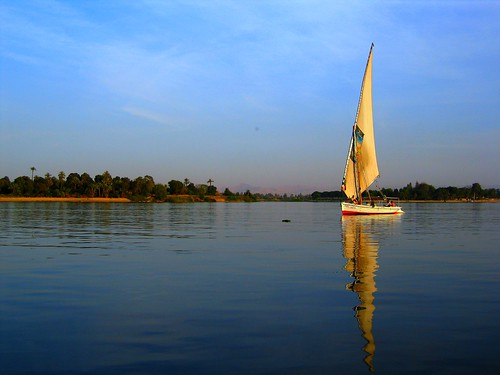 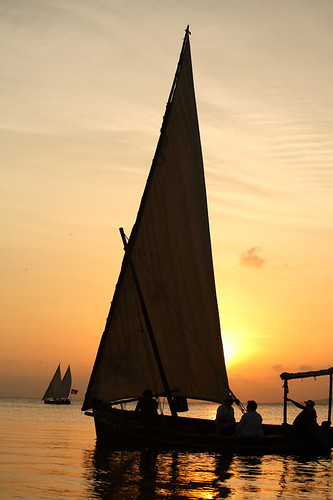 manda sunset by un punto in movimento, on Flickr 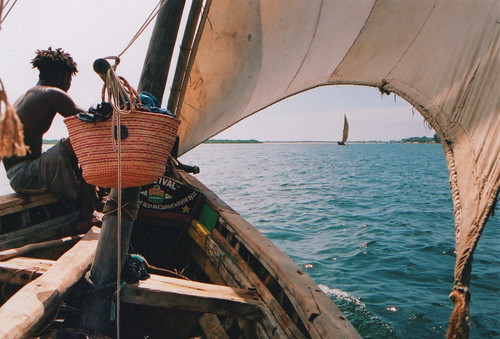 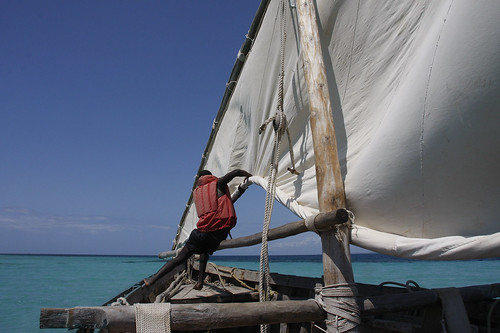 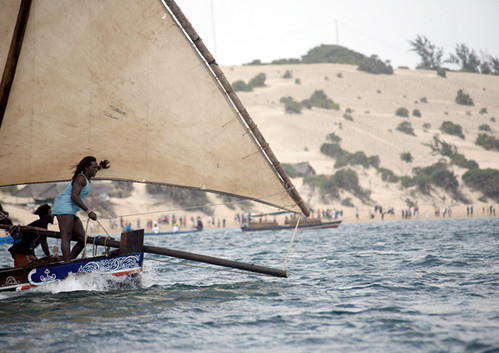 capt freedom crew by un punto in movimento, on Flickr 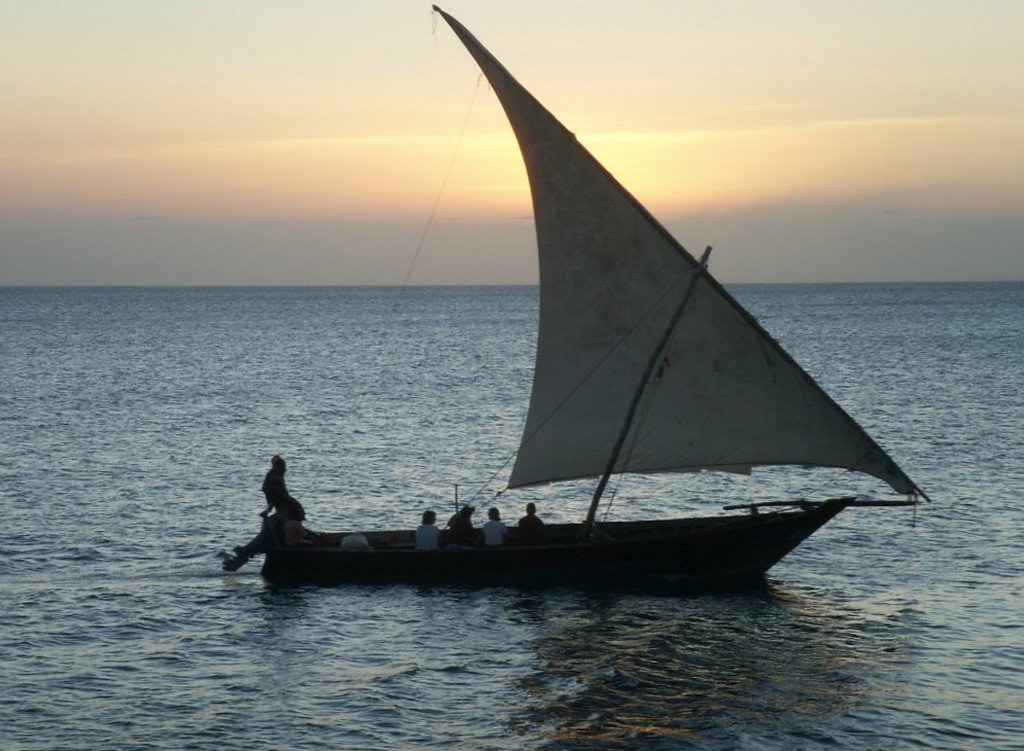 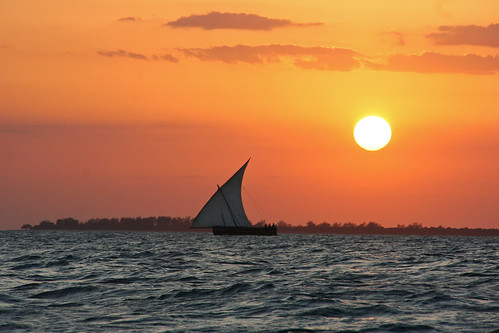 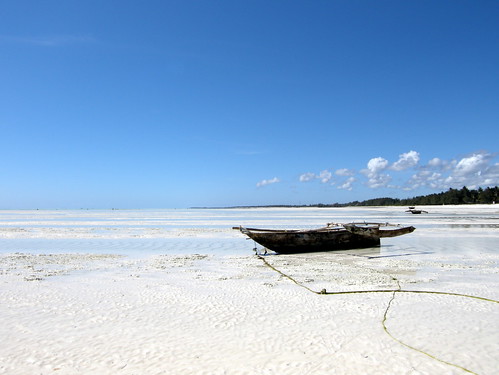 Fishing dhow stranded in the sand at low tide by mattk1979, on Flickr 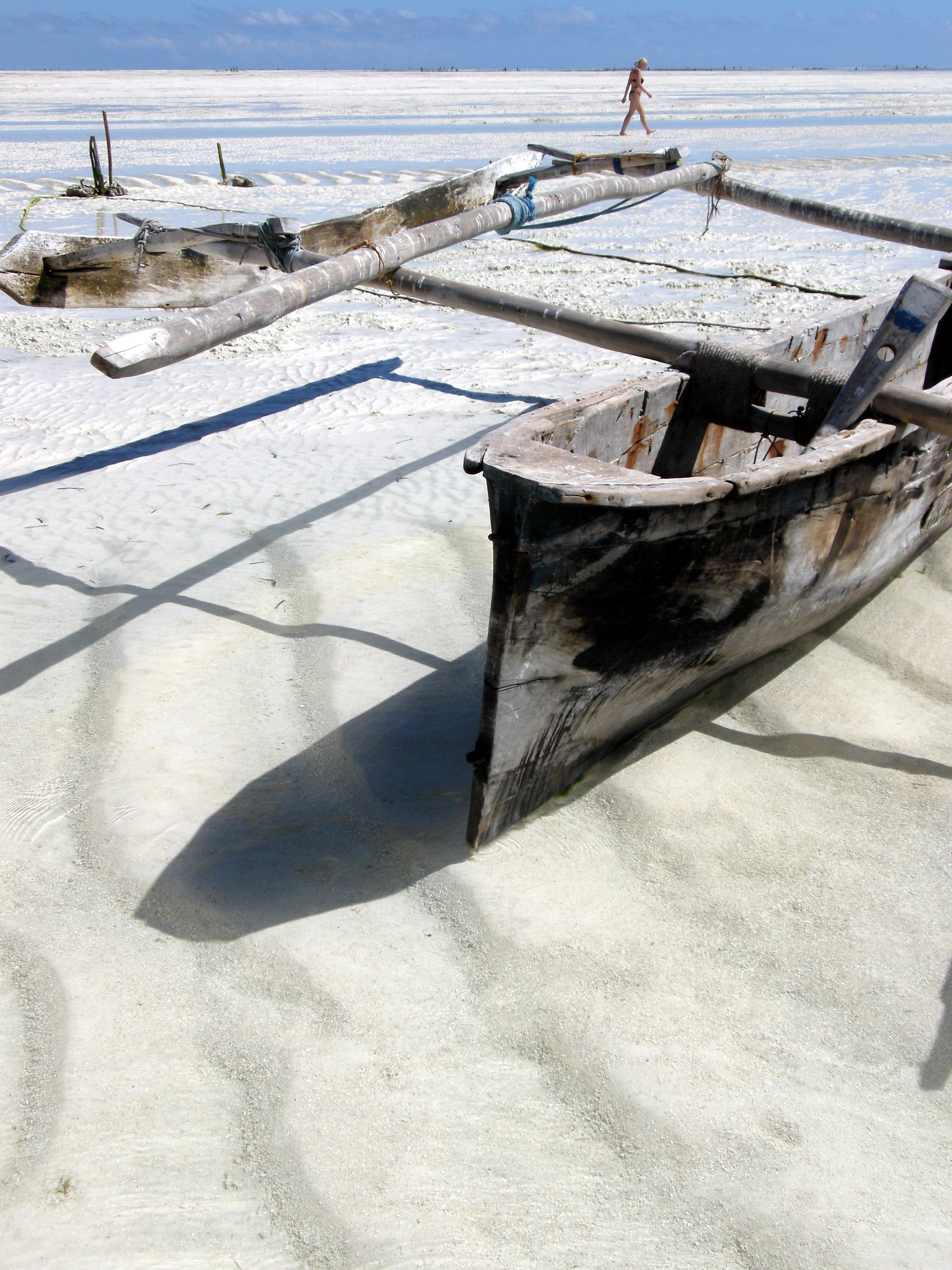 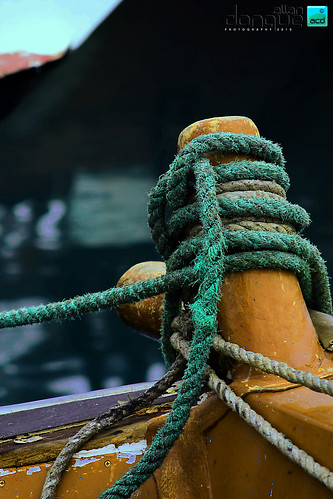 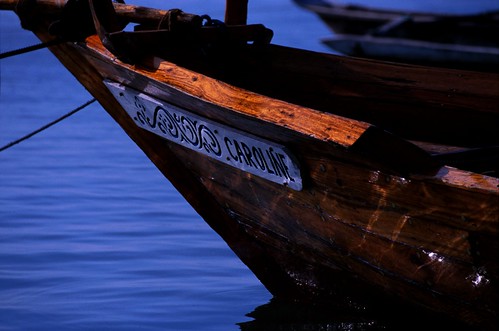 On the Dhow Musandam Oman by stepnout, on Flickr 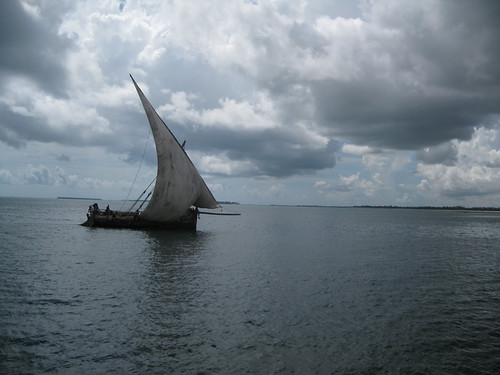 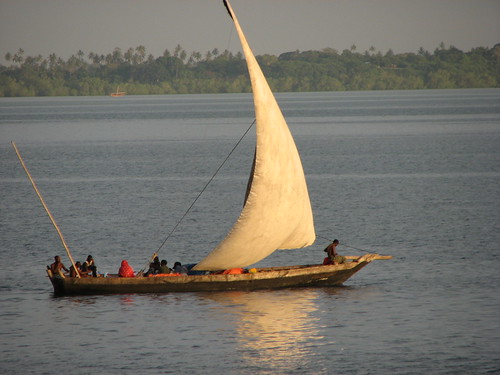 On the ferry (Part I) by Seyemon, on Flickr 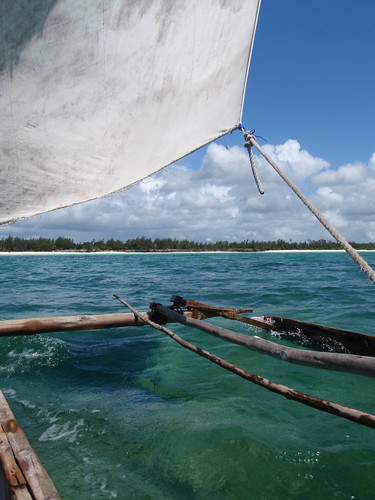 Fantastic – really enjoyed that collection… oh, to be back in Luxor at sunset

Trying that again, a panorama from Santorini taken handheld on a boat

A beautiful selection of photos, my favourite is Smokin Dhow.

For a different point of view, a panorama from Santorini taken handheld on a boat

Hmmm, that Santorini pic just doesn’t show up above as it should: