To understand exposure is to understand photography.  Exposure is the technical aspect that allows you to actually create a photograph.  While it has nothing to do with composition directly, without it, you wouldn't be able to shoot.  So what is exposure and why do you need to understand it?

Exposure is made up of three main components and one tool:

Knowing what each of these components do and how they interact with the other will help determine your exposure settings for the location you are shooting and desired look to be captured. There is no correct exposure setting to just go shoot, each situation is different and you must comprehend these photography fundamentals to expose your photo properly.

Aperture is the lenses ability to capture light and allowing it to get inside your camera.  The lens itself has a series of blades that contract and expand to vary the amount of light that comes in.  Additionally and equally important, adjusting your aperture controls the depth of field.  Shooting wide-open, or at the lowest f/stop your lens will allow will result in dramatic narrow depth of field shots and give you some incredible bokeh shots. 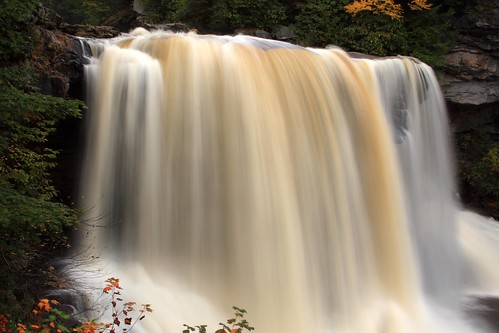 Shutter speed is how fast the shutter opens and closes, allowing light to expose your film or digital sensor.  Working in conjunction with the aperture setting on the lens, controlling shutter speeds will allow you to do beautiful shots of running water and other beautiful long exposures.  Shutter speeds, specifically using the camera's shutter priority mode will allow you to do stunning panning shots of objects in motion and to stop motion of moving subjects. 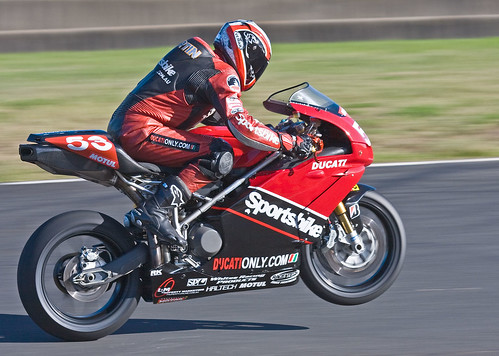 ISO in the digital world allows photographers far greater creativity than film shooters ever had.  Essentially, adjusting the ISO on your camera to a higher number will increase the sensitivity to light.  This is done in low-light situations when you might not have a tripod or monopod handy. General rule of thumb says you need a shutter speed at least as fast as your focal length to avoid camera shake, resulting in blurry photos.  This rule mostly applies to stationary subject matter and needs to be modified for shooting moving objects.

If you are shooting a 100mm lens and you're desired aperture setting is f/16, and it's already dusk outside and your subject isn't lit well, you may find it hard to reach a minimum shutter speed of 1/100th.  Increasing the ISO to 400, 640 or even 800 may be needed to avoid camera shake or the need for a tripod / monopod.  The trade-off is usually digital noise, referred to as grain in the film world.  Digital noise is no where near as desirable as grain in film once was, so it's advised to shoot at the lowest ISO whenever possible.

Light meter is the essential tool inside all DSLR cameras and most film cameras from the last 50+ years.  The meter is used to help determine what your aperture and shutter speeds should be when shooting in manual mode.  Each camera model is slightly different so please refer to your owners manual for specifics on how your meter works.

These two modes are not perfect!  In the first example of aperture priority, the camera's light meter will adjust the shutter for what it thinks is best, however you may need to compensate the exposure by 1/3rd to 1/2 stop over or under where it is.  Along with the example of fast shutter speed in shutter priority, you may find that the aperture can't open up wide enough to get the shutter speed you desire, so you'll need to adjust the ISO sensitivity higher.

Exposures and controlling light is the heart of photography, having a firm grasp on what controls you have and how to utilize them before you go shooting is essential.  Not only will you be less frustrated while shooting, you'll have better photos in the end.

This was a very helpful article since shutter speed is one of the hardest things in photography.