Why Should I Shoot Film? That's Why I Have A Digital Camera…No?

Well, Because It’s Awesome And Loads Of Fun!

Jokes aside, there are few reasons why shooting some film is a good idea, whether it's for educational purposes or for nostalgia.

Let's Shoot Some Film – Roll On!

If you were to shoot some film, I’d recommend using a vintage camera that is completely mechanical and without any electronic aids whatsoever.

It Gets Minimalist From Here On Out…

When you have only 36 shots and no preview it makes you think. It forces you to plan and pressures you to get things right from the first go. When you have no LCD to preview your shot on and no fancy focusing systems to get your tac sharp focus, the whole picture relies on you and your control. You could say you're…alone. 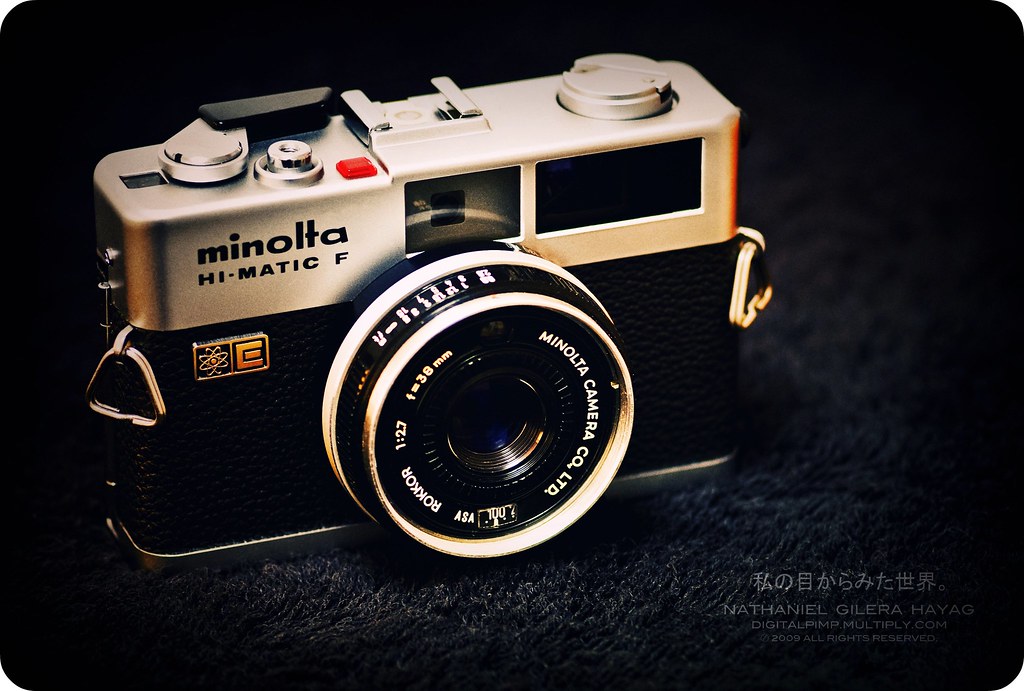 Yes, you’ll probably mess up your first few rolls of film, don't sweat it – you’ll soon see that you will have more and more keepers per film. Of course, that means that you've trained your eye for the right focus and trained yourself to judge light properly.

So, I've Taken My Pictures, Now What?

If you have the means, develop the film yourself. I can’t stress enough what an awesome feeling that is. When we shoot digital, we don’t stand to value the magic of creating history. But the feeling of developing and printing your own pictures and seeing them form right in front of your eyes is something that digital will never provide.

This makes you appreciate photography more and adds sentimental and personal value to your work and what you do.

So, with a limited amount of shots, no LCD preview, and the restriction to do everything manually, you are pushed to the limits. So much so, that you eventually get used to the circumstances and become much more aware of the state your camera is in.

You also learn to evaluate light properly, because our eyes adjust to light levels and it is hard to judge the correct amount of light. In cases like this, you actually teach your brain about light sources and the average light they produce.

Thus, you subconsciously judge the amount of light based on that information. 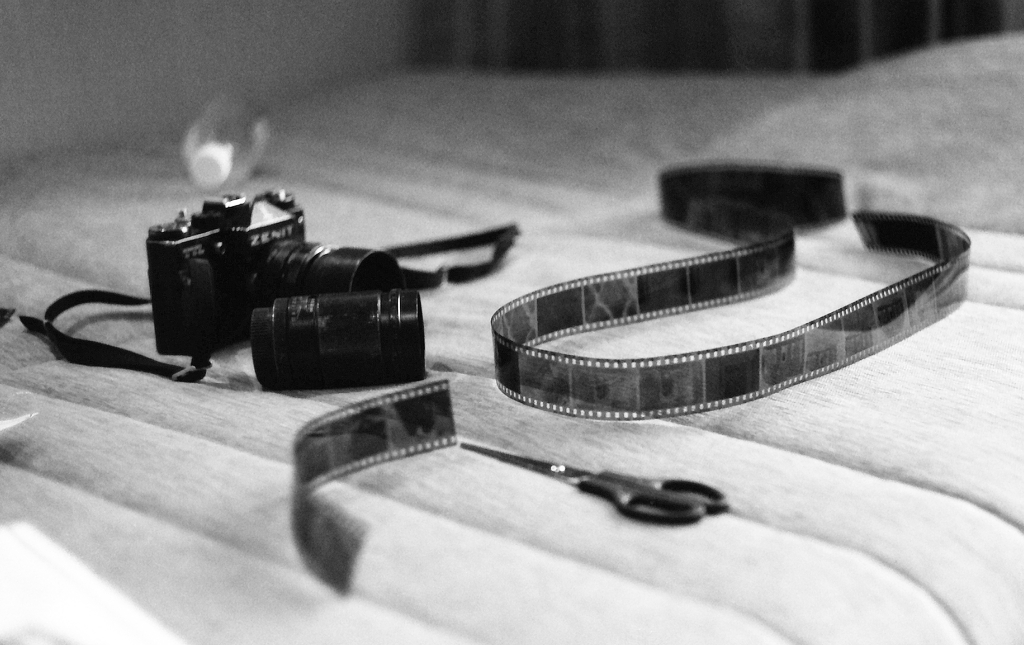 Additionally, you are focusing manually too so you're also teaching yourself how to multitask. (A new skill, awesome!) While you are focusing, you are also framing, so now you are becoming aware of two things at once.

Using the diagonally-cut circle manual focus is easier than on digital SLR cameras. However, that doesn’t mean that you don’t learn how to judge if something is in or out of focus.

More often than not, I judge whether a subject is in focus by looking at the highlights since they tend to create bokeh and in your viewfinder they create star-like streaks (at least from what I see).

So if you have something like that near the field that is supposed to be in focus, something is wrong and you have probably missed something in your focus. In this situation, you would just adjust.

Ok, so you're looking into having a go at film photography, this is fantastic! Well, why not learn to dramatically improve your Creative Output with the Fun and Challenging Assignments From the Creativity Catalog – now you're on a roll…

Make A Change – It's Scary, But Do It Anyway

Abilities like these are usually obtained by force. When you have no other choice, you get used to it. When you get used to old school mechanics and awareness, you can grab your digital camera again. Just don't jump back into your comfort zone too early!

You could just imagine what happens when you do. It will be like getting a superpower. Everything is so much easier and you can do so much more than you would be able to do before. But, stick with it.

But I Could Just Pull Out My Neat New Mirrorless Camera And Be Done With It?

So Why The Hassle Of Film?

Well, let’s say that you are going to work as a photojournalist, and in some fictional scenario you need to have 200 keeper shots at the end of the day.

Light conditions change rapidly (picture a riot, smoke, the sun, fire, flares and so forth). If you rely on your DSLR you’ll probably have 10-15% keeper shots.

However, if you add finely tuned skill to this scenario, that percentage will increase to 50% easily.

When you have to work 300%-400% less, for the same result, that means that you can produce more and better shots for a given time frame which means you can take on more work for the same amount, thus increasing your efficiency and your income.

Of course, all of these calculations are a bit arbitrary but the point still holds. Basically, you increase your skill level significantly through efficiency, and you have some fun developing film and photos.

There are photographers who shoot tintype for the same reasons, and tintype is way more complicated than film. Photos often gain value when the process of creating them isn’t as simple as just pressing a button.

That is probably why photographers back in the day were more respected than they are today – the industry and the whole genre of photography has changed.

Ok, so you're looking into having a go at film photography, this is fantastic! Well, why not learn to dramatically improve your Creative Output with the Fun and Challenging Assignments From the Creativity Catalog – now you're on a roll…