Making images of architecture is not a very easy task. One needs to look for the right location and perspective to get a beautiful image of the building.

More often than not, these areas are crowded and cluttered, meaning it's near to impossible to make a neat picture of just the building!

But when you look up at buildings, you get a totally different perspective and you get to include some interesting elements into your frame like clouds in the sky, birds flying past, an airplane or a jet with those amazing trails!

Sometimes, even the sun or the moon neatly framed can create something visually calming. As we'll discover here, just to have the clear blue sky as a “negative space” to bring focus on to the “positive space” (subject) i.e. the architecture.

What we see here are some stunning minimalistic architectural images, from Florian W. Mueller, who is an Internationally awarded photographer, with a love for searching the unusual in the ordinary, and a passion for creating pictures that almost demand an interaction with the beholder.

In minimalistic architecture, the elements of the design convey a message of simplicity. All you see are some basic ordered geometric forms, repetition of structures in an orderly fashion and simple clean design. 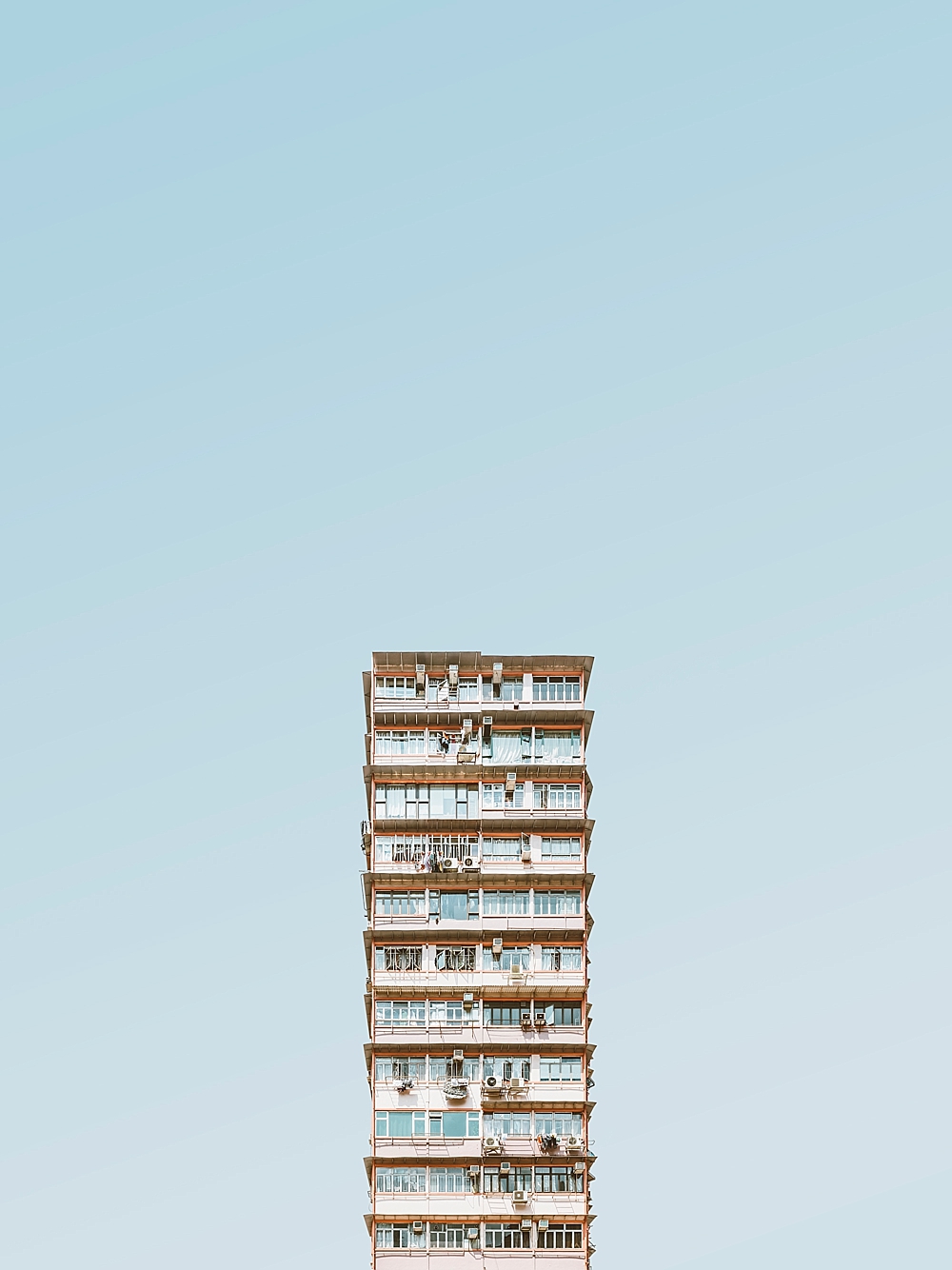 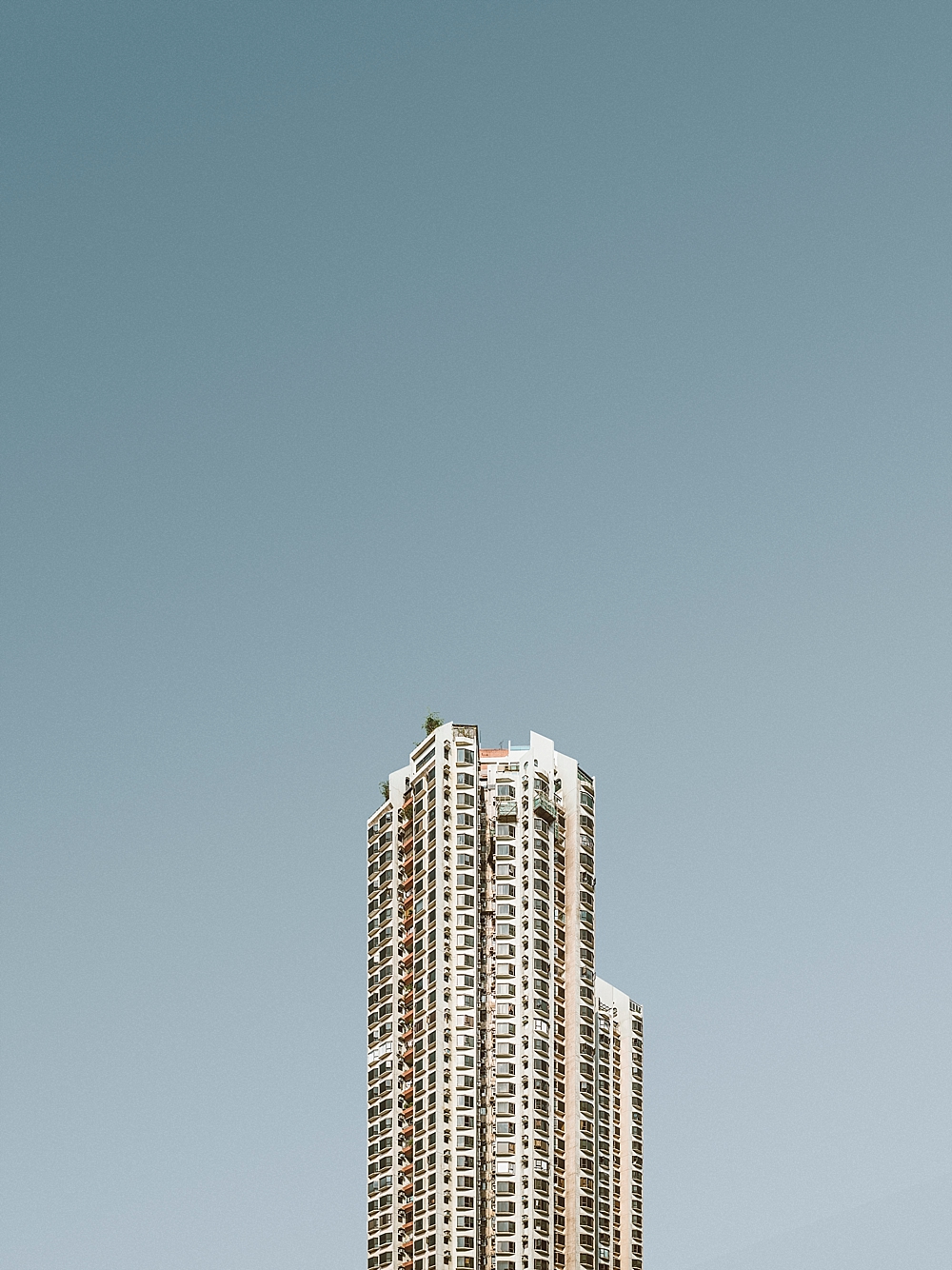 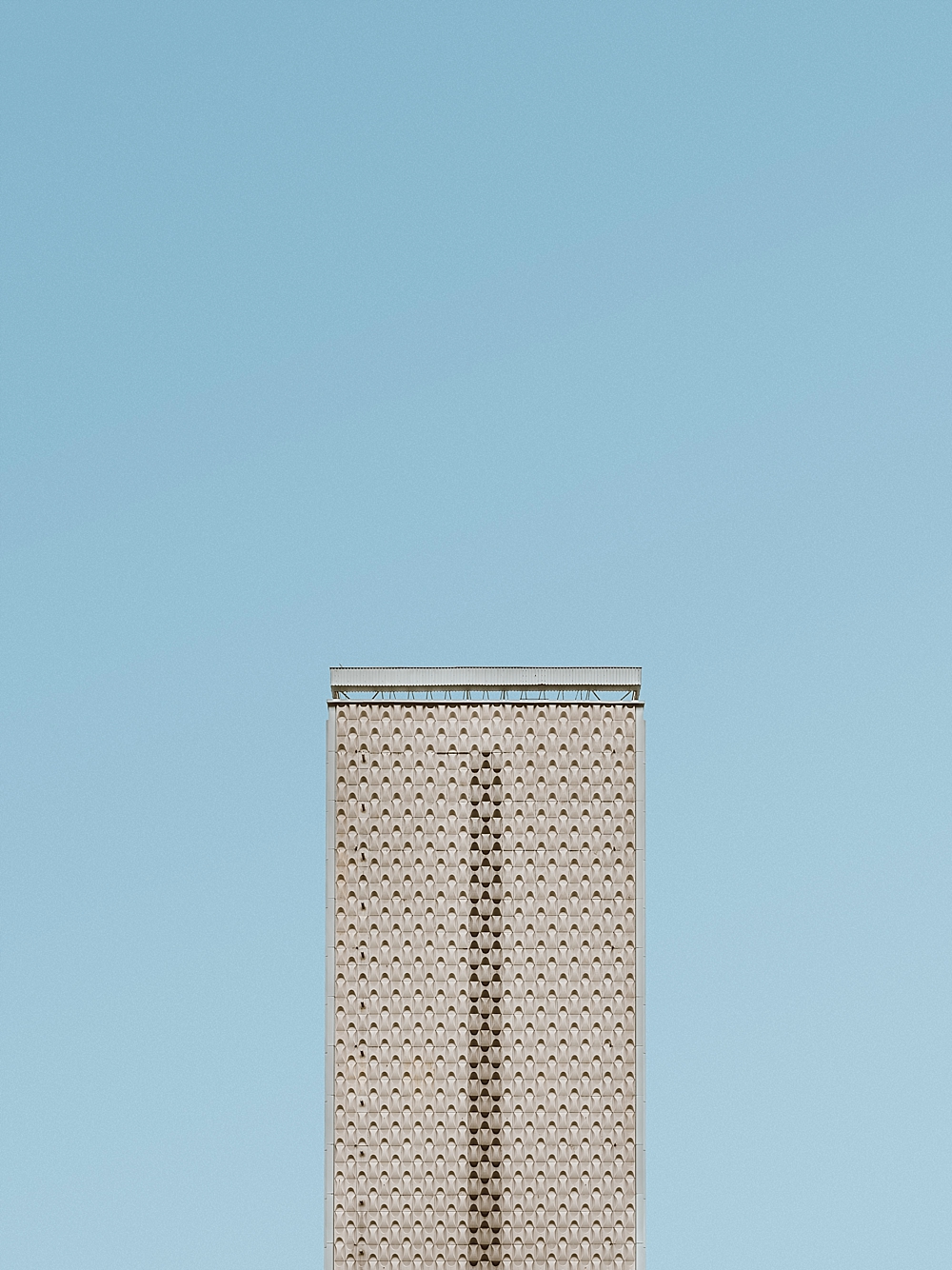 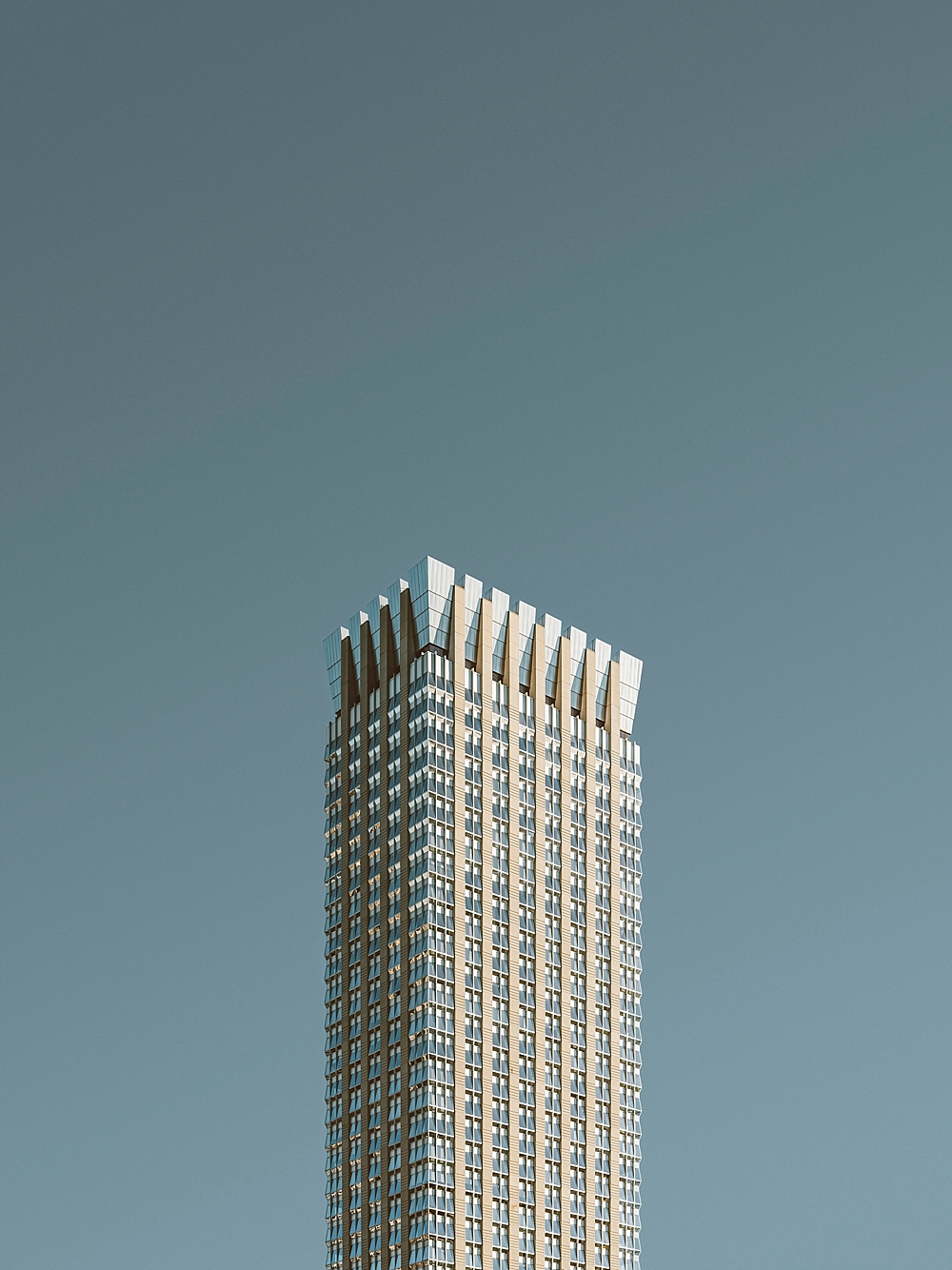 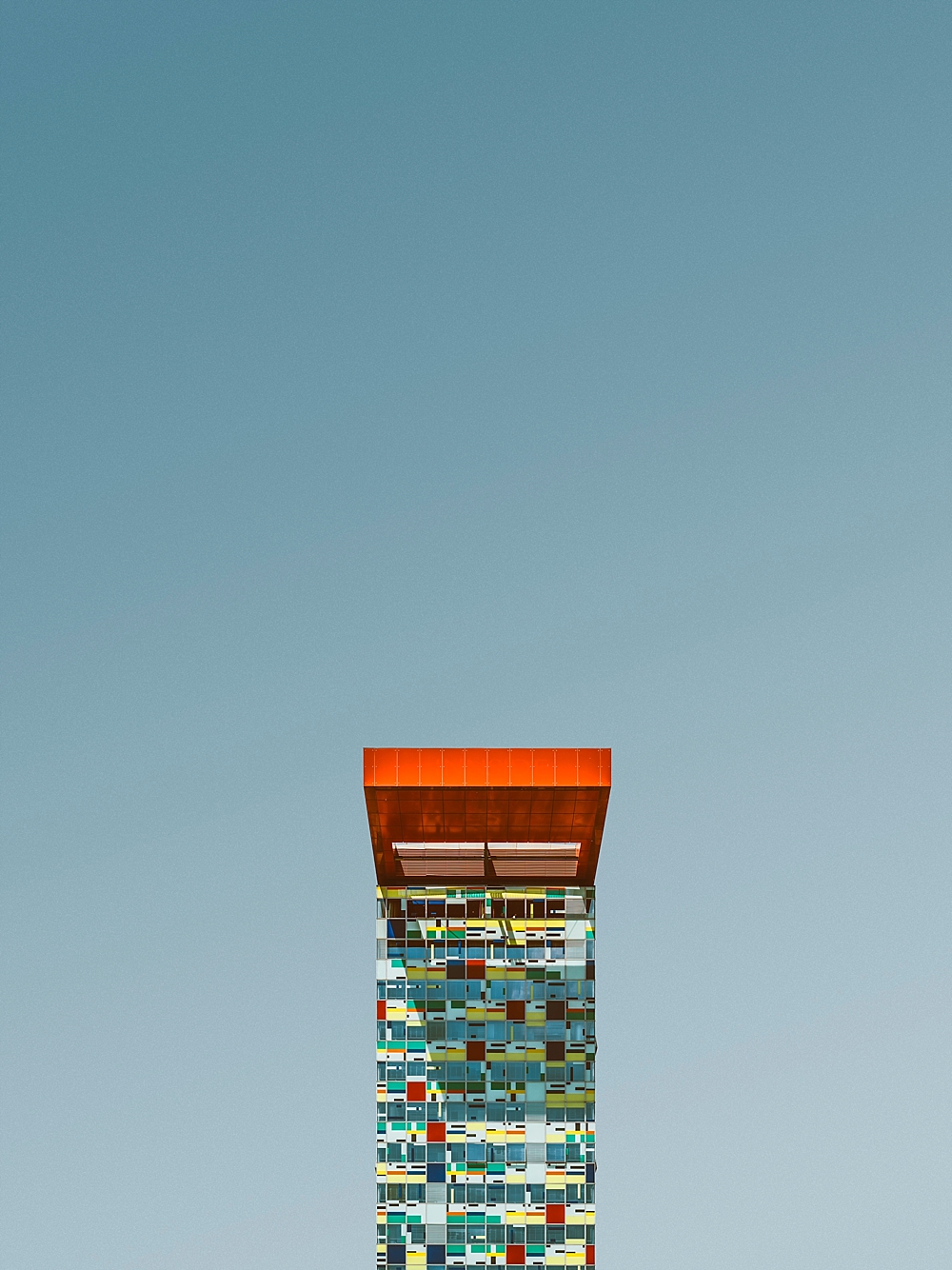 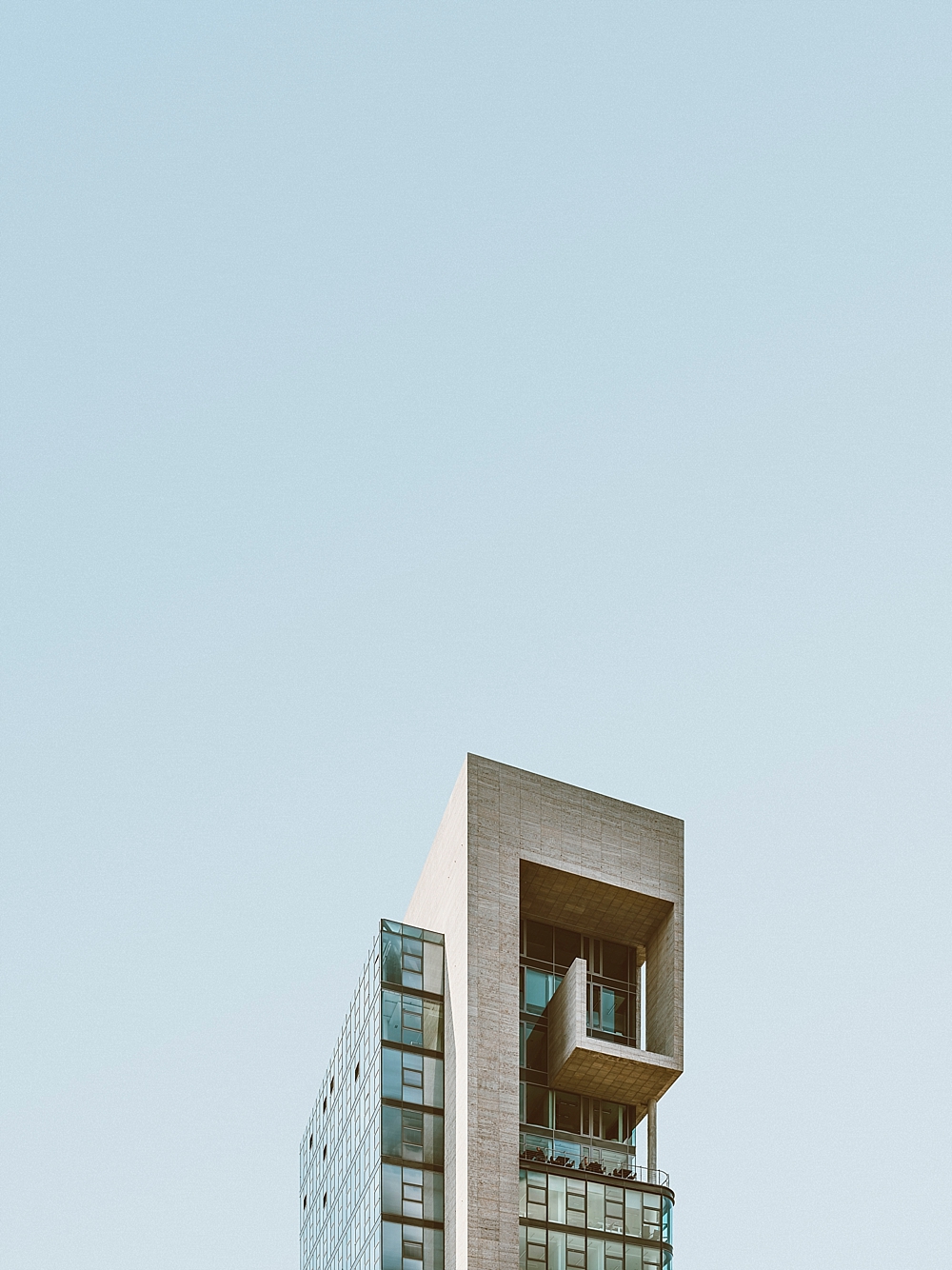 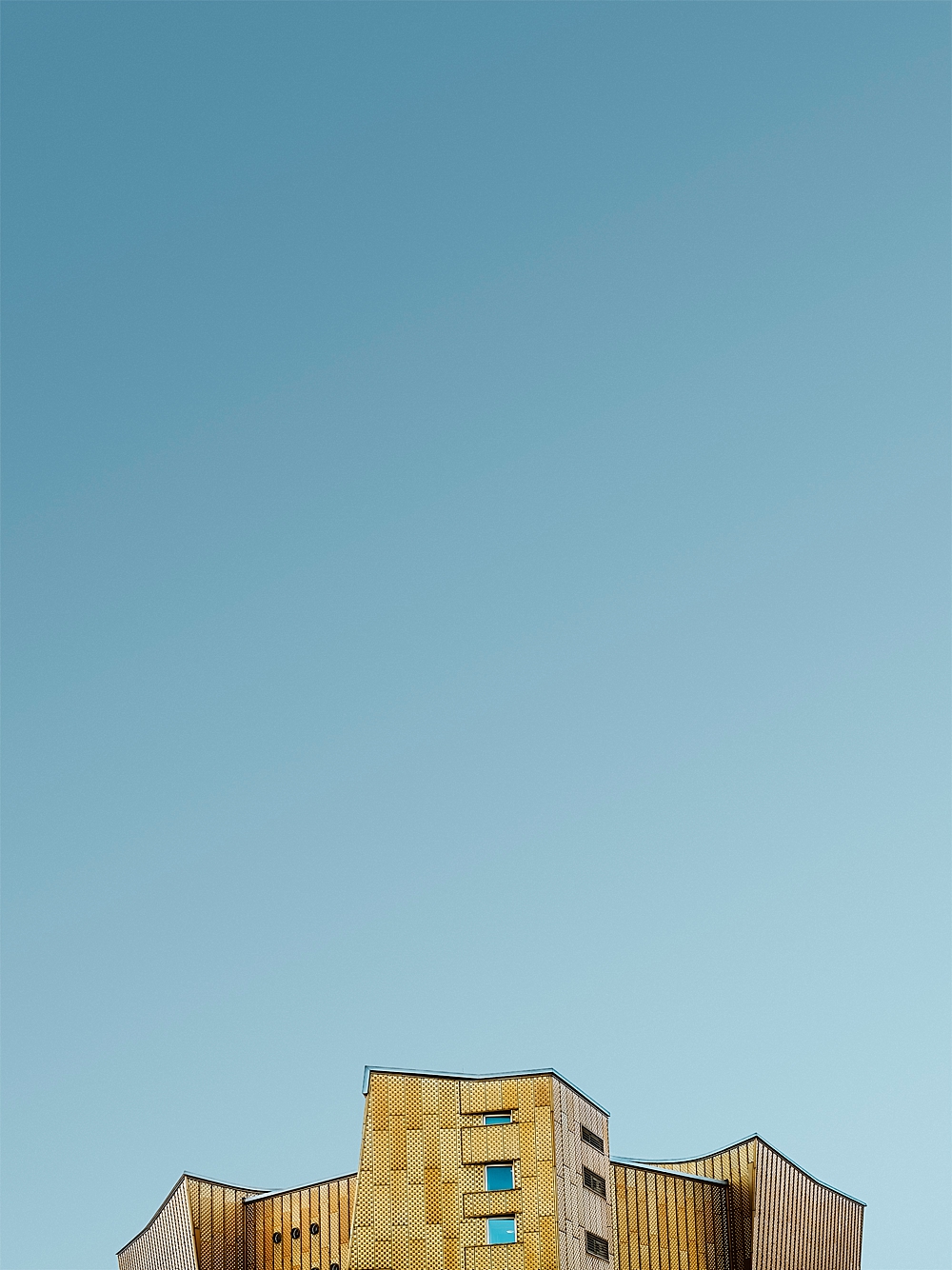 In Florian’s work, it's all about the evocation of thoughts, associations, emotions and memories.

Since 2013, Florian has been a professional member of the honorable BFF (Berufsverband Freie Fotografen und Filmgestalter) and he works as a home-based photographer and artist in Cologne, Germany.

In 2016, Florian joined the honorable AOP (Association of Photographers) in London and was the prompt finalist at the great 2016 AOP Awards.

“In times of an endless flood of images and greed for perfection I see the necessity to look into an entirely different direction: The images is not enough, it is the abstraction and the individual view of the beholder, together they reach into and below the surface of customary patterns of conception.

In this case, abstraction is focused on the reduction to certain facts, forms, and objects but not as an experience of pure non-objectivity.
The imagination of the viewer supplements what is absent; what thematically is not dissolved receives, an invisible layer through the observer.”

One of Florian’s projects is “Singularity” where he captures architectural images in their simple and minimalistic form. The term “Singularity” has many definitions, but in everyday English, singularity means the quality of being one of a kind, strange, unique, remarkable or unusual.

In fact, according to “The Wiktionary” singularity means, “the state of being singular, distinct, peculiar, uncommon or unusual.” 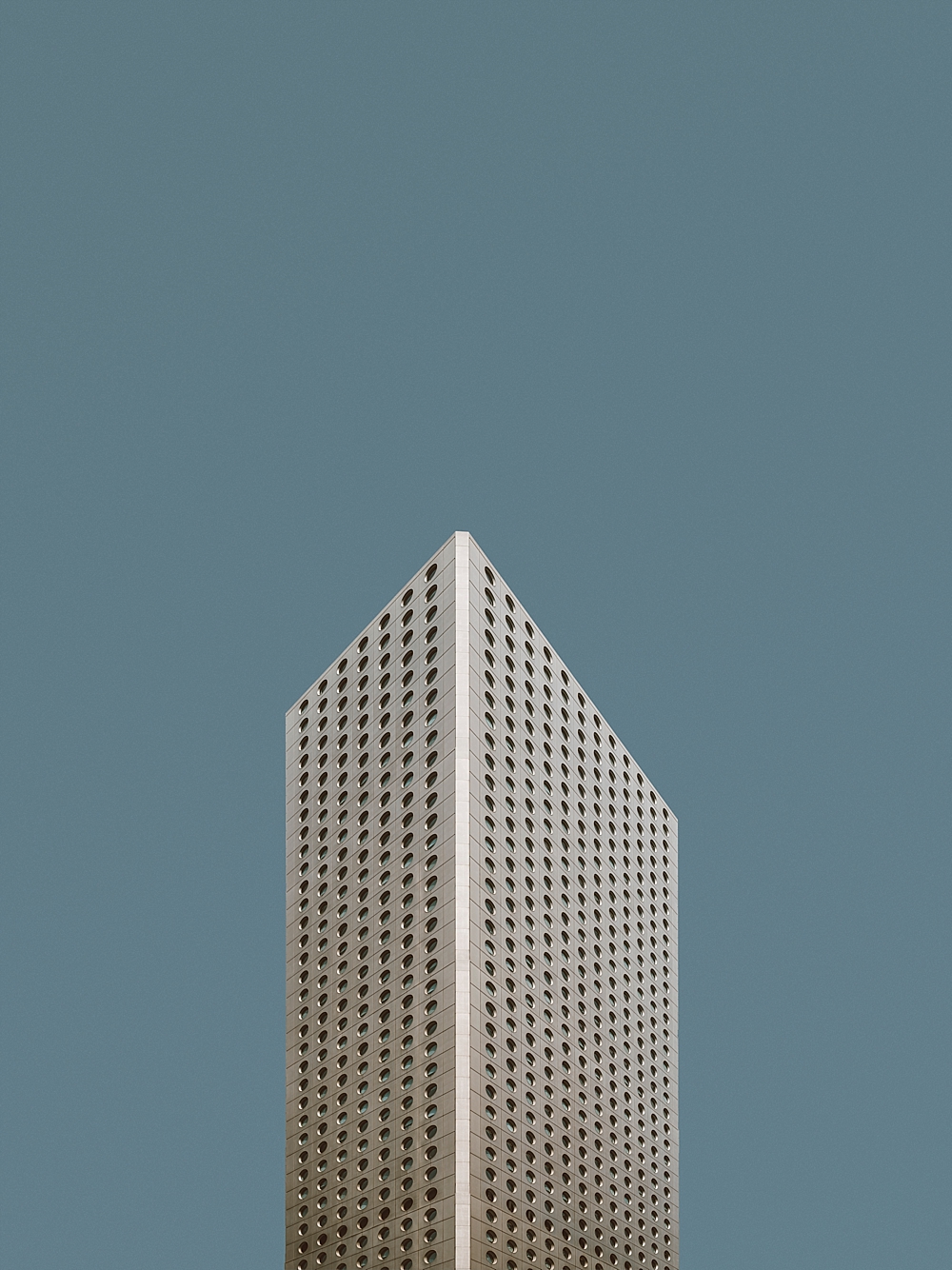 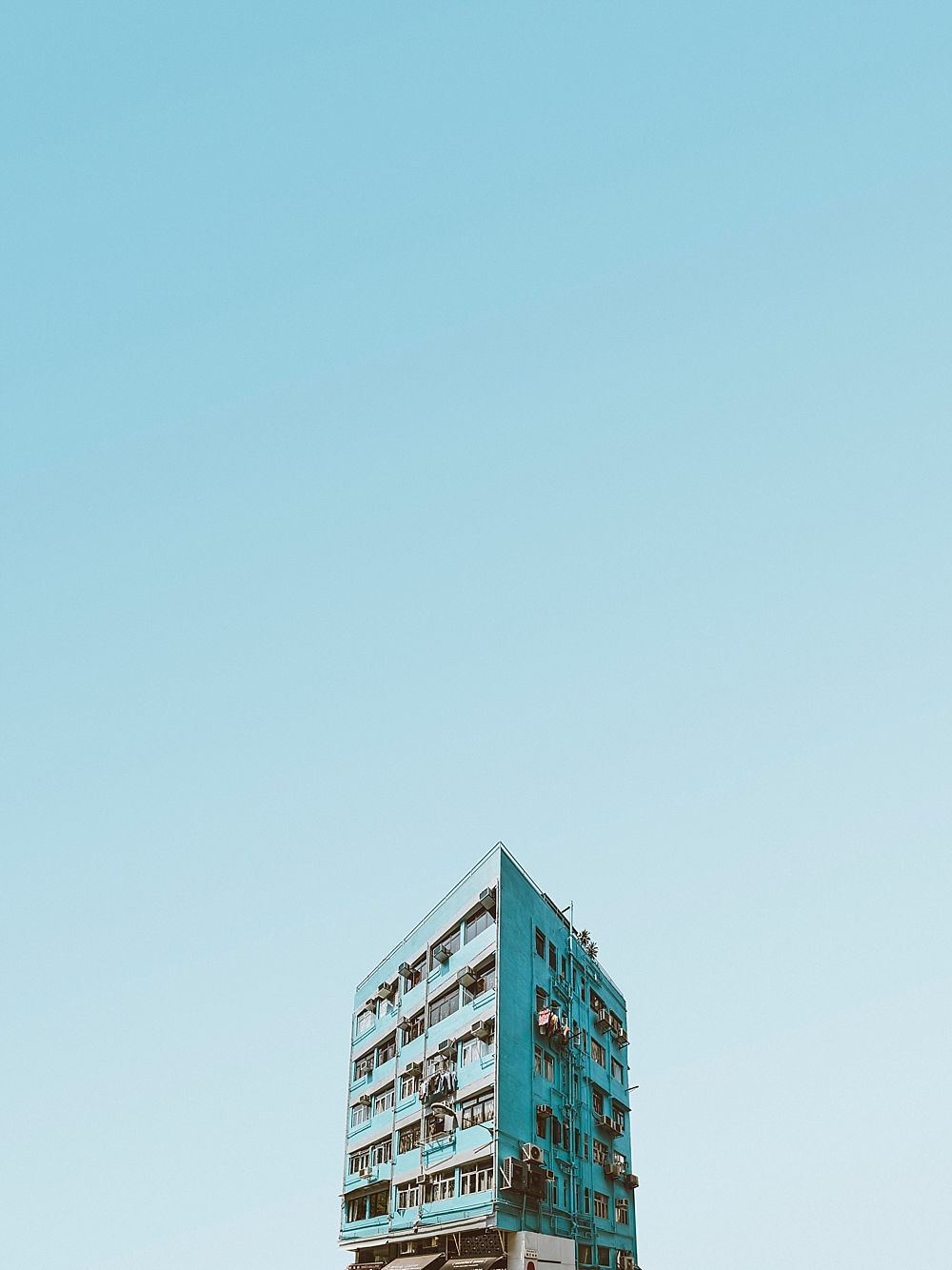 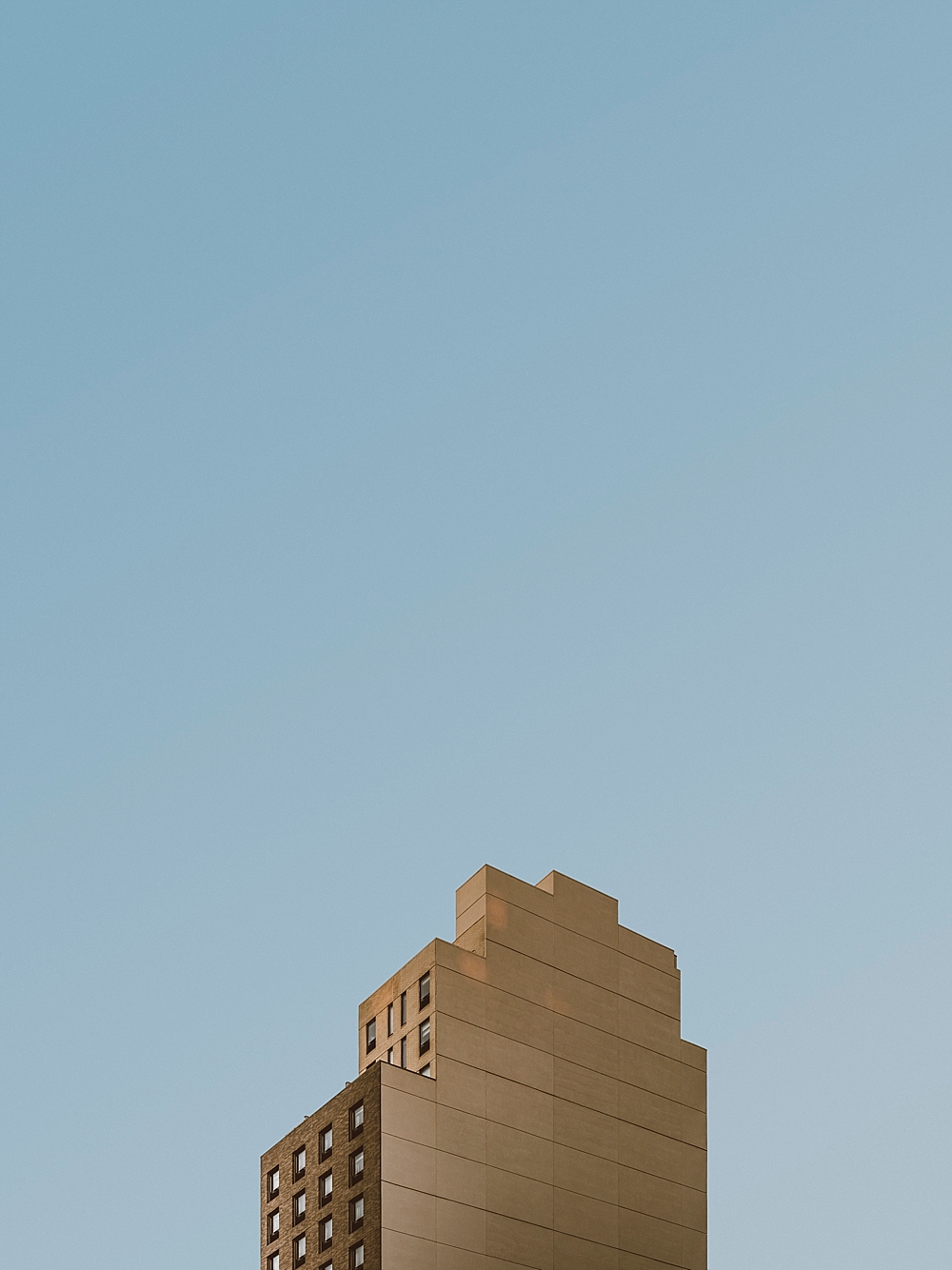 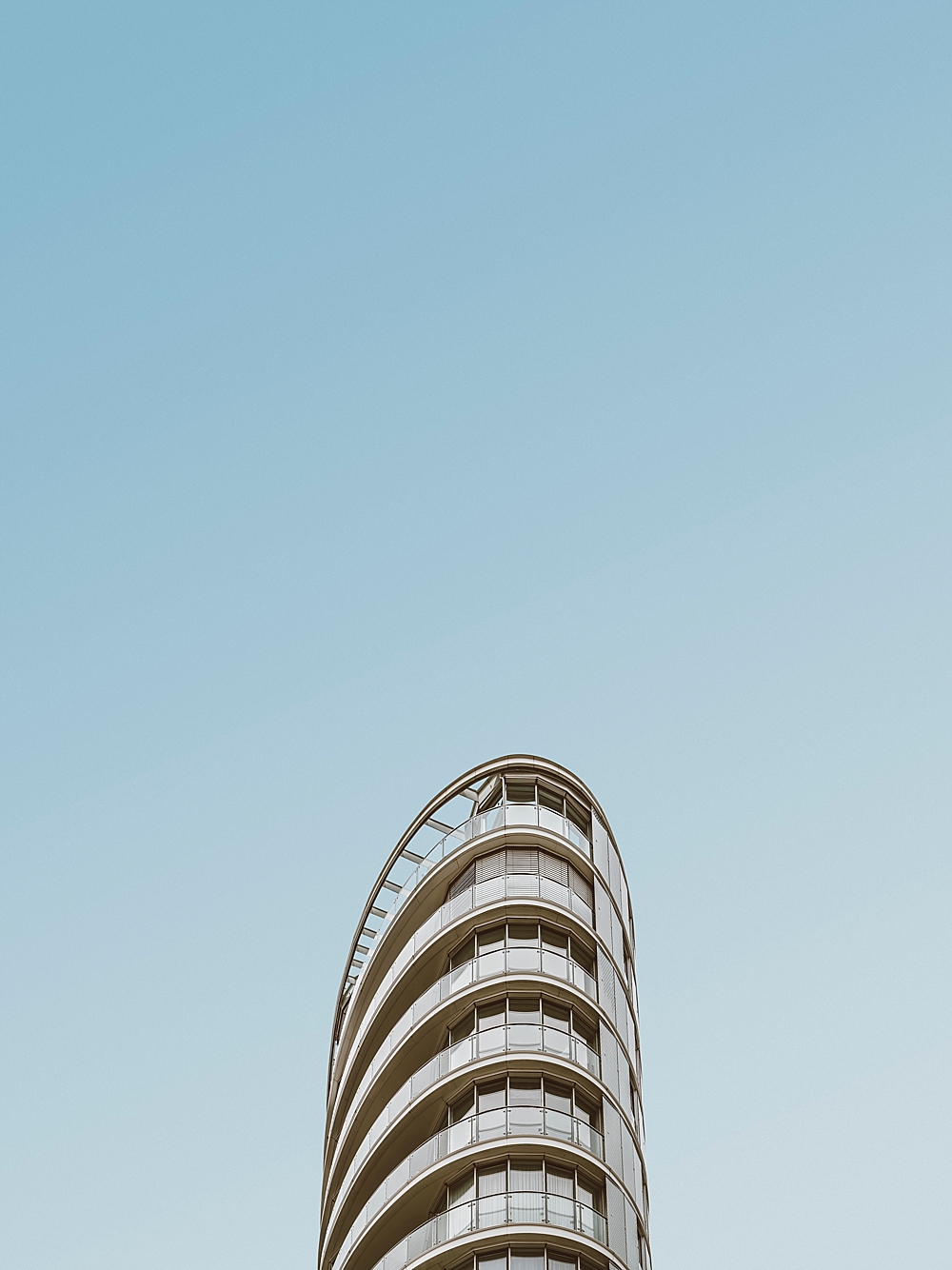 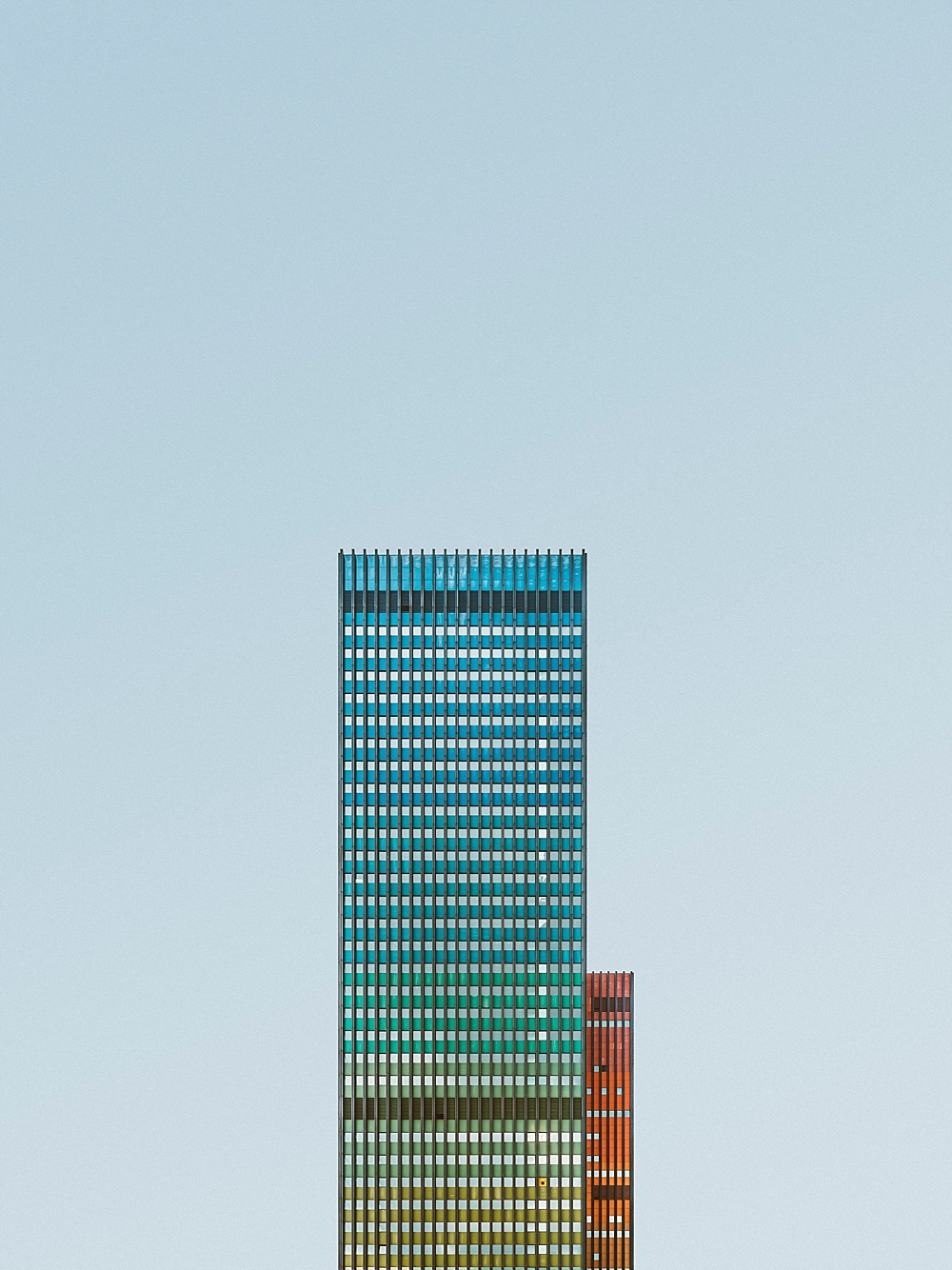 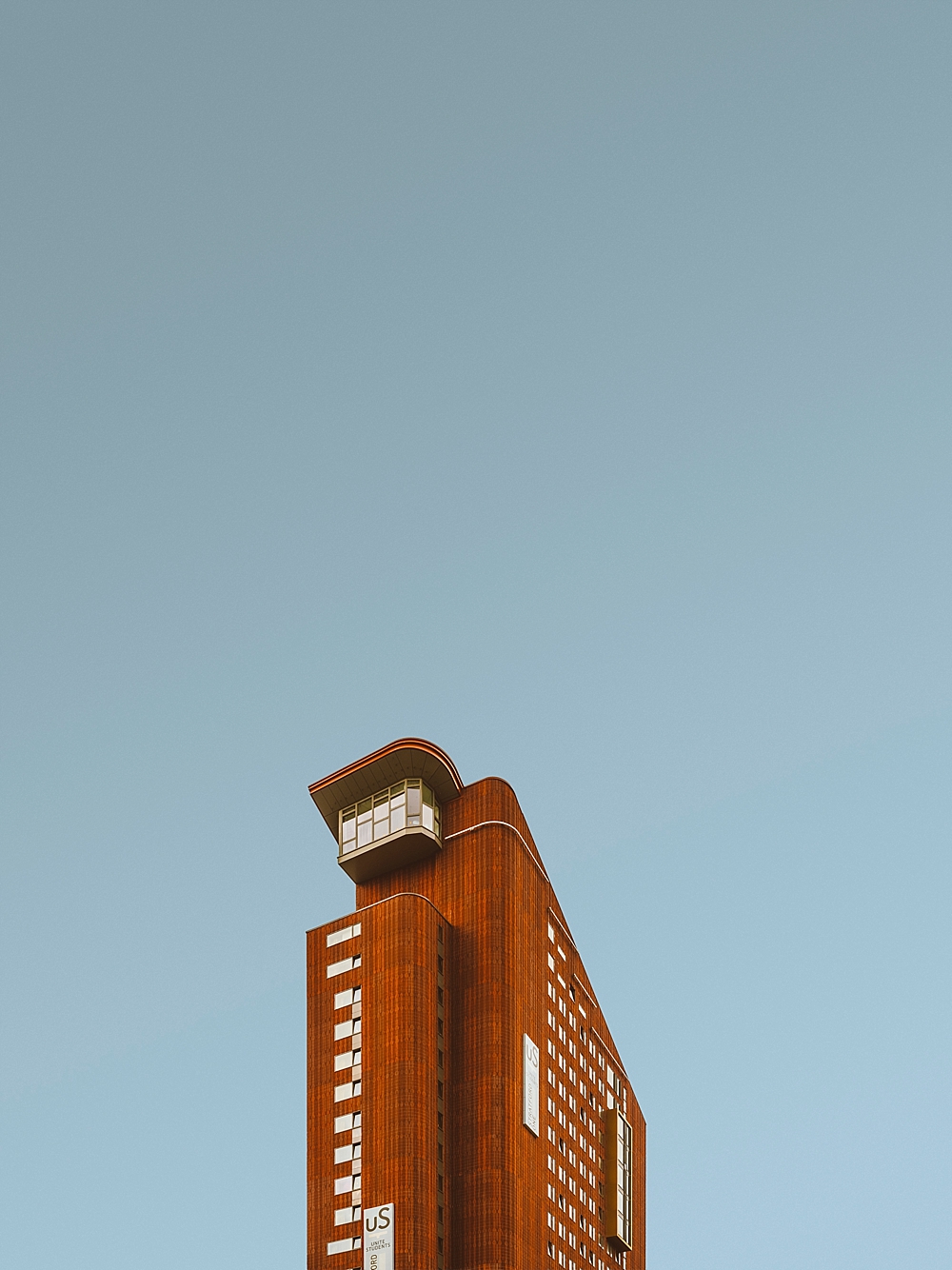 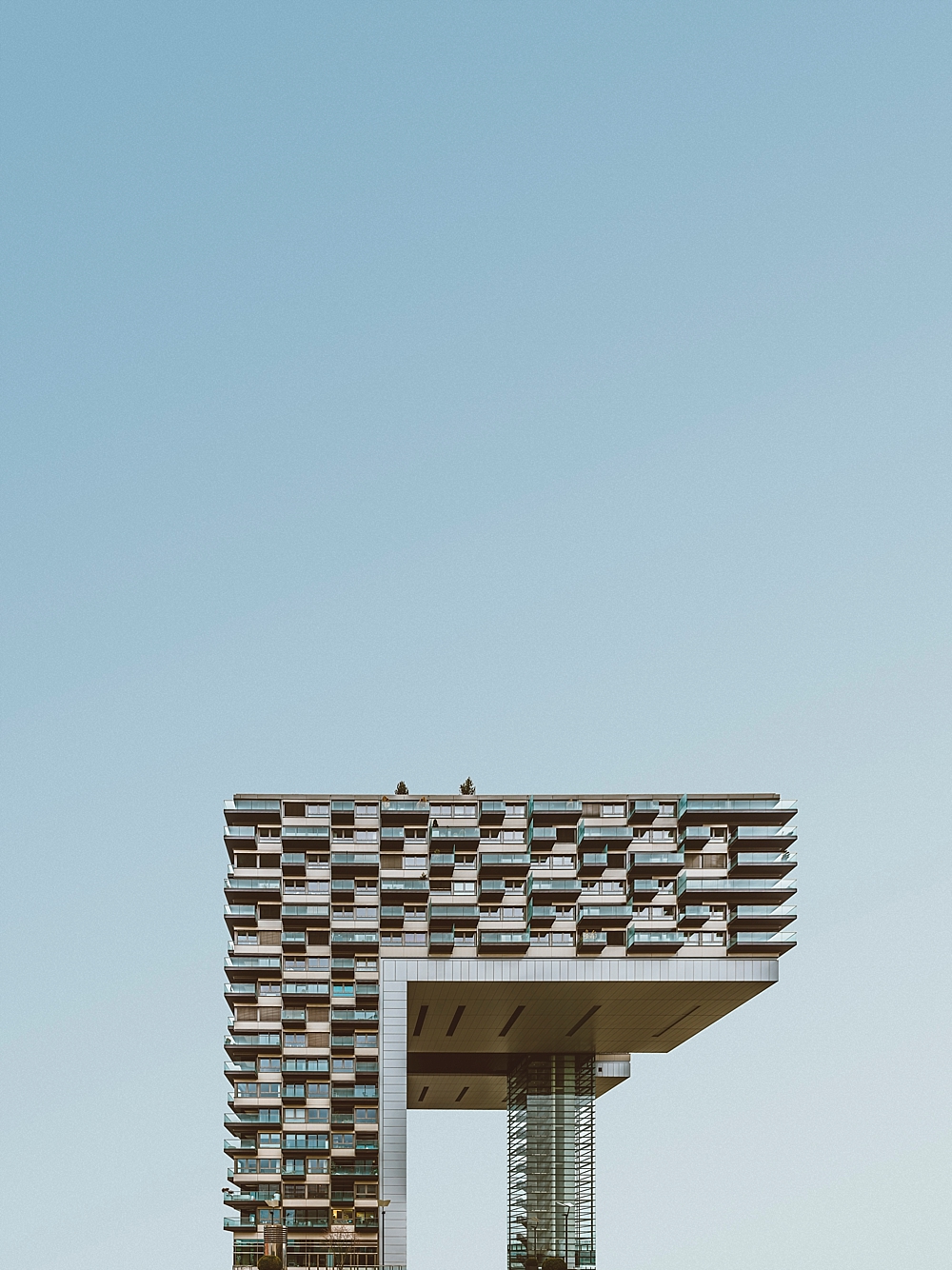 Here is what Florian has to say about his project, “Singularity:”

“For me, architecture is a kind of sculpture. In the 70’s there was this amazing trend in Brutalism, like the churches from architect Gottfried Böhm, made of concrete – the origin of that movement’s name: French “concrete brut”, raw concrete. Then you have buildings in that wonderful clean, function-oriented bauhaus style, and in the former German Democratic Republic the very reduced “Plattenbauten”.

For me as a photographer, all these buildings are artworks. In Singularity, I reduce the buildings to themselves. Like a sculpture on a pedestal in a clean gallery or museum. I come around. I am exhibiting all over the world and I am traveling a lot.

As a matter of fact, I take a lot of pictures when I am on the road. You can imagine what a guy with a fable for architecture often shoots right? Buildings.

To be honest, this series started with playing around with a couple of pictures I took in New York last November and I instantly fell in love with that reduced look.

Then I crawled through my archive of the last two years and found more candidates for the series from Hong Kong, England, Spain, France and Germany.

Before I go now on the road, I make a research of the area if there are any buildings that might fit into “Singularity”.

One thing I learned over the years: Patience is not only a virtue, sometimes it's the most important thing.” 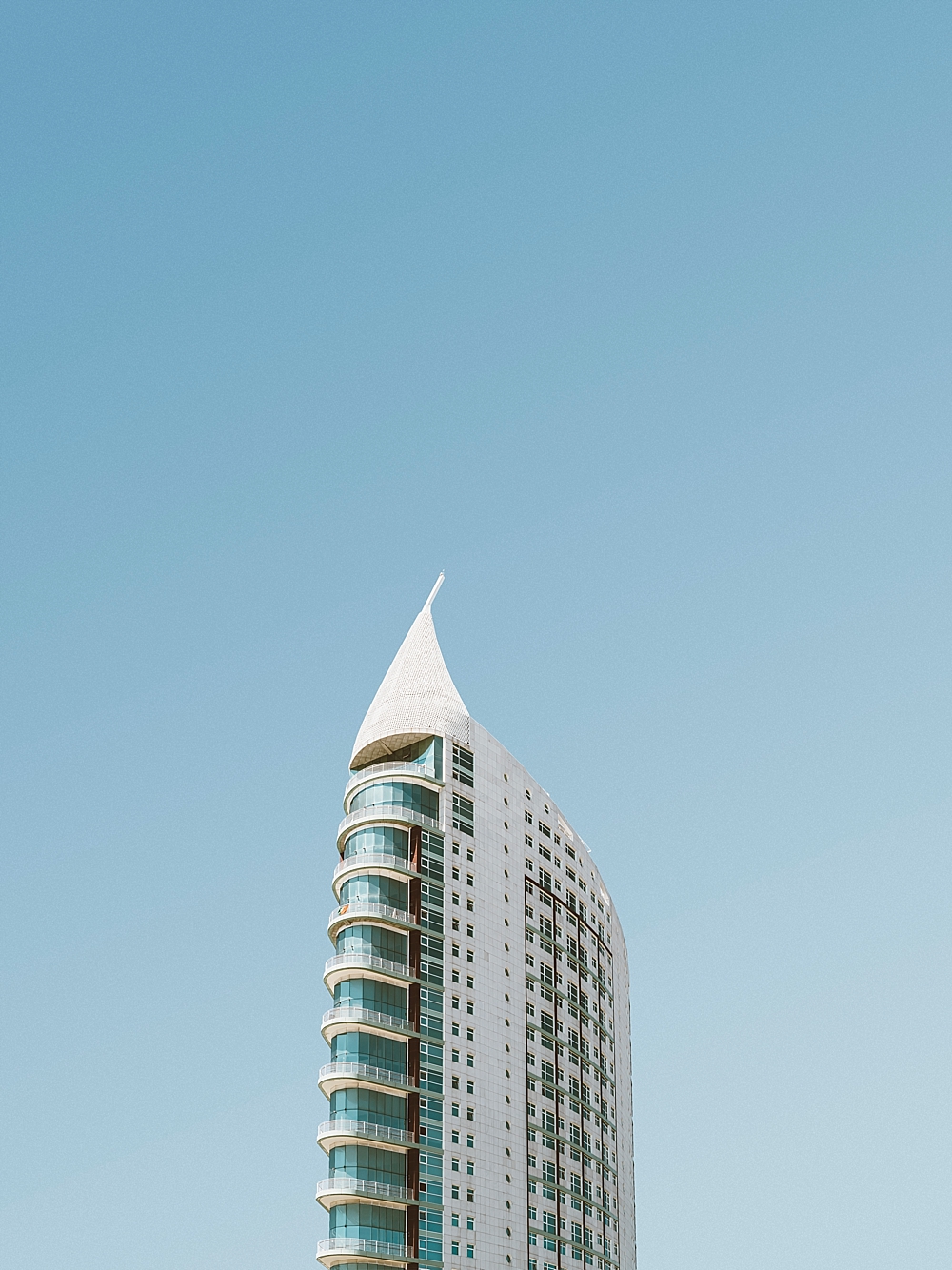 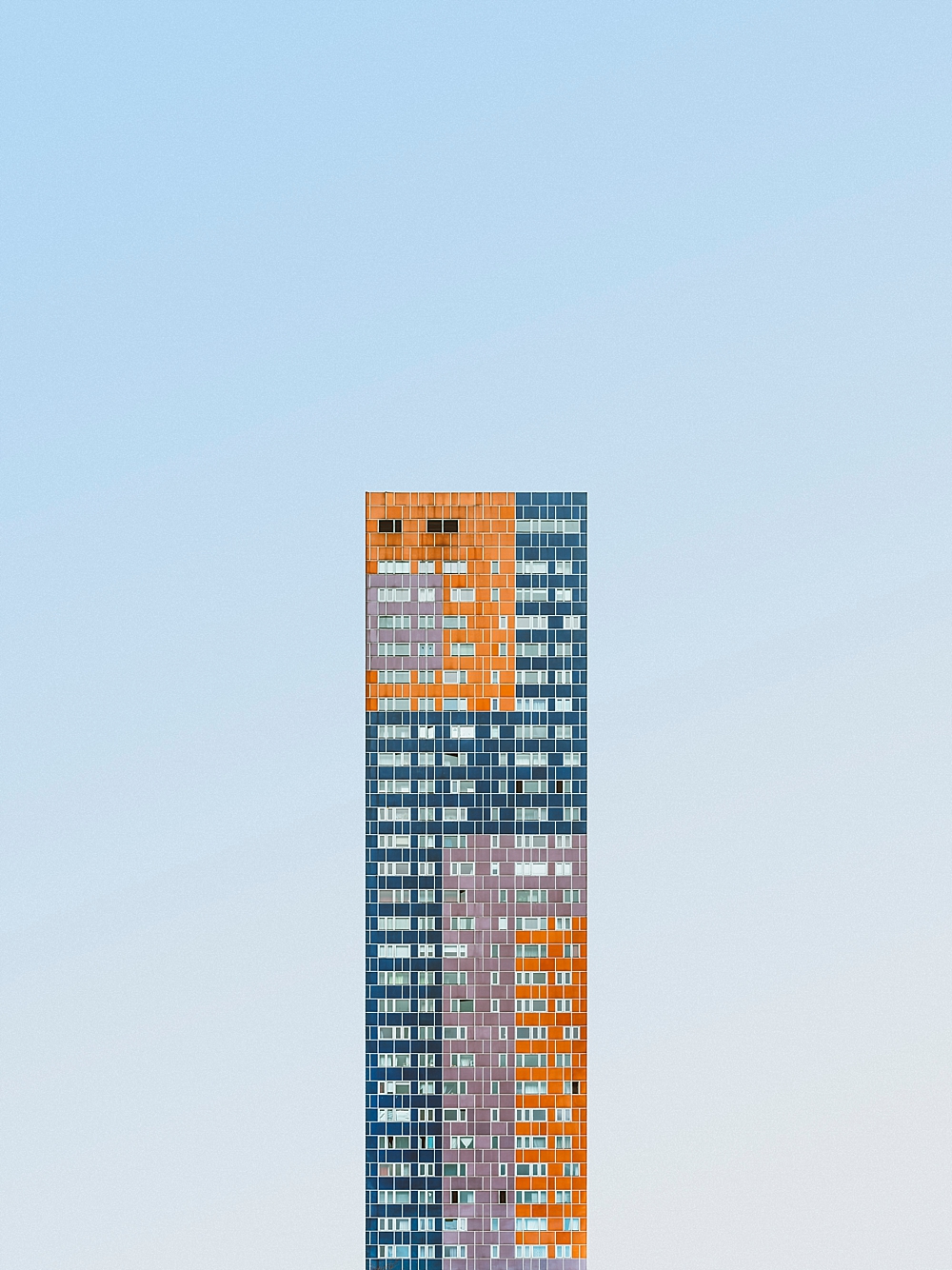 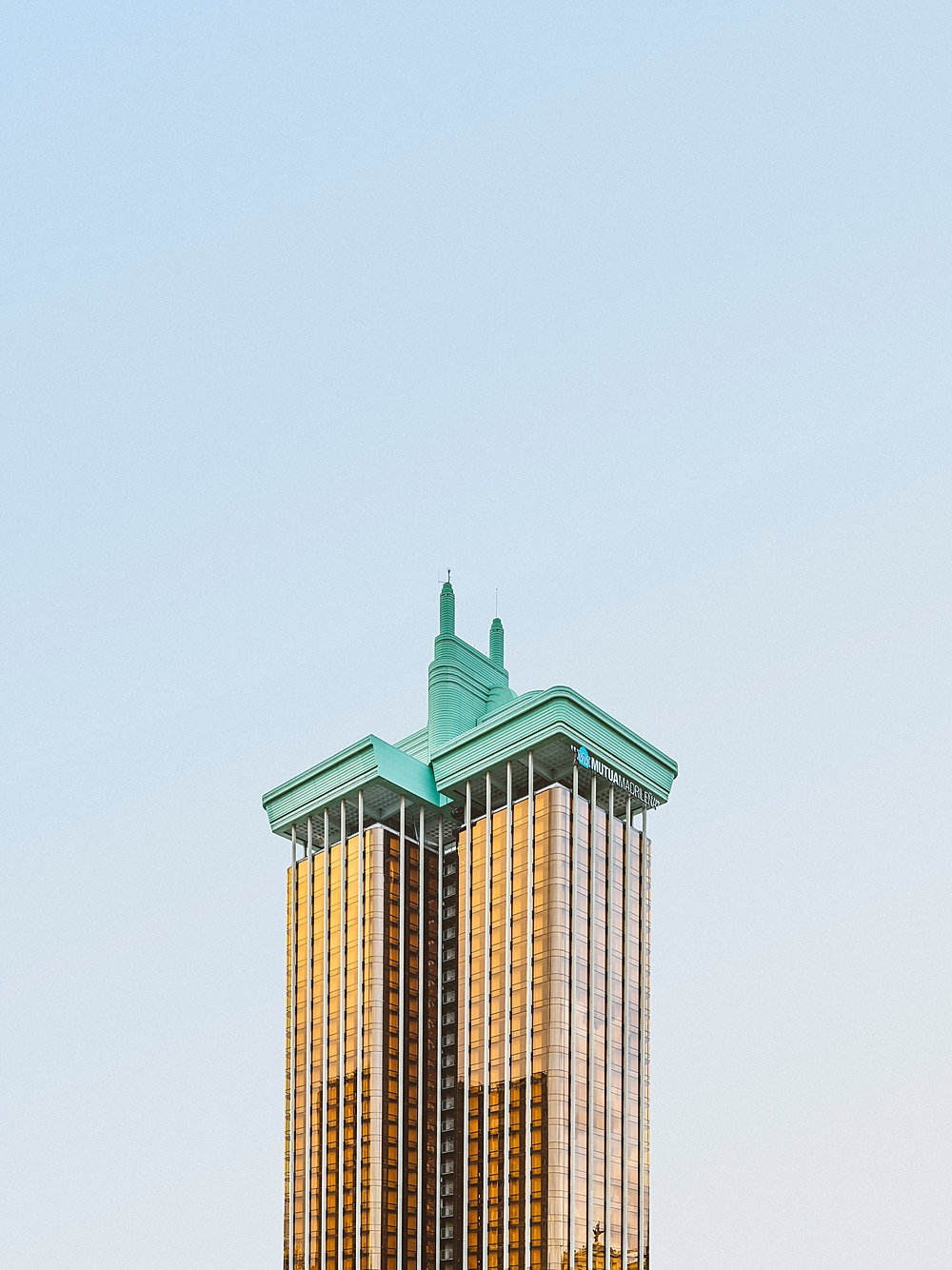 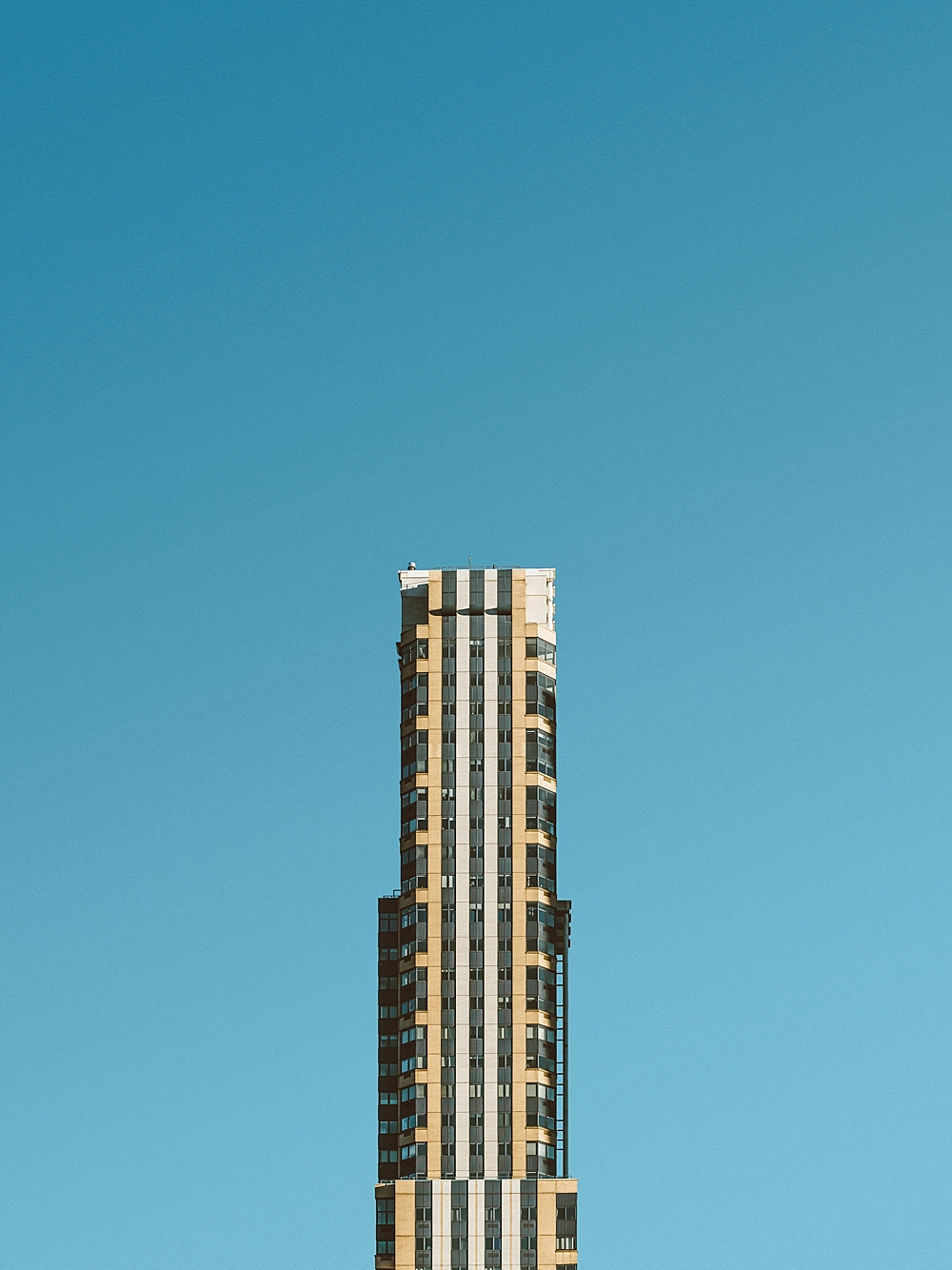 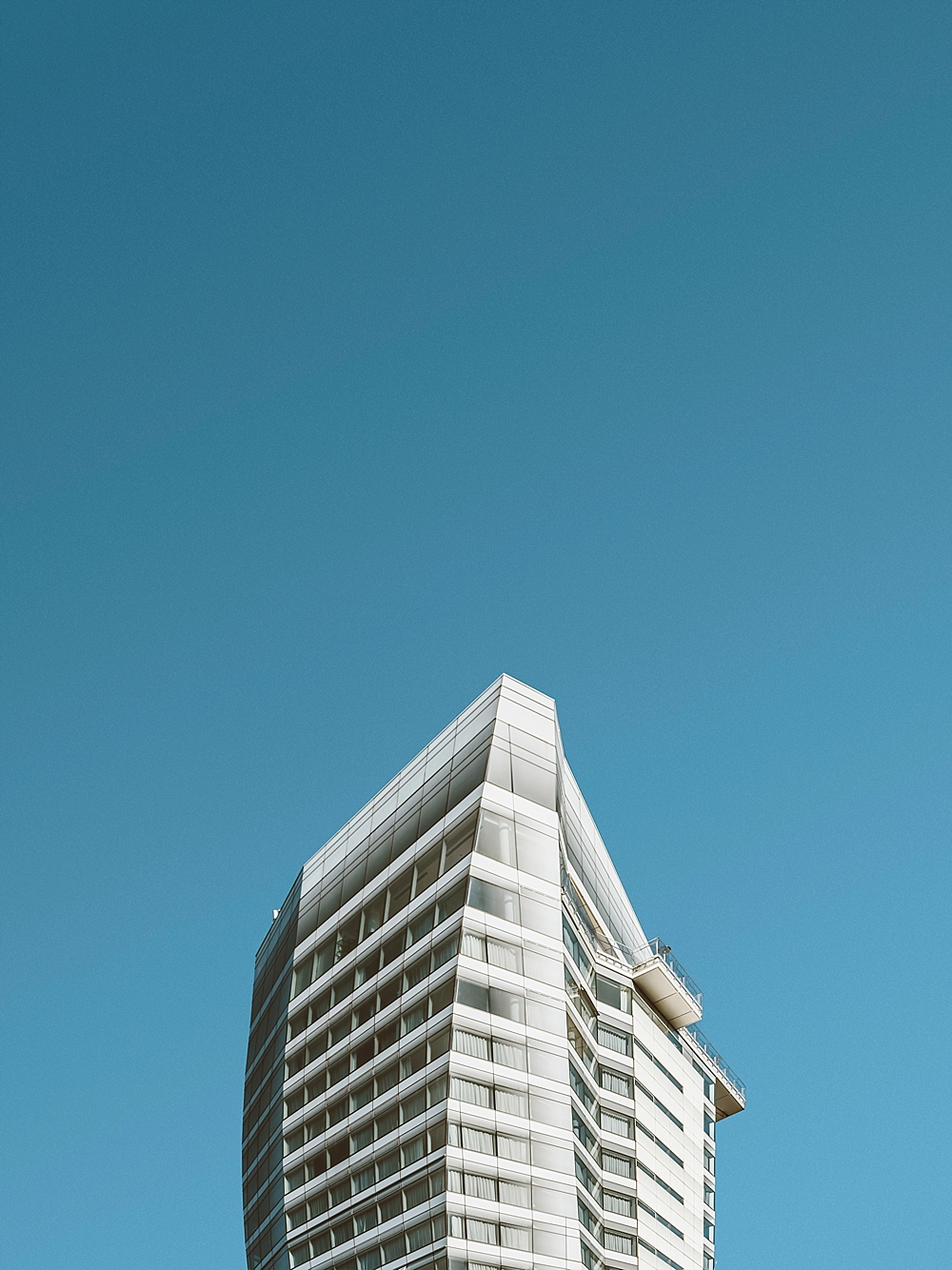 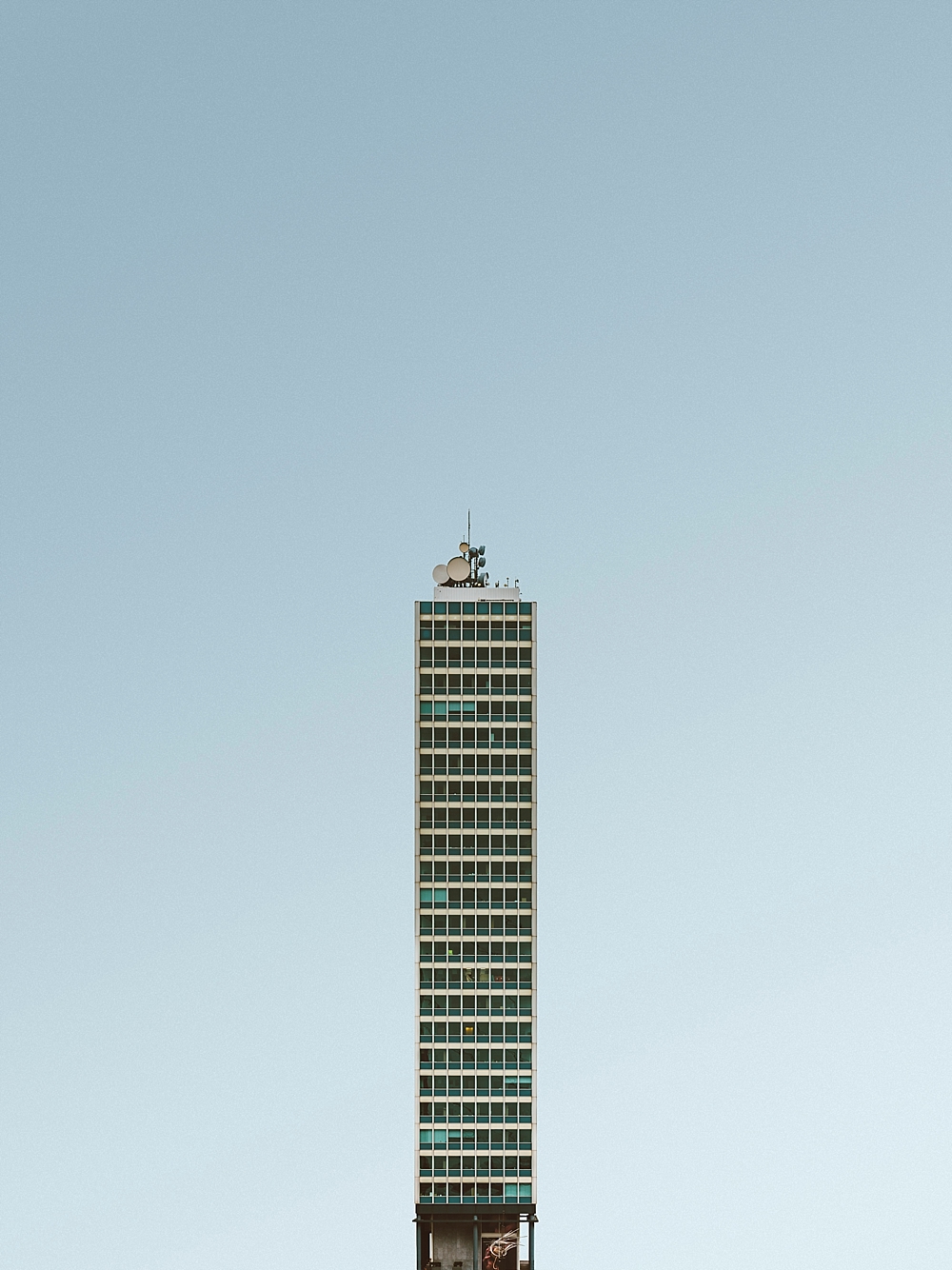 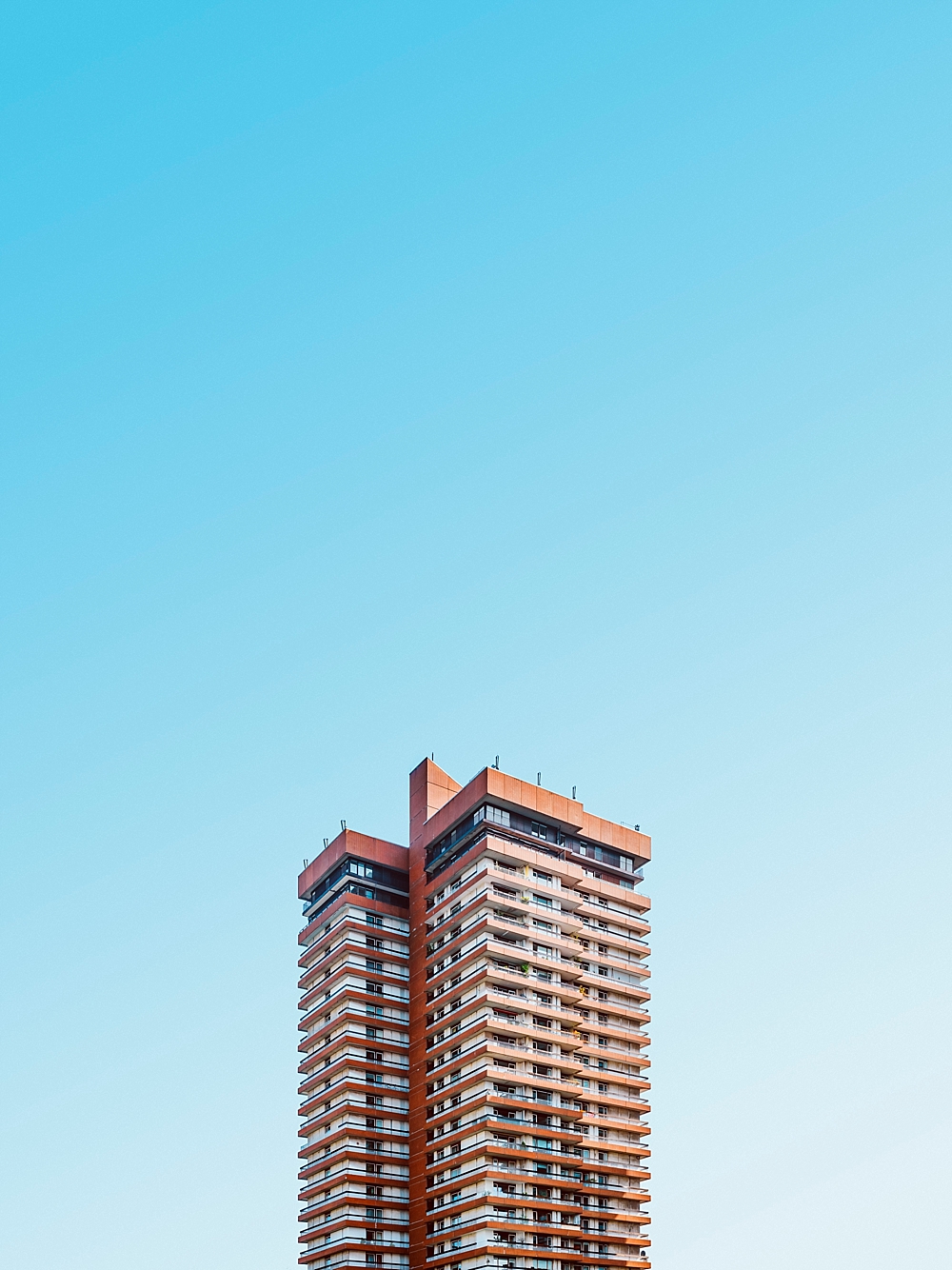 If you like Florian’s work, you can look at more of his projects on his website and social media below.