Mirrorless is a bit of a misnomer. In fact virtually all non-DSLR cameras, by their very nature are mirrorless. However, the term generally refers to cameras with either or both, a micro 4/3rds sensor or bigger and an interchangeable lens system. However it is defined, 2014 has been a good year for the mirrorless class, they are one of the few growth areas within the photographic business. So are we in, or about to enter the golden age of mirrorless cameras?

If we gauge the success of a class of camera by the fact that professionals use it, then mirrorless is definitely gaining ground. There are numerous professionals finding the compact dimensions and light weight of mirrorless cameras ideal for some scenarios, street photography, weddings and travel being prime examples. However, numerous does not necessarily mean a high percentage, the vast majority of professionals are still using DSLRs and above. Particular fields where it is unlikely to see a mirrorless camera at the moment include wildlife and sports photography. This is mainly due to slower autofocus and the limited range of longer faster telephotos. However, mirrorless technology is advancing rapidly and the major manufacturers, Fuji, Sony and Olympus have all revealed longer faster telephoto lenses for their camera range. At the moment though, these do not compare to the offerings available for the DSLR market. 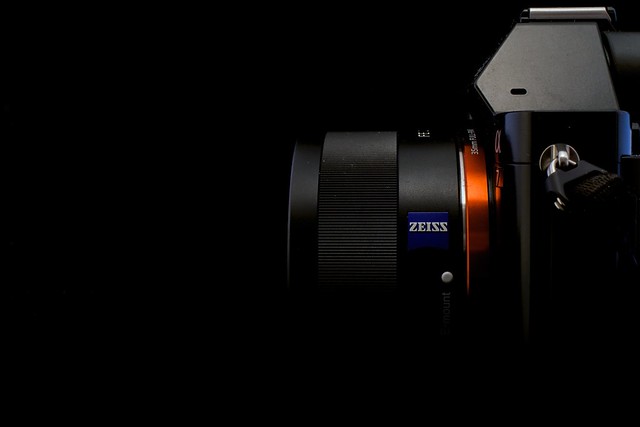 If professional are using mirrorless, then it is certainly gaining ground. Photo by Paul Hudson

Another way to judge the success of mirrorless cameras is by looking at how comprehensive the camera systems are. Here the gap is closing rapidly. Not only do the camera manufacturers have extensive ranges of lenses but third party manufacturers are also gaining a foothold in the market. A third party lens manufacturer would not go to the considerable expense of investing in research and development of new optics if there was not a growing market for them. Beyond lenses, there are dedicated flash units, wireless remotes and many of the sundry items your would expect to see in a full DSLR system. Filter companies are also recognising the rise of the mirrorless camera, none more so than Lee, perhaps one of the biggest names in professional photography, who have released their Seven5 filter system. These filters maintain Lee’s reputation for quality but are designed entirely for mirrorless cameras. Companies such as Cokin and Formatt-Hitech also produce dedicated square filters for mirrorless. 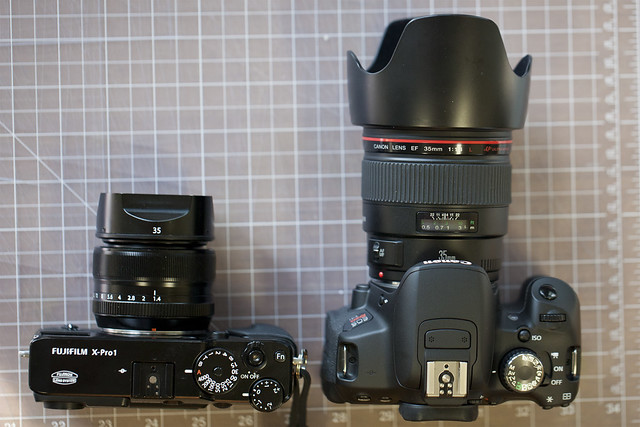 The size of mirrorless means less weight and more room in your kit bag. Photo by Soe Lin

As we said at the top, one of the factors that separates mirrorless from compact digital cameras is sensor size. There is now a full range of sensors from the micro 4/3rds of Olympus through the APS-C sensors or Fuji and Sony and on to Sony’s full frame offering. The simple fact is, that image quality on a like for like basis is equivalent if not better than DSLRs. Technologies such as Fuji’s X-Trans sensors which have no Bayer filter and use an unusual layout of red, green and blue pixels produce image quality that belies their megapixel count. Noise control is also now very much on a par with even full frame DSLRs, up to some pretty impressive ISO numbers. Unless you are an extreme pixel peeper, most people are unlikely to find any great differences between DSLR and mirrorless. 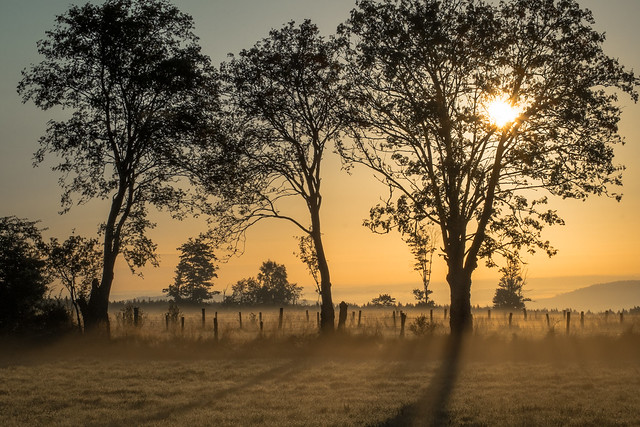 Image quality is the equivalent of DSLR. Photo by Willy Verhulst

Now we come to the elephant in the room, the viewfinder. The vast majority of mirrorless cameras use electronic viewfinders, unfortunately dubbed EVIL (Electronic Viewfinder, Interchangeable Lens) by some. The first viewfinders were nowhere near as bright as a traditional optical equivalent, but as always, technology marches on and the standard now is much higher. The pinnacle of mirrorless viewfinders at the moment is regarded to be the 2.36 million pixel offering in the Fuji X-T1. However, even the very best viewfinders suffer from some lag in low light. Some manufacturers, Fuji in particular have opted for optical/electronic hybrids. These work well but again with some limitations, longer telephoto lenses can lead to very small framing areas inside the viewfinder making composition difficult.

In conclusion, we asked at the top, “has the mirrorless age truly arrived?” My opinion is that, it is not here yet, but we are on the cusp of it. The simple fact is, that mirrorless is by far the fastest growing segment in camera sales, therefore it makes sense that the manufactures will spend a considerable percentage of their research and development budgets chasing that market. With that money coming in, the inherent problems with the mirrorless system will be, to a greater extent, solved.

My prediction is that within 5 years, perhaps less, mirrorless systems will be the mainstream, not only for the enthusiast but also amongst professionals.