If you have been looking up flashes, you’ve probably seen that there are regular ones, and flashes that are capable of high-speed sync. Generally, high-speed sync capable flashes are somewhat more expensive in comparison with their regular counterparts. However, don’t rush out to buy the cheaper one because, in this case, buying the more expensive one is worth the extra bucks if you can afford it. Why? I'll attempt a brief explanation!

First of all, you need to be familiar with a simple explanation of this item.

What Does High-Speed Sync Mean?

Regular flash (including the built in one) is capable of working at maximum of 1/200 or 1/250 shutter speed, depending on the camera model. On the other hand, high-speed sync flashes, as you might have guessed by now, can work with any shutter speed, even up to 1/8000. 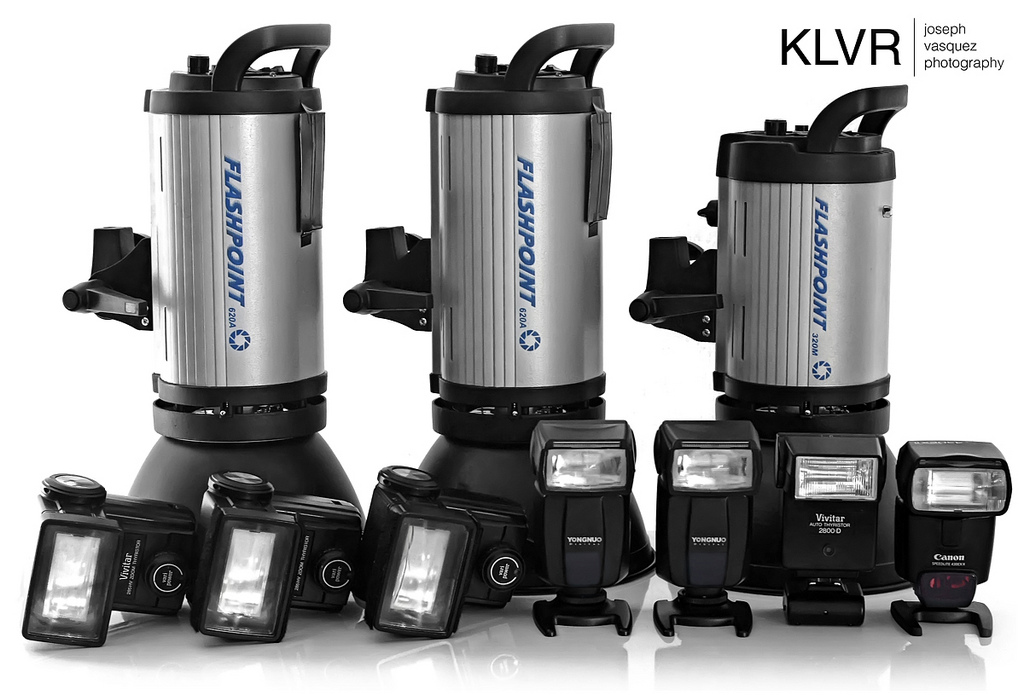 But Why Are Flashes Divided Into Categories Like This?

It’s simple, actually. The shutter curtain isn’t completely open with faster shutter speeds. It actually rolls over the sensor, exposing only a part of it at a time. With regular flash, if you get it to fire with shutter speeds faster than 1/200 or 1/250, you’ll see that it will either miss the whole exposure or it will expose only part of the image.

High-speed sync flashes actually pulsate instead of firing only once. This allows them to communicate with the camera and fire several high speed pulses in order to expose the whole image evenly. This uses much more battery juice for the same amount of flash. For example, if you use 1/8 flash in regular mode, and 1/8 in high speed sync, it will use at least twice the amount of juice because it will flash at least two times. This means the batteries will last for a fewer number of shots, and the recycle periods might be longer.

You probably won’t see the flashes pulsating when viewed with the naked eye, because it is way too fast for the eye to pick up, but that is the way it works.

Why Would You Need a Flash That is Capable of High-Speed Sync?

Well, let’s say that you want to shoot a portrait in the light of a sunset using 50mm f/1.4 lens at f/1.4 aperture. You would probably need a shutter speed of at least 1/2000. Perhaps you would like to fill in the shadows with a flash, since they would be a bit dull. This is where the high-speed sync flash comes in. This will let you sync your flash to that high shutter speed without sacrificing depth of field by closing down the aperture. Of course, you could use neutral density filters to bring the shutter speed down to 1/200 or 1/250th of a second, but often that is not the point. Remember that the faster the shutter speed, the sharper the image is, even if it is a model that doesn’t move a lot. And when you have bright sunlight that allows you to use that shutter speed, it would be a mistake not to use it. Additionally, filters affect the optical quality of the lens, so even if you buy the most expensive one, it will probably soften the image a bit, cast a color, as well, and probably mess with the flaring and fringing properties of the lens.

Is it Possible to do it Off -Camera?

Of course you can. However, you’ll need to maintain good communication between the camera and the flash. So, your options are to either use a hot-shoe extension chord capable of transferring everything (not just the manual trigger one), or use transmitters capable of high-speed sync. 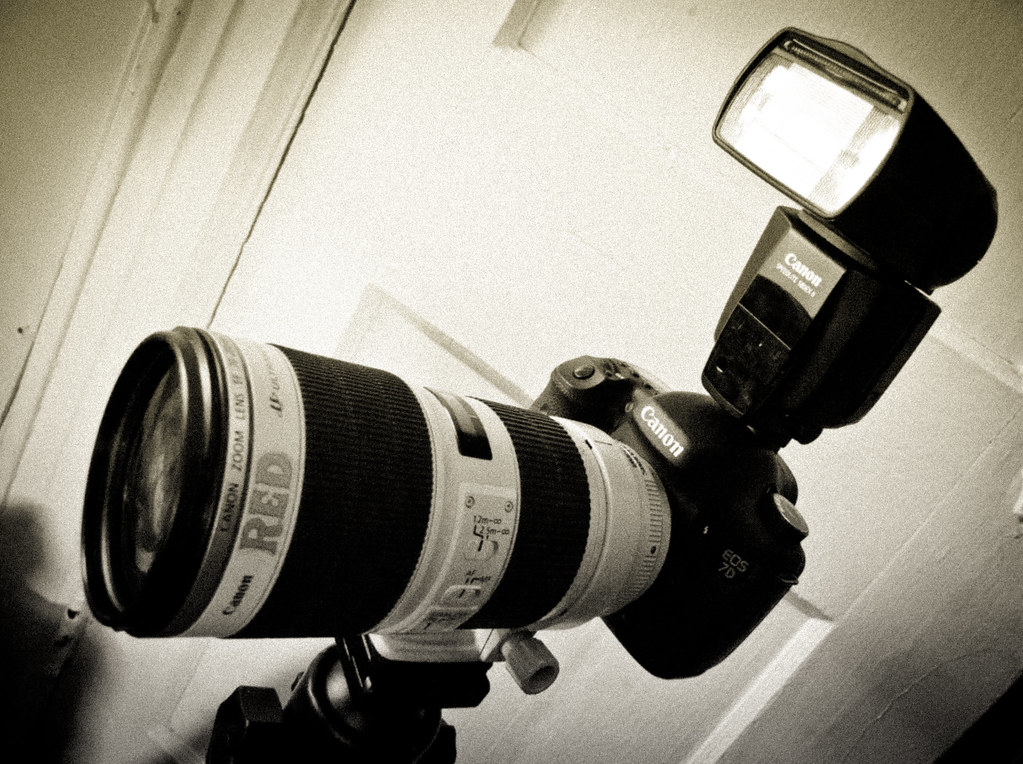 Although this might not work with all camera-and-flash combinations, you can find out which combinations work for sure with some time spent looking up research done by people that have tested it. This is pretty much a hack to avoid spending an excessive amount of money on flashes if your gear can pull it off. If not, well, I guess you are out of luck.

What has your experience been when it comes to this?