There is nothing quite as motivating in life as a good old-fashioned public embarrassment.

What I’m about to tell you happened a number of years ago.

I wish that I could say that I was in the infancy of my photographic life- but the truth is I’d been at it for a number of years.

I started as many photographers do. I purchased a nice camera, and I began photographing barns and old wooden fences. In other words, inanimate naturally lit subjects. I just pointed my camera and took pictures.

This held my interest for a number of years- until I came to the realization that I hated my job, and I really wanted to do something with my life that I enjoyed, and I was quite sure that photography was it.

I’ve never been great at math. But, I am good enough to figure out that I wasn’t going to be able to support my family photographing barns and old wooden fences.

I was trying to create awesome, professional level, photographs of people. However, I was going about it like I was shooting old barns and fences.

It was during this process of training myself that some of my most embarrassing moments occurred.

And, I’m not lying when I tell you this… every embarrassing moment, every missed opportunity, every botched job- occurred because I didn’t understand how light worked.

When I was photographing barns and fences, all I had to do was get out there and let it happen. No one cared about my barn and fence photographs except me, perhaps my family (because they were being nice), and the occasional, nostalgic, old wooden barn and fence lover.

I didn’t have to think much about what I was doing, including working the light.

Then, I started taking on paying assignments. I even pitched my services to my kid’s school.

I would label what happened with my kid’s school as a debacle, except it really did force me to become a more knowledgeable photographer. Maybe “forced” is a little strong. It highly motivated me. Embarrassment can cut you deep.

The moment at my kid’s “Parents Day” began like this…

My child’s 5th grade teacher pulled out a prism. She strolled over to a window, and then positioned the prism to spill a rainbow of color into the room.

This teacher was prepared. She had set up several mirrors and proceeded to bounce the colored rainbow of light from one mirror to another. We were all duly impressed.

Then, she turned to me, and asked me several questions. This was where things began to go bad.

It turns out that my son’s 5th grade teacher was an accomplished photographer herself. In fact, she was on the committee that I had met with when I tried to sell my photography services to the school.

I guess, in her mind, it seemed only reasonable to ask me the questions that she did- because she did not consider herself a professional photographer (and she knew the answers), I had sold myself to her as exactly that, and she assumed (as such) that I would easily know the answer to the questions as well.

These are the questions that she asked me…

“Mr. DuFault, as a professional photographer, can you tell everyone in the class-

Why the white light from the Sun can be split into the colors of the rainbow by this prism?

What do the different colors mean? How was I able to accurately predict where to place the mirrors? Why could I predict how the rainbow would travel?”

I was able to grunt out a meek answer relating to the idea that white light was made up of colored light, and that was about it.

Her surprise at my lack of knowledge on the subject was obvious to me. However, she didn’t out me too bad. She did, however, go on to answer the questions herself.

“Light travels through the air in waves”,she said, “and when the light waves enter a prism… the prism changes the speed of the light and as a result… the light waves exit the prism at a new angle- a refracted angle. It’s important to know that light travels in waves, and that these waves have different energy levels. Our brain, through the use of our eyes, sees these different energy levels as colors. These energy levels are known as “wavelength”, and are measured in nanometers. In order to turn nanometers into something that is useful to us- the average person- especially photographers… a scientist named Wilhelm Wein developed “Wein’s Law”.

Wein’s Law is a formula that converts nanometers into a scale called “Kelvin”. The Kelvin scale is calculated in degrees. And, it is used when referencing, ‘light’,” she pointed up at the overhead lights in the room, “and it’s used in photography.”

She pointed at me, and I shrunk down into my chair.

“It’s important to note that we cannot see all wavelengths of light. We ‘see’ a small portion of the overall spectrum of light. Understanding light, and the Kelvin scale is important to our everyday lives.

Different wavelengths of light correspond to different colors as our eyes interpret the energy created by that light. These different colors, or wavelengths,of light will bend at different angles inside the prism, and then exit as a “rainbow” of color…rather than as white light.

Here is where understanding light really gets fun,” she continued, “without getting into some difficult scientific principles- it is safe to assume that light waves will always travel in a straight line. That’s how I was able to accurately place the mirrors, and because they travel in a straight line- the rules of geometry apply when the light wave is bounced off of the mirror. We will be studying the geometry of angles soon!

I knew where the light would travel because it travels in a straight line. Again, understanding how light works is an important aspect to many things in life: architecture, art, space travel, city planning, and yes- even photography. Photographers know how light travels, and in that knowledge, they can create better photographs! Isn’t that right, Mr. DuFault?”

I shook my head indicating a yes. (end of embarrassing moment) 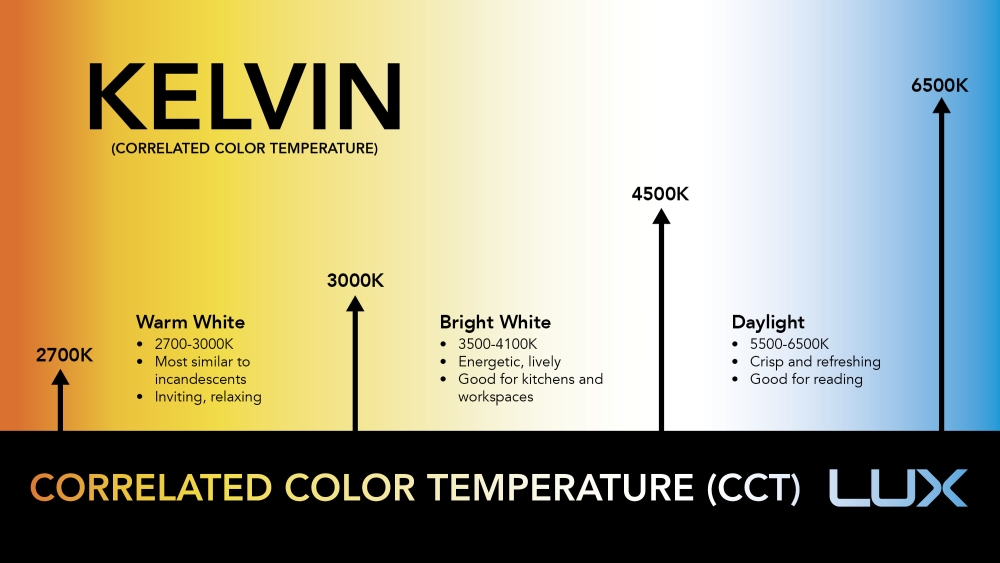 As a young adult, I received a 5th grade education on light.

I didn’t get the photography job for the school that year.

However, I received something better.

I received an education that pushed me to learn everything that I could about light and working with light as a photographer.

Extensive knowledge about light can help any photographer.

On my career path to becoming a professional photographer, it was critical.

Let me share with you several photographs, which I created over the years that required extensive lighting knowledge.

Did you know- that if you attempt to create a photograph, with gelled lights, in an environment filled with white light, the “colored light provided by the gels” wouldn’t show up in the photograph?

Understanding how light moves, and disperses, taught me how to light products and food in a way that made the end result much more appealing. In the photograph of the orange tart, understanding the properties of light helped me to emphasize the texture of the tart while not blowing out the highly reflective pie server or the delicate surfaces of the oranges.

The photograph of the three waiters, in Puerto Rico, was a highly stylized commercial photograph. It required dozens of lights including both electronic flash and continuous light sources. These light sources were mixed with ambient light. Some of the lights were gelled with color, and others were not, which required careful placement and control. This photograph would not have been possible without a deep knowledge of how light functions.

If you’re interested in learning more about light, and how it works in photography, while advancing your own photographic efforts in the process, I’ve written an eBook on the subject. It’s titled: “Understanding Light: Book One” Click here to learn more about it.