Both cameras are revolutionary when it comes to their sensors, pushing the envelope for crop factor sensors in general.

Before the 7D mark II and the D500, sports and wildlife photographers had quite limited options. High frame rate cameras were either largely outdated or quite expensive (think the original 7D and the 1Dx).

With the introduction of these two extremely awesome bodies, action photography became a bigger trend as of late. However, not everybody has experience in shooting fast moving targets and capturing them appropriately. Therefore, here are several things that you should master:

One shot focus is practically useless for action. Consider this, if you were to use the 18-55mm kit lens on a crop body, and shoot a subject moving towards you at a distance of 4-5 meters, you’ll have field of focus wide around 50cm, from which around 30 are usable.

So once you lock in focus and press the shutter button to snap the picture, will the subject move more than 30 cm? Not to mention that during the focusing, the one shot method assumes a static subject, thus it won’t adjust for the motion and most of the time it will fail to focus entirely.

Servo/Continuous focus on the other hand, is built exactly for that – motion. To use servo effectively, you’ll need to learn to track the subject with the focus points that are engaged in the focusing (the ones you have selected).

But first, make sure you read up which focus points on your camera are cross type, and use just those. Cross type points are more accurate and determine focus faster since they are more sensitive to light.

Forget about compositing with servo, it would be better to use more focus points so there will be a focus point tracking your subject while you are carefully placing it to fit the composition.

Every higher end camera has different algorithms about the servo/continuous focus mode, therefore make sure you read up on it so you can make the most out of it.

Fast shutter speeds are basically a must for shooting action. In order to be able to utilize them you’ll need lenses capable of wider apertures and a camera capable of bumping the ISO up without the picture falling apart. If you are shooting during daylight, say something around noon, you probably won’t have any issues with most cameras.

Later or earlier in the day however, things can get a tad more difficult. Depending on the speed of the subject and the focal length you’ll have to adjust the shutter speed. 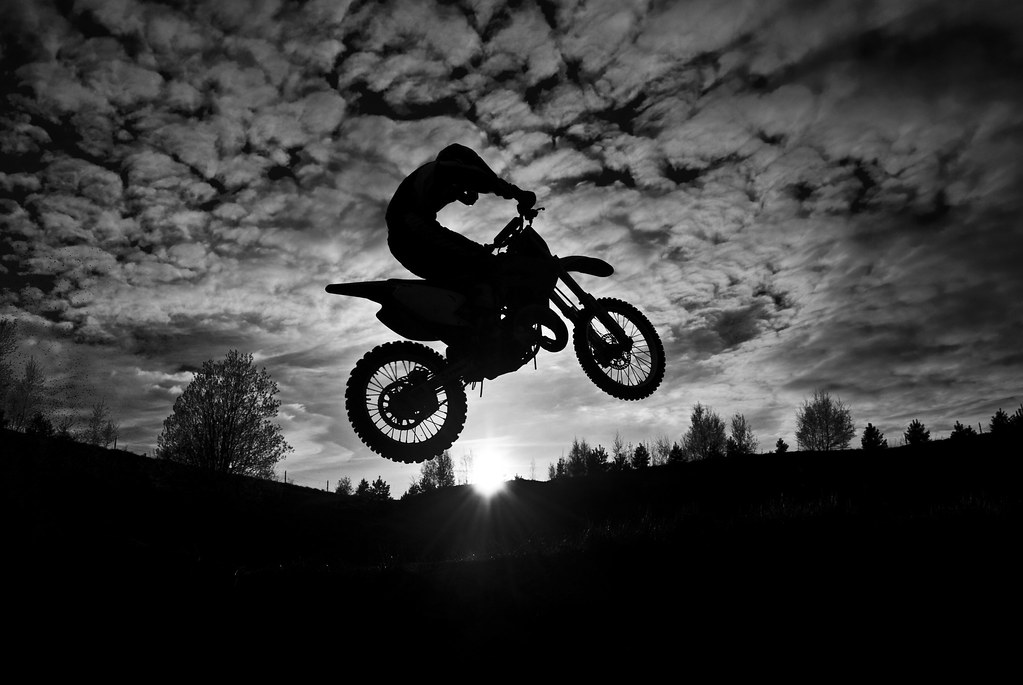 If you see the action is quite fast, like rally cars in mid-air, you might want to bump it up to 1/2000 to have the car frozen and nice. That will require either wider aperture or higher ISO depending on the light conditions.

Wider aperture is important as well. Not just because it allows more light to enter the camera, but because it helps with focusing (more light for the sensor = faster focusing, though it can be less accurate with older cameras on apertures wider than f/2).

Additionally, it provides better separation of the subject from the background, thus creating a more visually pleasing picture.

Burst shooting is basically a must when it comes to action – with subjects moving fast, your eye, brain, and reflexes just aren’t fast enough to react in time and capture a good image. Therefore bursts come in handy in situations like this.

Higher frame rate cameras are usually preferred for this. It is not accidental that the 1Dx, 7D Mark2, D500, and D4 all boast high frame rates.

However, don’t confuse using bursts for the “spray and pray” method. You are still giving your best to compose and frame and wait for the perfect time to release the shutter. Here it's all about anticipation, and trying to get the right moment, but you might want to start your burst just slightly before that, something like half a second early, just in case.

That would be the formula for capturing action. The rest is up to your creativity, imagination, and practice.