Photographing pets is a bit more challenging than photographing people. It is due to their unpredictable nature, and due to the fact that they don’t understand what the photographer is actually doing. Some pets can be startled by the camera flash, or be afraid of the big black thingy you are pointing at them. However, there are also pets that completely trust their owner and, therefore, are easier to photograph.

While it may be challenging, photographing pets can be a lot of fun. Read on for some tips to help you capture better photographs of pets. 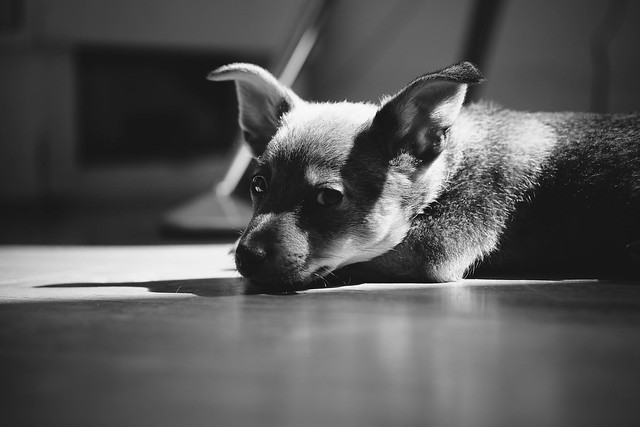 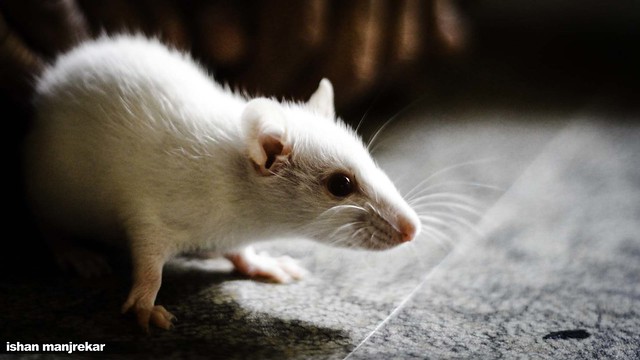 The above-mentioned tips mostly cover the technical part of photographing pets. But we aren’t done yet. Let’s get to the creative part of the process. 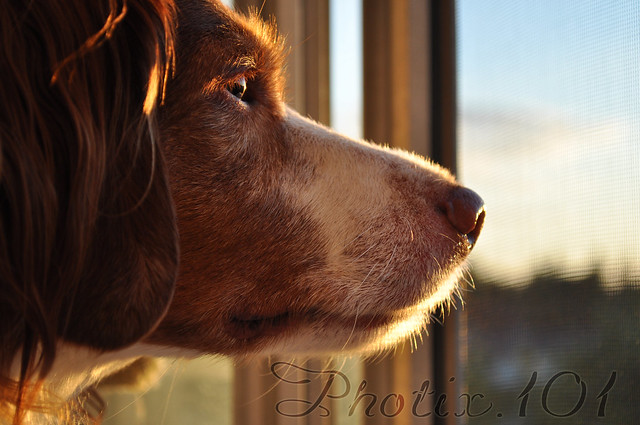 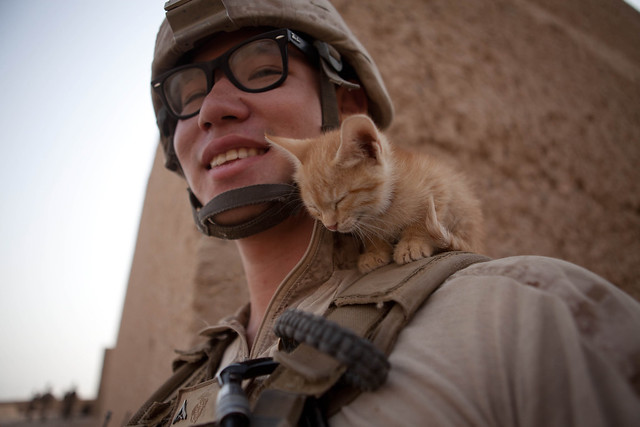 All in all, photographing pets can be a challenge. It will require quick adapting to situations and you will have less than a second to get the shot. It will require keeping track on several things in the same time. Most likely, it will be a job that will get you dirty from the head to the toes, so be prepared for that, too. Also, make sure you don’t have allergies to certain animals, because you don’t want to end up in the hospital. All that said, have fun, keep an eye on the light, and think outside the box and you will do great.