Google’s move to cut Huawei off from future Android updates as well as the Google Play Store might not have as big of an impact on Huawei as once thought…or at least that's what some are hoping.

That’s because the company is reportedly building its own OS as well as its own app store. 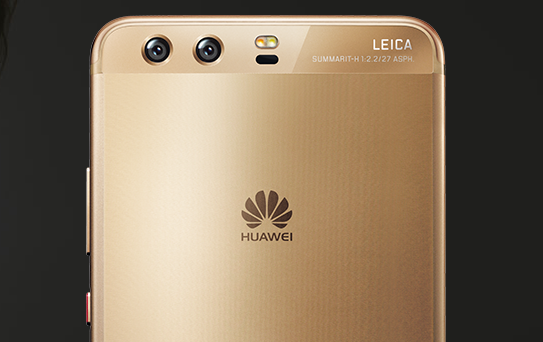 And can anyone blame them, really?

Because otherwise their smartphone business would be dead in the water and, as we have reported in the past, Huawei is no small player in that segment.

Current Huawei phones will work for a little while but, moving forward, no other headsets will be able to run Android effectively, hence the immediate need for an OS and app ecosystem.

Previously Huawei had approached some US-based app makers about helping them make apps for the super competitive Chinese domestic market.

The only problem is that it seems like those plans didn’t anticipate getting cut off from all US-based entities.

Wireless consultant Chetan Sharma was quoted by Bloomberg as expressing less-than-optimistic prospects for success for Huawei’s bespoke app store outside of China.

“It’s a very mature market so trying to displace, say, an Android app store is almost impossible…You can do that in China, but not in Europe.”

There was the insinuation that Huawei might use the open-source version of Android, but as we pointed out in yesterday’s report, the divergence between open-source Android and Google’s Android is quite vast at this point.

Forrester Research’s Charlie Dye said the following of Huawei’s custom OS, “Huawei has its own mobile operating system as a backup, but it’s not fully ready yet and it’s very difficult to build up the ecosystem as Huawei has been doing on Android.”

So Huawei’s hope that if they build it, people will come might be a little more hubristic than one might think at first glance. Nonetheless, the company has a pretty vocal fanbase but also has a ton of competition in the market.

What do you think? Have you ever owned a Huawei? Would you be willing to use a different OS other than Android or iOS for your smartphone? What do you think all of this means for Leica’s relationship with Huawei in the future?

Let us know your thoughts in the comments.