Things seem to be getting tougher for Chinese smartphone manufacturer Huawei as it was recently revealed that microSD will be joining the rest of the world in shunning the company because of a trade spat between the United States and the PRC. 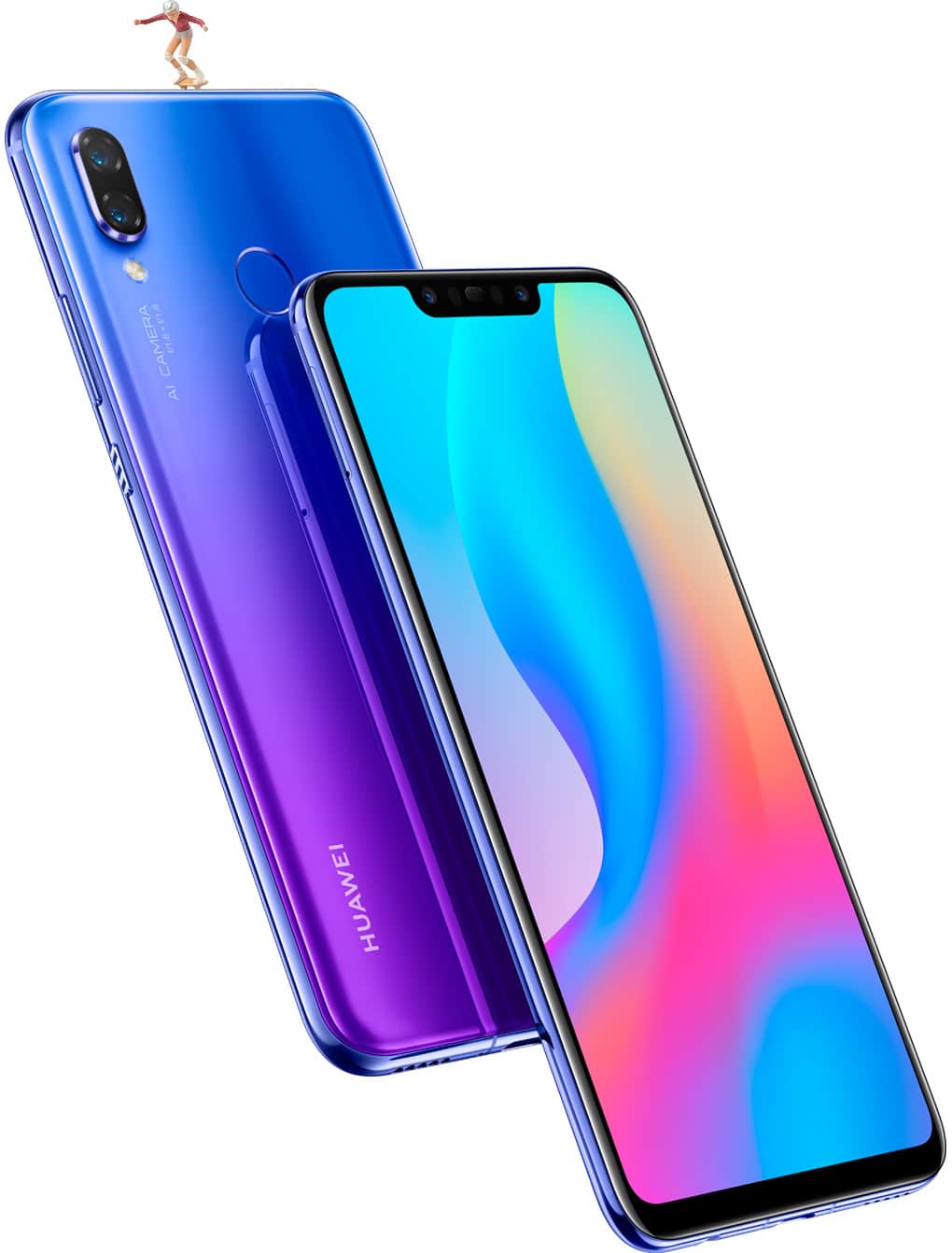 Moving forward, future Huawei phones will not have access to the microSD standard through the SD Association according to a report in The Verge.

That’s a pretty big deal for Huawei phones as it would be for any phone that allows for microSD card storage. One hopeful aspect of all of this is that it could be resolved as soon as the conflict between the two trading partners is resolved, but there’s no sign of that anytime soon.

With MicroSD joining the fray, that brings the total number of companies not doing business with Huawei to Google, ARM, Broadcom, Intel, and Qualcomm. As many are pointing out, this makes it really, really difficult for Huawei to make phones, let alone sell them. This is in addition to the report that Huawei might have to build out its own OS and app store after getting cut off from Google Play.

Again, though, all of this is expected to be reconciled and probably sooner rather than later. The smartphone industry is one of those most sensitive to supply-chain issues, but it is also one of the most robust out there. There will not be any kind of smartphone apocalypse should China make manufacturing difficult. But there will be a massive realignment and that might not be in either China’s or the United States’ interests as any trade advocate can quickly tell you.

In a trade war, there are always losers on both sides. Let’s just hope that cooler heads prevail in this smartphone battle to the brink.

Do you own a Huawei phone? Did you plan on owning one? What do you think about all of this controversy? Let us know your thoughts in the comments below as usual.