We have put together a lot of photo collections here at Light Stalking including some very popular ones of New Zealand, China and India, but rarely have we seen the consistently incredible landscapes that seemed to crop up when putting this collection of photographs of Iceland together. We think you're going to enjoy this one!

Feel free to check out also these 15 amazing photos of glaciers! 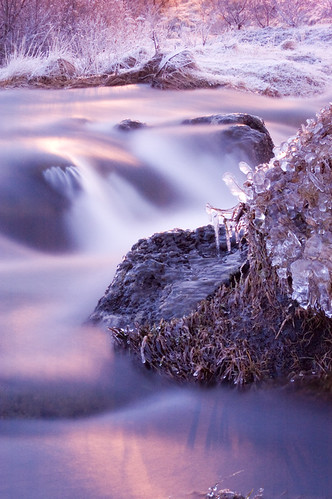 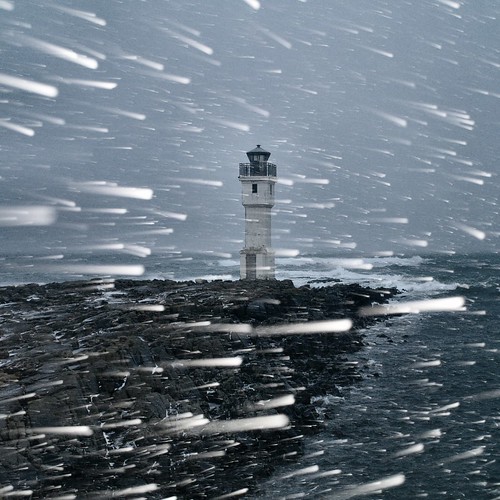 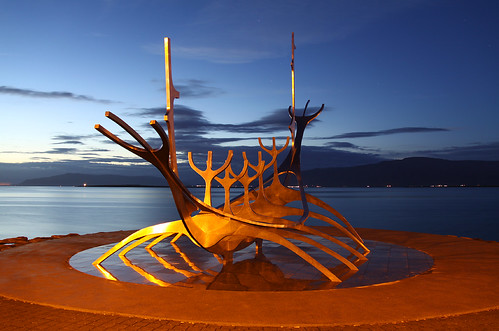 The Sunship at midnight by o palsson, on Flickr 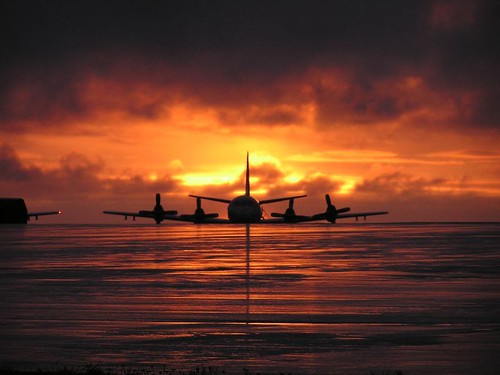 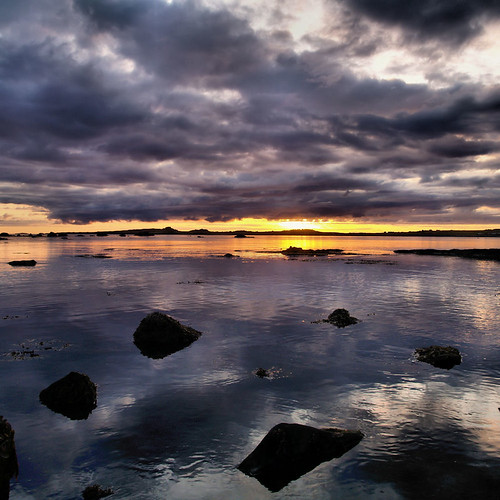 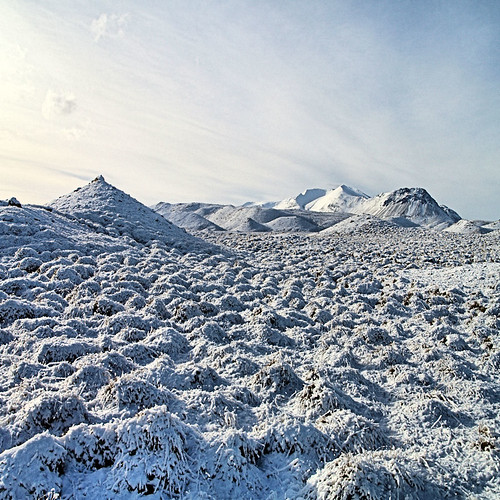 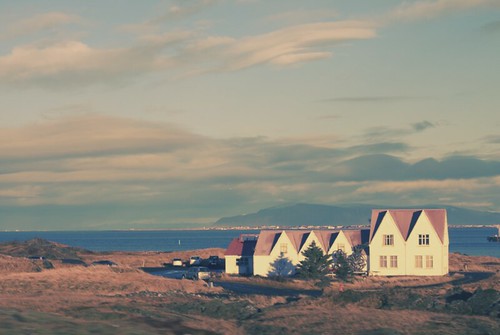 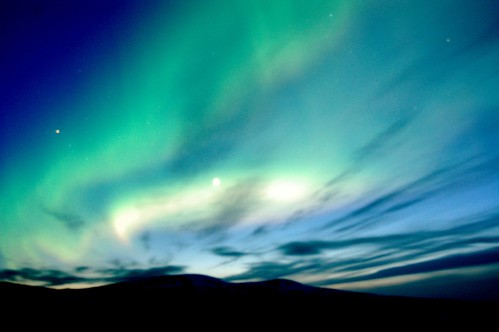 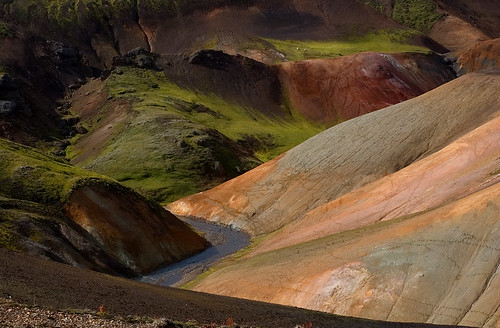 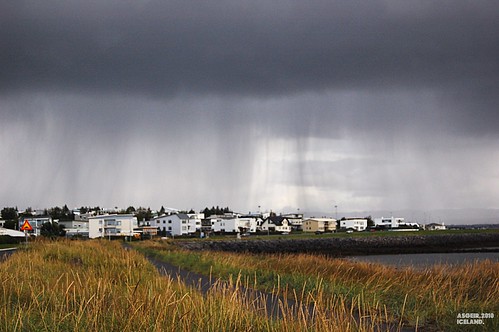 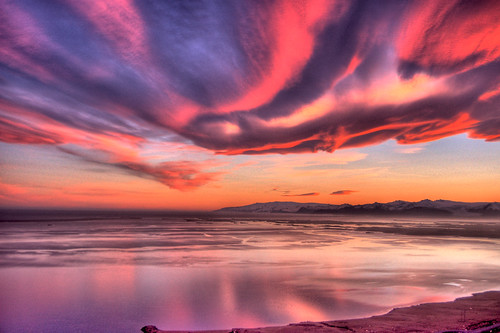 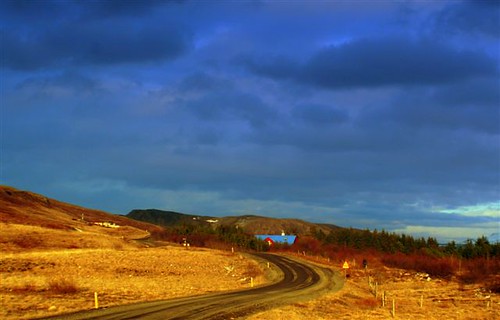 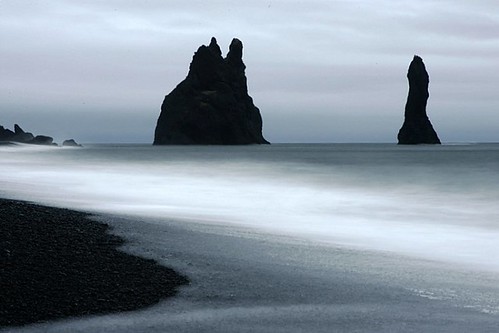 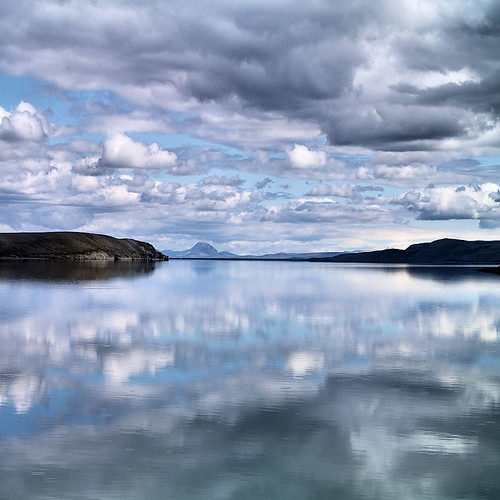 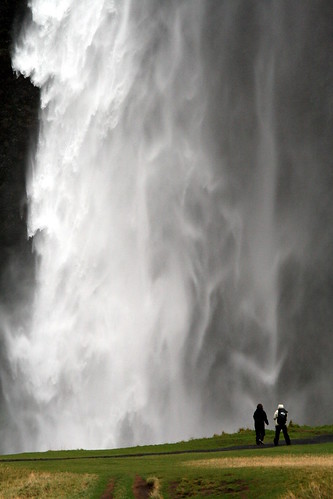 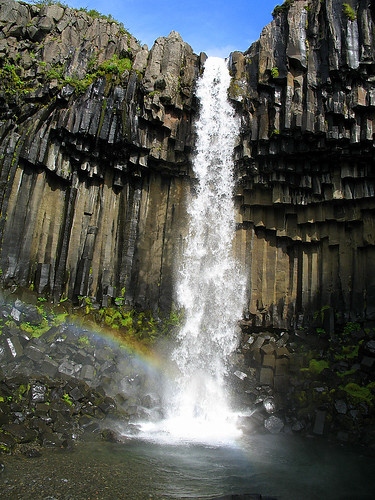 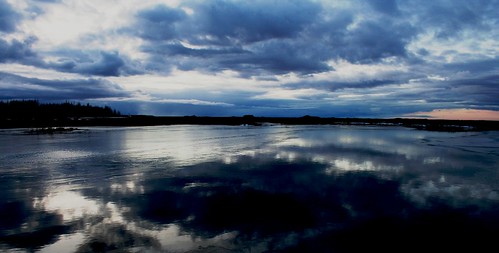 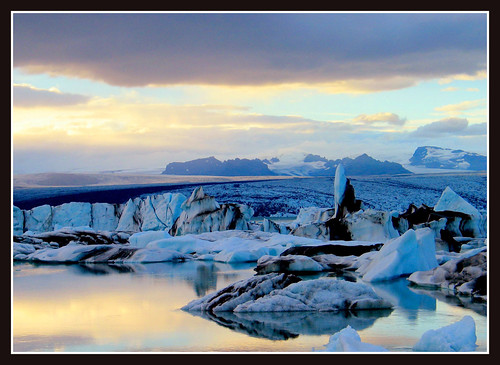 The glacier's edge at sunset by o palsson, on Flickr 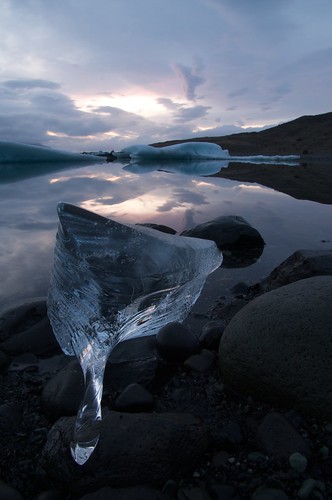 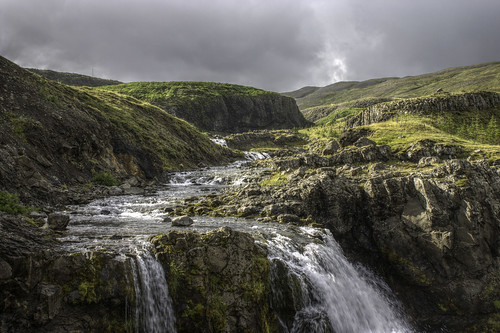 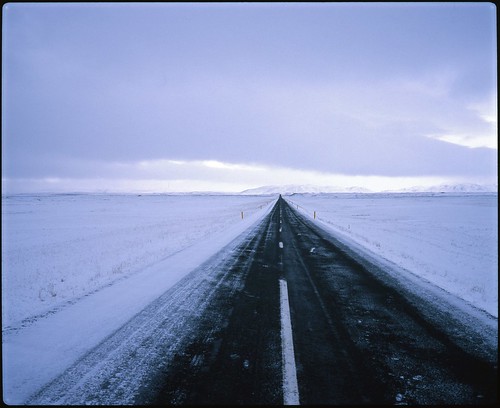 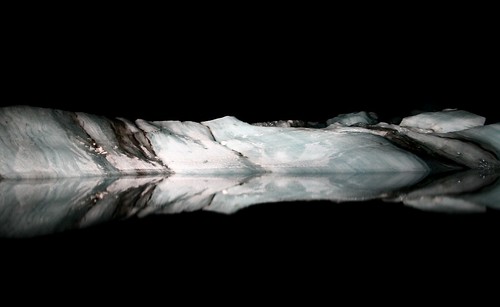 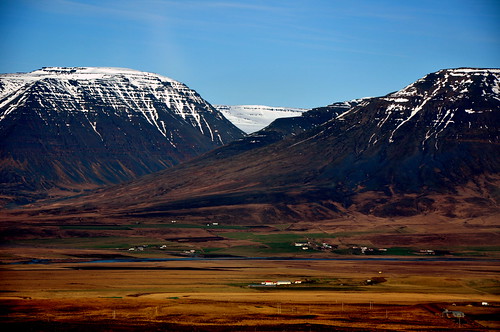 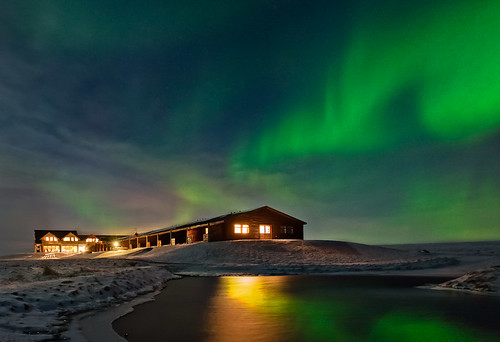 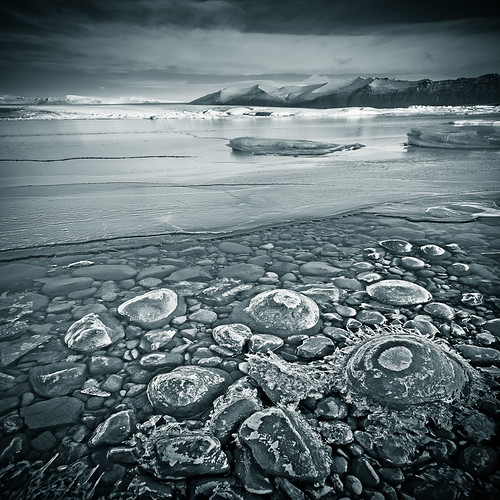 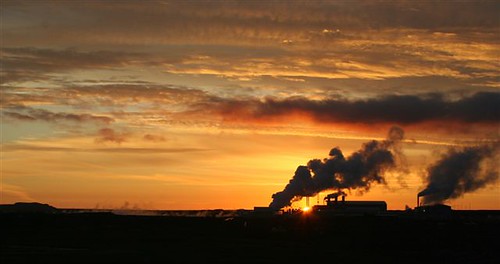 Sunset over the Blue Lagoon by Gúnna, on Flickr 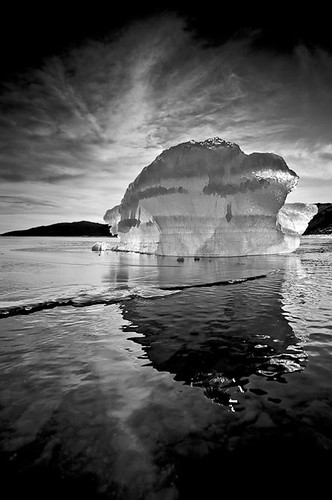 I went there a couple of months ago, totally mind blowing. Here are some of mine if you want to see more..

Gorgeous photos! Thanks for sharing.

Wow truly magnificent! Makes me reaffirmed that there is a CREATOR with an unfathomable mind behind these. ICELAND will definitely be in my dream places to visit. 🙂

the world is truly a great site to behold.Great work

Iceland is a fiesta of gorgeous. I can’t wait to go back