Anyone who is lucky enough to have travelled anywhere in the Islamic world will know it is a trove of diversity, colour and remarkable photographic opportunities. As in most travel spots, chief among the photographic opportunities are the people. We think this collection shows a good spread of what can be achieved with portraits when travelling in many places of the Islamic world and might even have you reaching for your passport. 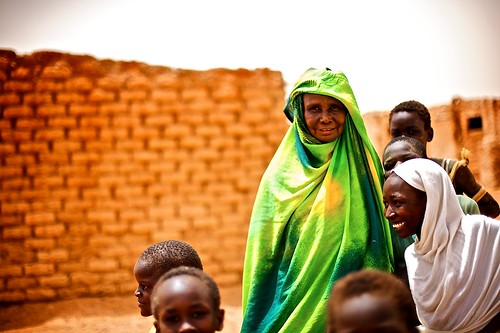 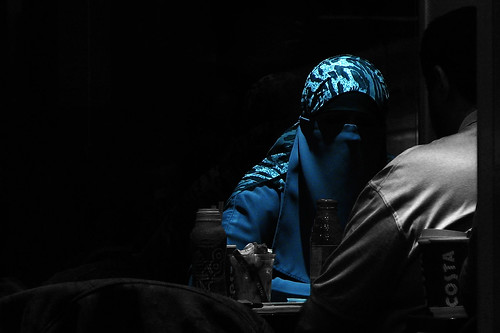 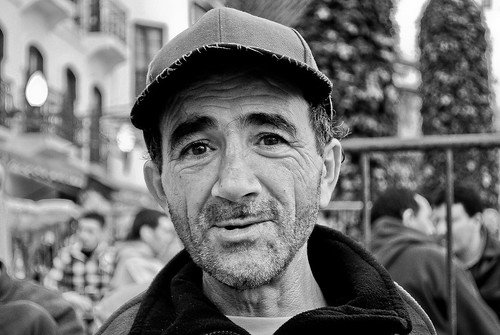 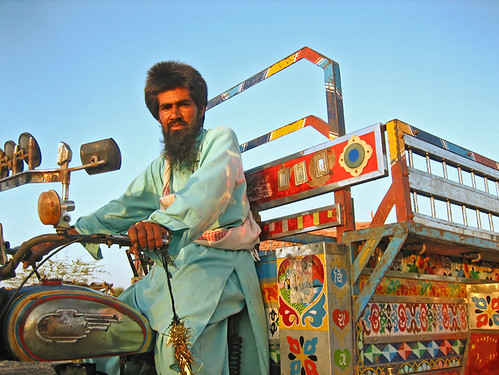 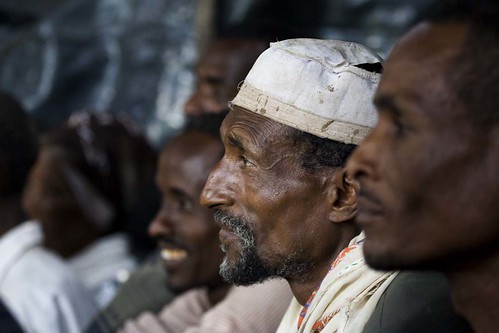 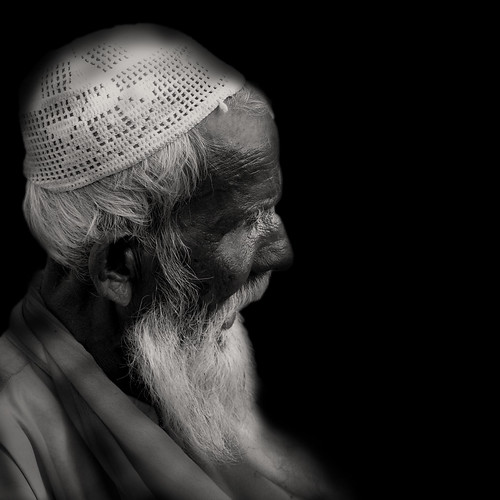 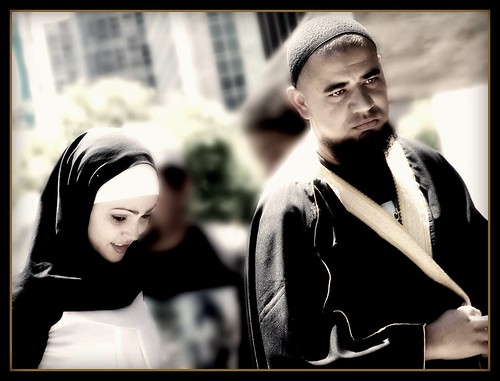 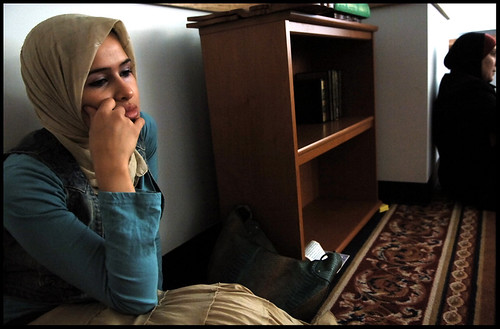 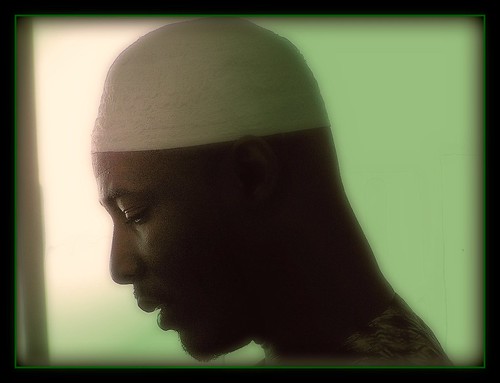 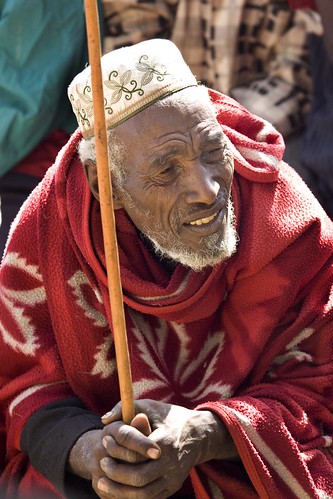 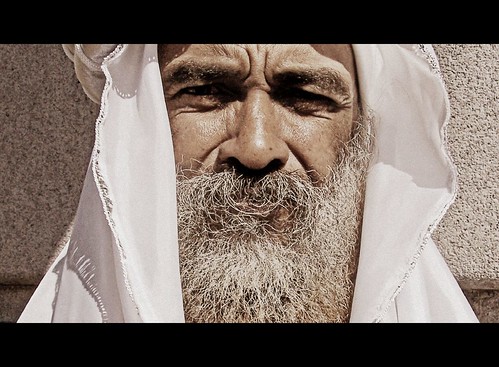 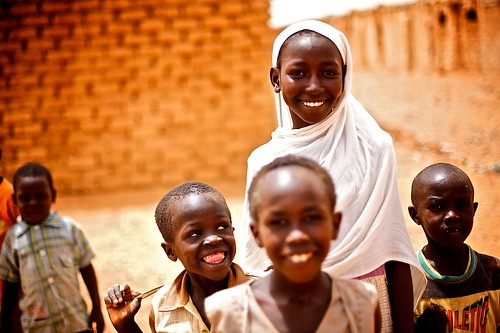 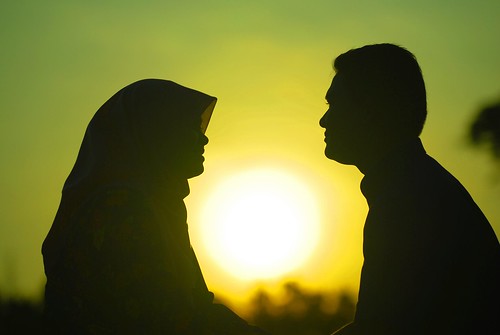 We will stay forever by muslim page, on Flickr 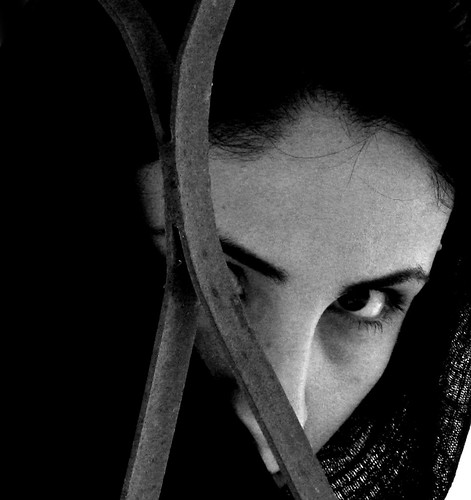 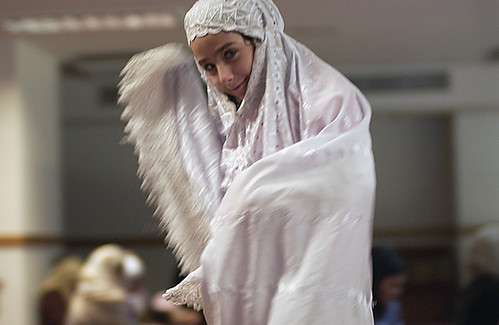 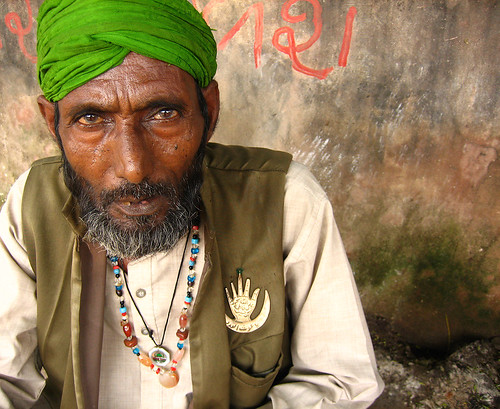 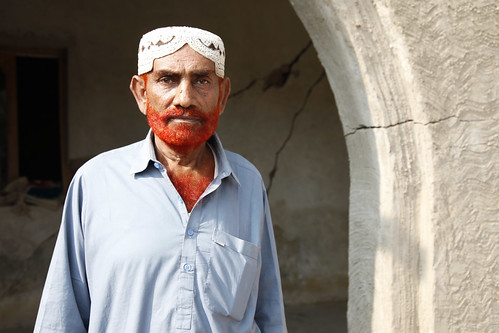 Roshan Ali, 60, stands in front of the remains of his home in Pakistan's Sindh Province by DFID – UK Department for International Development, on Flickr 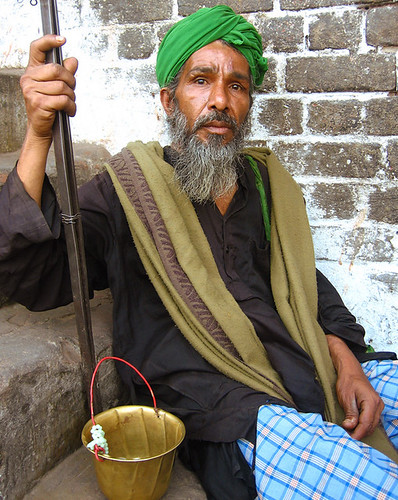 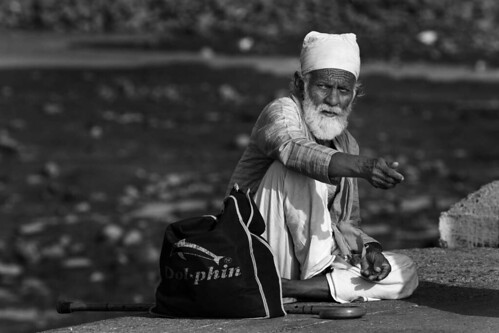 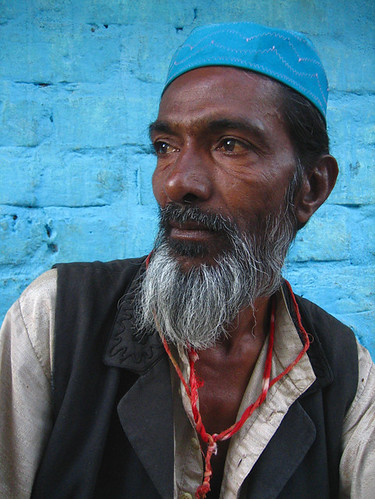 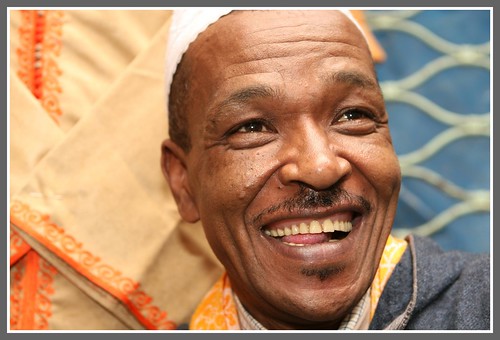 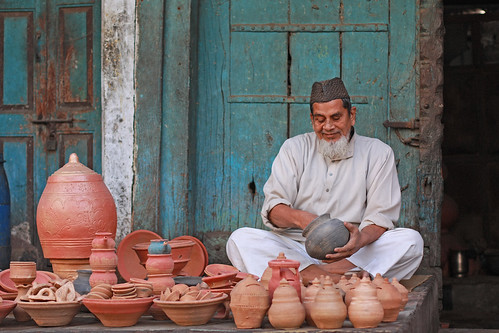 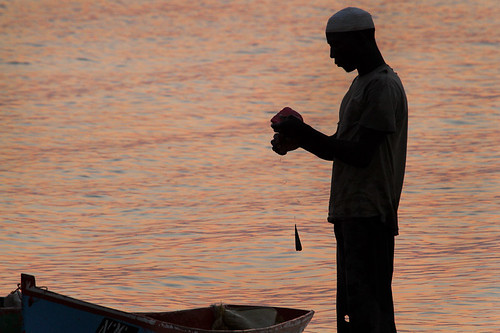 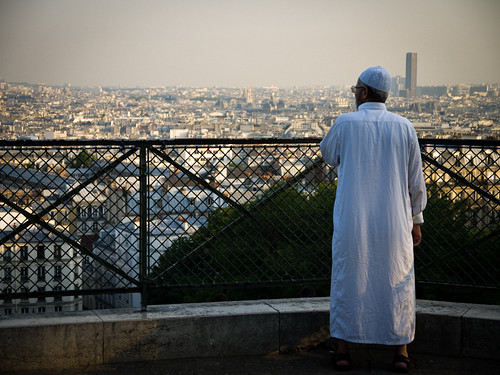 FR Society 38: Muslim in Montmartre by francisco_osorio, on Flickr

Don’t take photos without permission! 🙂
The thing to remember!

These are stunning portraits! I have not been to an islamic country yet, but hope to have the opportunity some time.

”Don’t take photos without permission! 🙂
The thing to remember!”

Unless you got a bigass ZOOM!

Interesting presentation and I really enjoyed the sights. I once lived in Tehran and have many pictures from there and it’s nice to see some from other similar countries. Thanks for sharing.