Photographers will be excited about the recent announcement by Kodak of the Ektra – a smartphone designed specifically with the needs of photographers in mind.

Old timers might even recognise the name with the first Ektra being released by Kodak back in 1941. Things seem to have gotten a lot more sophisticated with the recent release with the new Extra having some pretty cool functionality. 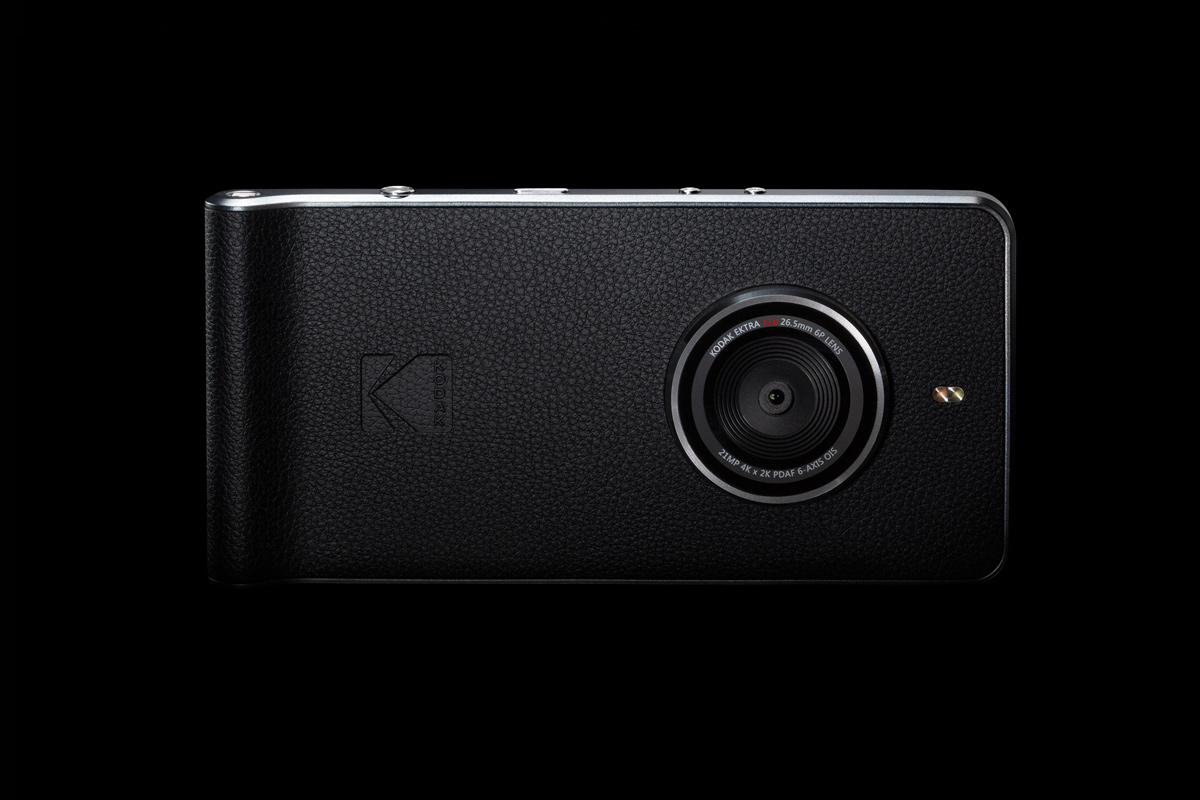 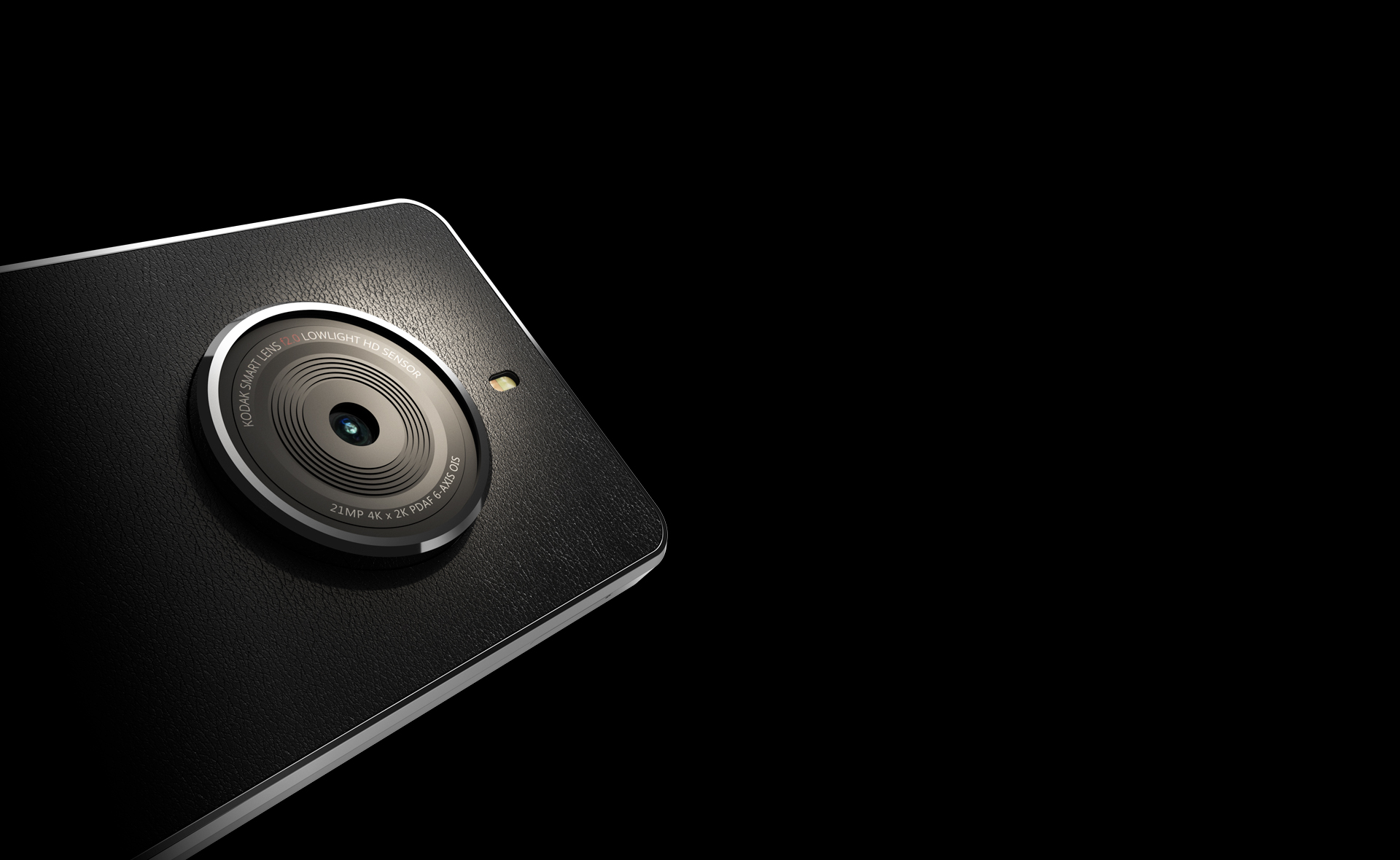 Some of the specs include: 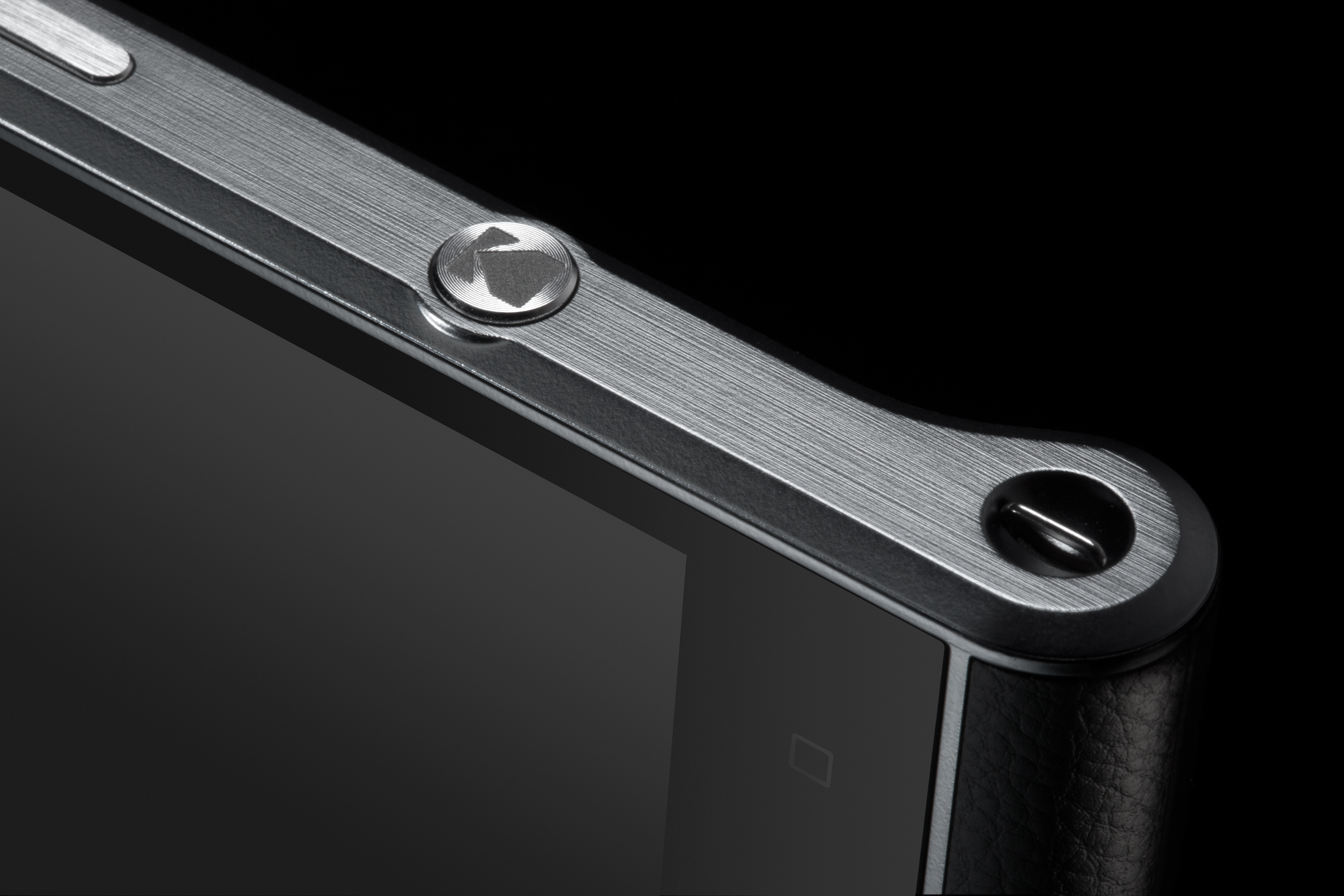 More serious photographers will be excited by the manual control they can have over exposure, ISO, focus, white balance and shutter speed.

What About the Software?

Interestingly, the Ektra comes with several apps shipped with the device.

It comes with a “Super 8 app” which is designed to give effects reminiscent of the old Super 8 Kodak films for your post production.

There is also a version of Google's Snapseed app, a social media sharing app, and the Print App which makes it easy to select your images for professional printing.

The phone side of the equation has the kit being built on the ANDROID Marshmallow smartphone.

Looks like the style minions have also been heavily involved in the design of the Ektra too. The phone/camera itself looks very slick and even some of the holders have obviously been designed with the style-minded considered. 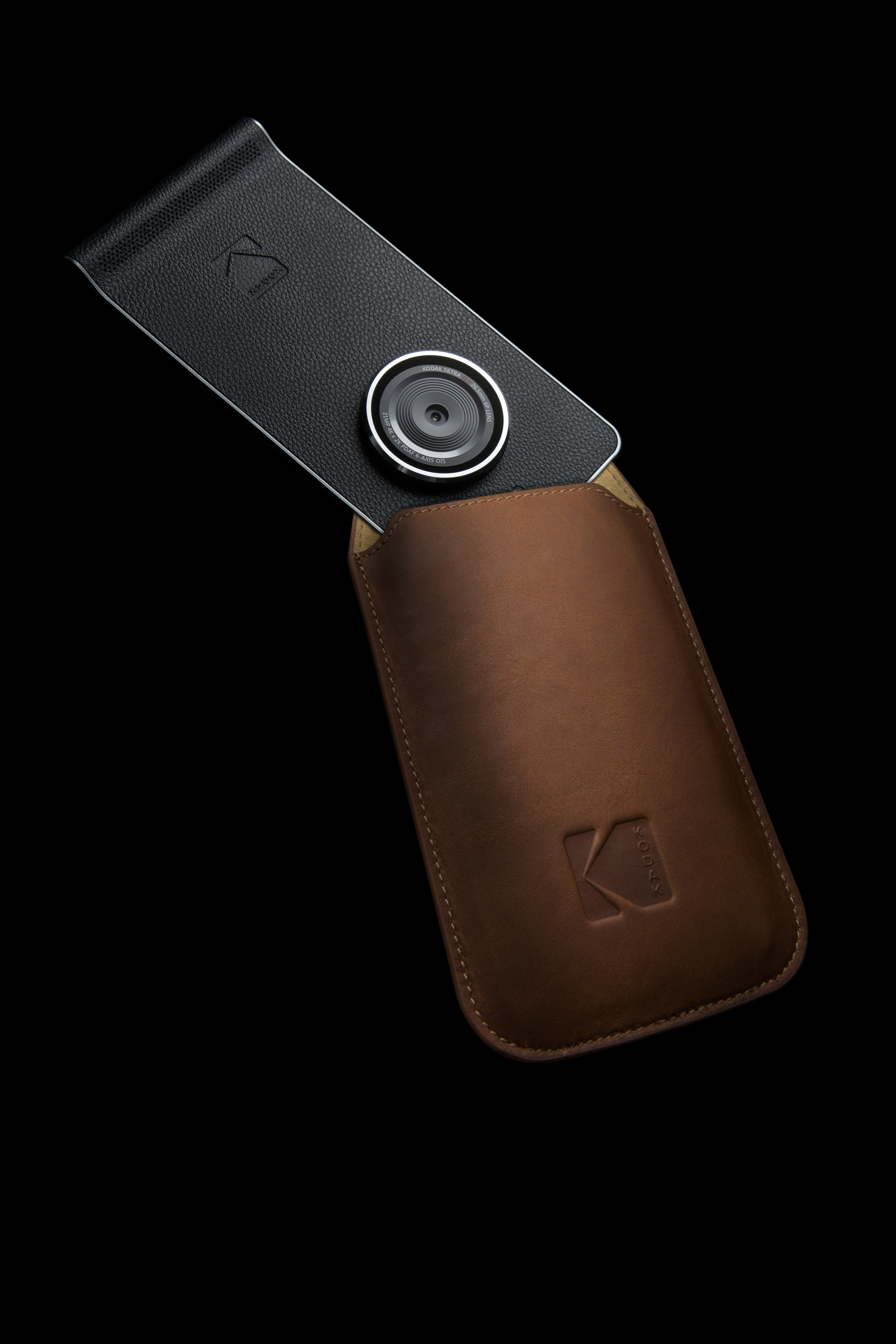 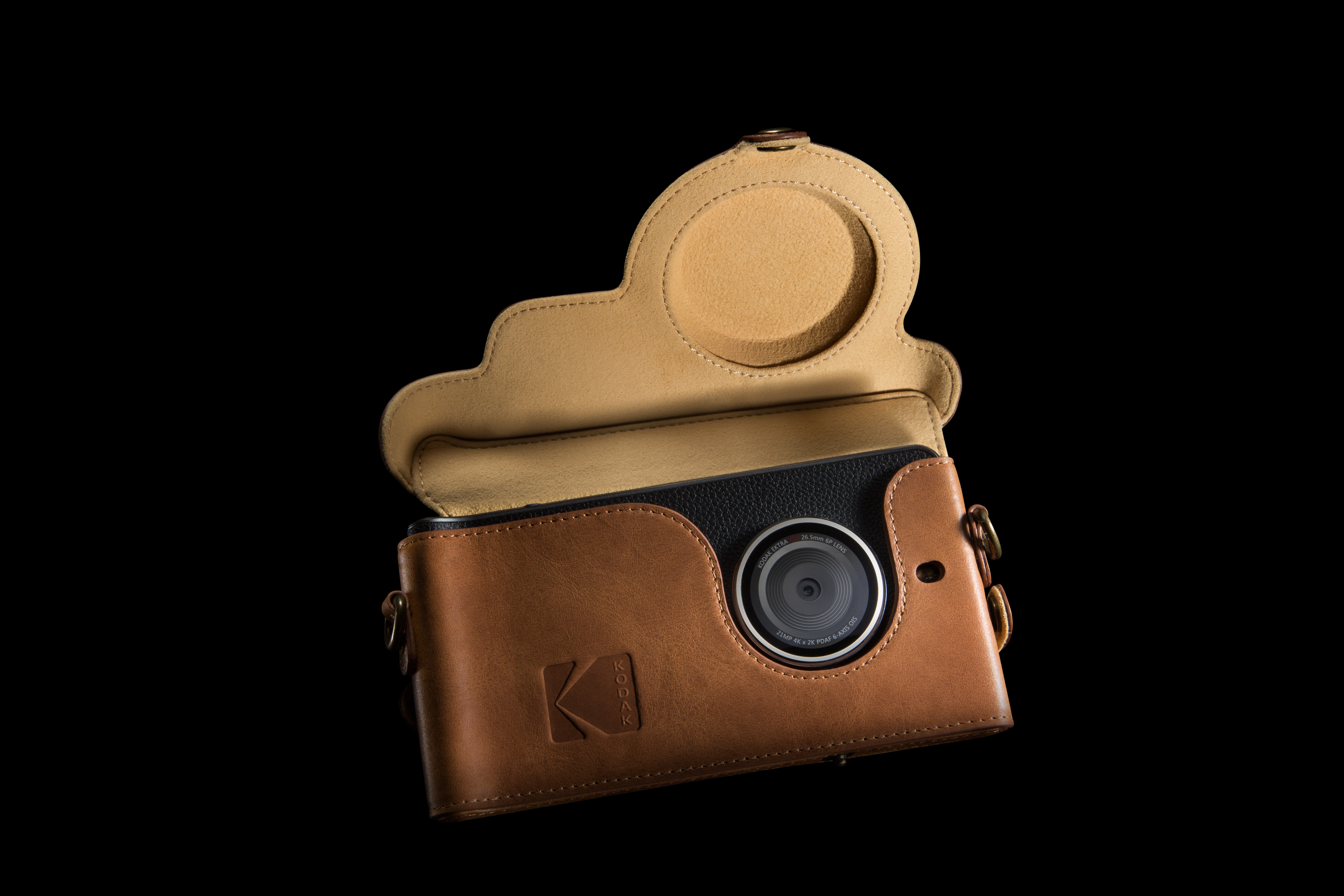 It's certainly great to see Kodak doing something to put itself among the action in the mobile photography space. Their 2012 bankruptcy was devastating for many who loved their film products and it would be great to see such a loved brand thrive in the digital and mobile era.

The KODAK EKTRA Smartphone will be released across Europe later this year.

To find out more visit; www.kodak.com/go/ektra

I’d love to see a in-depth review of the resultant photos from the Ektra.

My prediction… This will bomb.

Can’t find the sensor size anywhere. I took great pics with a Nokia 808 and if the sensor Suze on this is phone sized it won’t be of any interest to photographers

I agree.
By not telling us the sensor size they practically are ok with every1 assuming that its tiny. So the target group wont touch it…. and for the rest of the population it probably falls through because its not the best looking phone or features.