Not long ago, a few friends of mine and I started a small video production in order to try out the success of this business in our country. We needed to make two videos about fitness and bodybuilding, giving it an artistic touch. So we planned and executed the job in one day (18 hours of work), but it required lots of planning in order for everything to go smoothly. Having done that, and having participated in a few other projects of larger magnitude, I can say that large projects (which demand a lot of man-hours and individual participants) often require that more than one product is delivered at the end of the day. You, as a participant, are in charge of getting one of those done.

This might sound simple: just ignore everybody else, do your thing, and everything will be good. But if you did that on your first large project, it would probably be your last (at least for a while).

How to Get Communication Right

Whether you are working as a part of the team that handles all the work, or you are just hired to do your job as a third-party employee, communication is really crucial. You might be shooting around a movie set, for example, in which case you may have to stop shooting, keep really quiet, and forget about using flash at all when the camera is rolling. 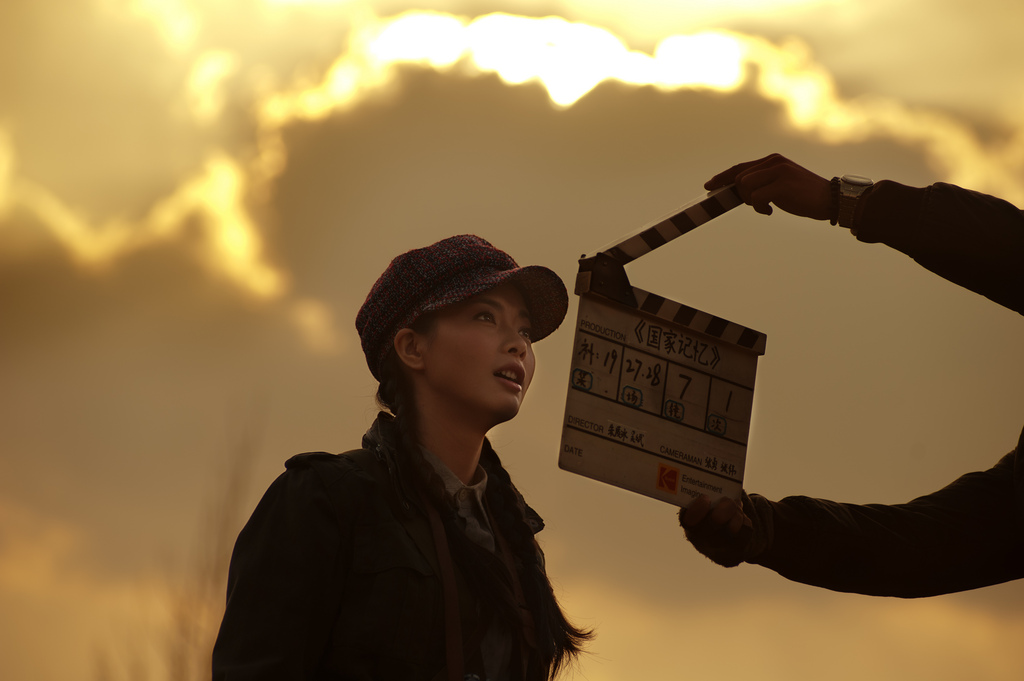 However, your assignment might have you on the set for a music video where background sound is not as important, since the music will be dubbed over it. You can shoot while the camera is rolling, but you’ll still need to keep away from the camera people and never get in the way of the action.

You’ll get your job done successfully only by proper communication. Having decent communication skills will allow you and the crew you are working with to effectively communicate so that everyone can do their respective jobs without making others' jobs any harder than they already are.

What You Need to Know About Position

This is extremely important: you MUST be aware of your surroundings at all times. There can be countless items around you that cost more than the average new car. If you were to knock down a production camera that costs around $100,000 USD, this could lead to you going bankrupt. Apart from the equipment, there will be people around you, everyone is always busy and moving around, and you can't be sure that everyone else is aware of their surroundings. Accidents happen, and people can get really hurt in that high-activity environment. You can do your part, however, by being as alert as possible.

Besides the material assets of the work scene, time is also valuable. If you were to unintentionally get in the way of the videographers and force them to retake a scene, that will cost them big (most of the equipment/locations are rented). Time is literally money there.

Concentrating on the Task at Hand

Remember, your goal in working on a set is to photograph what you are commissioned to do, or to do it for the team/production you work with. But you must understand that the whole project is a team effort.You need to cooperate with everybody there, and if you can, lend a hand where it's needed. Going that extra mile for others could pay off for you, as well. Others may be more willing to help you out, in return. 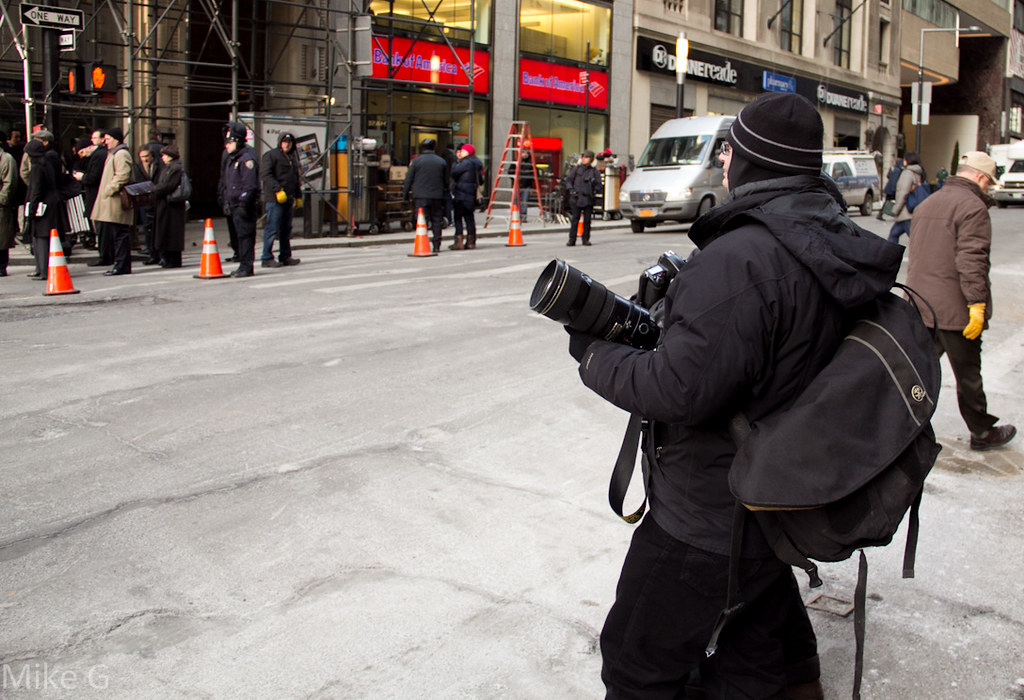 Depending on how you got there – whether as a direct part of the team that has the gig, or you are commissioned by a third party just to photograph – you’ll need to know when is the right time to suggest things, and when it is really none of your business. If it is a project which you and your team have come up with or been commissioned to do, then suggestions are in everybody’s best interest, as the project could benefit from fresh ideas. If you are hired by a third-party employer just to be a photographer while somebody else is doing the whole project, you are just that – a photographer. So, mind your own business and do your job. And, of course, follow the other steps listed here.

Keeping Your Eyes on the Goal

Every project has a goal which must be achieved in order to call that project successful. In large projects, that means delivering all the products at the end of the day. Failing at one of those might send the whole project crashing and waste all the funding. Make sure that doesn’t happen because of something you do, directly or indirectly. Such a mistake could turn out to be a career-killer, and could even cost you financially, since you can be held responsible for it. 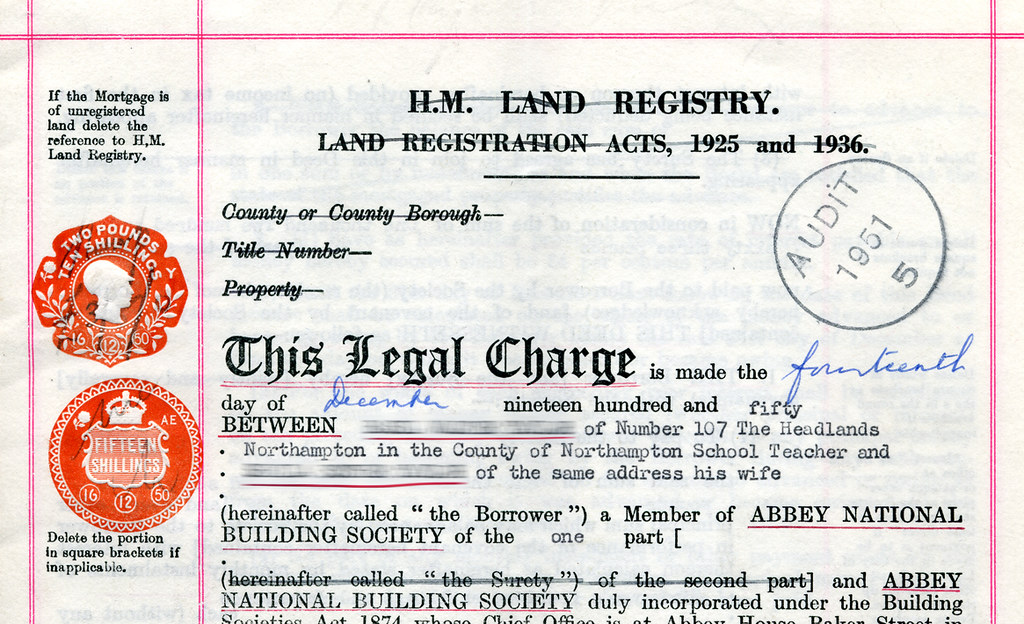 As photographs are being misused now more than ever before, make sure you read the contract carefully, and possibly even consult a lawyer, as well, to be sure you avoid any misunderstandings. Make sure all the rights you retain or are required to give away are clearly stated, and the terms of your services clearly written along with the time your contract is valid for. Also, be sure that the compensation amount (and type), the way it will be payed out to you, and the date on which the client is obligated to pay are clearly stipulated. This is important because there are tricky contracts which can leave you waiting for your compensation for months, even years. Be on the lookout for fine-print and hidden asterisks.