Since the beginning of Speedlight usage, photographers have been struggling to soften light in order to make a photograph look more natural. This is usually done by bouncing the light from the flash using the surrounding walls and such – however, you won’t always have the luxury of closed spaces where you can bounce the flash. 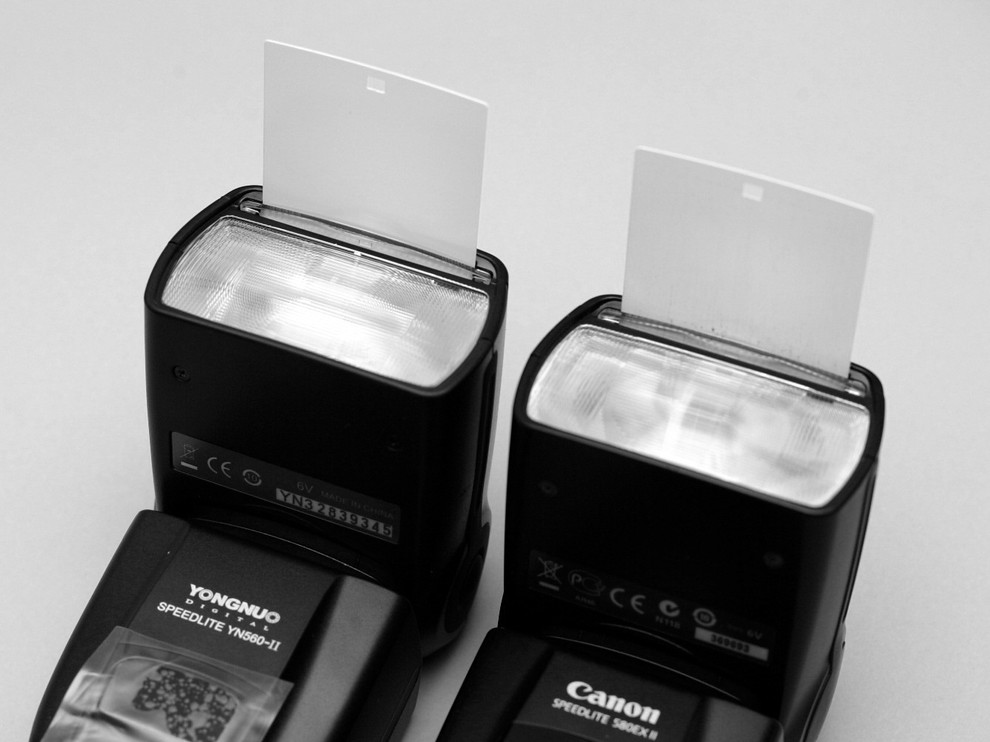 Therefore, you’ll need to find another way to diffuse the flash in order for it to look more natural and flattering. There's no other way to do that except to use a modifier (alternatively hold a light reflector and bounce the flash off it, but that can be complicated and can’t always be done).

In this article, I'll mention several companies, but that doesn’t mean that I’m pushing you towards that particular one. If you find another one that offers a better deal with the same quality, I would advise you to go for it since there generally isn’t too much of a difference between companies if the product is built right (e.g. shape, material, quality).

In the meantime you could get your skills really suped-up with this Guide on Headshots With Speedlights – you'll learn just about everything you need to know about controlling light properly with your flash and ensure your portraits come out how YOU want them to.

Okay, so what kind of diffusers are the most useful (at least according to my experience)?

Sadly I can’t get my hands on one (due to where I live), but photographers who I speak with mostly praise the Fstoppers Flash Disc (I've personally used one on 2 occasions, but they were borrowed).

Despite not being a cheap option to go with, the design seems fairly simple and durable while providing a large amount of surface area to channel the flash through.

The insides are highly reflective thus effectively channeling the flash in the proper direction while losing minimal amounts of light. Another great thing is that it fits ANY Speedlight, no matter the make or model. Nice.

If your flash is a bit worn (or very well-used) the head might fall down into “gun” mode if the modifier is slightly heavier than usual. With this one it's lightweight so it shouldn’t pose any problems for your flash in this case.

The only downside is that there aren’t sizes to choose from, there is only one size they sell and that's all.

Another really cool thing to have. Though it makes your camera look chunky, if it is a good quality one, an on-camera softbox is something I see many photographers using nowadays.

There are many Chinese versions (really bad copies) of this product, which usually don’t include the inside curtains which soften the light, and there aren’t any built-in hard plastic wires to keep the shape and weight properly balanced, therefore it is best to buy this thing in a store where you can test it out, just in case.

Mini softboxes like these are cheap usually, and fit most of the standard Speedlights. They are usually fitted via velcro – you attach and tighten the one velcro side on your flash and stick the softbox on it with the velcro that is already fitted on the mini softbox.

The biggest softboxes usually touch the lens barrel gently (and use it for leverage) and they provide nice and soft light, killing off the nasty harsh lights that direct unmodified flash creates.

Buying a new speedlight can really open up your photography to many new possibilities and boost your creative skills. Why not learn how to master your external flash with this Guide: Electronic Flash – Parts and Practices “Photographers that will rise above the ranks of a beginner- Truly understand the use of an electronic flash”. 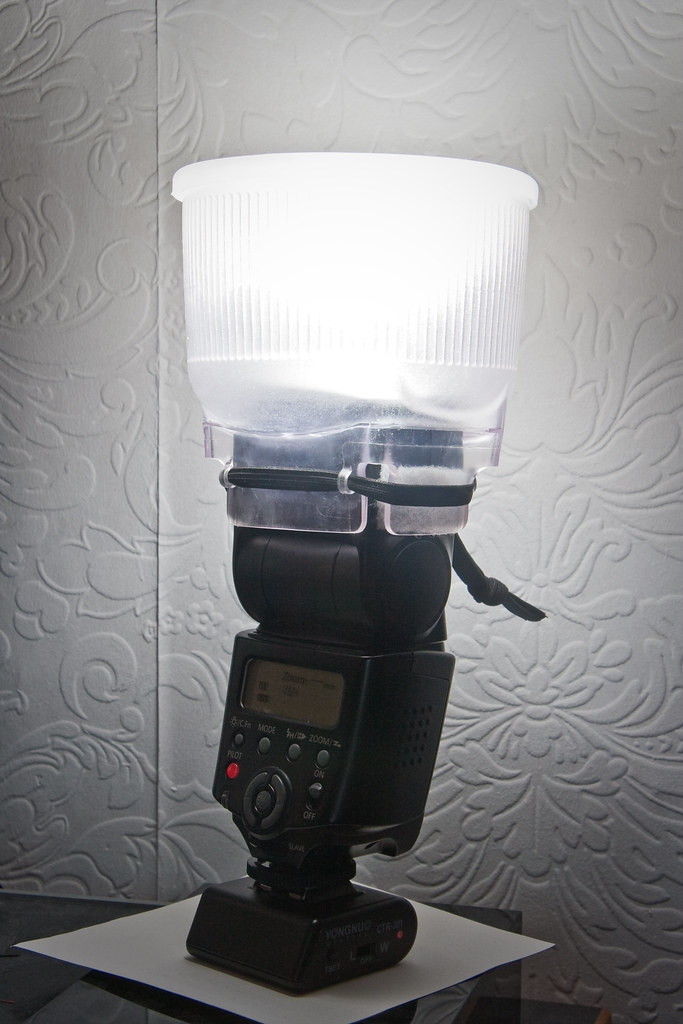 Usually, these attach to the flash making it disperse the light better (sort of simulating bouncing flash when there is no place to bounce it from) by throwing the light in a spherical form.

There are several variations of this modifier type, most of which are spherical (looks like a white plastic ball attached to your flash) almost cylindrical shaped (this shape allows for different top modifiers to be attached, like the one produced by Gary Fong). The idea with this type of modifier is to allow bounced light to bounce if possible but have nice and soft direct flash to fill in the gaps.

This way you have more “complete light” (and with light spheres where you can change the top you can even use gels to get two tones) with a modifier which doesn’t reduce the flash too much. The most useful scenarios for light modifiers like this are events where the environment changes.

For example, where there are guests both indoors and outdoors and you need to switch between both rapidly. You won’t need to reset your flash since it will work nicely in both scenarios. Very useful indeed!

Other Simpler Modifiers That Could Help You Diffuse The Light

There are a bunch of other modifiers that can be attached on the camera's pop-up flash which are quite simple to use. Usually, they are pieces of milky plastic attached to the front of the light source on the flash in hopes to soften the light a bit. It usually works, but the extent to which the light is softened is nowhere near the bigger modifiers ability.

Yes, the bigger are more complex and chunky, and if you care about image quality, that is the option you should go for. Have in mind that having milky plastic in front of the flash is also a risk since it absorbs decent amount of light and it reduces the output significantly. Kind of a last resort ideally. The absorbed light also heats up the plastic which can cause problems later on (it will lose color, at least).

Want to take your Flash Photography to the next level? This Guide: Headshots With Speedlights will haul your skills and knowledge into next week! We're pretty certain of that and if you're gonna buy a flash, get to know how your headshots can stand out from the rest and wow your fans.

What's your favorite on-camera flash modifier? Feel free to share your thoughts in the comments section below.

Thanks for the informative article, Dzvonko. I use and really like the mini soft box. I’ve also made a diffuser of sorts out of a milk jug. The sphere looks very intriguing! Going to look those up quick!