If you're ever lucky enough to be invited onto an old junk-yard or anywhere where there is a heap of old and rusty machinery, you will know that there are a lot of opportunities for amazing photography. These photographs of machinery show what is possible with a great subject and a little immagination. 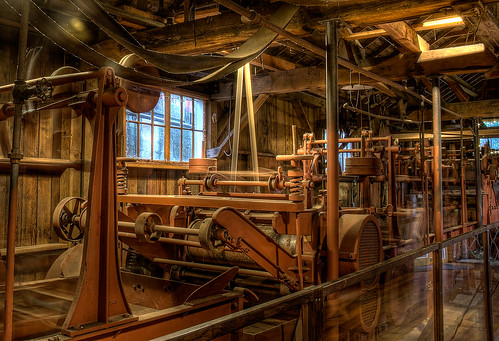 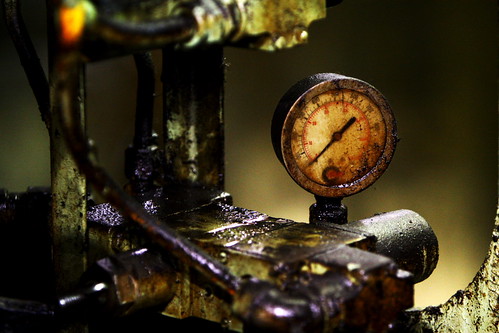 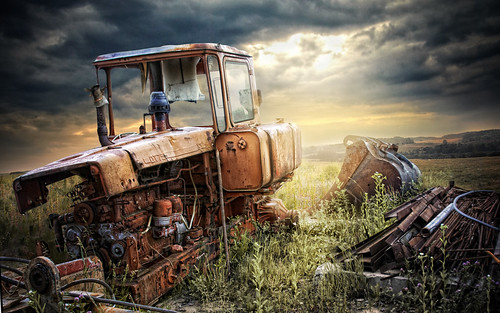 The Forgotten Veteran 1920 x1200 by Artiom Ponkratenko, on Flickr 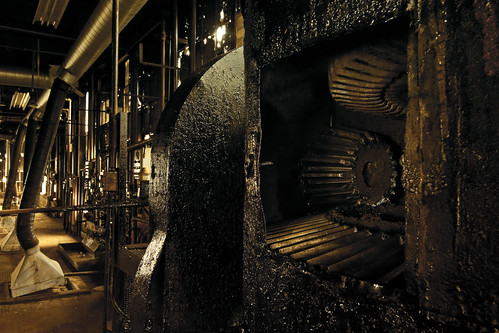 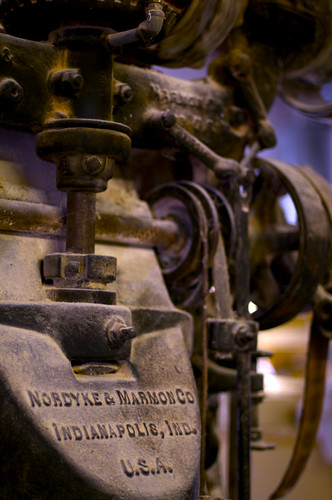 Nordyke Marmon & Company by William A. Franklin, on Flickr 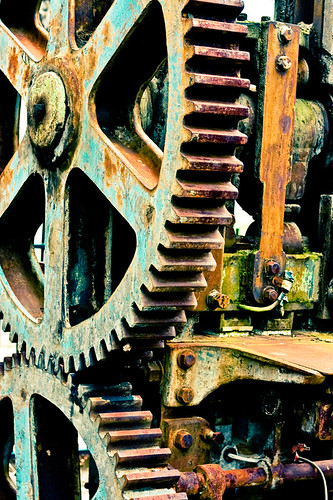 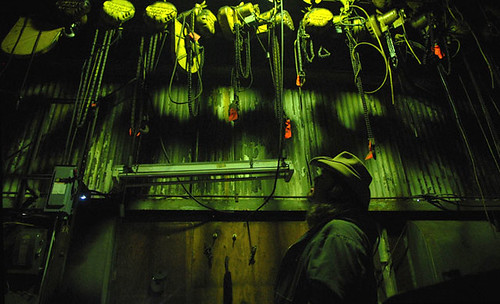 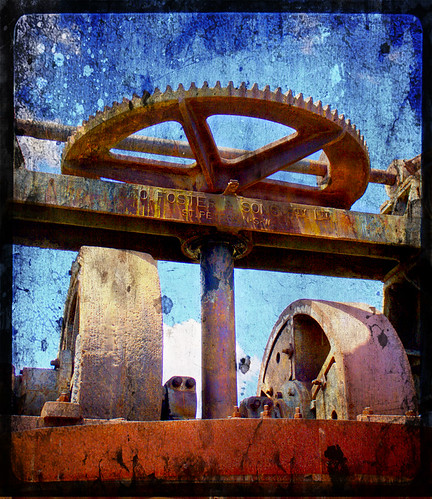 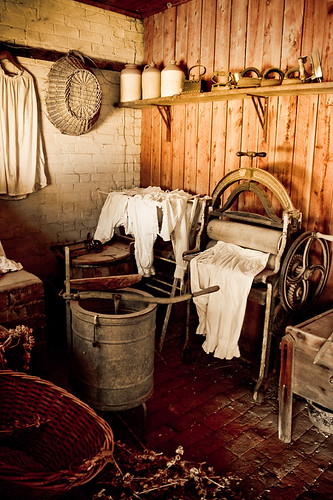 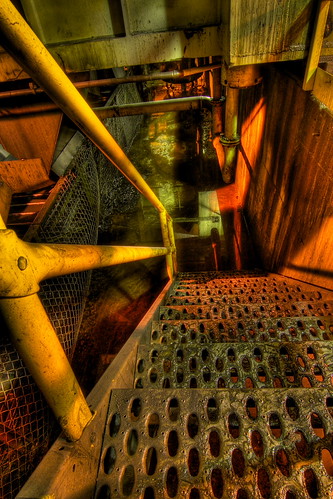 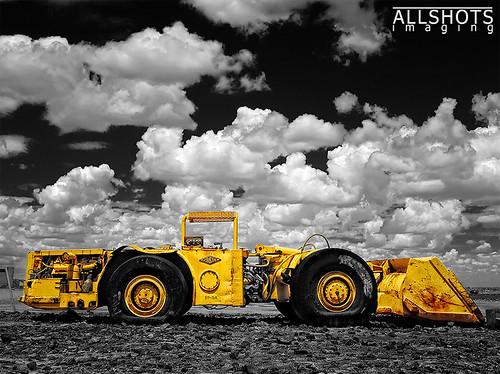 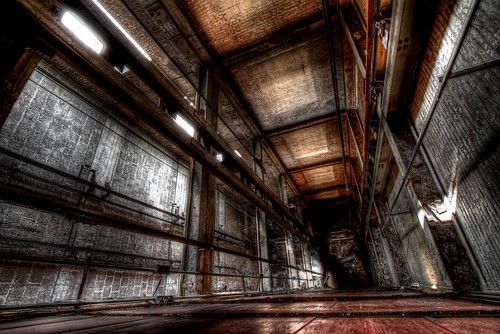 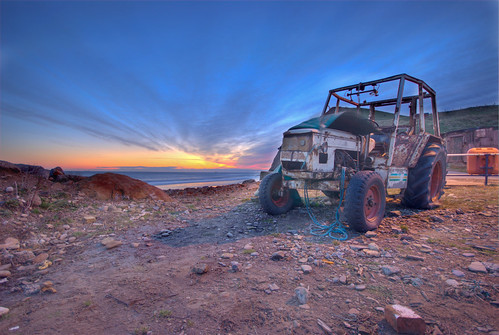 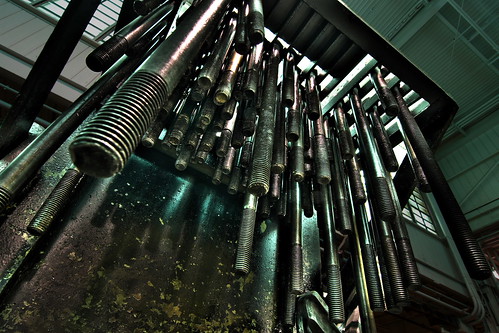 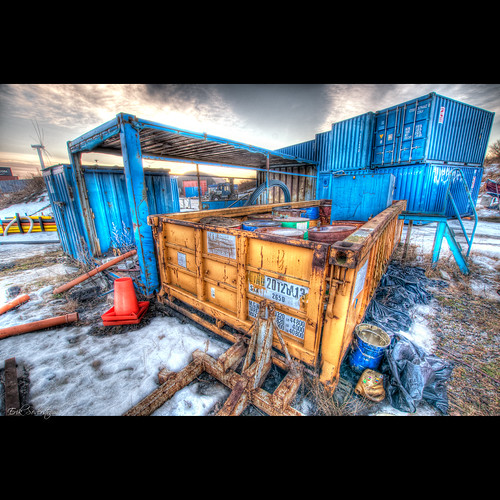 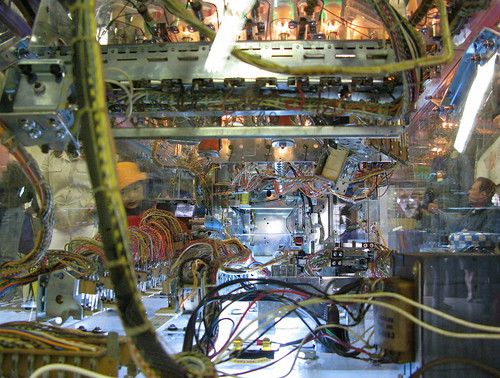 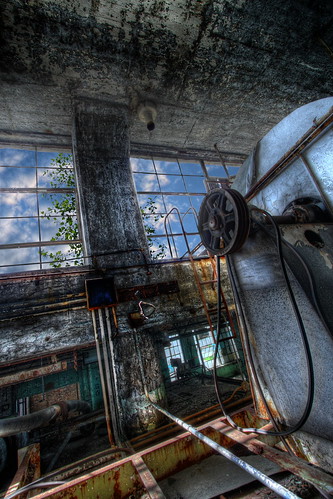 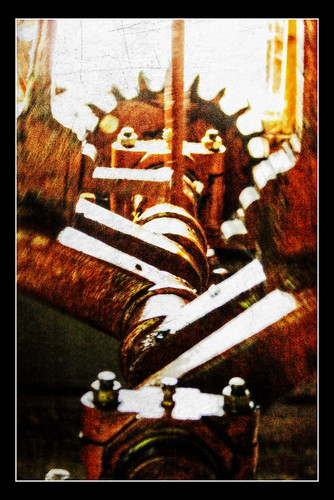 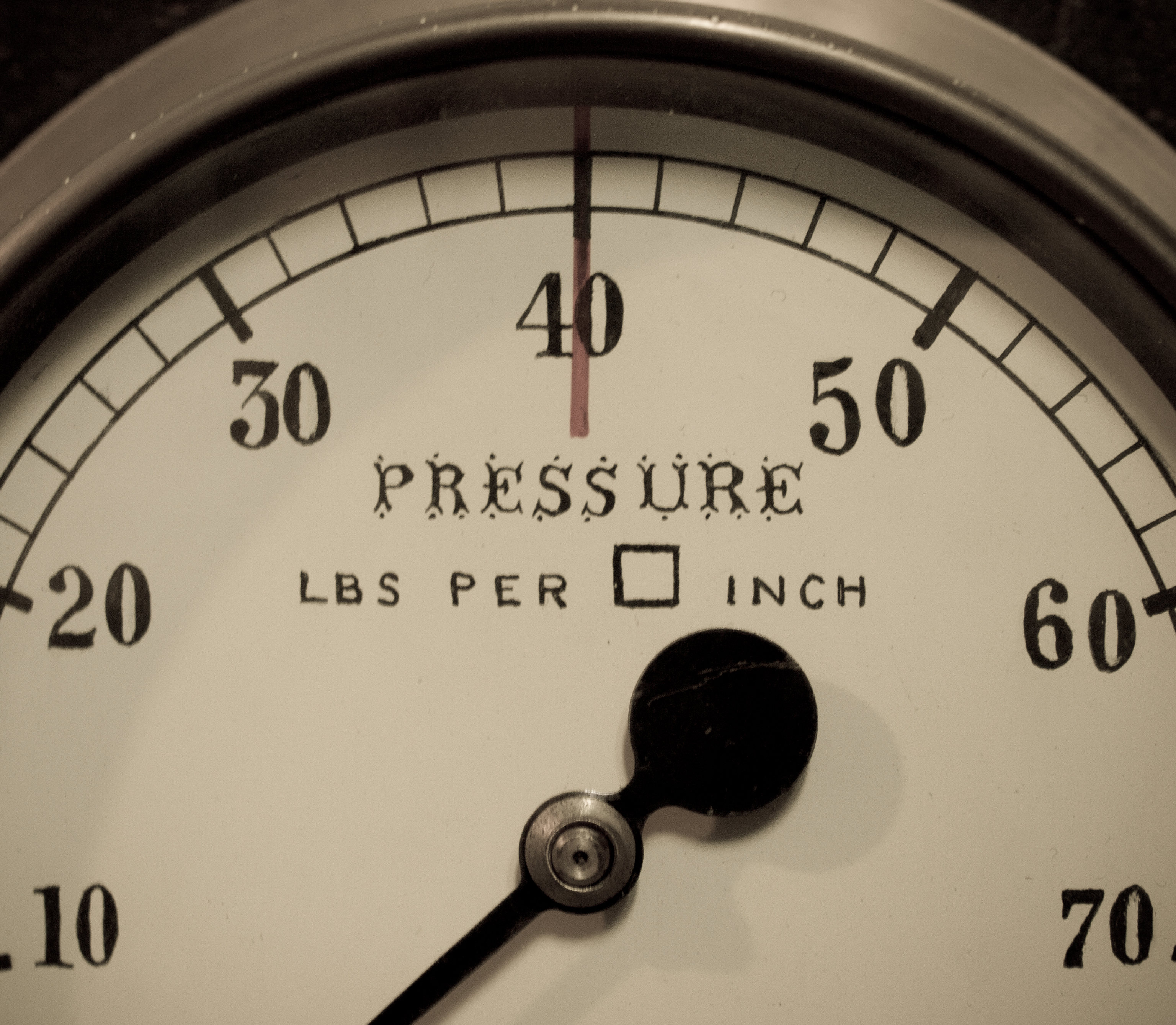 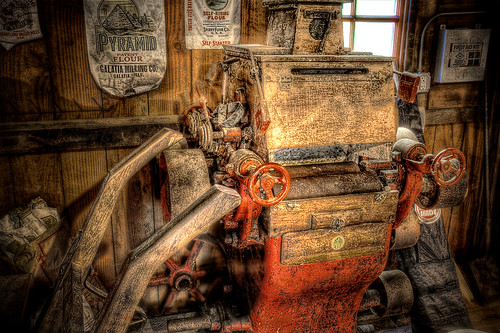 The Pyramid Patent Flour Monster by GlenBledsoe, on Flickr 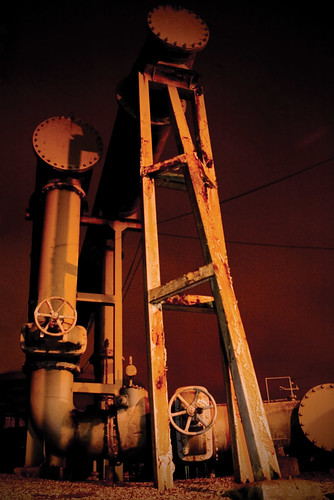 They've had their day by maz hewitt, on Flickr 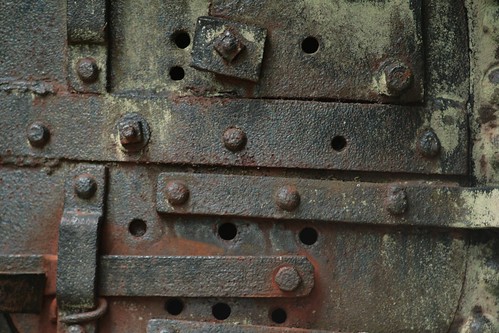 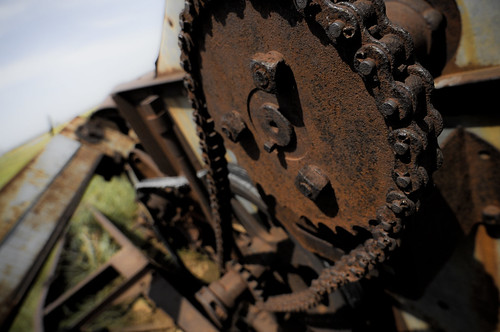 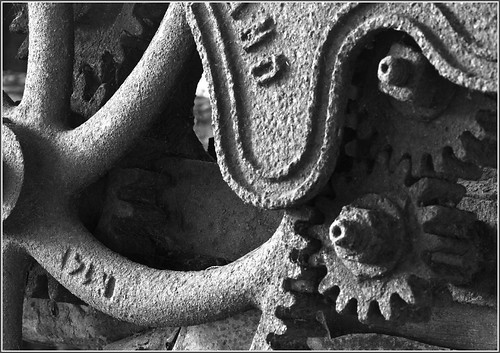 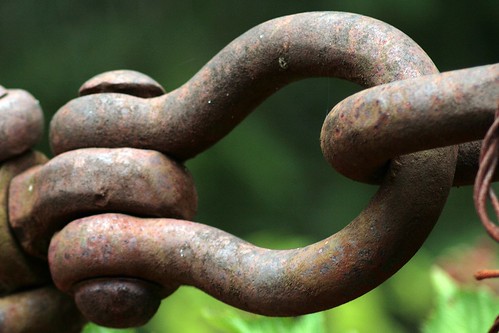 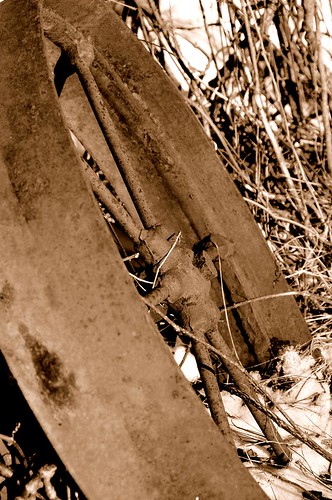 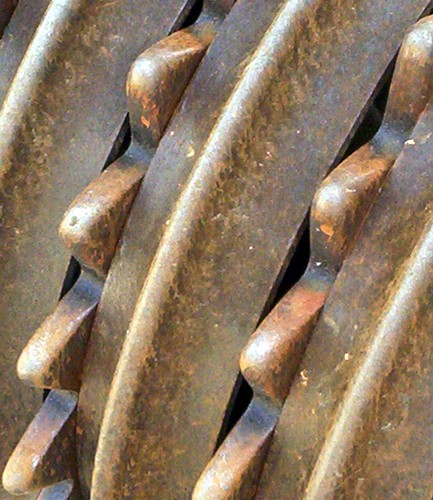 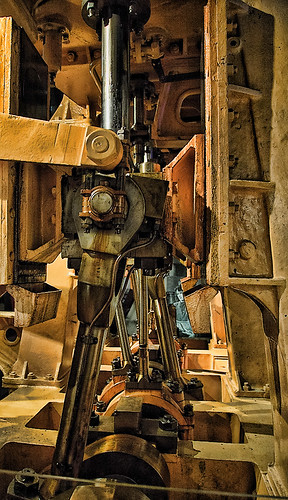 I like the shit out of them there pics.

This is how I see it:

Quite a few of those photos look to have been done with HDR. Some “gently” some not so gently. This time, even the garish ones look good — painterly.

Love this. All of it. Thanks for the post. Inspires me to seek out a junk yard or two…

Thanks for bringing back memories and the great photography. Some of HDR was a little past my taste but interesting, maybe I’ll developed new taste buds who knows.

I like them a lot well done good graphic rework too

Beautiful photographs.
Almost the same as my gallery, made in November 2009!
http://www.frankviergever.nl/iromance

Great images! That old stuff has so much potential. New areas of inspiration.