I have written over and over again about macro photography on the cheap, as there are countless options for it. Each and every one of those options require sacrifices. To be honest, no improvisation can match up to the real deal. This raises a question: If you are going to buy a macro lens anyway, which one should you get?

Macro photography is a whole world in itself. As with portraiture and landscapes, different focal lengths produce different results; however, in macro, you have one more variable which you should consider: magnification.

What is Magnification and Why is It Important?

You often see macro lenses that have magnification ratios, and the closer that ratio is to 1:1, the more expensive the lens gets. Magnification is basically the size of the image, which is projected onto the sensor (measured in 35mm sensor format, of course).

For example, if you are taking an image of a bug, which is exactly 35mm with a lens that has 1:1 image magnification, it should cover the whole sensor on the longer side. That should not be confused for object as displayed on your monitor, which is a totally different thing. 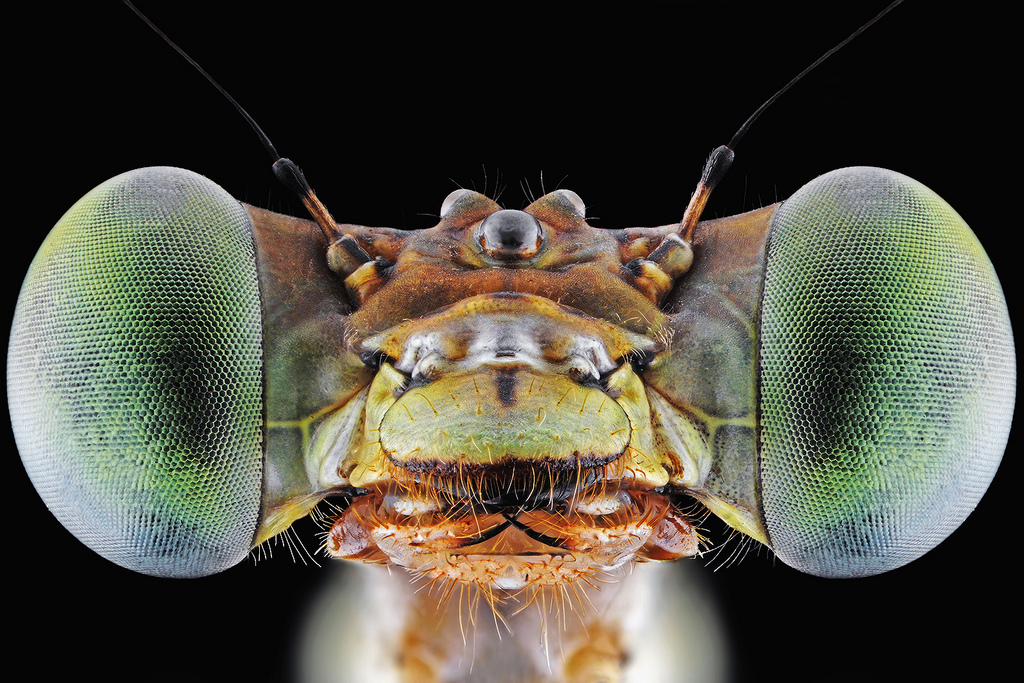 Of course, if you use a lens that is 1:1 on a cropped sensor, you’ll get an apparent magnification larger than 1:1.

Lenses that offer a magnification larger than 1:1 often don’t focus to infinity, thus they are rendered useless for anything other than macro work. This is not the case with lenses that are able to focus to infinity. For example, there is a new macro lens that boasts 2:1 magnification ratio and focus to infinity, which is groundbreaking, since it hasn’t been done before. Since they act as a regular lens in the normal focusing range, (except for a tad slower focusing speed) they should be a decent lens otherwise.

What’s the Deal With Focal Lengths on Macro Lenses?

As with regular lenses, macro lenses come in different focal lengths, and all those focal lengths have their own perks. Shorter lenses tend to have a more natural field of view, or at least more natural, (when compared to our eyes) while longer lenses tend to compress the image more. Depending on what you are going to shoot, you should think about which lens is best for you.

For example, if you are shooting insects, they tend to get frightened when a giant human with a big black thing approaches and they enter fight or flight mode. That is when the bug focuses on survival and might attack you, (if it feels confident enough), or runs away. In both cases, this results in no photo. This is when a longer lens comes in handy, gives you some distance to your subject, and still has enough magnification to make for an awesome shot. 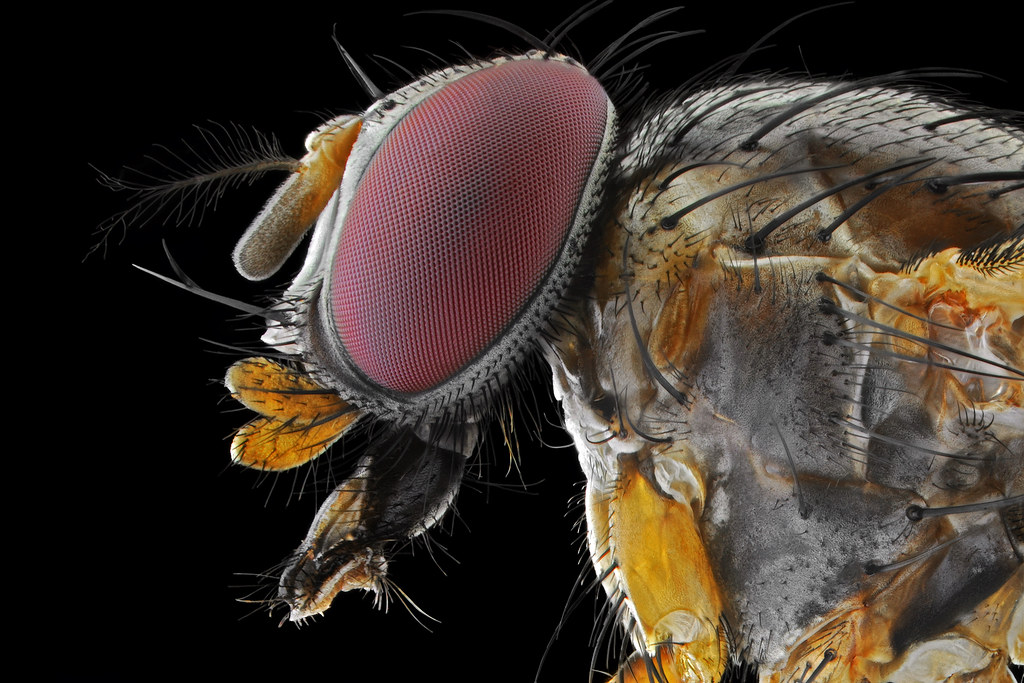 If you are going to shoot still subjects, such as products, then a shorter lens might prove a better choice, as it offers a more natural field of view and more magnification.

Another thing to keep in mind is optical image stabilization. If you can choose between a lens with or without image stabilization of sorts, always go for the one that has the stabilization. At great magnifications, shaky hands are a really big issue because even the slightest motion translates into completely useless images due to movement blur.

Some Secrets to Using a Macro Lens

Some lenses tend to close the aperture down when focused really close, as with zoom lenses which close the aperture the more you zoom. Keep that in mind because you will lose a good amount of light, which is why investing in a flash might not be such a bad idea.

Don’t be surprised if you don’t find a macro lens with am aperture lower than f/2.8. Lenses with wider apertures and macro capabilities are rare due to the fact that the closer you focus, the smaller the field of focus becomes. For example, in f/1.8, the field of focus can be too small to render anything useful out of that photo. At a 35mm f/1.8 and about 20 cm away from the subject with the Sigma 18-35mm f/1.8 (which is not a macro lens, but can focus quite closely) the field of focus is wide as 2-3 grains of sugar (around 2-3mm).

As with optical stabilization, flash also helps with freezing the image and making everything sharper. A tripod, or at least a monopod, is something you should have on you at all times as well.

If you combine lenses, combining a good amount of optical resolution with a decent camera sensor, and invest some time, images will start piling up. A good macro shot always leaves the viewer amazed since it is something you can’t really notice with your bare eyes so no matter the audience, people will stop to look.

What are your thoughts on diopters?

Your insect images look stacked…. Are they?