When you get outdoors, there's no shortage to the amount of cool things you can find to photograph. Many of us will even have this particular photographic subject in our backyard or close by. Use these photos of mushrooms to give you a little inspiration to get out and look for cool things to shoot that might be closer than you think. 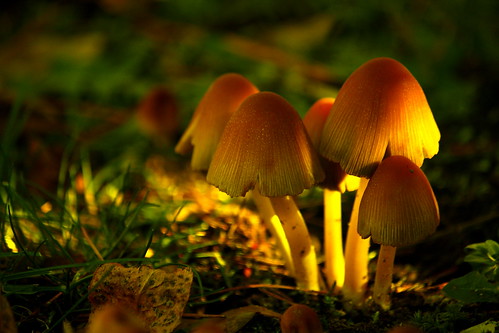 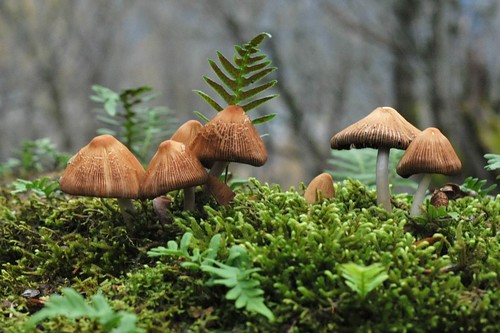 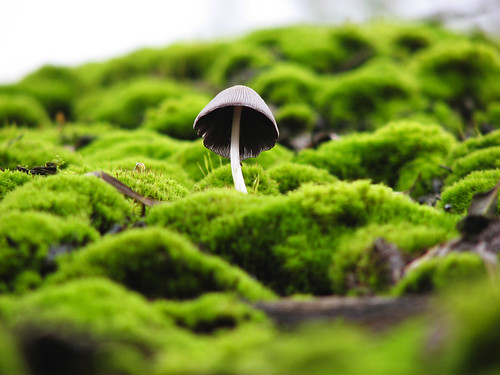 mushroom on the roof by hans s, on Flickr 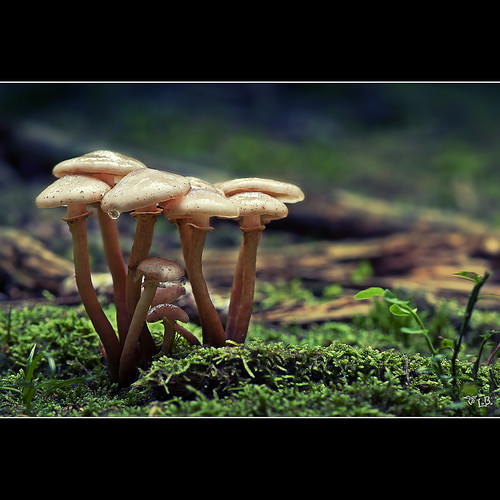 protected from the grown ups (explored) by Outburner, on Flickr 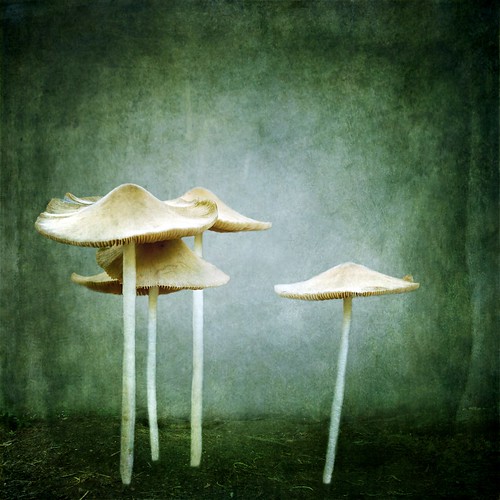 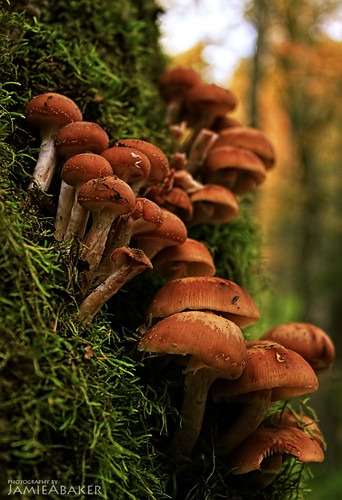 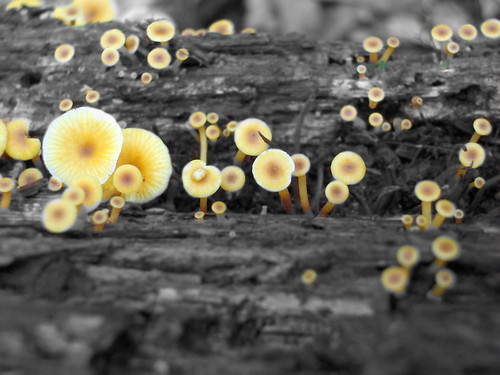 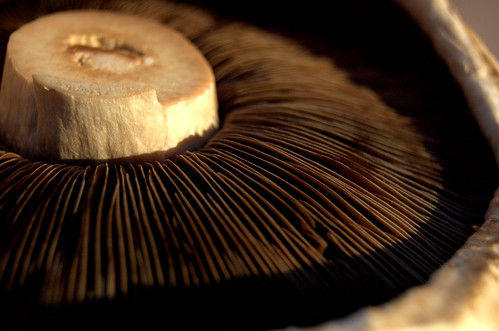 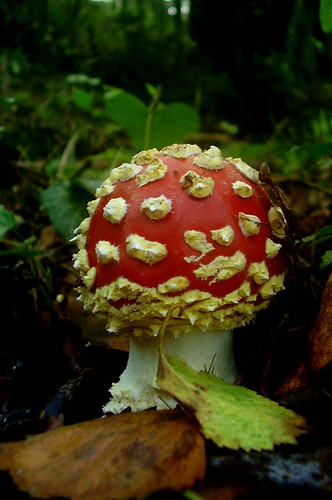 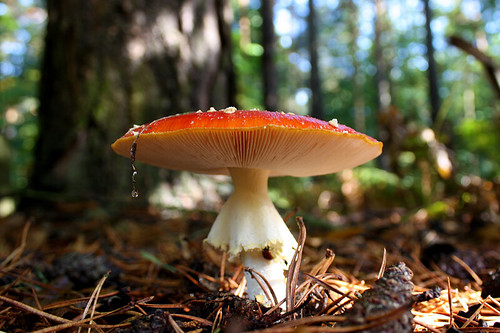 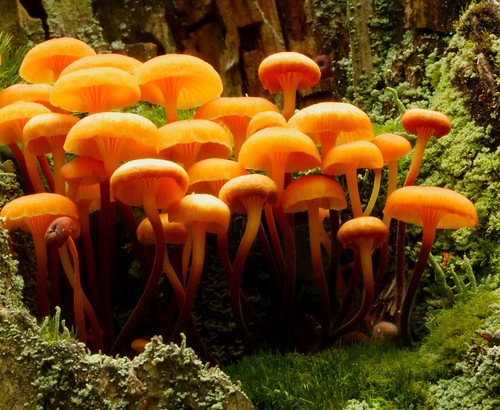 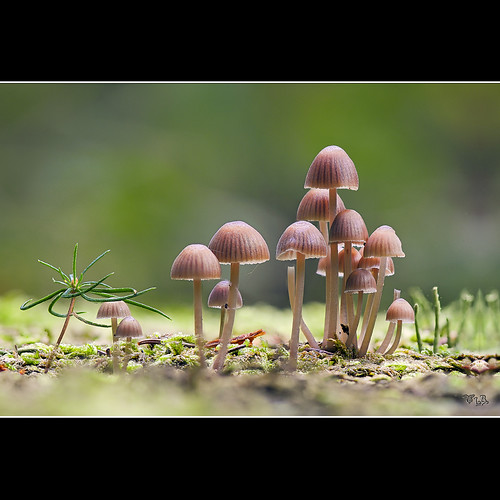 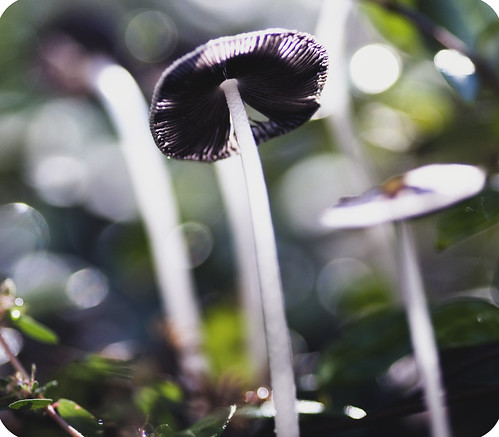 Morning after the rain by Joel Olives, on Flickr 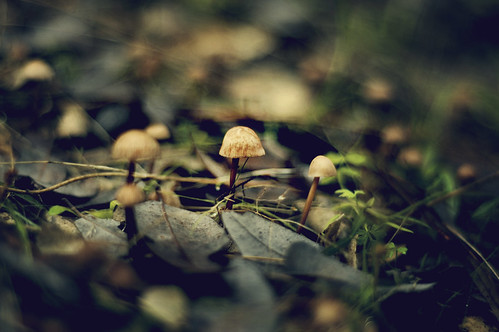 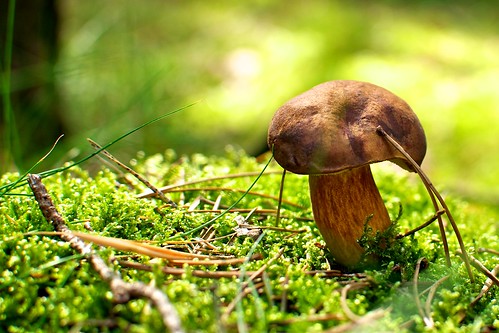 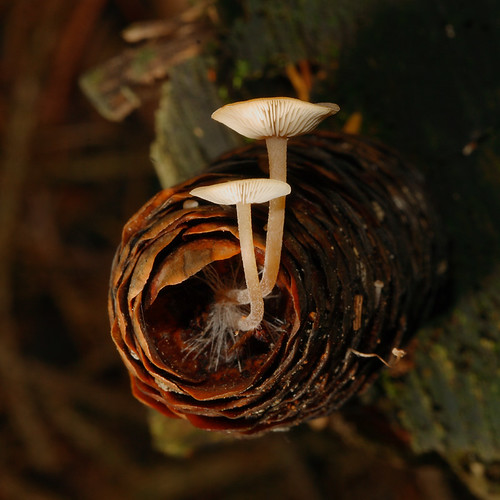 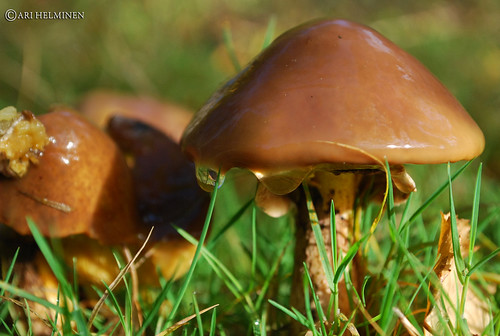 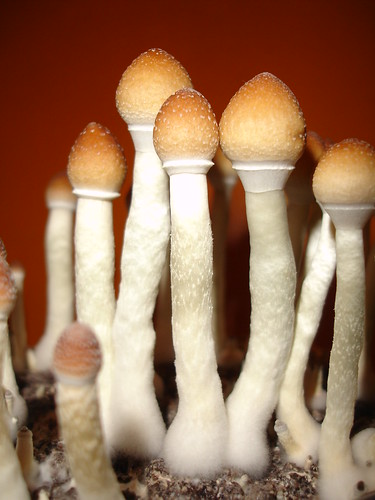 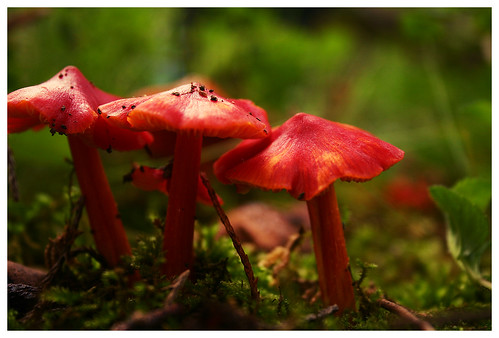 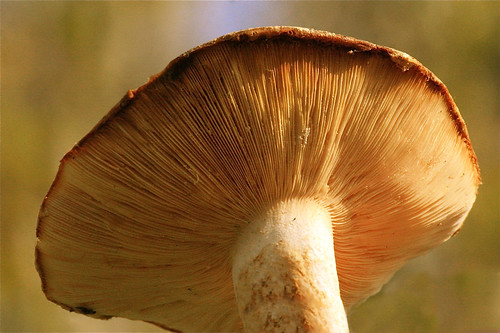 Mouse's View by Randy Son Of Robert, on Flickr 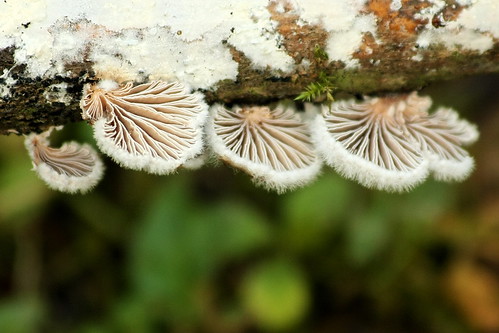 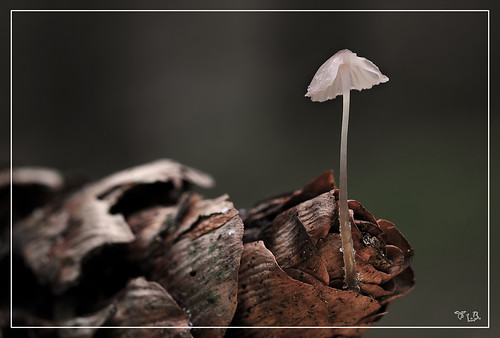 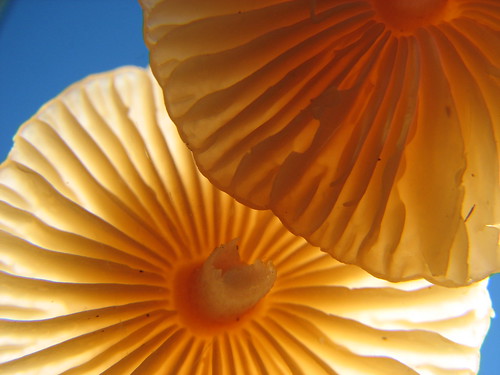 the planet of the mushrooms by anathea, on Flickr

The BEST mushroom images ever, are here: https://www.flickr.com/photos/justemi/

Cute and beautiful. Mushrooms are so fun to shoot.

I doubt it’s that close by 🙂

but never saw mushrooms as something worth a shot, up until now 🙂

https://www.flickr.com/photos/cornish_jim/4991321949/sizes/m/in/set-72157623342232834/ The taller of this gallerina pair is just 2cm…. the background is a blur of the sphagnum moss in which it grows. This my favourite from my own mushroom photography collection.

https://farm5.static.flickr.com/4131/4991321949_402c1b5f36.jpg
The taller of this gallerina pair is just 2cm…. the background is a blur of the sphagnum moss in which it grows. This my favourite from my own mushroom photography collection.

Great photos. I thought I would share one of mine at… https://preview.tinyurl.com/3cyqheq

Beautiful array of colors and shapes. I think I’ll spend a day next spring concentrating on the forest floor. Very inspiring.https://farm7.static.flickr.com/6143/5944606799_3ccf730d2a_z.jpg

Beautiful pictures. I am in love with all of them. Keep up the great work!