The camera world is abuzz with Nikon's announcement today of the new and highly anticipated D850. And now we're getting a peak as to what all the fuss is about, and well, it looks like it's going to be a very special camera. Let's jump into the specs!

Here is some video from the D850 put out by Nikon:

A Few More Points About the D850

Petapixel has an article claiming that the D850 produces the same quality of image at double the ISO of the D810 which, if true, is extremely impressive as it will mean less grainy image in high-ISO (usually dark) conditions.

There is also an electronic shutter that allows you to shoot in complete silence which will be of great interest to some wedding photographers as well as production stills shooters, among others.

It offers focus stacking mode which allows the photographer to shoot 300 images where the focus is shifted slightly step by step allowing you to stack the image in post processing. Very handy for macro photographers who can struggle with narrow depth of field limiting the focus on their images.

Sample Photos from the Nikon D850

Here are some shots released by Nikon to give you an idea what photos will be possible with the D850. 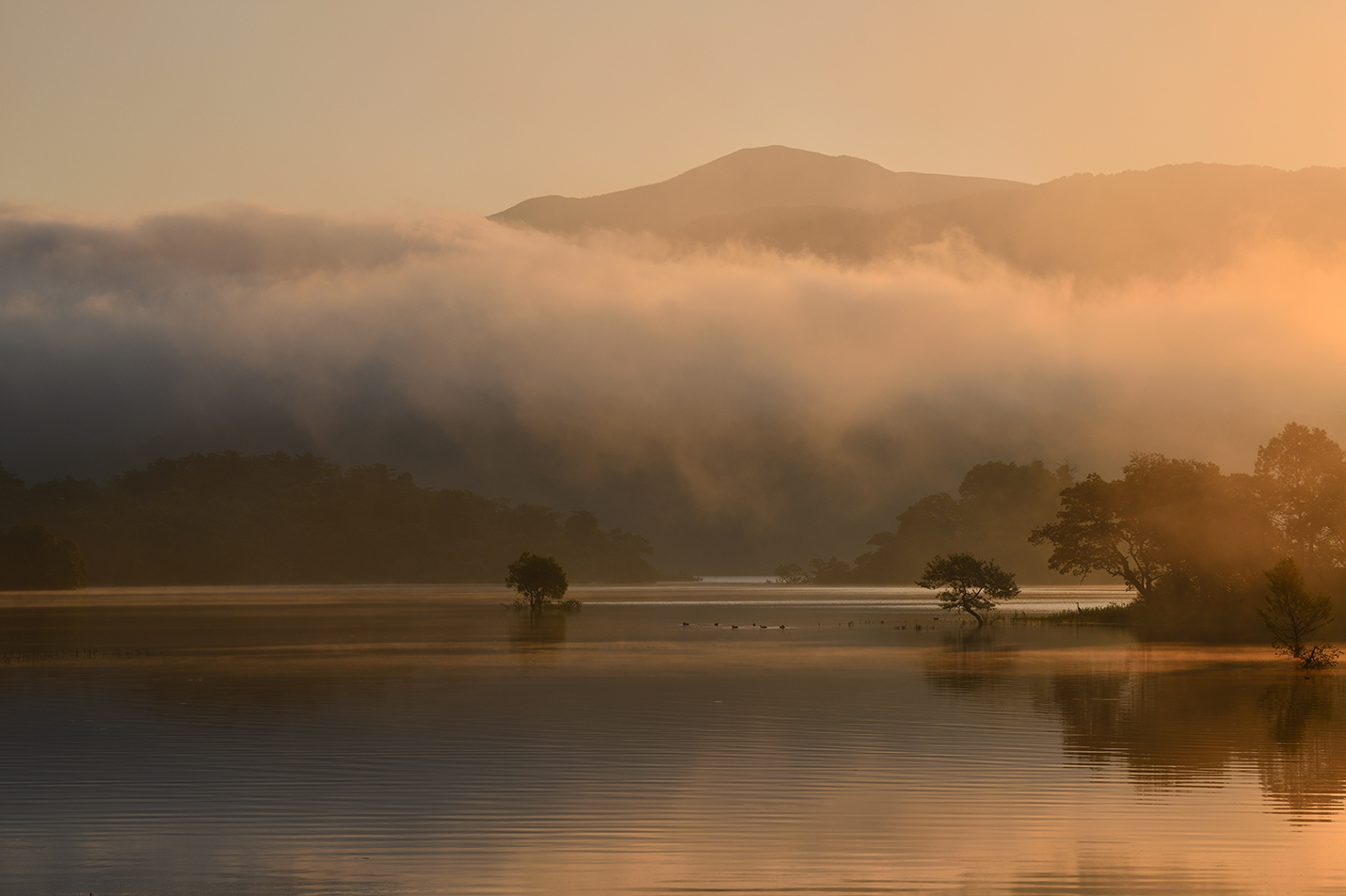 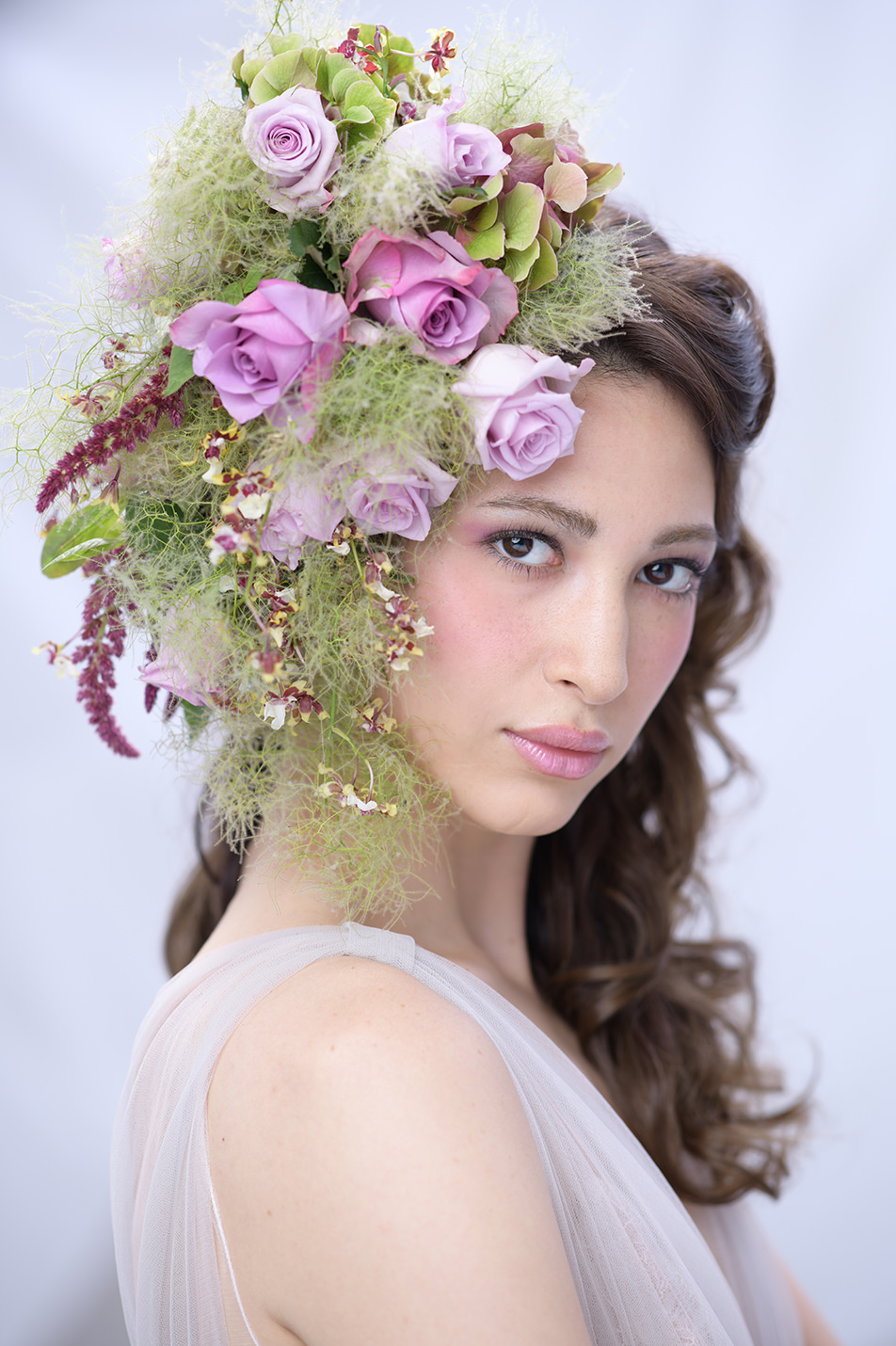 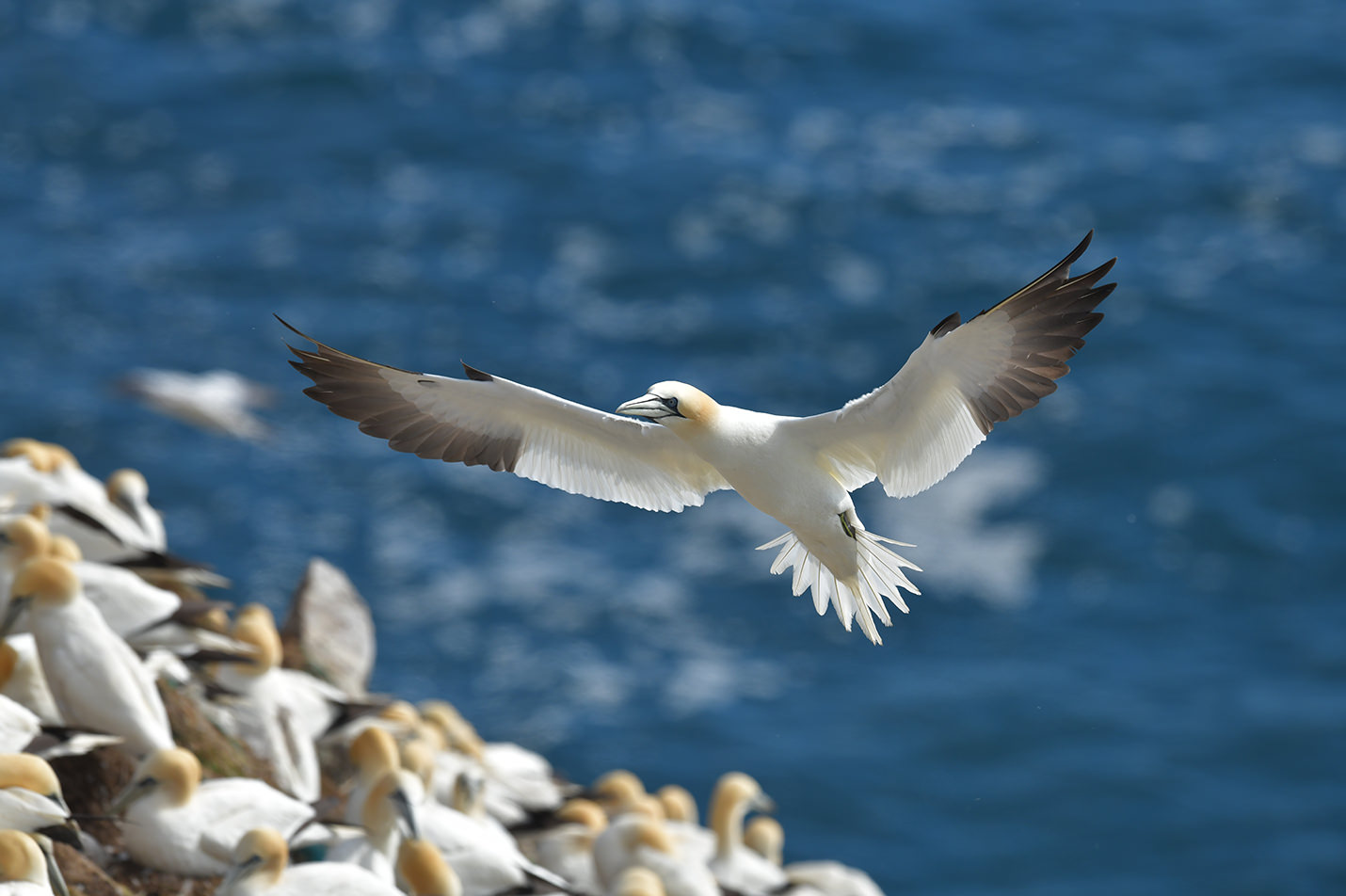 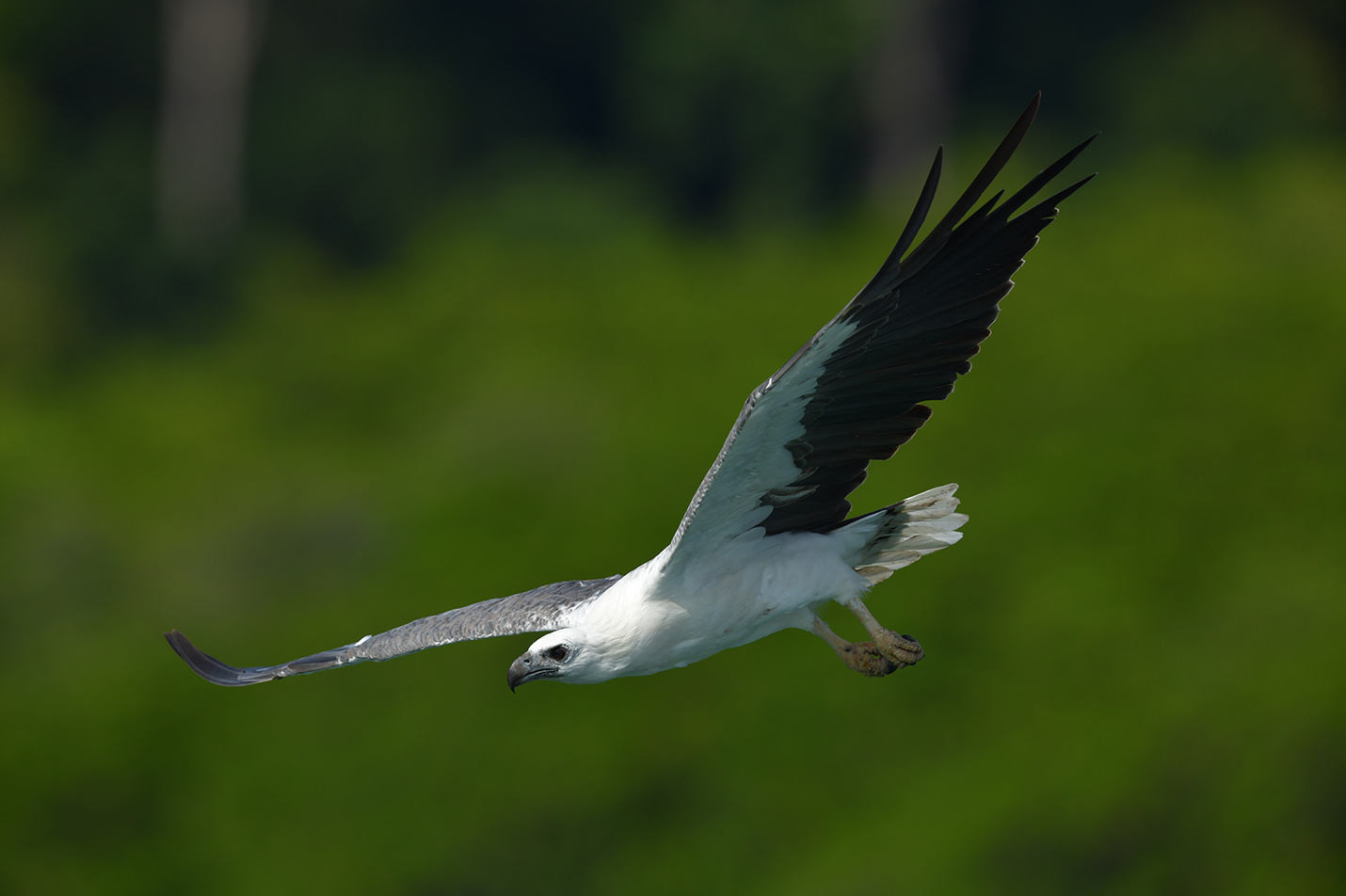 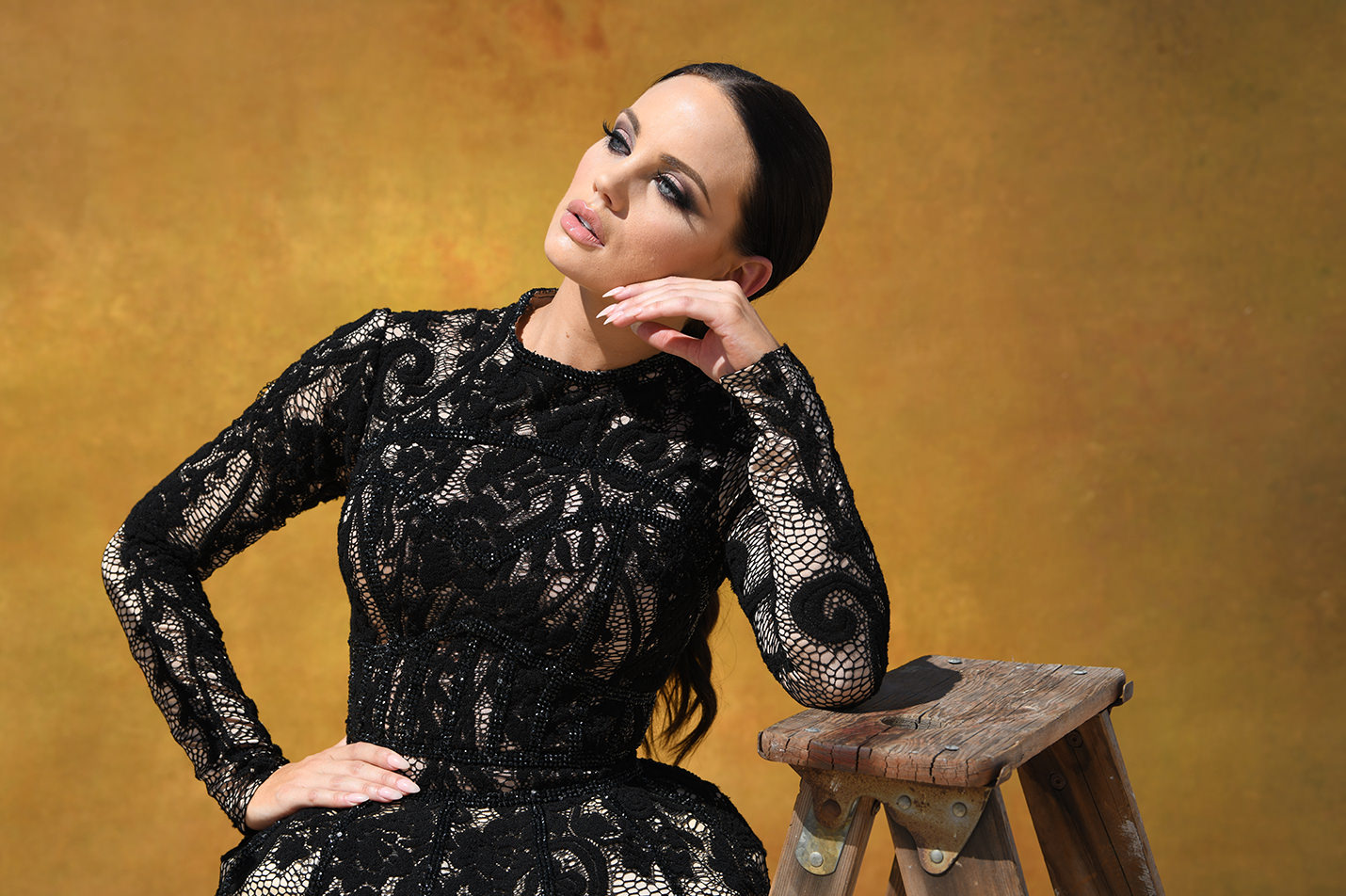 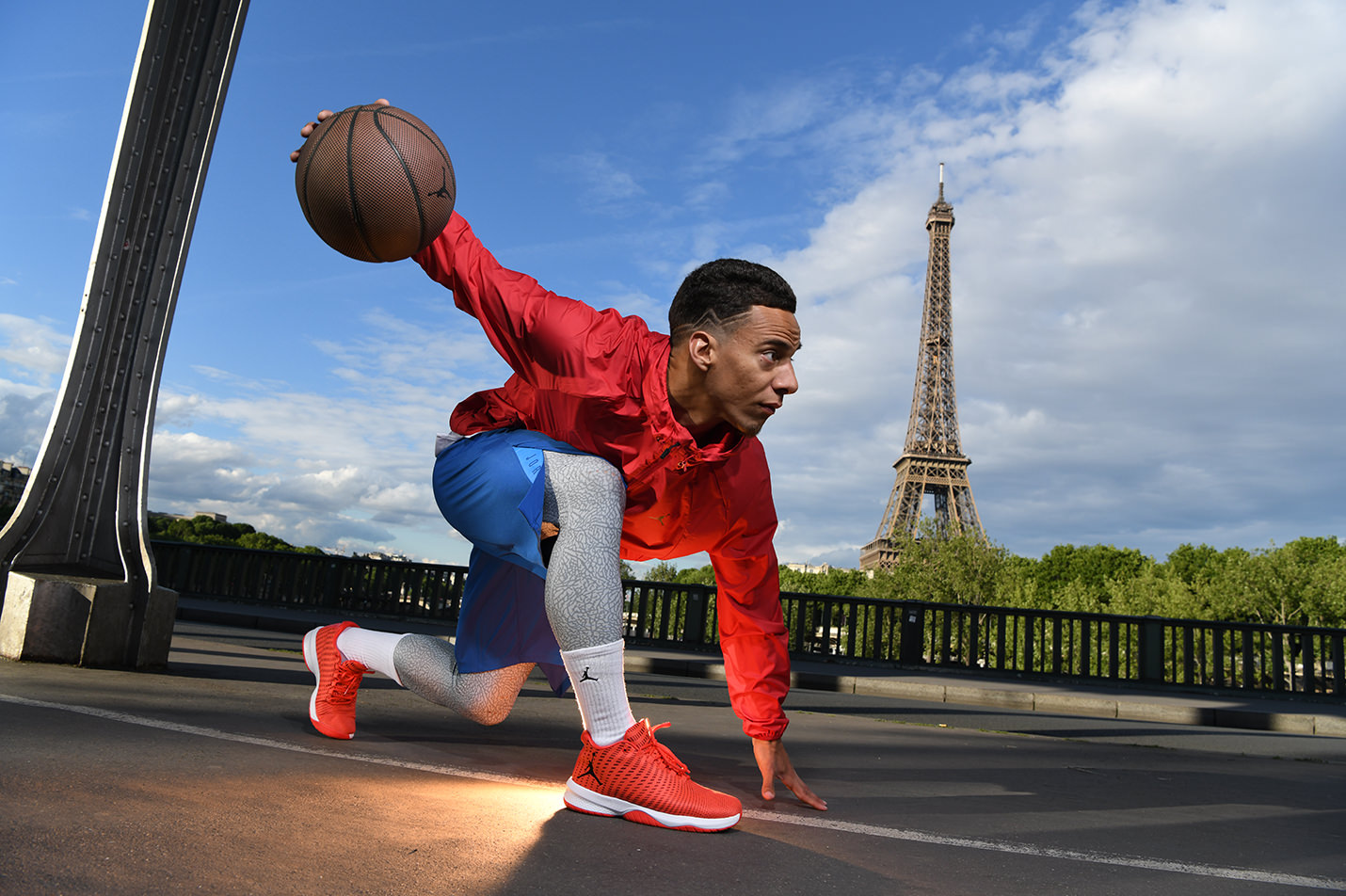 Maybe I will afford it one day 🙂

I will afford one day