Mike Mellia is a New York based photographer whose allegorical  photographs often tell a story through conceptual ideas and cinematic compositions. In his most recent work, a photo series titled Another Day in Paradise, he conveys the story of his late father. Capturing the mood of New York City in his photos, Mike creates images that are reminiscent of his father's life.

Expressing his objective behind the series, Mike states on his website “After the unexpected passing of my father at age 62, I began creating cinematic scenes around New York that were reminiscent of his life. The American themes and unsettling locations that emerged seemed to create a tension with the time and place they inhabited. These landscapes and surroundings unveil a cold and strangely moving beauty, a series of movie stills that tells a story through its mood.” 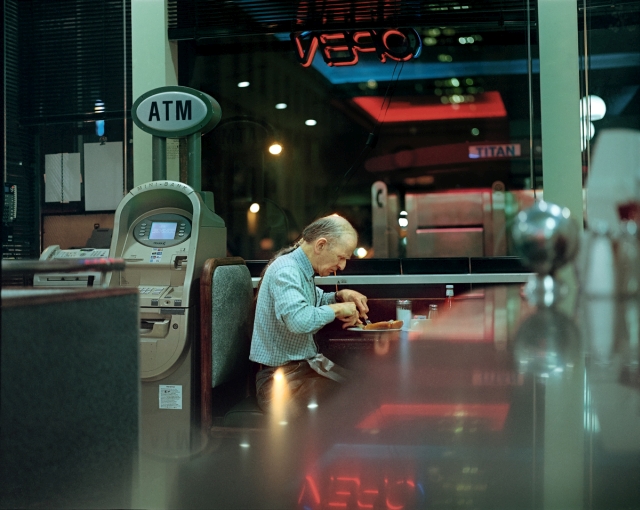 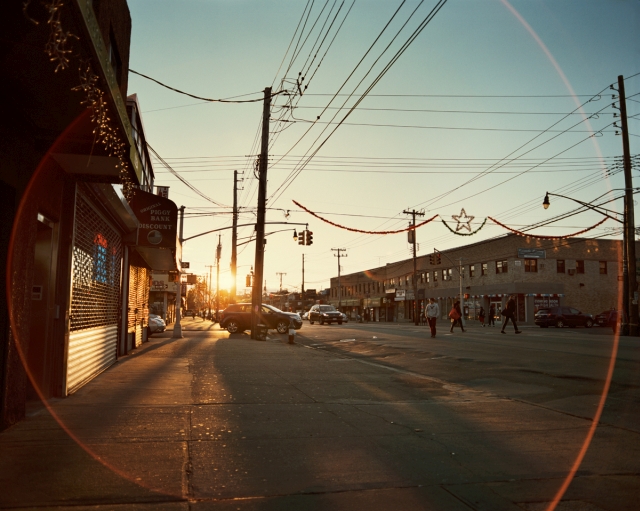 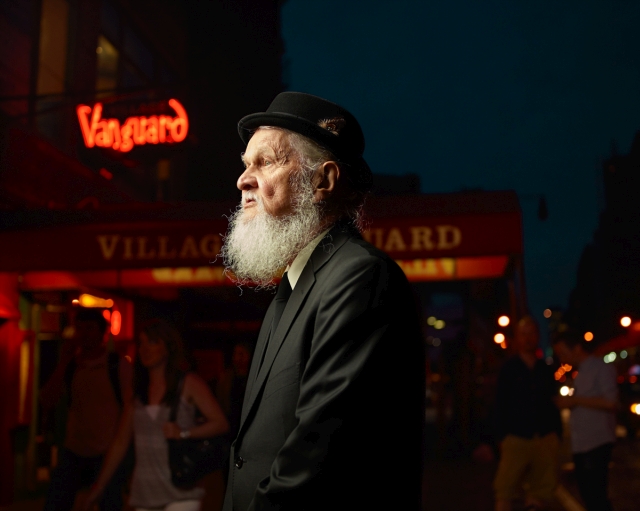 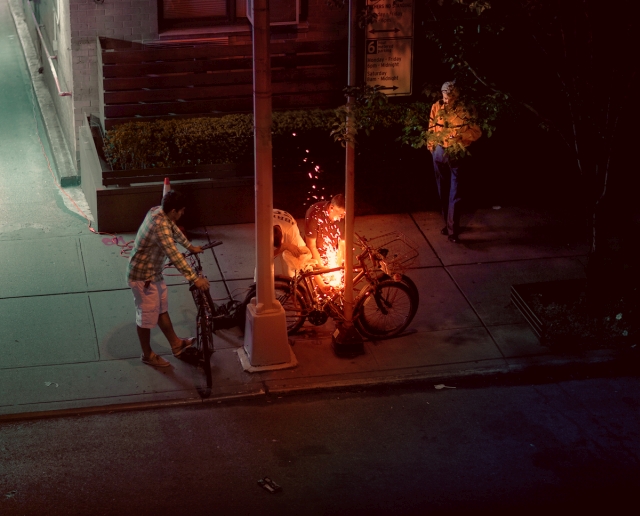 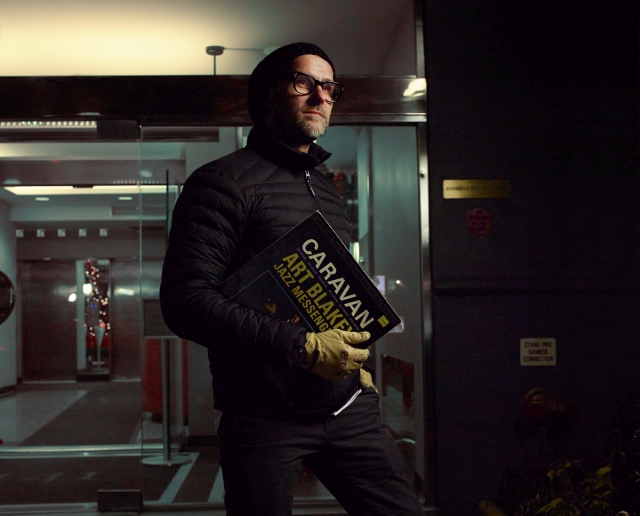 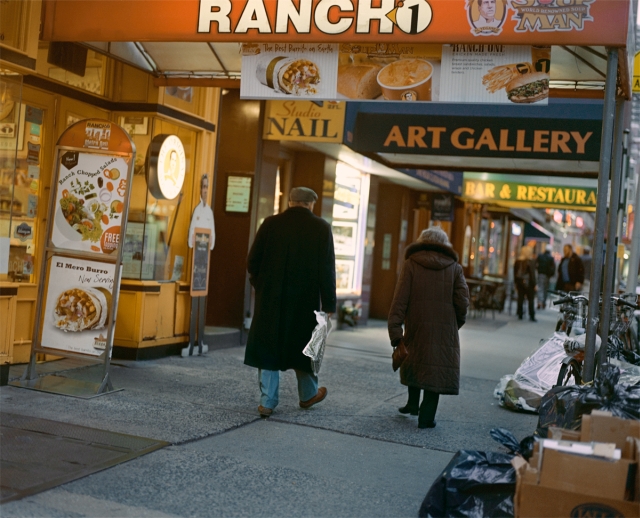 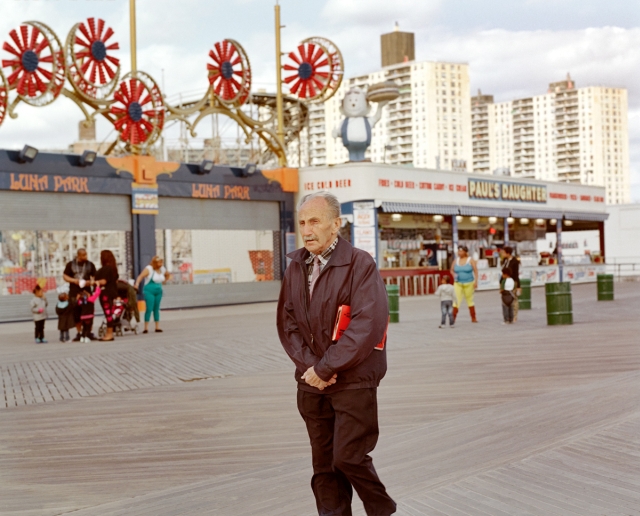 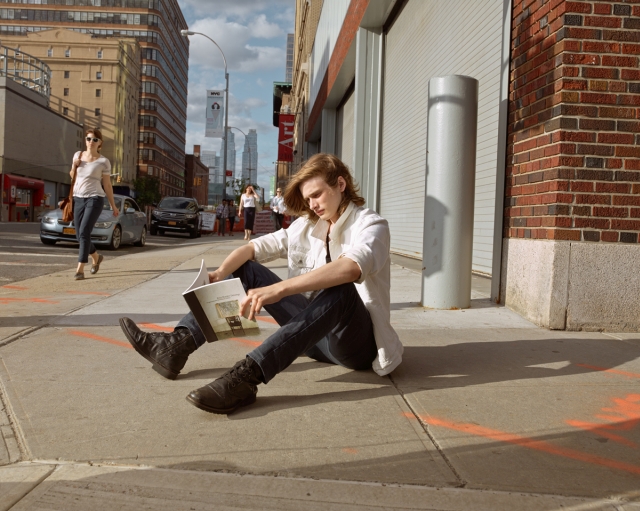