Sit down with 3-4 photographers in a pub, and it won’t take long until you start talking about gear. You’ll hear a bunch of math for purchases, comparisons, benchmarks, tests and all sorts of terms which you might or might not understand. But why does this phenomenon occur? Take a look at most of the videos about photography and it is all about gear.

This is probably due to the fact that gear is the biggest issue for photographers. Standards in the industry change way too often, cameras get updated often as well (which is not a bad thing, except for your pocket), thus the business can get hit hard if gear pieces become obsolete and need renewing.

The fact is, for a decent photography business, which will be able to cover most of the gigs, the cost of the gear can easily get into five-figure numbers. Ouch.

Therefore, photographers are always under the pressure for optimizing costs and profits, thus sharing opinions and calculations with the peers is something that is done on a daily basis. Add the fact that everybody likes a nice and sharp piece of glass, meaning the gear lust is just fueling the fire.

So, what do we learn from all those talks and all those theories crafted? Basically, we learn to optimize. You will need the gear, eventually, but the trick is to get there without wasting too much money in the process.

Get The Necessities In Order

It's important to be extremely realistic. Gear lust can obscure the reality of the situation and put you in a position to spend more money than necessary for gear that is just great on paper but not of a big use to you.

Make a list of gear you need immediately. For example, you’ve got your DSLR and a 50mm prime. Your list should start off with the gear that you need on almost every shoot.

For example, a longer focal length lens, or a flash. Focus on the things that you can’t do without first, leave the “it would be nice to have one” pieces for the end of the list.

Once you have the list created, it is time to start doing the math. The fact is you are probably unable to get everything on there, therefore you’ll need a strategy.

In order to be able to get more for your money, you need to be efficient when purchasing your gear. First thing you need to control is “impulse buying.” You see a sale, and you go and purchase it right away. That isn’t the best idea most of the time.

Chances are you are compromising on something during the sale, whether it is limited warranty, older model lens, or whatever it may be. Be careful, do your research and make sure you aren’t spending more money than you should.

On another note, buying the more expensive option usually saves you money in the long run. It might sound counter-intuitive, but let us illustrate it with an example:

Pretend that your end goal for 50mm focal length is the Canon 50mm f/1.2. If you go through most of the options until you get the 50mm f/1.2 you will lose money with the resale of the gear. 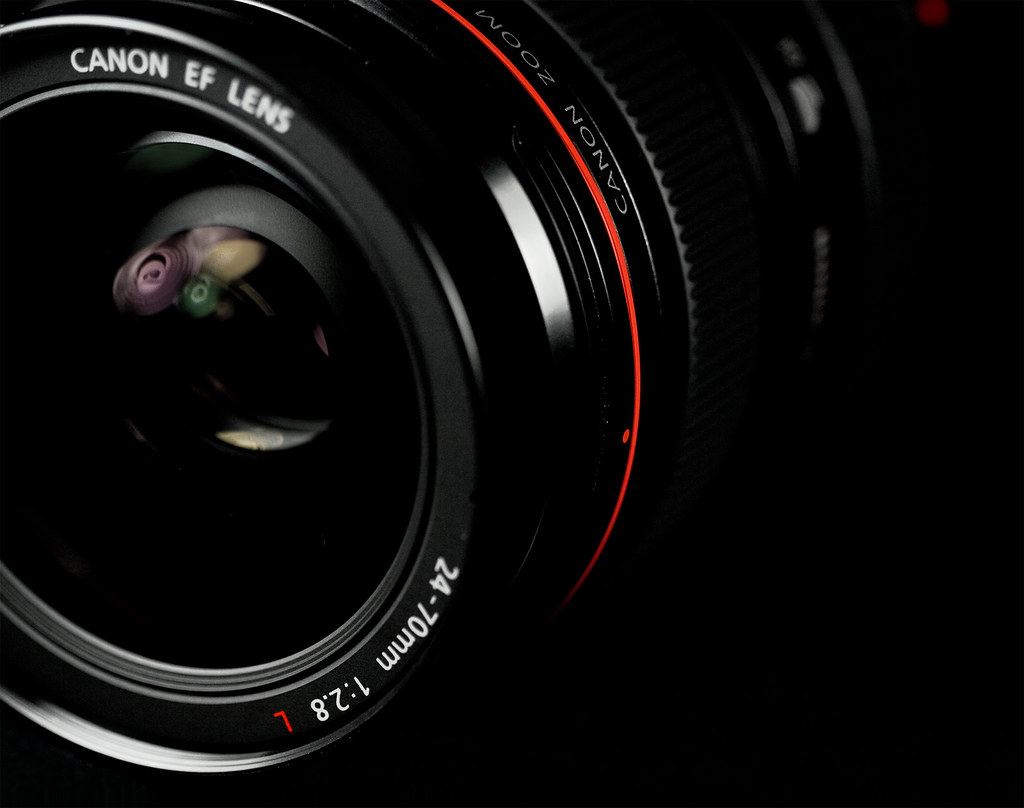 On the other hand, if you are smart and wait a bit, and go for the f/1.2 directly, you save the $450 dollars you basically paid for the rental of those two lenses, and the cost between the two is basically the price of the f/1.2.

Of course, getting the most expensive piece of gear isn’t always the option, but when possible go for it. It is cheaper in the long run. Bear in mind that top of the line gear holds the price longer when compared to mid range gear.

This applies even more on camera bodies. Getting the best one will result in having more time to use it before it goes obsolete, and essentially it'll pay itself out better.

I’d avoid going for the 1DX or 4DS grade bodies however, they are quite a bit more expensive than the 5DS or D810, and most of their features aren’t really necessary for 90% of the photographers.

As we're referring to buying new gear (and quite possibly your first DSLR body) how about checking out this course to get some Beginner DSLR Training by Brent Mail. “Discover the basic skills needed to take control of your DSLR camera.“

Not all gear is created equal.

Certain gear pieces get updated more often when compared to others. For example, camera bodies get updated around every 2-3 years, while lenses get updated quite less frequently in comparison.

Therefore, for lenses, you can safely go for the top of the line and not worry about replacing them anytime soon, since high-end glass holds pretty well throughout the years.

Camera bodies get updated often and the periods vary between companies but, make sure that you are not investing in a flagship body whose successor comes out in two months because let's face it – you will be just wasting your money. That's just common sense.

Purchasing accessories can be something that will impact your budget quite a lot without you noticing. Small things have small price tags, but if the quality is bad you'll need to replace them often, thus quickly racking up big money.

Make sure most of the accessories are top quality so you need to buy them only once. Memory cards for example – get a few good ones and never worry about needing to replace them. Basically, the speed only needs to fit the camera’s maximum capability and you are set for life.

Of course, there will be times where you’ll realize that certain gear pieces are just sitting on the shelf there and haven’t been used for years. That is basically when you’ll need to start thinking about selling gear. Even though it is hard to part with any gear piece, often times it is necessary.

Whether it's an upgrade, or just gear that you aren’t using anymore, you’ll need to be able to get a good resale value in order to reduce losses. This is where proper maintenance and taking care of your gear comes in handy.

During your work, be careful with everything you use and try not to do any cosmetic damage by being careless. For example, simply laying down the camera on the ground for a second can end up with “harmless” scratches on the body which will effectively reduce its resale value.

Gear is the biggest problem for every photographer out there. Getting everything you need to do your job is quite expensive, and since most of your purchases won’t last you forever, you’ll need to be smart about it.

Therefore, doing proper research is mandatory: getting to know the market, being up to date with release dates, specs, and ‘bang for buck’ will ensure that you don’t spend more money than necessary.

Taking care of your gear and having the guts to sell whatever you don’t use will be imperative to being efficient with spending/saving up on your gear.

At the end of the day, if you buy smart, you’ll be able to buy more with less money. That will result in more gear, more options, and with that – more business possibilities.

As we're referring to buying new gear (and quite possibly your first DSLR body) how about checking out this course to get some Beginner DSLR Training by Brent Mail. “Discover the basic skills needed to take control of your DSLR camera.“