I suspect that just about everyone reading this has heard the phrase “f/8 and be there” bandied about at some point, most likely in the context of photojournalism, documentary photography or street photography. Like the Sunny 16 rule, “f/8 and be there” is a ideological holdover from the film era that remains relevant in the digital age because, simply, it works. But if you’ve ever wondered about the origins of this principle and its real world efficacy, wonder no more as we take a quick look at a guideline that could play a consequential role in your own work.

As the story goes, when New York based photographer Arthur “Weegee” Fellig was asked how he captured amazing photos at such a consistent clip his reply was, “Simple. f/8 and be there.” Fellig’s answer may sound a bit cryptic at first, but once dissected it makes perfect sense. 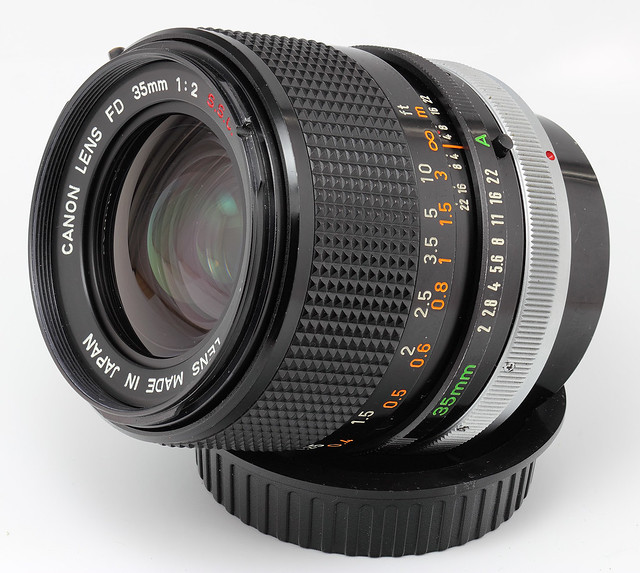 Arthur Fellig’s most enduring work was produced in the 1930s and 1940s, so that gives you a good idea of the kinds of cameras he would have been using. 35mm was a commonly used focal length for documentary type work, as it allowed the photographer to easily include enough of the background to provide environmental context. Given that shutter priority and aperture priority didn’t exist yet, photographers of Fellig’s day had to account for variables and make calculations that modern cameras are capable of doing for us. Fellig wisely set his lens to the “sweet spot” of f/8; this middle-ground f-stop provides enough depth of field to keep everything in reasonably sharp focus, while also gathering enough light to use shutter speeds fast enough to avoid motion blur.

Of course, setting an aperture of f/8 only accounts for part of the technical process known as zone focusing or scale focusing. Zone focusing revolves around the idea that when you take a lens of a given focal length, set it to a specific aperture and focus it to a specific distance, everything that falls within that zone will be in acceptably sharp focus. So, if Fellig set his 35mm lens to f/8 and focused it to a point 17 feet away, everything between 9 feet and infinity would be in focus.

One can easily see how this technique liberates the photographer from having to think about settings while in the field. Zone focusing at f/8 essentially put a point-and-shoot camera in your hands in an era before there was any automation to speak of. 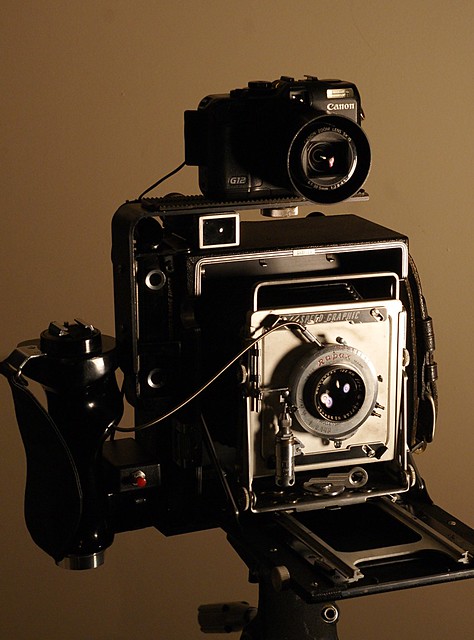 While the first part of Fellig’s catchphrase is technical in nature, the second part of it is philosophical and isn’t difficult to decipher. You have to do whatever it takes to get the shots you want. If you’re a street photographer you have to be on the streets among the people and you have to get close. If you’re a photojournalist you have to be willing to go where the action is (Fellig was known to keep a police radio in his car). It really boils down to a matter of knowing what interests you and putting yourself in a position to capture moments that you care about. 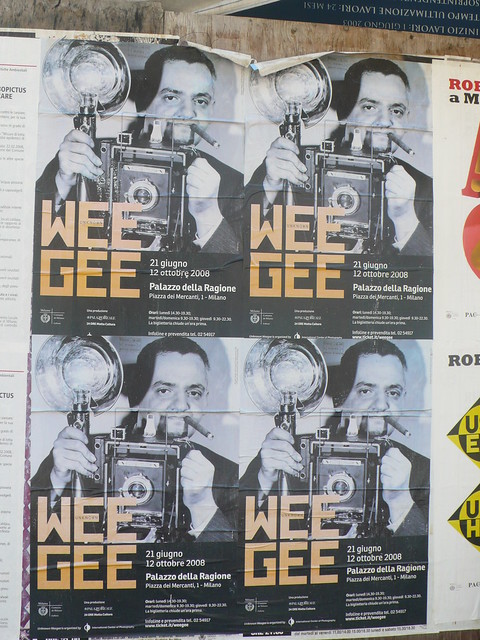 “f/8 And Be There”: Final Thoughts

Some might wonder why any photographer today would rely on zone focusing when we have autofocus lenses. Well, autofocus lenses don’t always focus as quickly or accurately as we need them to. In rapidly changing environments where simply getting the shot is of primary concern, the tried and true technique embraced by Fellig and his contemporaries is just as useful now. If you’re in any way skeptical, all you’ve got to do is try it for yourself. This link will take you to an easy to understand zone focusing tutorial; in a matter of minutes you will be ready to follow in the footsteps of the great “Weegee.”

Only sometimes it’s “DoF” that suggests F8, Jason. There’s another compelling reason with some lenses – for example, Nikon’s PCE tilt-shifts. And that’s hitting the sweet spot, for maximum sharpness & to reduce other ‘problems’ associated with the larger apertures possible with the lens (eg vignetting – chromatic aberration around the edges – etc), as well as staying away from the diffraction that smaller apertures can cause.

Unfortunately, as with the equally famous ‘If your pictures aren’t good enough…” quote, this one from Fellig has been equally misinterpreted.

The settings Fellig used really don’t correlate to the way the the concept has been interpreted over the years. It really isn’t a mantra for zone focusing, and if he even ever made the statement, it was quite possibly an off-the-cuff remark intended to be humorous.