“Everything's Bigger in Texas!” How many times have you heard that phrase? For nature and city photographers, that applies here too. As someone who's lived in two Texas cities and continues to go back several times a year, Texas offers big, vast photography opportunities. With roughly 270,000 square-miles, it's the largest state following Alaska. 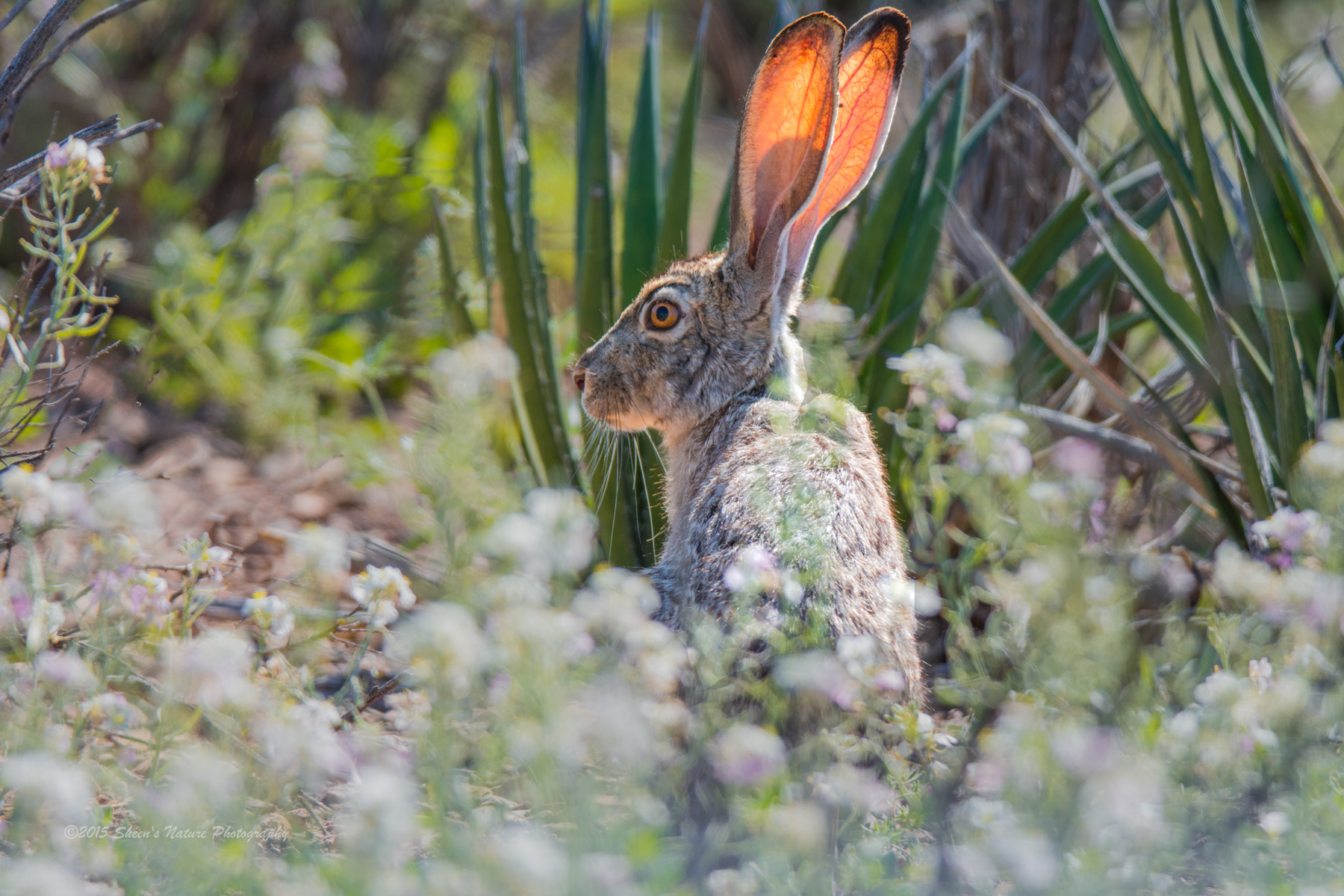 If you were to travel across the entire state by car (which I've done many times since childhood), you would see piney wood forests in east Texas. In south Texas there's wetlands and coastal swamps. Central to north Texas landscape includes the hill country and prairies. Due west towards Mexico and along the Rio Grande, the desert and mountain range. Head north into the panhandle and it is plains as far as the eye can see. 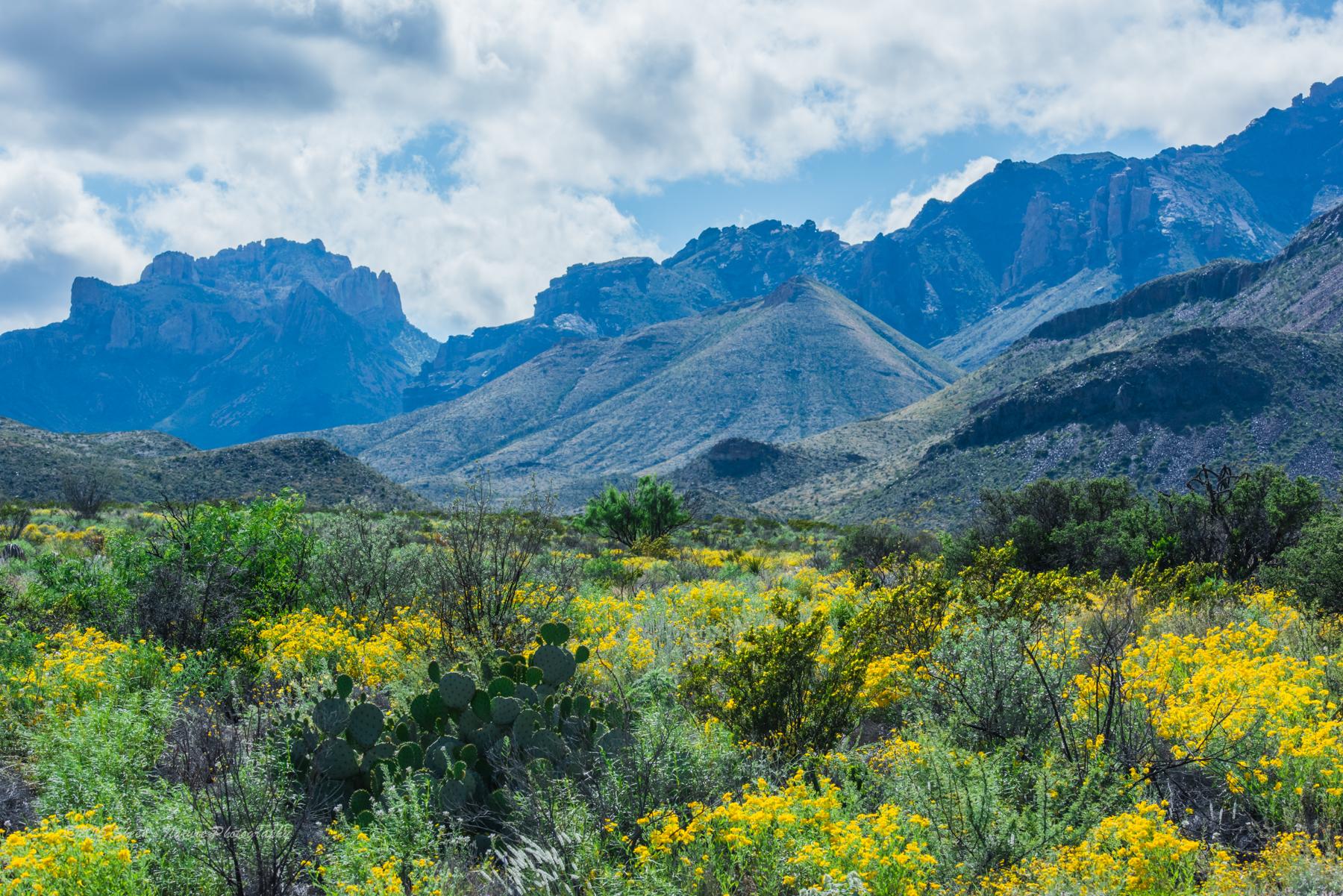 With city life, take your pick. Houston, is the fourth largest city in the United States, San Antonio the seventh largest followed by the Dallas-Fort Worth metroplex, which is the eight largest. Austin, the state's Capital which also goes by the theme of “Keep and Austin Weird” and El Paso round up the largest cities in the state. 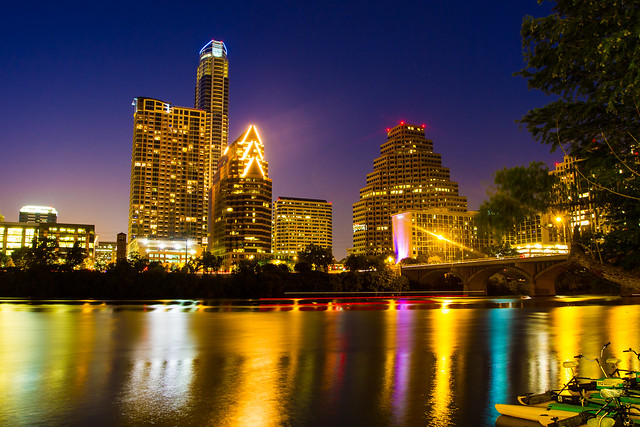 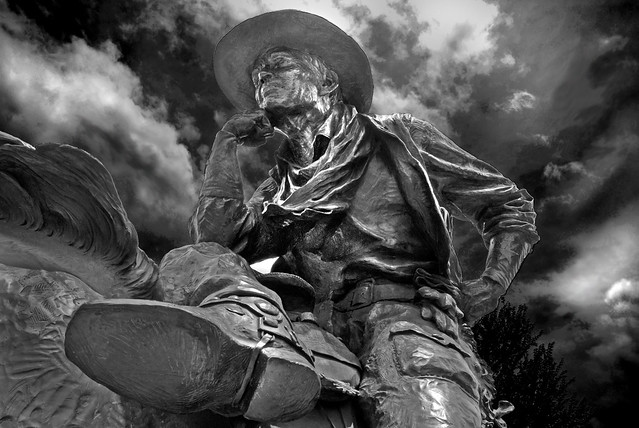 Each of these cities have their own unique feel and attitude. All of these are loaded with cultural and economic diversity. From street scenes, city scapes and snapping pictures of ‘what comes to mind when you think of Texas”, photography stories are waiting to be told. 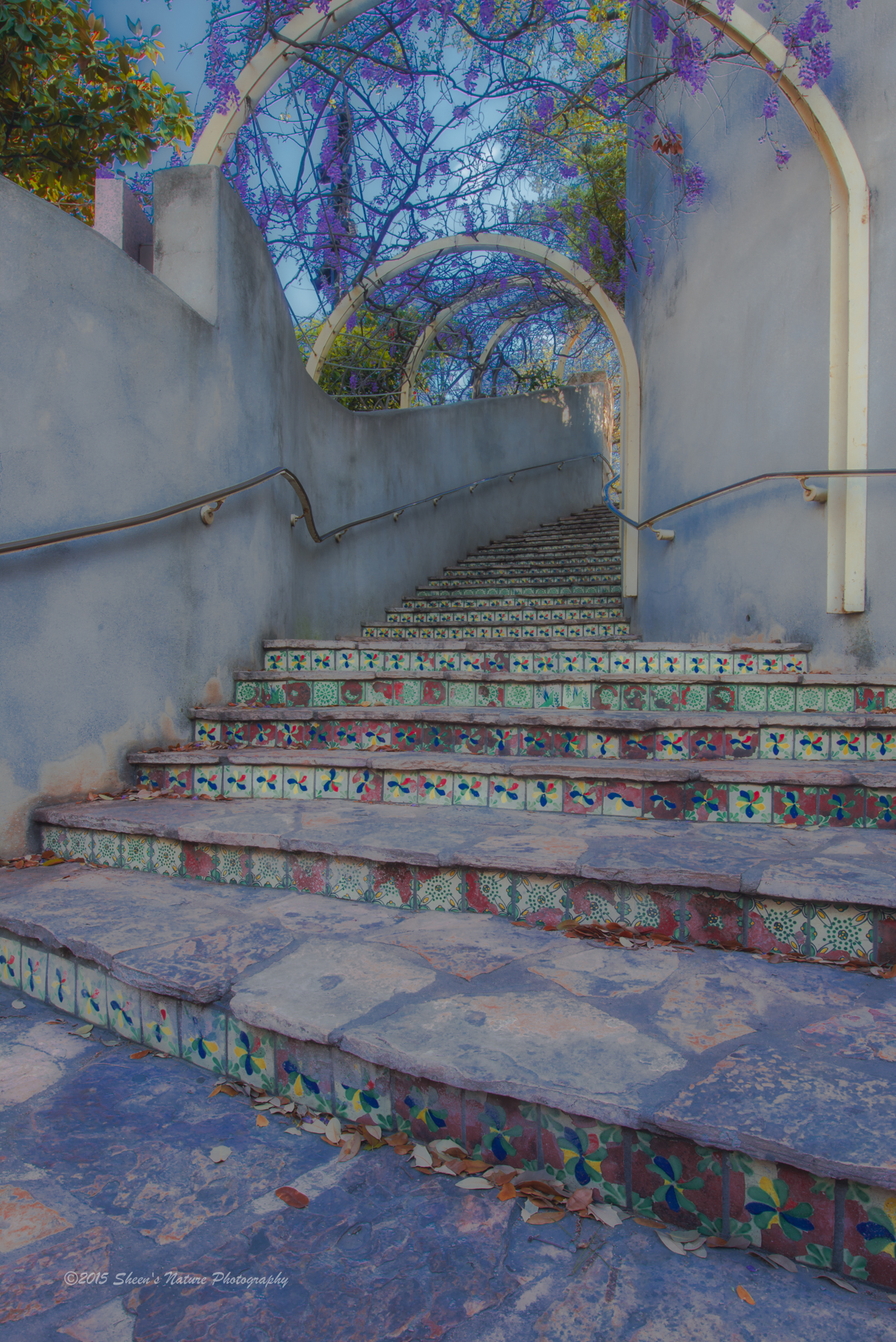 For wildlife photographers, we could spend weeks, months and years exploring the many wildlife and nature havens. There are over 65 species of mammals, 590 native bird species and for the reptile, amphibian photographer – 213 different species. 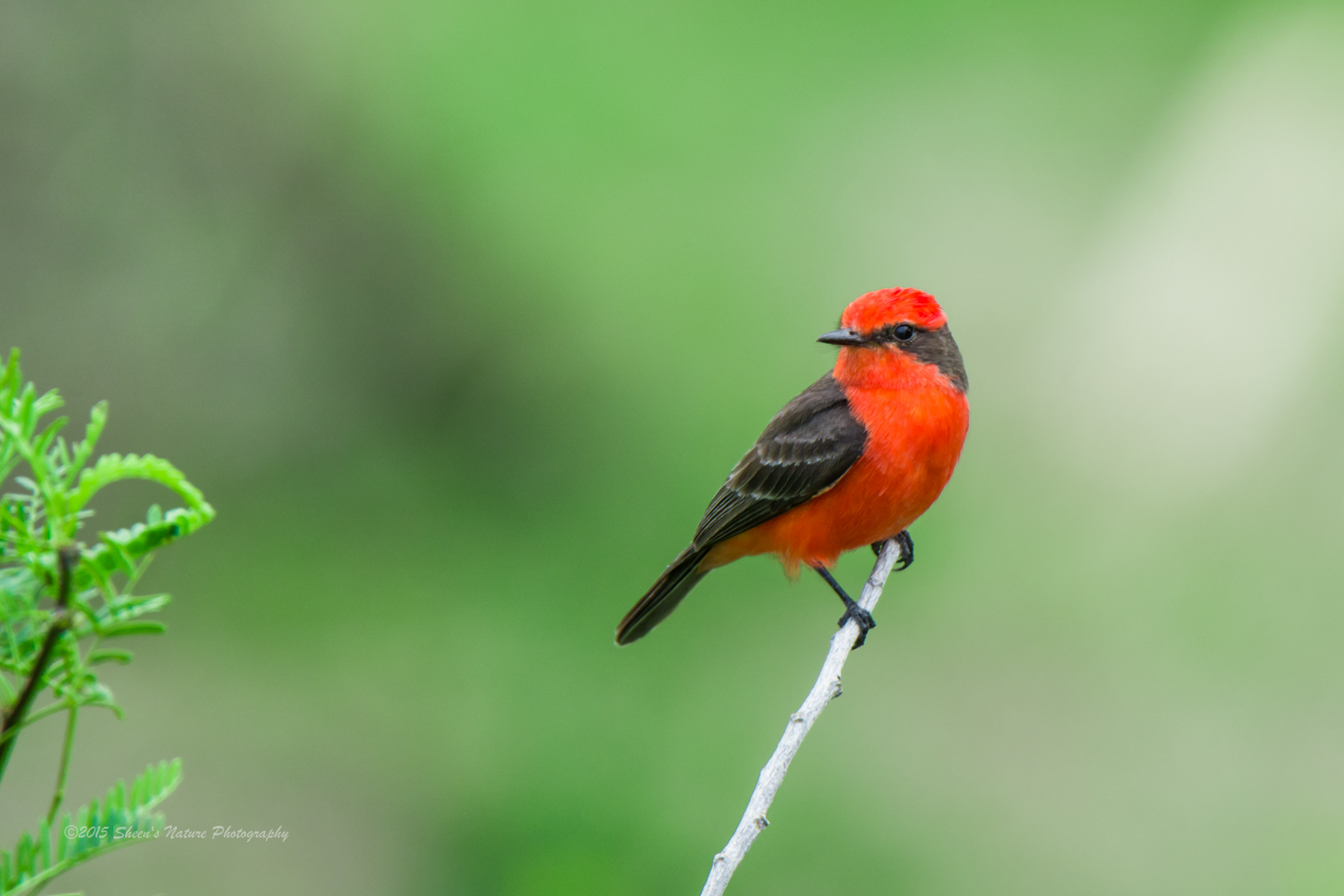 Big Bend National Park is one of the largest and least visited National Parks. This probably due to the fact that the larger airports are several hours away. Big Bend is an escape to wild country, raw terrain, open skies, a clear view of the milky way and countless species of wildlife. For those willing to make the trip, they will never leave disappointed. Just plan on spending several days and making reservations well in advance.

During the spring Texas wildflowers such as the state flower, the bluebonnet, line highways throughout Texas. Almost any time of the year, other perennials line these same highways thanks to Ladybird Johnson, her wildflower center and her desire to fill the state and line roads with local, colorful, native flowers. 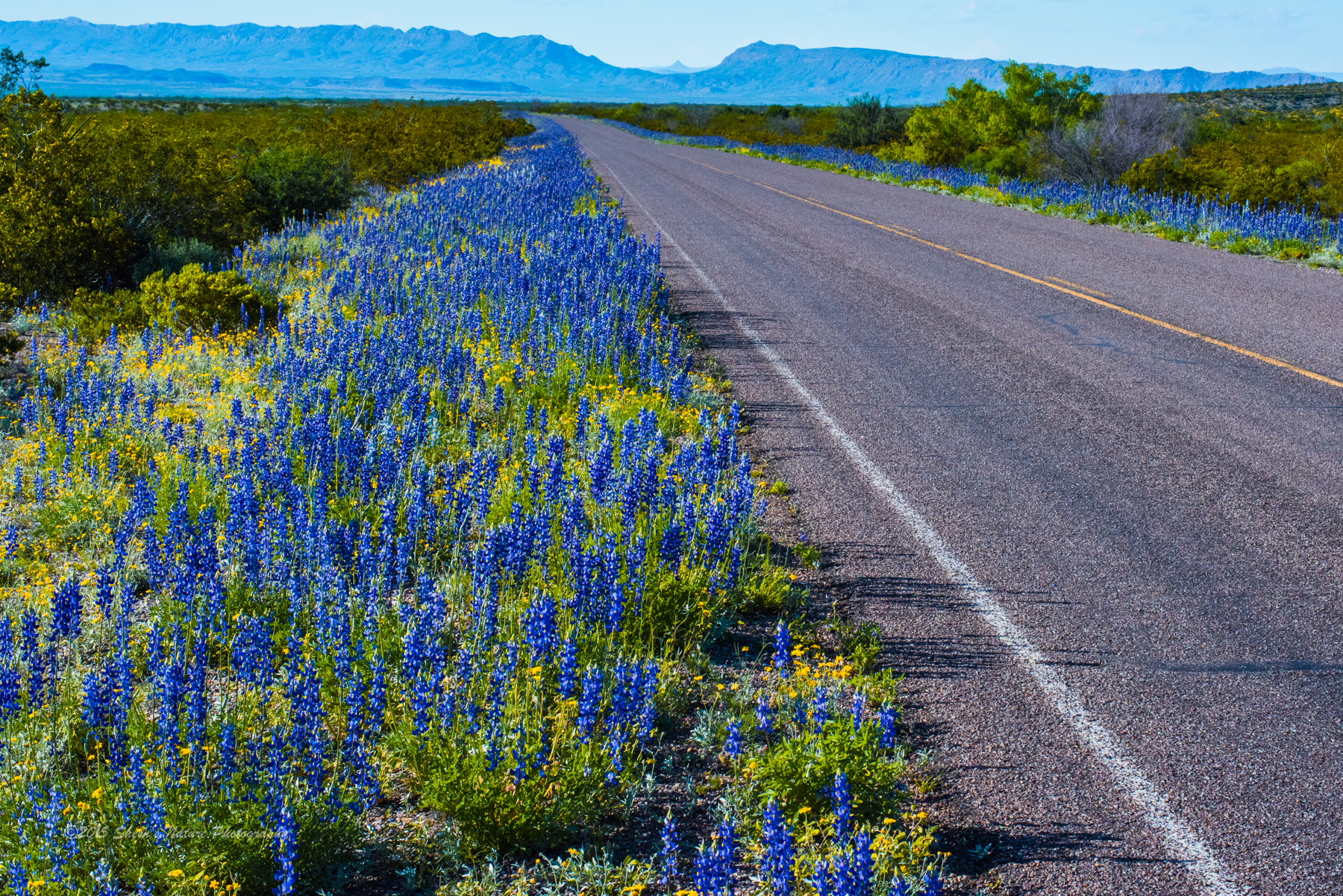 Along Texas Roads in Big Bend by Sheen's Nature Photography

All of this rests under big, bright sky-blue skies and brilliant, ever-changing sunrises and crimson sunsets. 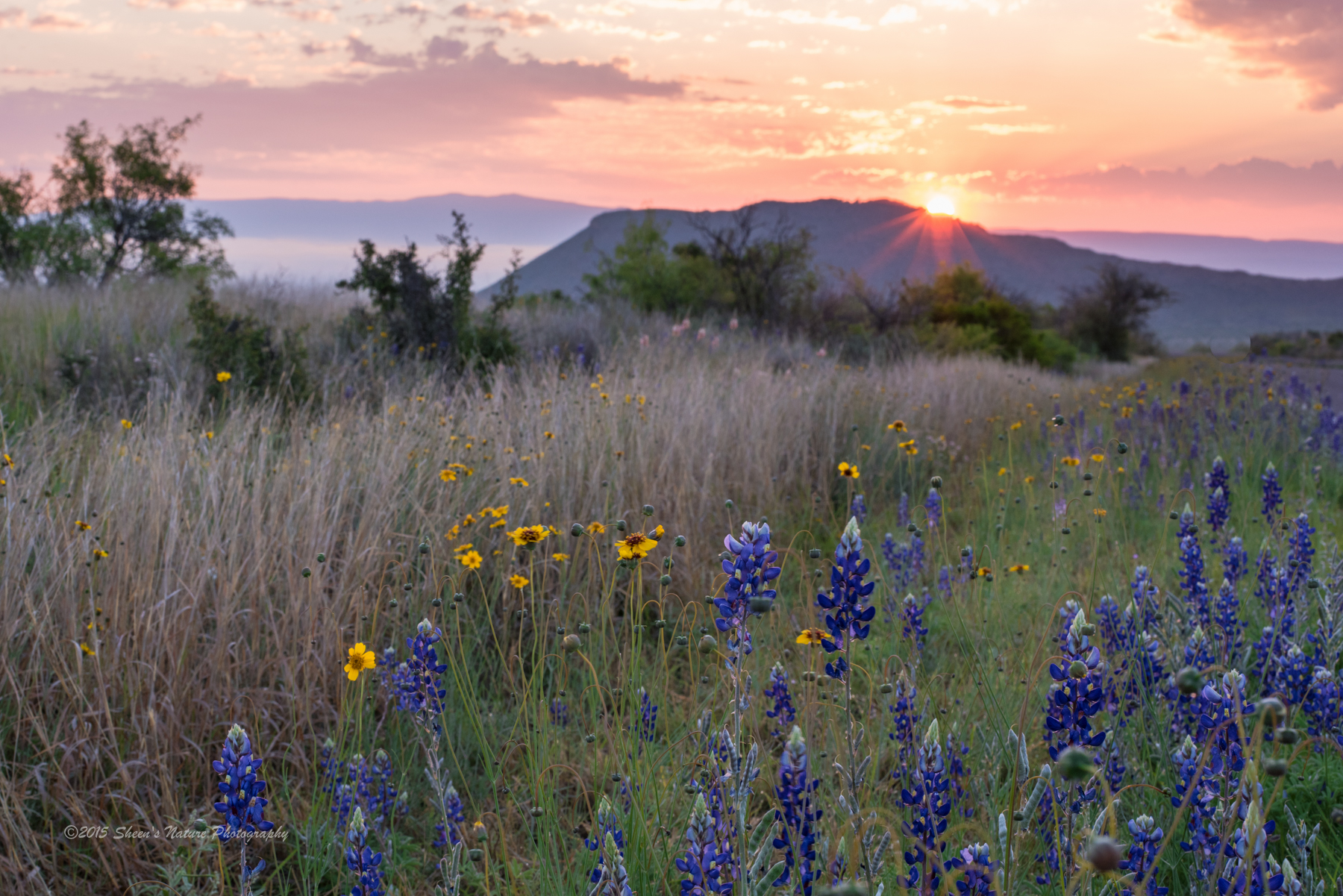 The state name, Texas, is from the word, “Tejas” which means friends. Texas in addition to being a beautiful state, is also quite friendly, particularly when you leave the big cities and head to the wild countryside.