In a recent article we looked at the impact that video is having, and will have on the future of stills photography. The advent of 4K video in consumer level mirrorless cameras has given us a situation whereby we can shoot 8 mp images at 25 or 30 frames per second and then select the best shot from the video timeline. Even more significant will be the arrival of 8K video. This will bring us 33 mp images at upto 60 frames per second. As you can see, the emergence of this level of video quality brings us very close to current levels of photographic quality. There are some prime issues however, most notably shutter speed. The way you select a shutter speed for video is different than for stills. Today we are going to take a look at what those differences are.

Video and the 180 Degree Rule

Video is the natural progression from cinematic film and shares many similarities in the way we select a shutter speed. In fact the terminology used in cinematic and professional video is the 180 degree shutter rule. This rule stems from the fact that to make motion pictures blend smoothly together, film or video needs to be shot at a shutter speed that is twice that of the frames per second. In cinematic film this is 24 frames per second so to get a smooth cinematic feel to either film or video we need to shoot at 1/48th of a second.

As photographers, we will know that 1/48th of a second is quite a low shutter speed, the closest of which our cameras come to will be 1/50th. If we are trying to get that cinematic feel to our shots using video modes on a still camera we might run into some issues. The cinematic feel is often associated with a shallow depth of field, something that may not be easily achievable with a shutter speed of 1/50th of a second. To counter this problem traditional video cameras have built in neutral density filters, however very few stills cameras have this. The main way to counter this issue is to use ND filters on the front of the lens. It is worth having a set of 0.3/0.6/0.9 plus something like a Little or Big Stopper for extremely bright days. 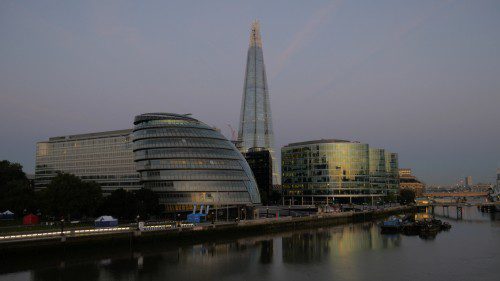 Shot at 1/50th this static video still is acceptably sharp 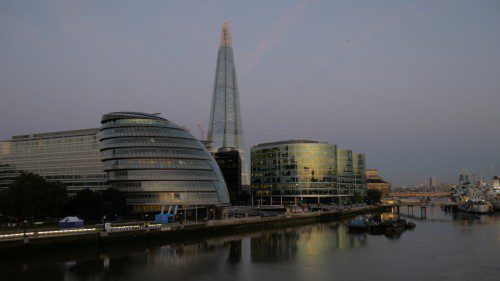 However, when we start to pan the camera, the still image has motion blur

The 180 degree shutter rule is not a hard and fast rule but to maintain a feeling of motion in video we need to stick multiples of 180. Going to 360 degrees or 1/100th of a second, in most cases, will still give a fluid feel to the video. Going above that, we start to get a staccato feel to the video, a look where the movement is jerky and unpleasing to the eye. This is not always a bad thing however, it can be used to great effect, the film Saving Private Ryan being a prime example of using a high shutter speed to create a desperate and uncomfortable mood in the battle sequences. 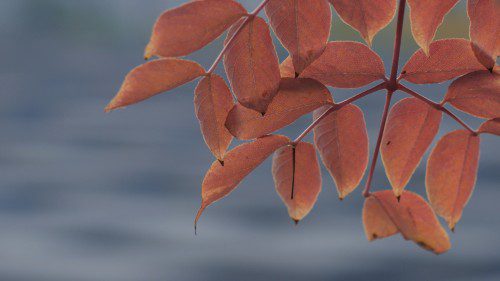 So what if we want to shoot video for stills?

As photographers we know that we can also use shutter speed to create the look of a still image. Slow shutter speeds can convey a sense of motion in moving subjects whilst a higher shutter speed can freeze them. There is no reason at all why we cannot apply these rules to video, assuming we are shooting that video purely to extract still images. You can think of shooting 4K video sequences as shooting 8 megapixel images in continuous mode at 25-30 frames per second with an unlimited buffer.

If you are looking at the possibility of of using the stills sequence for video as well, then you need to think a bit more carefully about you selected shutter speed. You can in most situations find a compromise that will allow you to maintain a good degree of smooth video motion but with decent enough sharpness for stills. Again it all comes down to keeping the shutter speed within a multiple of the 180 degree shutter rule.

In photography we often need much higher shutter speeds than would be suitable for most video, by Chad Cooper

Video in stills photography is not going away. Camera manufacturers are spending a lot of time and money in converging the two imaging technologies into one user friendly package. Many of the most recent 4K capable video cameras now have modes that allow you to either shoot video specifically for stills or to extract stills from video in camera.

Don’t be afraid of this new technology, embrace it the way many of use embraced digital stills not so many years ago. Like the move to digital we are going to find many new and exciting ways of capturing the world we live in.