The most obvious factor is cost. A professional level lens from a third party manufacturer can cost 60% of the price of the manufacturers equivalent. That sentence a few years ago might of caused uproar amongst some, but these days, companies like Sigma and Tamron do produce excellent pro level lenses.
Sometimes, third party lens companies will fit their lenses into a niche not covered by the original camera companies. The obvious advantage of this to the photographer is the availability of lenses that he might not otherwise be able to find.

The other main disadvantage is compatibility. Modern lenses communicate with cameras through contacts on the lens and camera body. Some camera manufacturers control exactly what information can and can’t be sent through those contacts and can restrict the information that third party lenses can send to the camera.

The big three, since the days of film have been Sigma, Tamron and Tokina. These companies are well established, with good reputations in the industry both for lens excellence and quality control. However, in the last few years we have seen a few new names appear on the scene. We photographer’s are often a conservative bunch and sometimes have a mild disdain for unknown quantities. Lets take a look at some of the newer lens manufacturers.

This company has been around since 1972, creating optics for CCTV as well as photographic accessories. They have become well known in recent years for a wide range of manual focus lenses in particular for mirrorless systems. They have a range of lenses that go from 7.5mm fisheyes all the way through to a 800mm mirror lens. Although their name has come to the fore only recent, they also own a number of other well known lens brands such as Rokinon and Vivitar 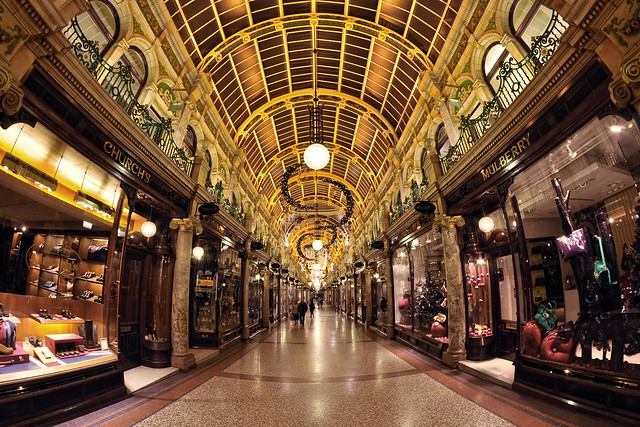 An 8mm Fisheye is one of Samyangs most popular lenses, by Paul Stevenson

The Voigtländer brand is currently owned by Cosina, but has its roots in a well know German optical company. Like Samyang they produce a range of good quality manual focus lenses. Many of these lenses retain full electronic coupling so that auto exposure function is maintained. They produce lenses for Nikon, Canon and Pentax mounts as well as micro four thirds cameras. 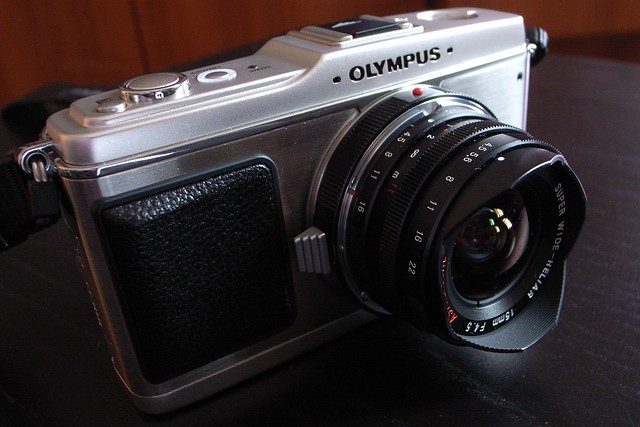 A Voightlander 15mm on an Olympus Pen

A German/Ukrainian venture that produces tilt shift lenses for Canon and Nikon cameras. Their tilt shift designs are made in collaboration with Carl Zeiss 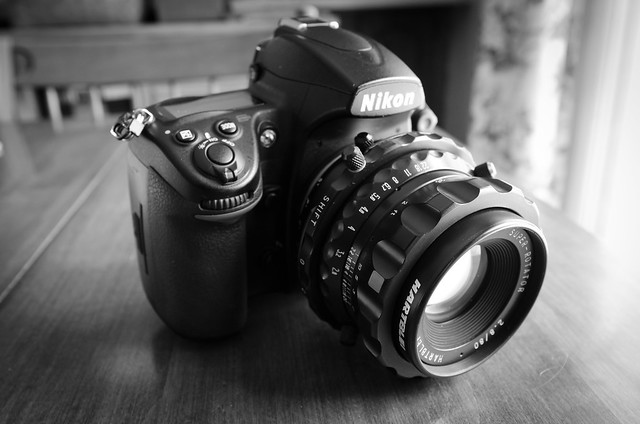 Another famous brand, perhaps most well known for producing high quality enlarger lenses. The bulk of their product range is designed for medium format digital cameras but they, like Hartblei also produce tilt shift lenses for 35mm DSLRs 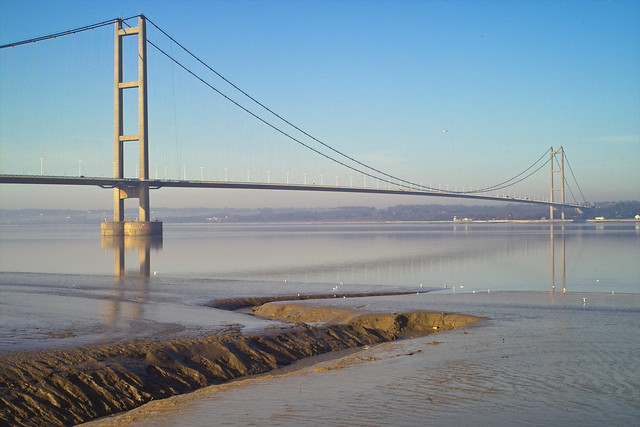 Perhaps the most recognisable third party lens company of all, Zeiss’s reputation has always been built on ultra high quality optics, for marks such as Leica and Hasselblad as well as cinematic optics. Today the quality (and price) remains the same but they also produce lenses for Nikon, Canon and Pentax in the DSLR market, Sony under the names Batis and Loxia and the Touit range for the Fuji X series.

Buying a third party lens these days is nowhere near as hit and miss as it was a decade ago. There are very few truly bad lenses out there but the old idiom you get what you pay for rings very true when it comes to lenses. Choose Tamron, Sigma Tokina or the manufacturers listed above and the chances are you will get a good lens and a significantly lower price than a manufacturers version