Flickr is undoubtedly a great platform where experienced and aspiring audiences can look through works of other photographers and also learn from the EXIF data now widely available. Viewing EXIF data is actually a very interesting thing and lets photographers have a peek into what it takes to attract viewers to their images.

When looking at the photos that made it to the Top 25 on Flickr, some information comes to light, giving the audience a view of what factors are required in order for an image to hit this popular list.

Out of the 25 popular ones, EXIF data was only available for 16 of the images. So, based on the data available, here is some information that we thought will help you get an overview of the qualities that these images possess to hit the top 25.

For those interested in knowing how Flickr made the decision to arrive at the top 25 images, firstly, read below to see.

In order to finalize the top 25 images, Flickr has gone through billions of images and used an algorithm that takes into account a combination of social and engagement data.

This means, the number of views and faves on the images were taken into account plus a curation by the staff at Flickr – telling us also that the images which were popular among the Flickr community have made it to the final top 25 for the year 2016.

In cases where the same member’s image appeared more than once in the algorithmic ranking, one of their top ranking images was selected.

Looking at the top 25 images:

What Subjects Do the Popular Photographs Show?

Surprisingly looking at this year’s images, only three have people in them and all three were shot in horizontal orientation. And with the rise of street portraits & travel photography, there isn’t one single that has made it to the top 25 for this year.

Out of the photos that have people in them, one is a picture of the US President with a guest at the White House (not technically a portrait) and the other two are street photographs of people on the streets (again not portraits).

Something else we noted looking through the top 25 photographs, was only one photograph was shot in Vertical orientation. This could be due to the fact that the audience responds well to landscape orientation or photographers in general choose to shoot horizontal?

Naturally, this is a more convenient way in which usually most people hold the camera – fairly self-explanatory, I guess. 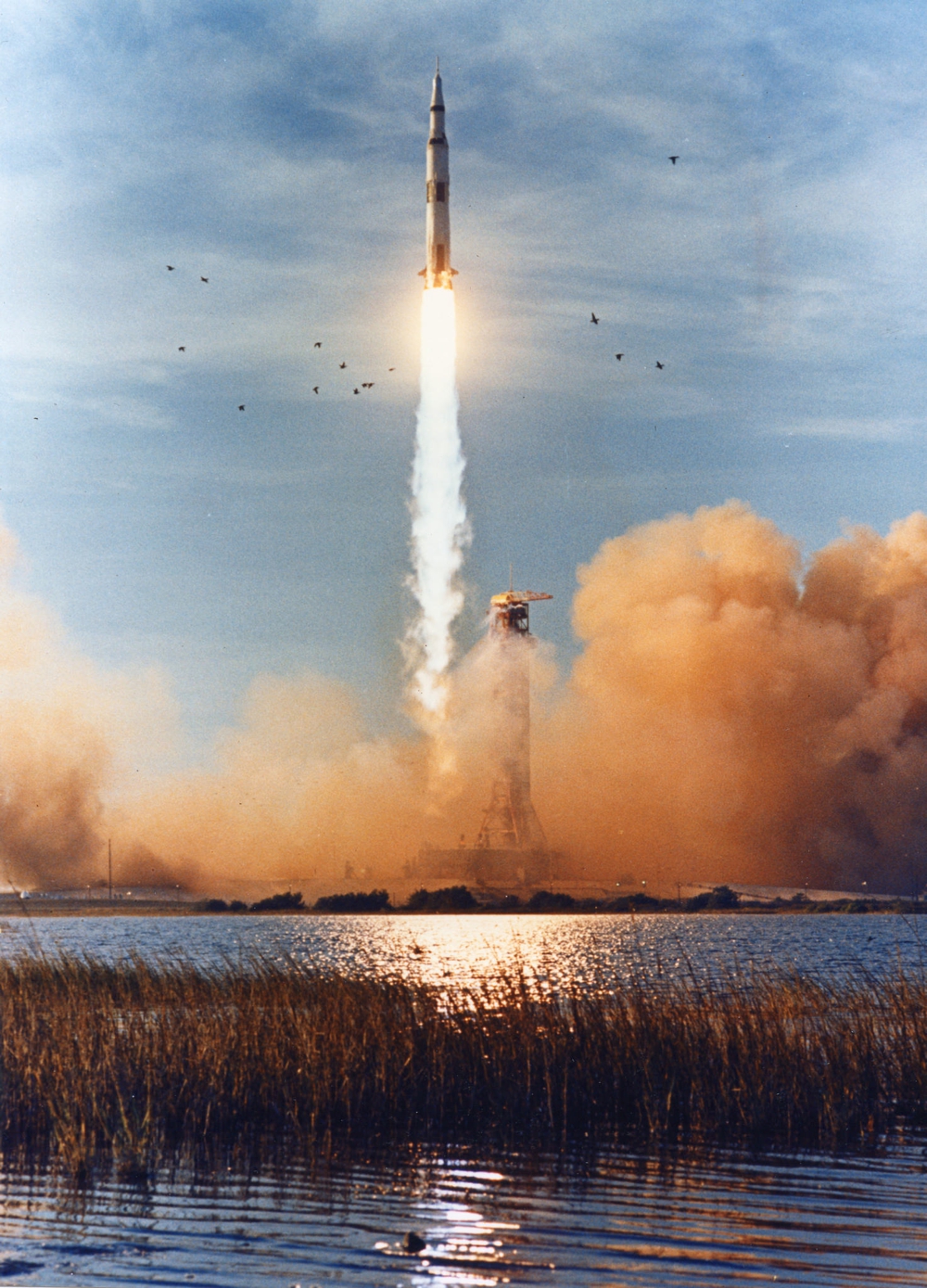 What Programs Are Used by Photographers For Post Processing?

With so much software available in the market for photographers these days, we thought there would be a hugely diverse range photographers would have used. Instead, Adobe has done a clean sweep this year too which could be surprising for some, but an expected one for others.

For all the photographs that had information available regarding post processing, 12 photos were processed in Adobe Lightroom, 7 photos in Adobe Photoshop and 2 in Adobe Elements.

Four photos did not have post processing information whatsoever. These results reflect that most photographers prefer using Adobe Lightroom for post processing due to its flexibility and versatility.

Other Plugins: With regards to using Nik or Topaz or other Plugins, this information was not available for any of the images

What Creative Choices Have The Photographers Used?

The choice of black and white images having been on a low side last year, this year it has gone down further to just two black and white photos on the top 25 for the year 2016. The remaining 23 were shot in color.

Considering the over-saturation trends amongst some photographers these days, only 5 among the 23 color photographs look slightly over saturated. This could again be a subjective judgment!

Also, there would appear to be no undersaturated images – with all other images having an “acceptable” level of saturation, while there are 2 images that could be classified as having a split tone effect. 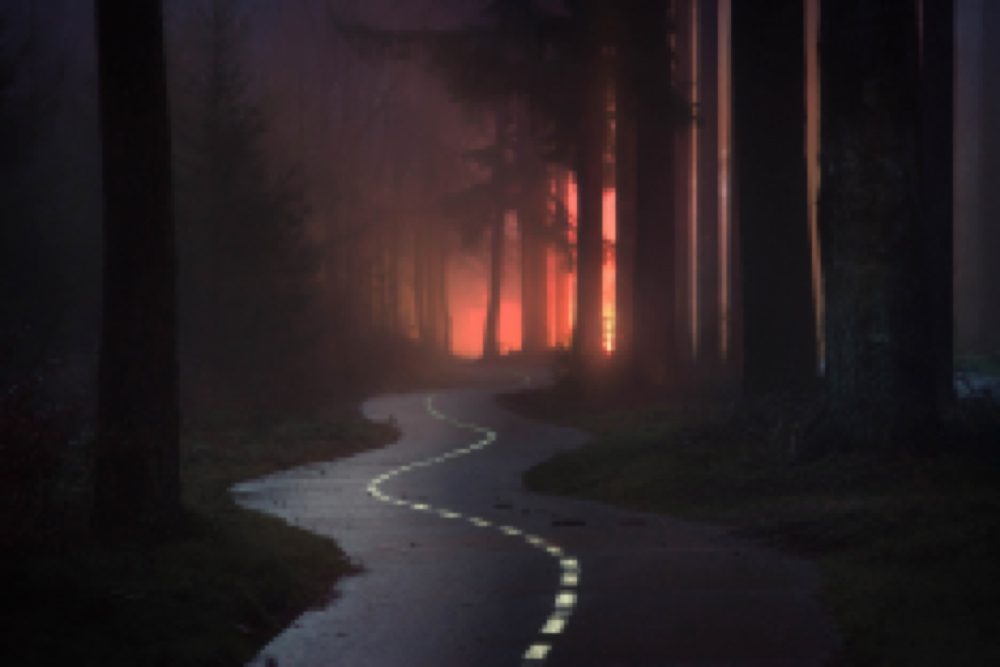 What Are The Biggest Takeaways From Flickr’s Top 25?

From the available data, it is evident that:

Here's some data we've pulled off the list that we thought was worth talking about. 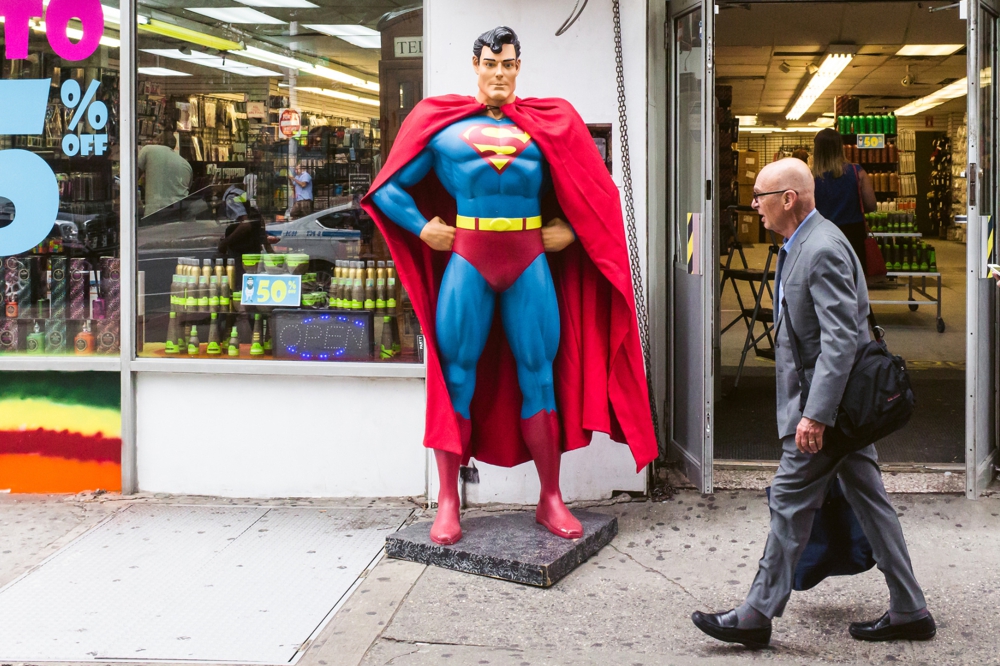 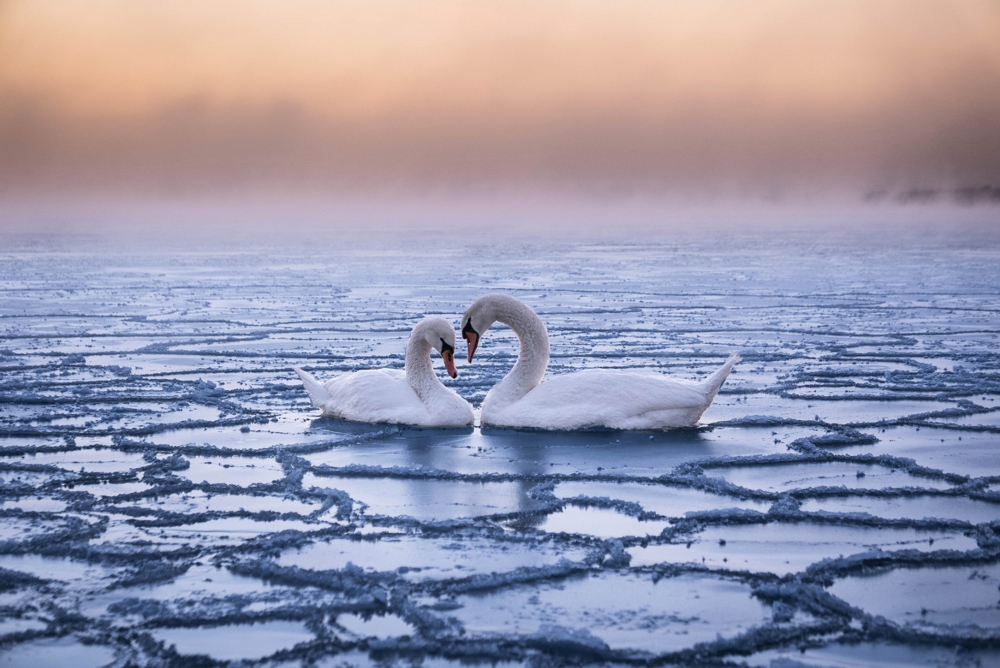 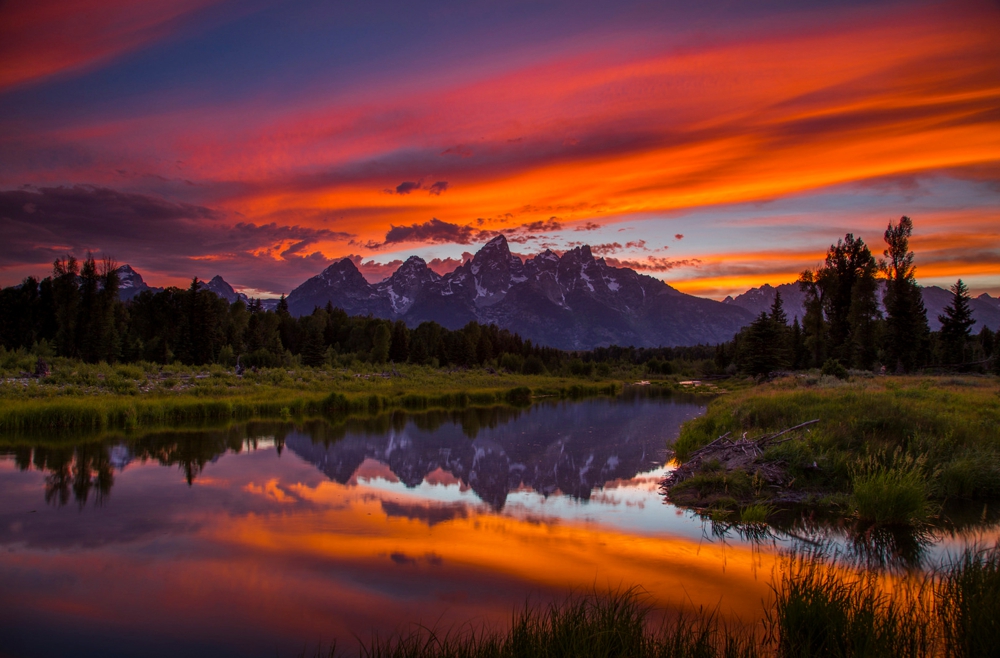 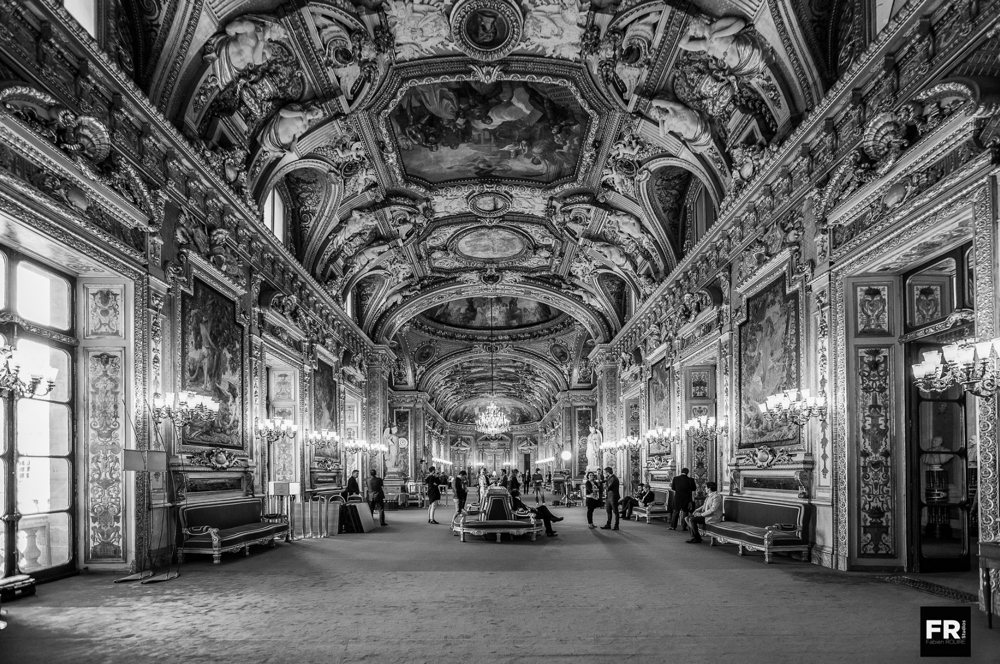 Other Categories in General:

Combination of more than one image: 2 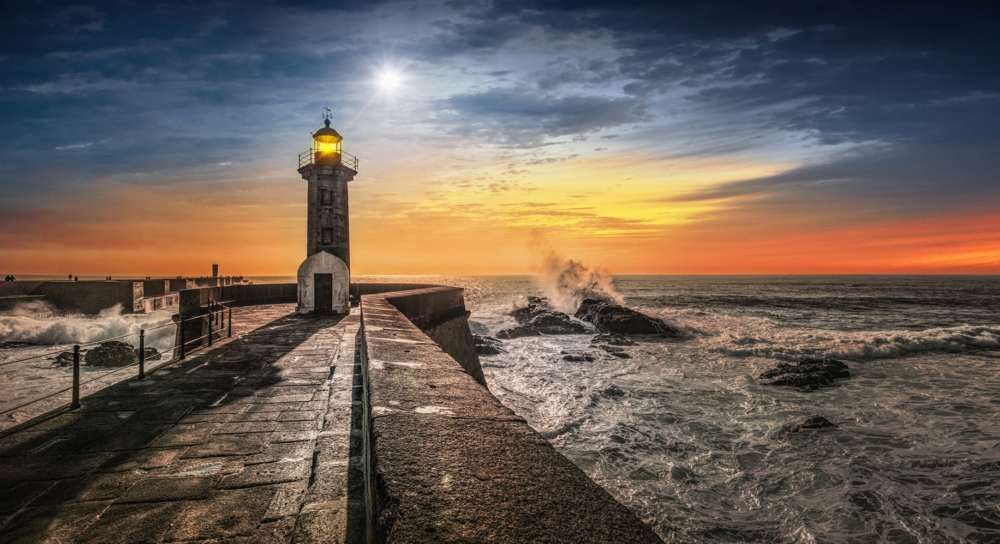 Changing of the guard – Image by Pietro Faccioli , a space time panorama where frames were shot from before to after sunset and merged from left to right (Full Frame DSLR, f/16, Focal Length 28mm, Shutter Speed 1/1000s, ISO 100, post processed in Adobe Photoshop)

Out of the 17 shots that had complete EXIF data (and 1 with very limited EXIF data), 13 showed that a DSLR was used with 5 being mirrorless cameras.

11 of the cameras (of the 17 with EXIF) showed the camera was a full frame (10 DSLRs and 1 mirrorless). 4 were cameras with APS-C sensors and one was a Drone.

1 used a telephoto lens with the image taken at a focal length of 135mm. 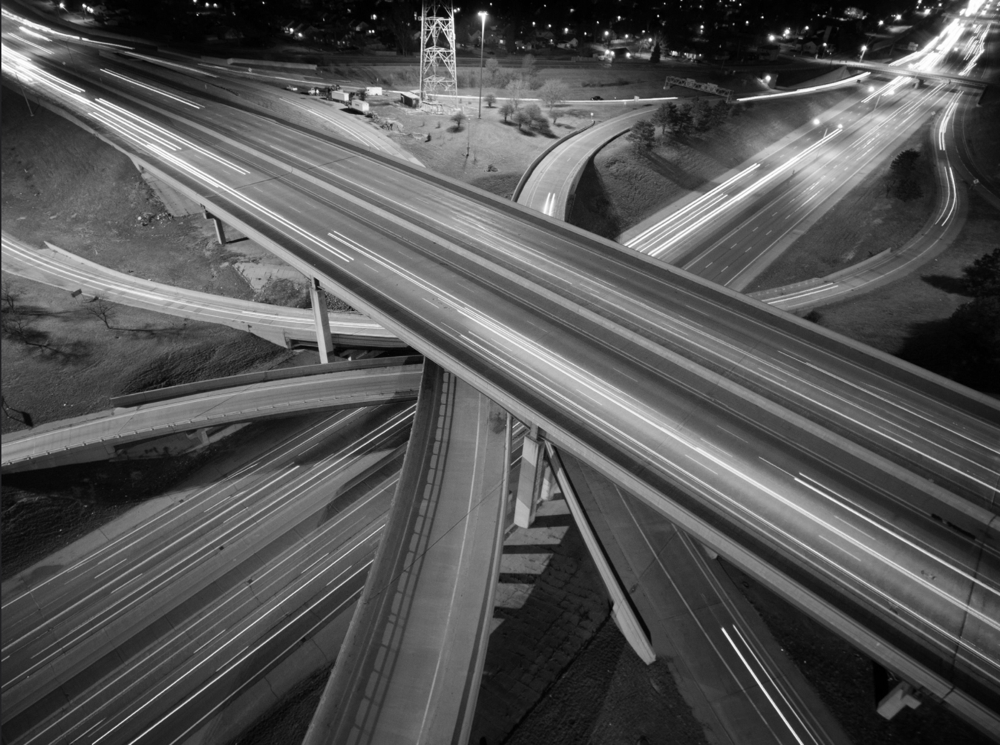 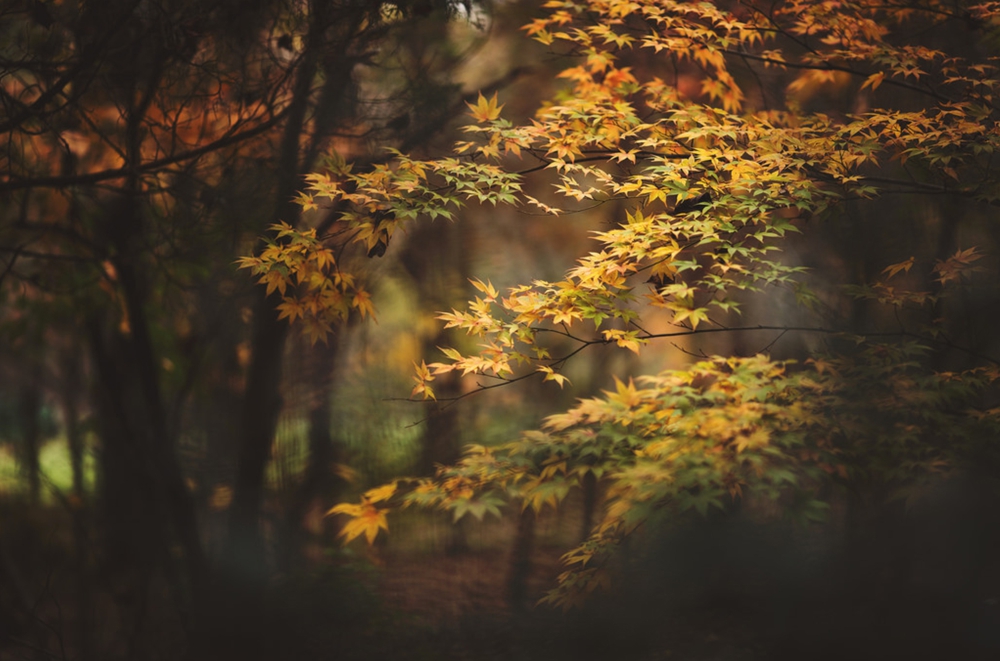 Unfortunately, the histogram details were not available for these photos

17 of the 25 approximately used the “Rule of Thirds” in their composition.

Furthermore, 22 of the 25 had an obvious “Center of Interest” while only 3 did not. 16 out of the 18 landscape / waterscape images had foreground elements while 2 did not have. 5 used “Leading Lines” and there were no compositions that included “Symmetry.”

8 of the 25 shots were “Long exposures with a shutter speed of up to 55secs.” 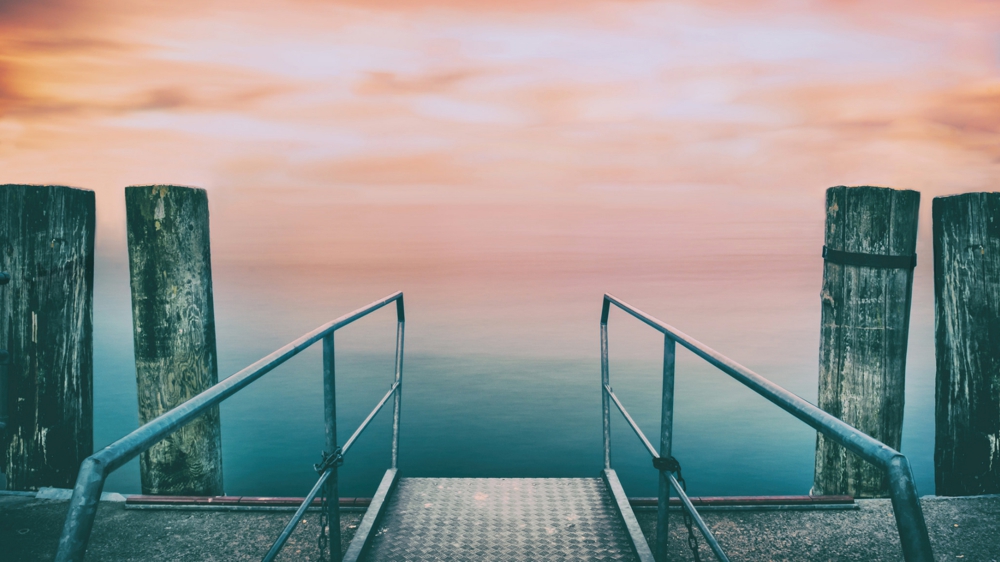 According to Flickr stats, the most popular cameraphone is an iPhone and the second is Samsung. Looking at the pictures that have EXIF data, there are no pictures taken with a cell phone making it to the top 25. 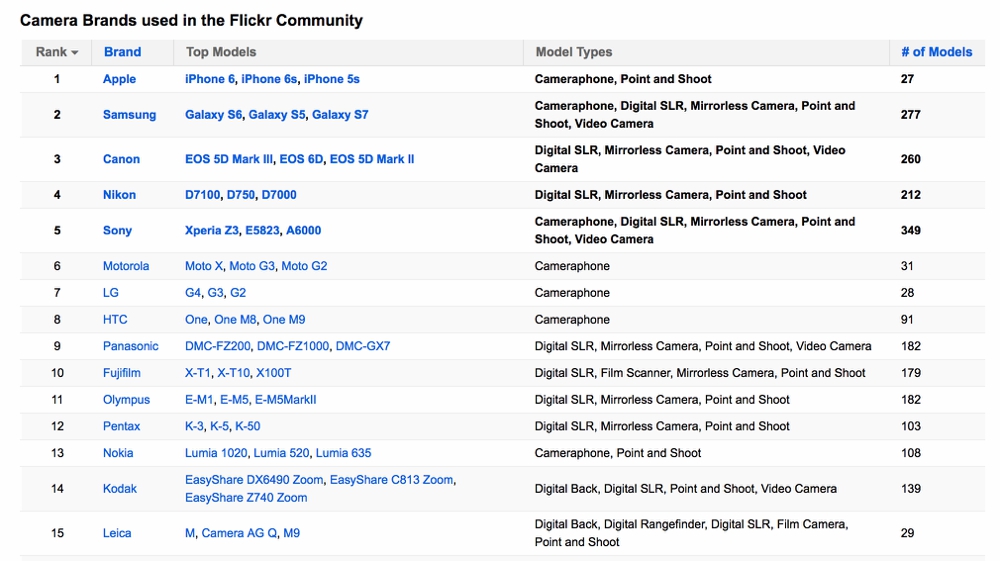 Ok, so there we have it – a breakdown of the results from Flickr's Top 25 2016. Perhaps there are some surprising outcomes to readers, especially with the lack of “portraits” in the lineup, along with no “Macro” or “HDR” shots either.

Please do let us know your thoughts on this in the comment section below. We want your say on this!

Feeling inspired by Flickr's top 25?
Well, if not, and you’re stuck for some ideas or inspiration for your portfolio, take a peek at this Guide The Creativity Catalogue.