For those photographers who are lucky enough to live near the coast, many will know that waves are a never ending source of great photographic opportunities. From abstract through to coastal landscapes and waterscapes, they can be photographed in an infinite amount of styles. This collection showcases some of those styles and shows what can be done. Share your own photographs of waves in the comments and check out the cool links at the end of the collection. 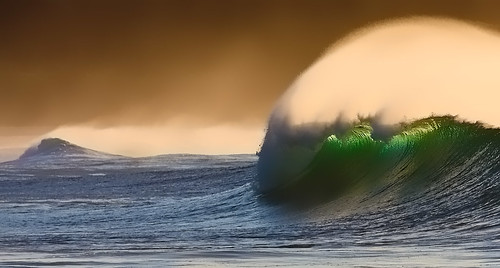 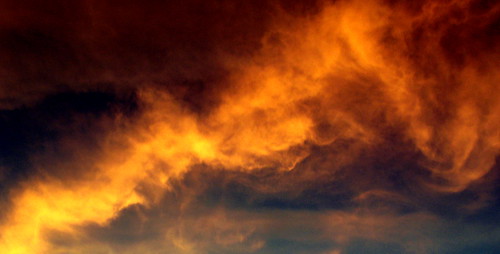 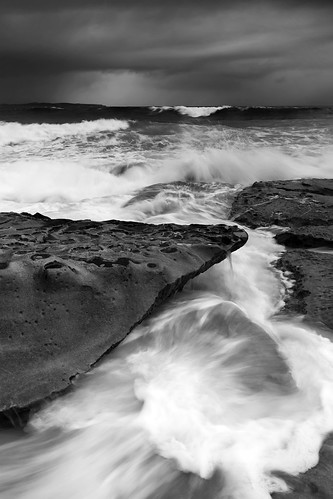 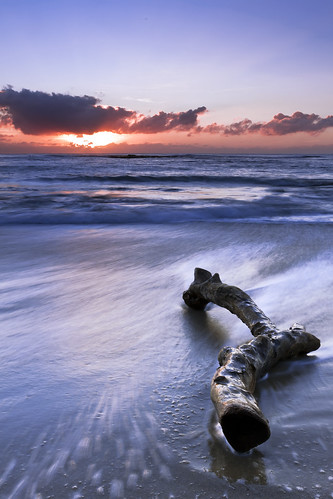 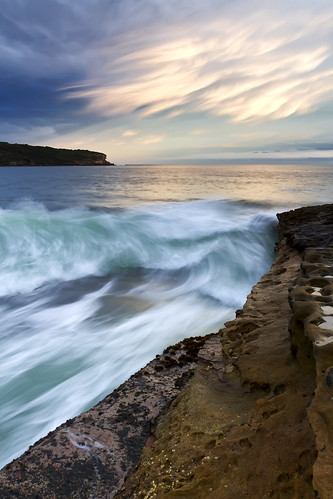 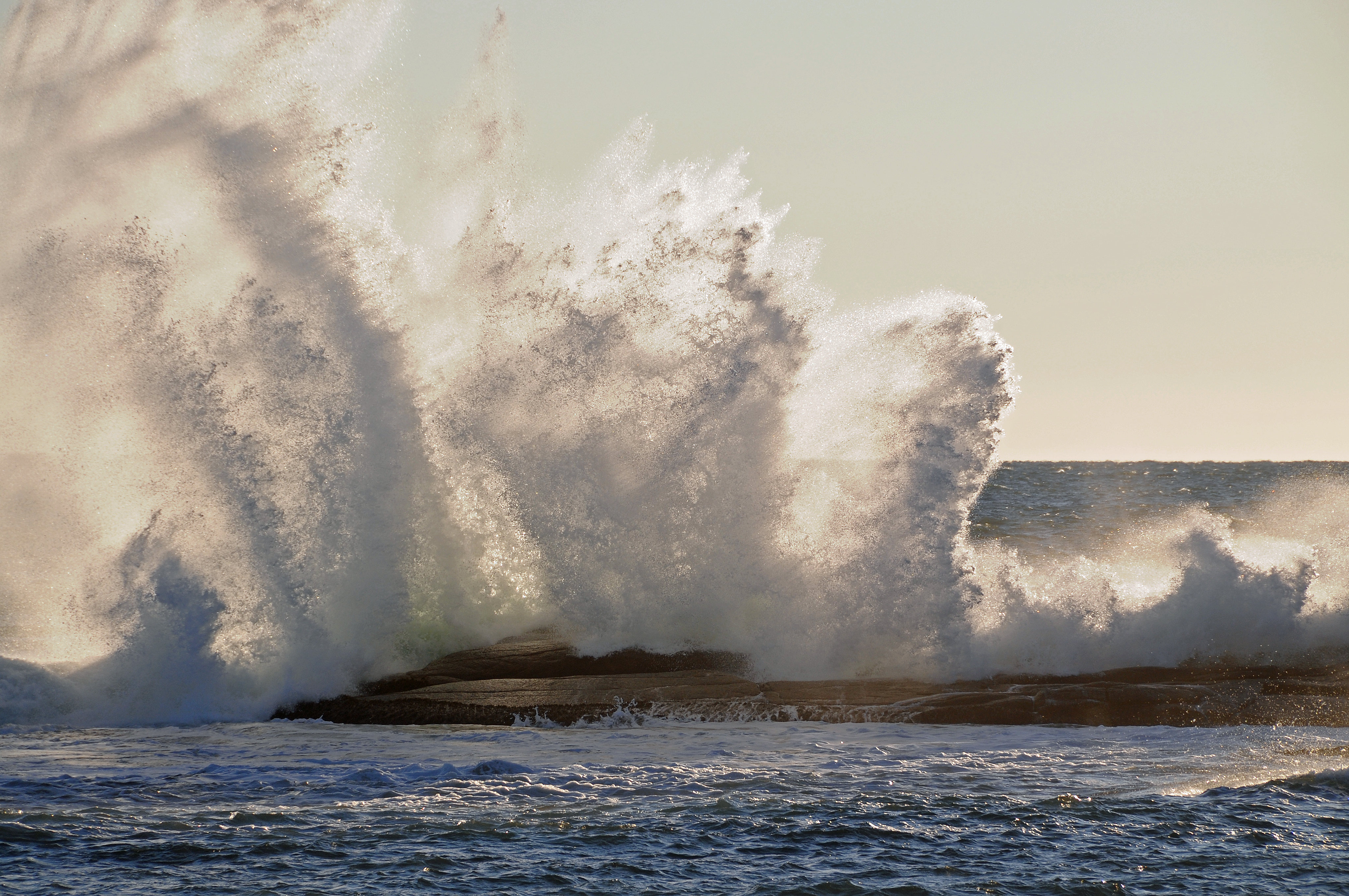 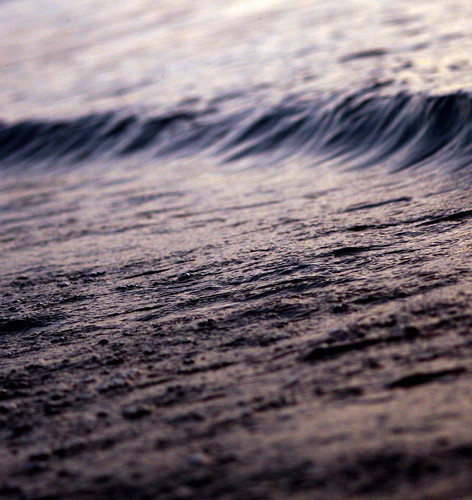 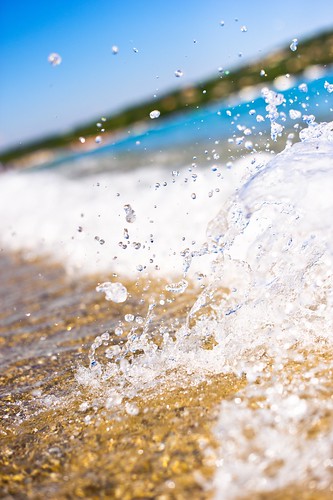 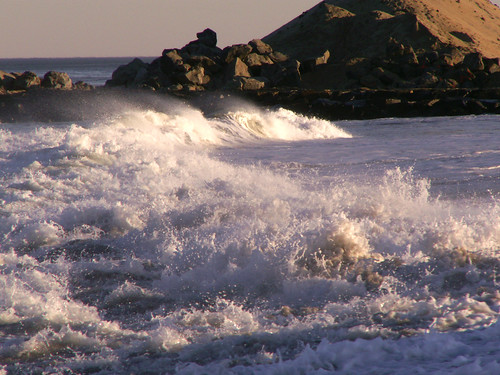 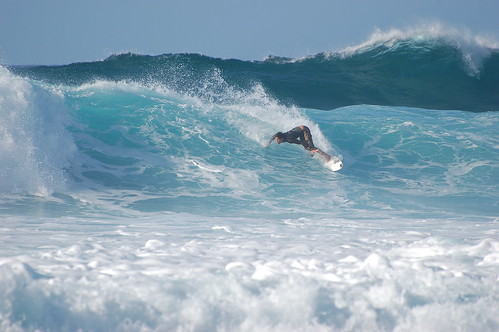 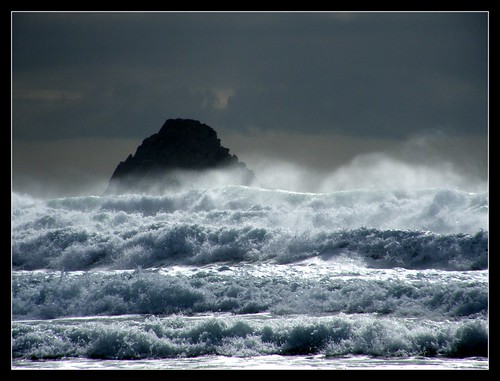 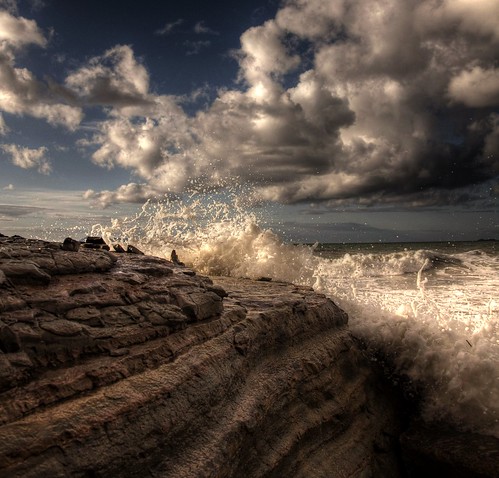 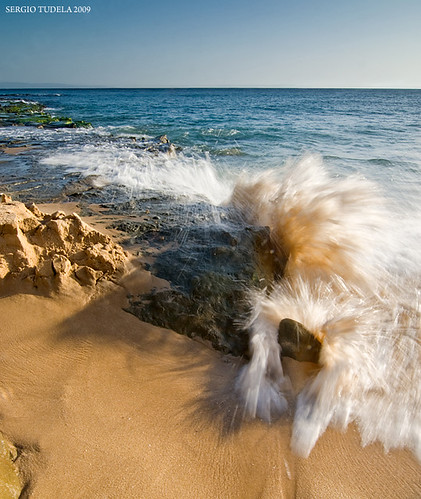 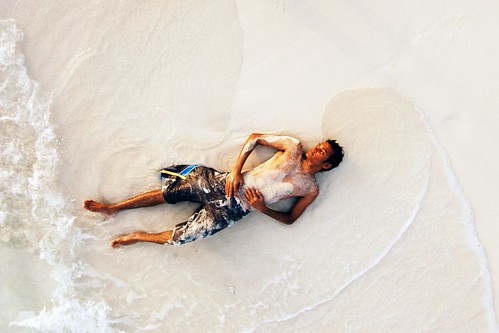 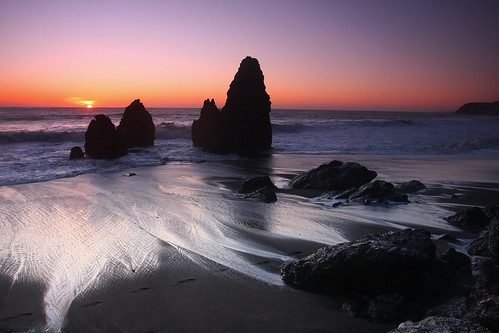 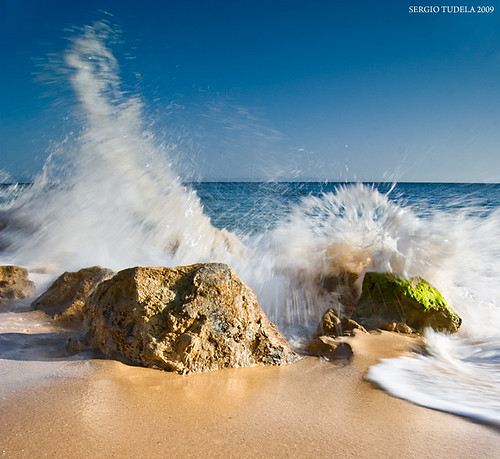 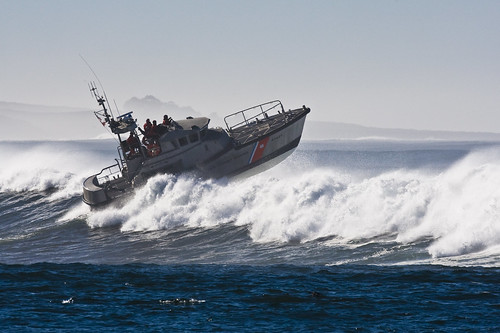 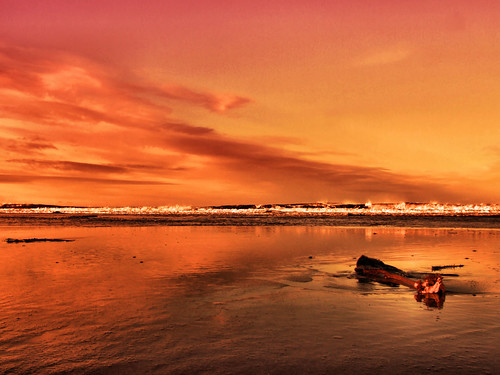 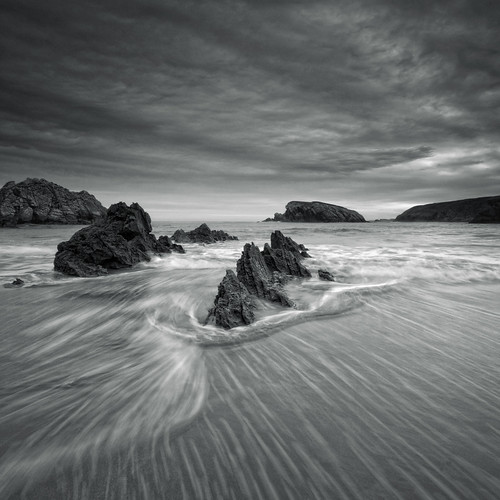 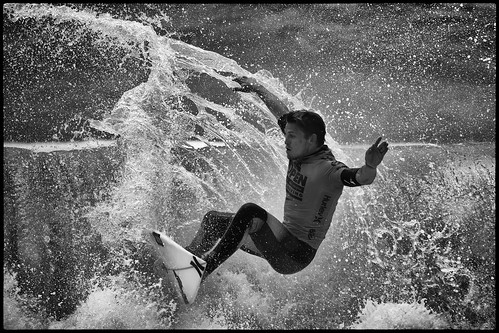 Huntington Beach US Surfing Open by szeke, on Flickr 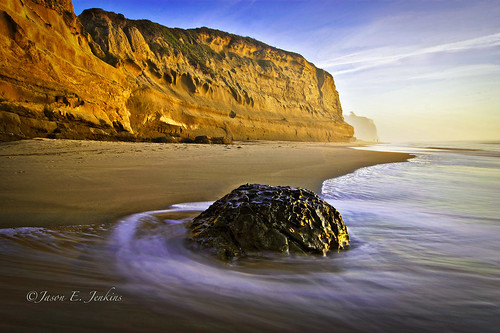 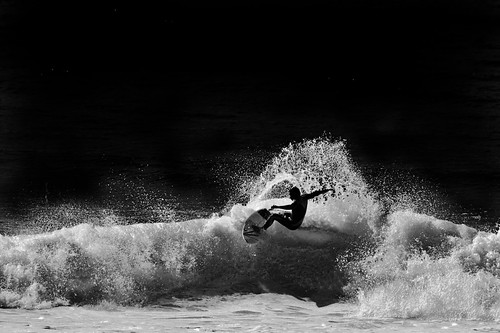 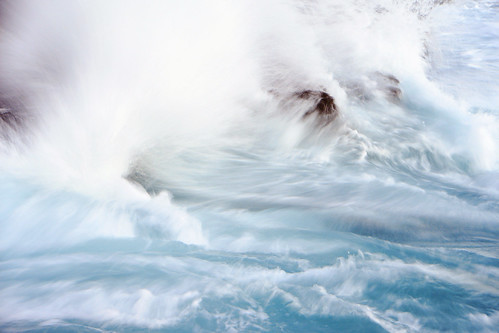 I am a wave… by Hamed Saber, on Flickr 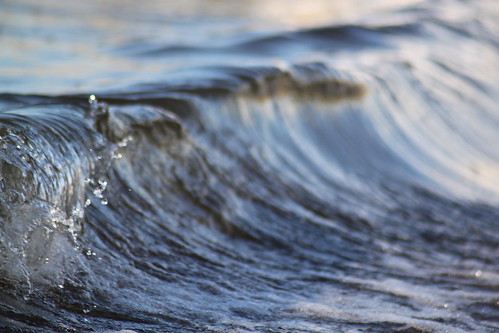 I thought I heard the Captain say… by geezaweezer, on Flickr 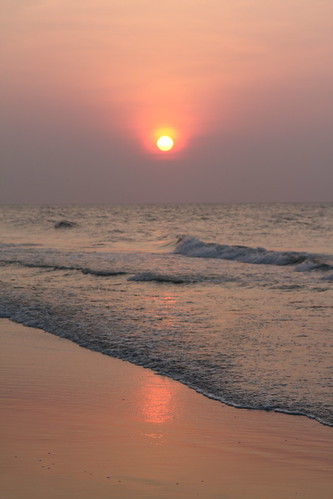 Sunrise and Surf by David Hopkins Photography, on Flickr

This kills me.
Thanks

Thanks for using my wave pic as one of the examples.

As always, thanks for including (three!) of mine 🙂

A beautiful collection of photos!

Here’s my contribution to the waves!

These captures revelaved mother nature at is best: agressive and yet calm behaviour.. the beauty displayed in each one of the fotos taken are just breathtaking… the composition.. subject matter and amazing photographic tenure!
Wow.. ty for all these..
Allie