It is very tempting in winter to put away the camera and hunker down inside. As these photographs show, that would be a mistake for the outdoor photography enthusiast. With a little skill, it is possible to capture some amazing photographs, just as these talented people did. Don't forget to click through to their photographs to know more and check out the resources on shooting in winter at the end of the collection! 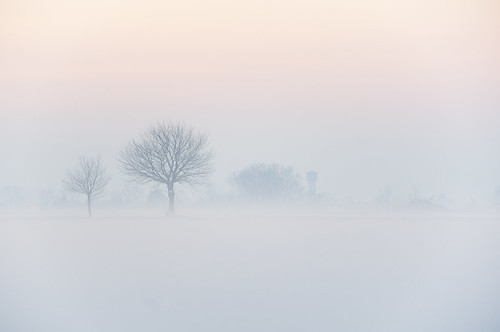 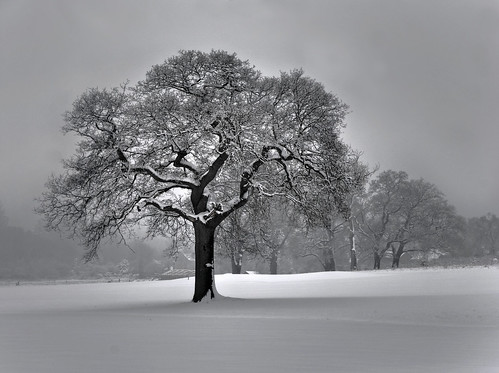 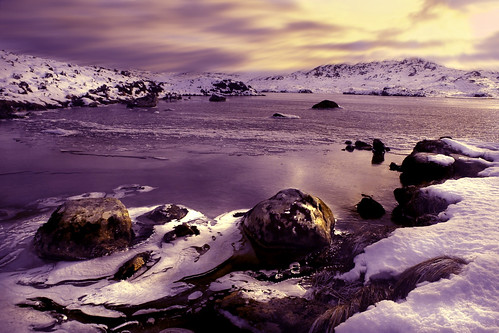 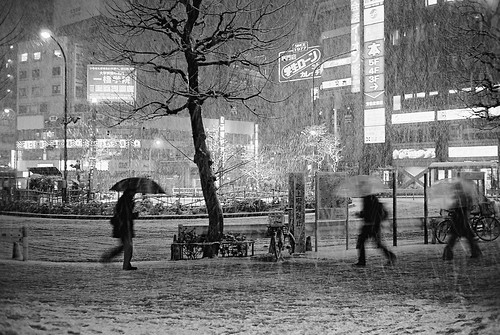 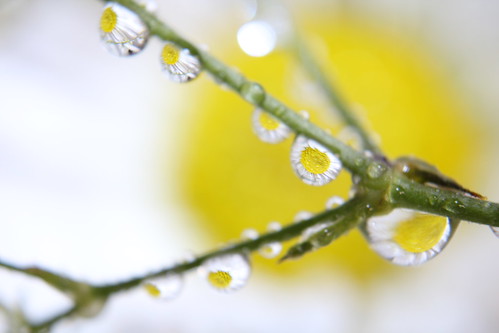 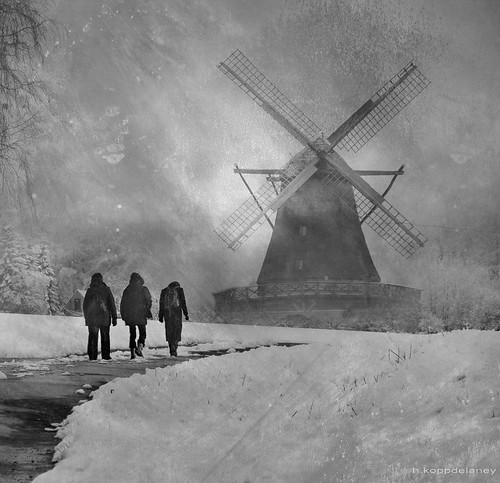 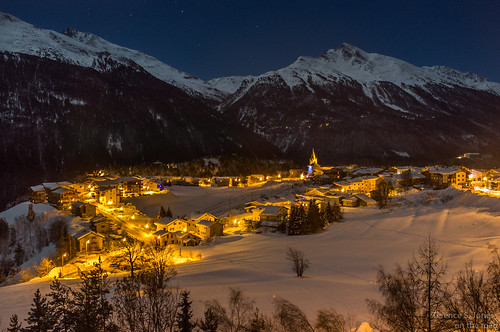 Lonely village in the dark by Terence S. Jones, on Flickr 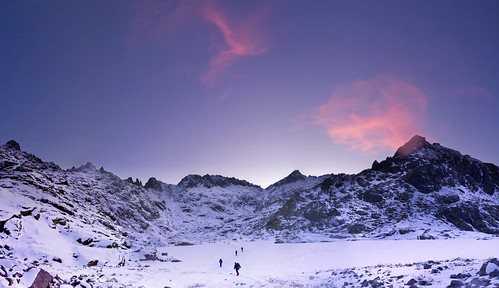 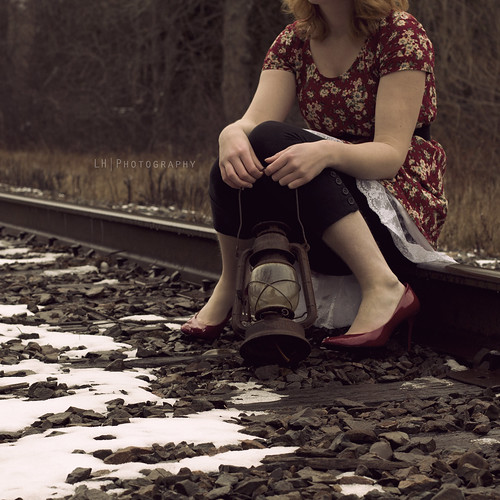 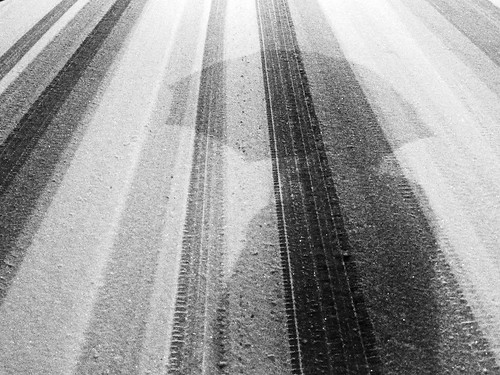 Golf course in the fog. by sidibousaid60, on Flickr 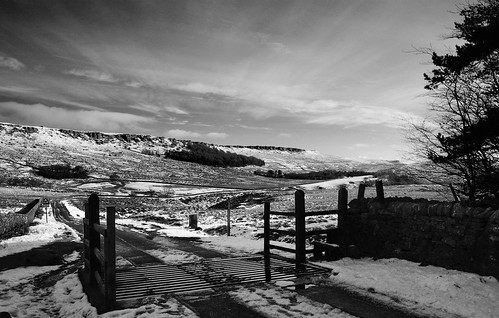 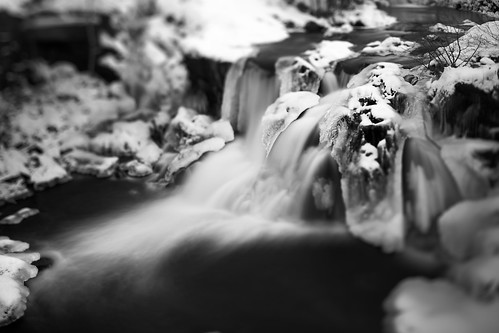 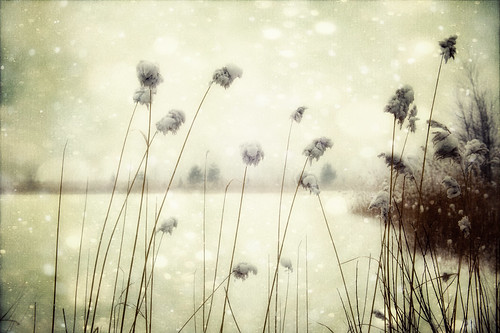 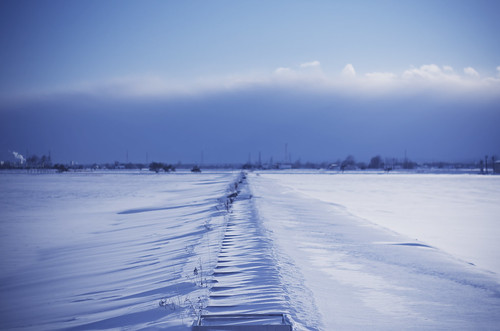 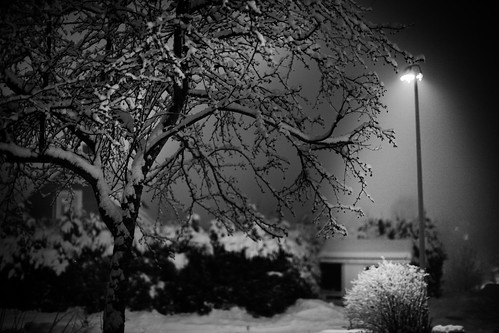 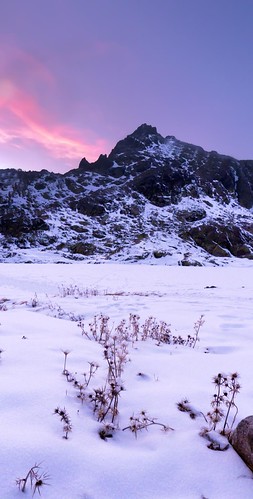 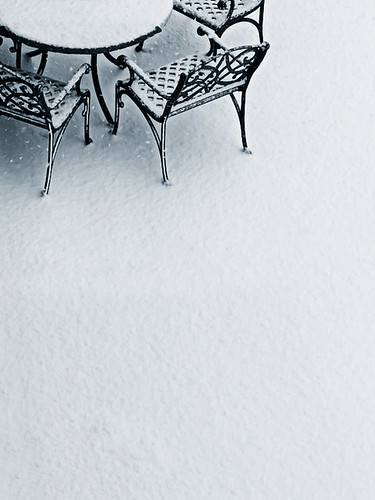 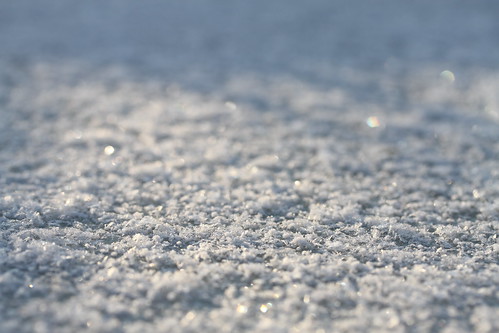 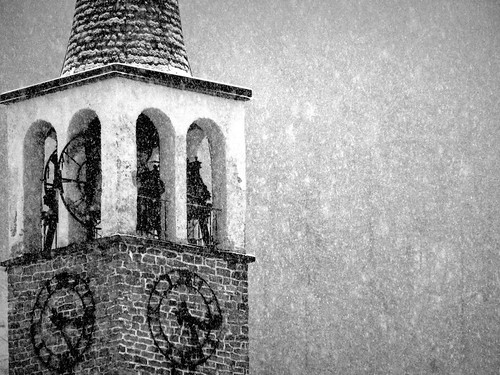 I love ‘White sunset’. The softness of the color in the snow. I am drawn to tree photos and if they are in snow they’re even better. Like the footprint as well. Never would have thought of doing that one.

For as much as I do not like the cold, there are some beautiful shots here.

The atmosphere of these photo looks beautiful and spectacular. Wonderful!