Update for 2017: Wow, this one originally went out way back in February of 2010. Let's kick it into gear again! We won't lie – a lot of our followers are pretty old and inactive on Twitter, but it's still not a bad way to get the word out about good work. Anyways… 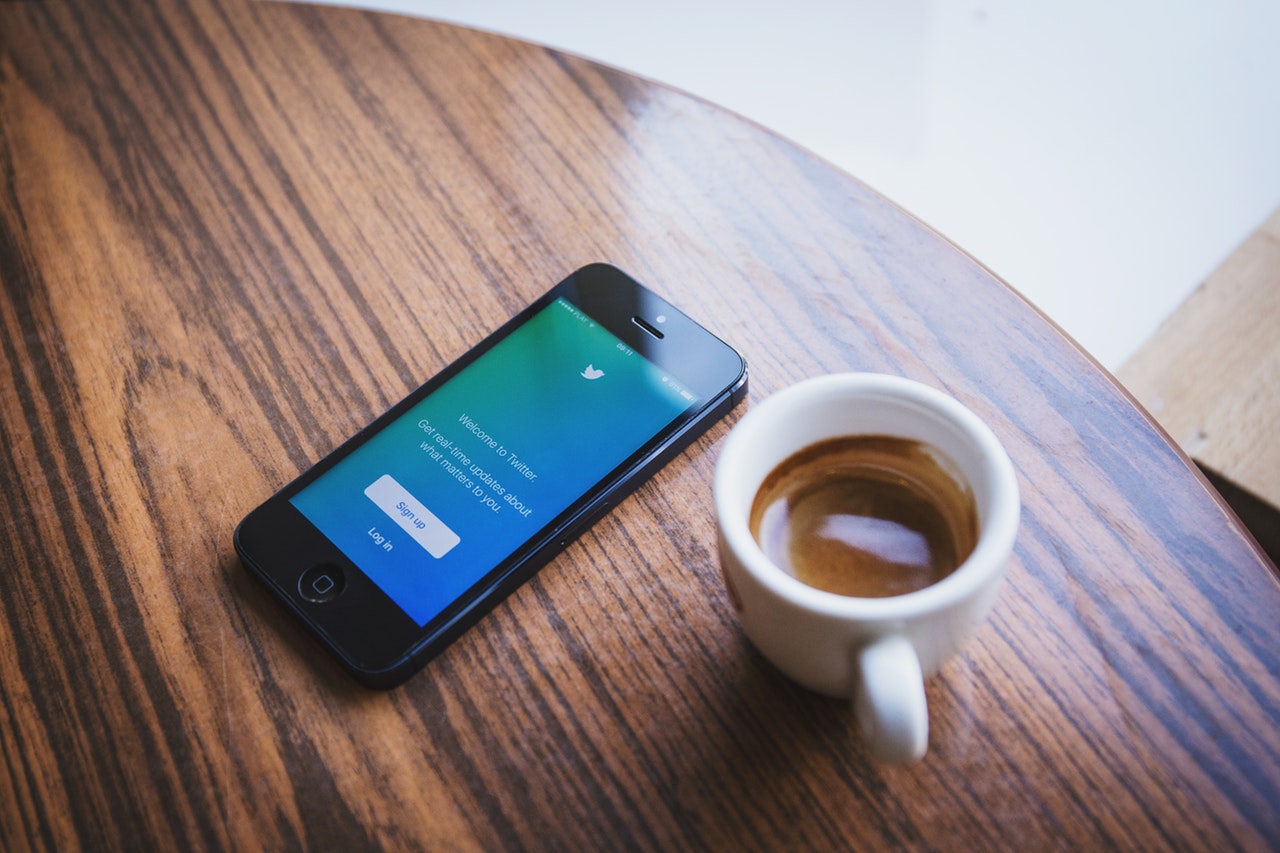 A lot of great photographers struggle to get the word out about their work, if the amount of messages and Tweets we get is any indication. And in the end we think photographers should be doing what they do best – taking photos!

Well, we put our heads together and decided to come up with a partial solution.

You see, the LightStalking Twitter account is doing remarkably well and is on the cusp of 30,000 followers with close to 500 new fans each and every day. Up till now, we have been trawling the internet for good stuff to tweet to our followers.

Now, that's where you come in. If you write a great article on photography or put a new photo (or collection) up at your website and you want a little extra traffic, then here's what you can do.

There is no need to @ us or direct message us on Twitter. We will do a search on the hashtag #LightStalking every day and retweet the best posts and photos.

And that’s pretty much it.

Some Advice About Tweeting & Improving Your Odds of Getting Retweeted

This is cool. Thanks for the help!

Would it be appropriate to offer my service to the photographers through your Twitter?
I'm a full blowing giclee print shop and fine art reproduction gallery.
I have many clients photographers and they are quite happy with my prices and service.
I don't want to look like some cheap spammer because I'm not only a businessman, I am also a professional photographer for 20 years.

can we post individual link(s) to, say, a cool pic up on flickr if we don't have a blog?

Are you still doing this??

Very cool idea, I have a few tutorials on my new Photography blog so I will tweet them as soon as I add your site name to them… 🙂 Ian

Sounds good to me.