Since I started teaching photography around 7 years ago, one thing that I've often noticed is many of my students face difficulty executing shots to freeze motion. It’s not that they are unable to choose a fast shutter speed setting. In fact, most of them do choose the right settings and end up with a fairly good exposure. The problem is that when they are asked to freeze motion in a photo, they simply pick any object that’s moving and take a shot. That’s where the problem arises because in spite of  managing to freeze a subject, the shot doesn't quite make an impact.

It’s quite alright because they’re starting out in their photography journey, but having the right information would help any photographer become better at freezing action. Beyond camera settings, it is essential when utilizing freeze-motion as a primary effect to choose the right kind of subjects and utilize a few more concepts to maximize the potential of the technique.

Make Sure It Looks Frozen

Remember I said that frozen subjects can sometimes look they are not frozen? Let me explain with an example. Try to take a photo of a slow moving car or a desk fan – try to use a fast shutter speed. Now, quick question – is there a difference between a photo of a desk fan turned off and a desk fan moving but frozen? Same goes with the frozen shot of a slow moving vehicle just like in the photo below.  The answer – none. So although the technique was executed perfectly, the result isn’t really effective.

Choosing the right subjects is important here. A bird in flight, a lion pouncing on a rabbit, or someone falling into the pool shows action even in a frozen state – these are the kind of subjects that will work great. 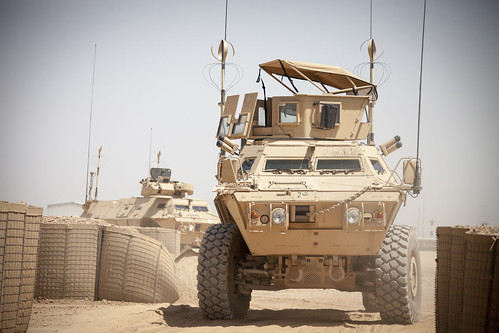 The movement has been frozen with a fast shutter speed but doesn't quite make an impact. Photo by DVIDSHUB

Freeze-motion is used widely in action, sports, and even wildlife photography. With these genres, it is quite common to see shots of animals or sports celebrities making their move.

As we've just learned, effective freeze-motion shows movement. But it shouldn't be just any movement. It should be THE moment. One of the things that you can do is to focus on timing. How do you show the difference between the man jumping high and a man jumping low? It’s all in the timing as to when you’ll take the shot. There is a difference between taking the shot as the man goes up, as the man goes down, or as the man is at the highest point of his jump. Observe someone running. When you take photos of someone running in burst mode given the background is similar, you will see that one photo will be more effective than the rest. It’s because the placement of the hands and feet, and probably the expression on the face is different at various stages of the run. There will be shots when the arms are extended too much and some where it’s bent perfectly to show force and motion and the muscles contracted to show form. 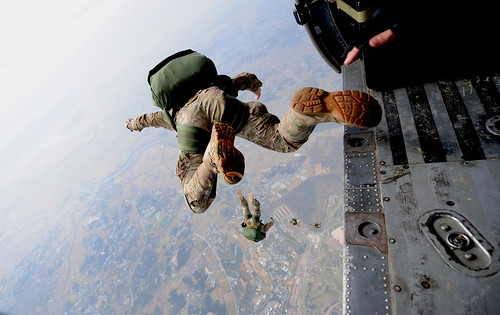 Timing is everything when freezing motion in a photo. Photo by DVIDSHUB

Some of the best moments to ‘freeze' are those that show impact and tension. If you've ever noticed any famous boxing match photo, you can always see a knockout image of the puncher hitting the face of his opponent at the point that it distorts the face and all the sweat flying around. You can sense the impact from just one photo. This is a great way to use freeze-motion. 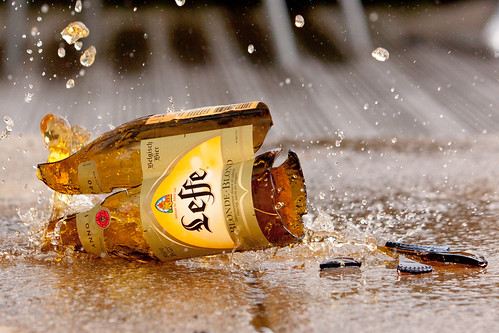 Impact and tension are great subjects for freezing motion. Photo by SkyFireXII

Impossibile, Unusual, and Uncommon is Catchy

Years ago, there was this videography technique popularized in the movie, The Matrix, where Neo portrayed by Keanu Reeves, dodged bullets by bending backwards with matching hand movements. It wasn’t much what Neo did but the cinematography of slowing down the bullets while the camera rotated. Although this is not necessarily freezing motion, it showed a close up version of a bullet traveling in mid-air. To us who were watching, it looked very fascinating. 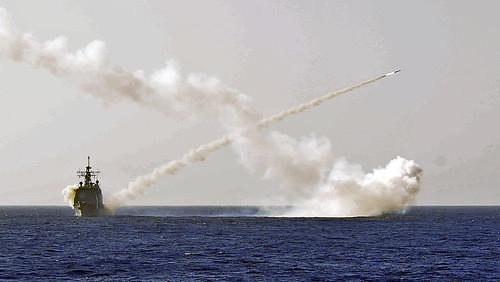 In the same way, when you choose to show something that we don’t normally see, it can be intriguing and interesting enough to make people stop and look. Making something look like its floating, falling, or flying at its frozen state is something that freezing motion can do. But showing something that people don't normally see float, fall, or fly, is even better. If it looks impossible, unusual or uncommon, it's catchy.

Good use of Depth of Field

When you’re practicing trying to freeze motion, you don’t have to ignore the other camera techniques. Since freezing motion uses faster shutter speeds, it is common that you will be using a wide aperture. If the luminance is low, then you can have really wide apertures resulting in shallow depth of field. 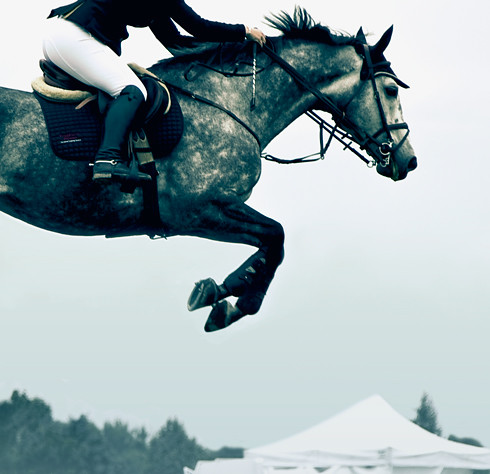