A federal appeals court in Philadelphia reaffirmed the right of Americans to film or photograph police officers on duty, when they are in the public. This ruling has been established in at least 38 states in the US to protect the rights of citizens.

Legal experts have been stressing this fact for some time – that police should not expect privacy when carrying out duties in public, but this does not include the right for members of the public to interfere with any police duties or investigations.

The History of This Decision

This comes after two individuals (Richard Fields and Amanda Geraci) attempted to record police officers in Philadelphia last year when they were carrying out their duties in public.

Amanda Geraci is a trained legal observer who was detained by the police in 2012 while she photographed police arresting protestors during an anti-fracking protest.

Richard Fields was arrested in 2013, when he stopped to take photos on his phone, of Philadelphia police officers breaking up a house party across the street. Richard refused to leave the site when requested by the police and was arrested.

The individuals were detained even though policies existed that “individuals have a First Amendment right to observe and record police officers engaged in the public discharge of their duties.” The reason they were detained – none of them contested the existence of this right at the time of arrest.

The district court found against them, saying that the defendants engaged only in conduct and not expressive conduct. The Federal judge ruled that, “Simply filming or photographing police does not qualify as free speech protected by the US Constitution, unless accompanied by “expressive conduct,” such as a challenge or criticism.”

Conduct – the act of photographing or recording a video

After the initial case in 2016, the cases were appealed and the arguments heard again.

A staff attorney with the American Civil Liberties Union of Pennsylvania who argued the case said,

“A huge percentage of the country walks around with technology in their pocket that enables them to deter police misconduct by merely holding up a smartphone … and distributing those recordings at the touch of a button.”

Since the policy already existed but was not clear in most states, it has now come from the Federal appeals court in Philadelphia, that citizens of the US have rights to photograph and record videos of police in the public. 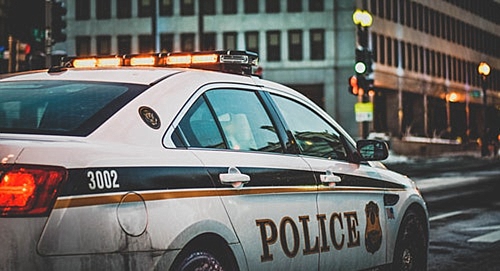 Image from Pexels by Matt Popovich

The Power of Photography:

Documentary photographers and photojournalists exist in order to document and bring to light what is happening around in every nook and corner of the world. Access to a camera is a reality for almost everyone that carries a smartphone.

In most countries, taking photographs and videos of things that you find in the public is a right and that includes everything from police to any other official carrying out their day to day duties.

There are many instances that make their way to Youtube of police overstepping their legal authority in ordering people to cease photography in public. Most of these incidents that are documented, are of police misconduct.

What is the Truth?

The truth is that, it is perfectly legal to film police at work in all the 50 states as long as it doesn’t physically interfere with their ability to do their job. This is any American individual’s constitutional right.

Here is an image that was shared by Huffington post in 2014. 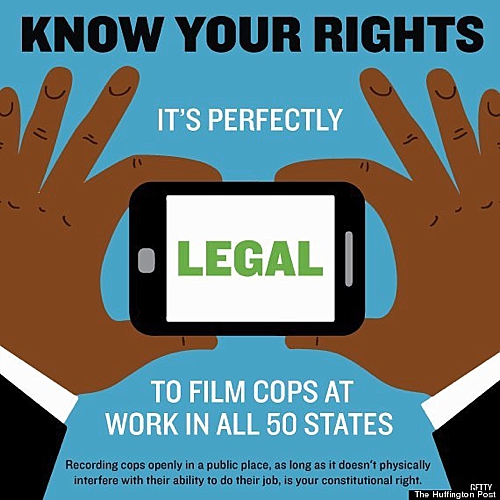 The ACLU (American Civil Liberties Union) has even laid out in clear plain language, the rights photographers have in “Know Your Rights” guide for photographers.

Here are some screenshots of some of the important ones: 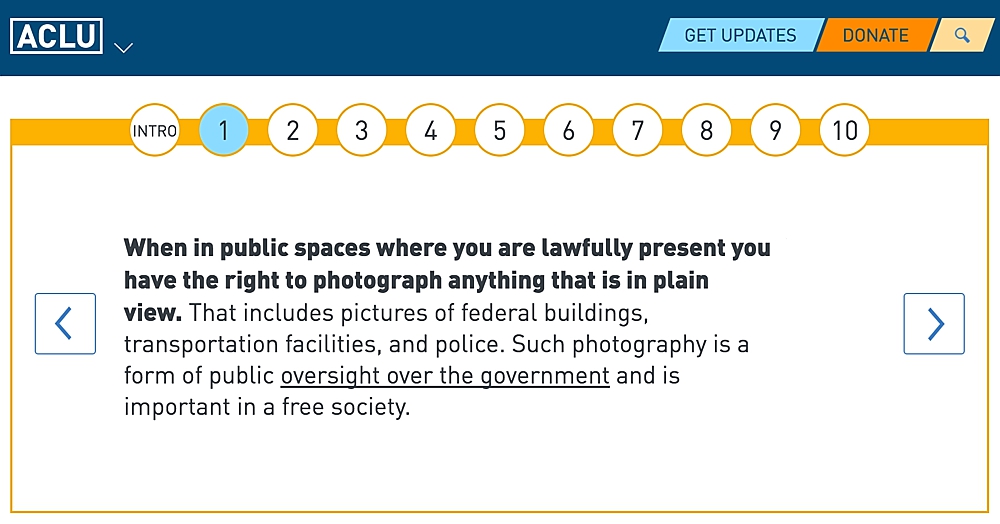 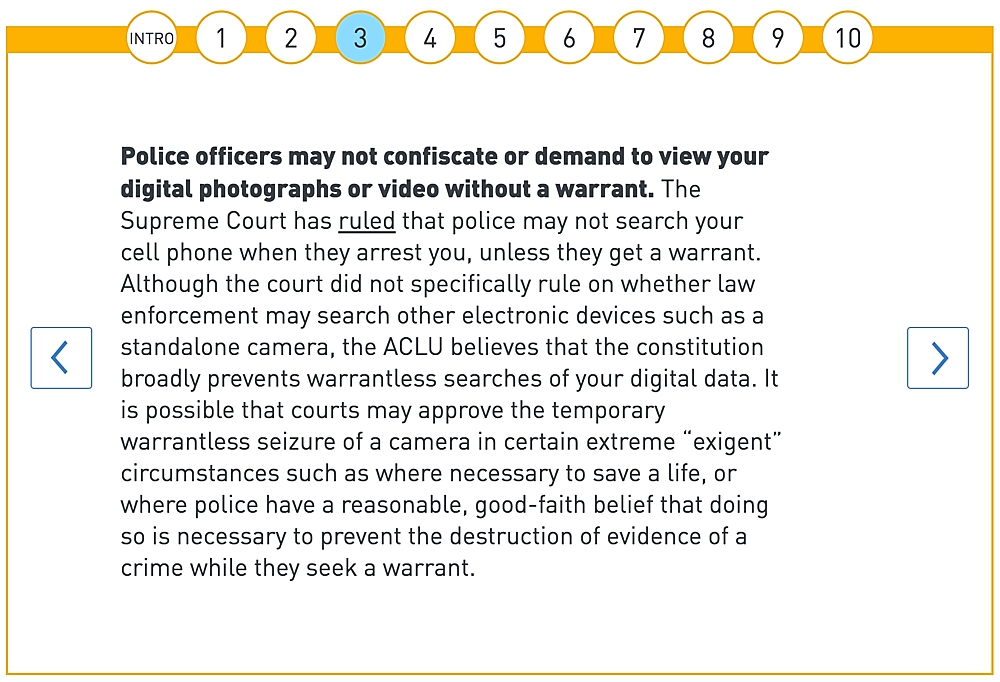 Logically, officers are here to protect the public and they should be subject to the same system and shouldn’t fear being recorded. Why fear when you are in the right,  doing your job and aboding by the law?