Something about getting out into the countryside makes us all want to pull out a camera. The open fields and fresh air are great, but they also allow a lot of opportunity for great photography. These shots show what can be done in black and white with a little talent and thought. Check out our landscape resources at the end of the post and share your own black and white countryside photographs in the comments! 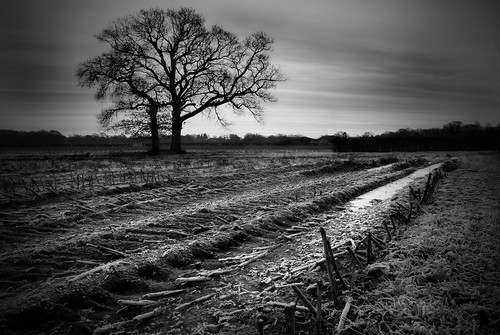 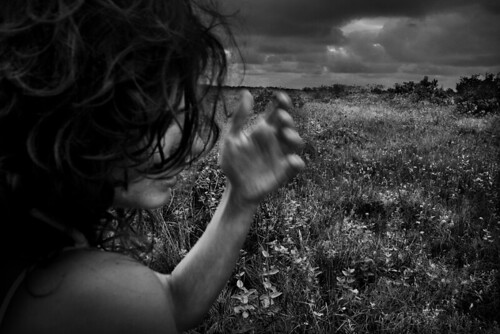 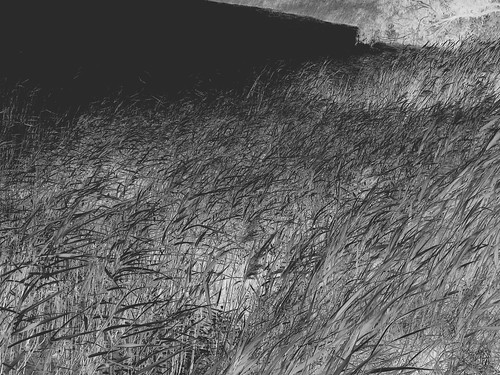 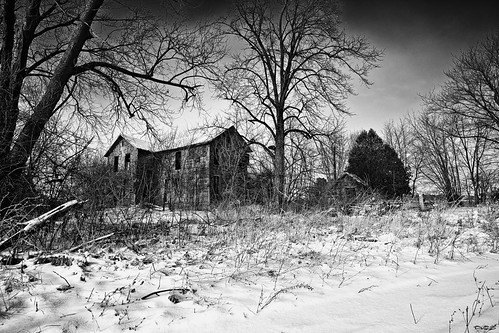 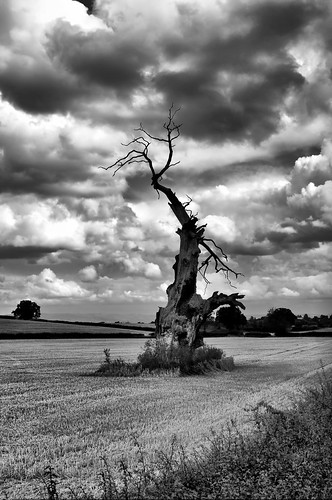 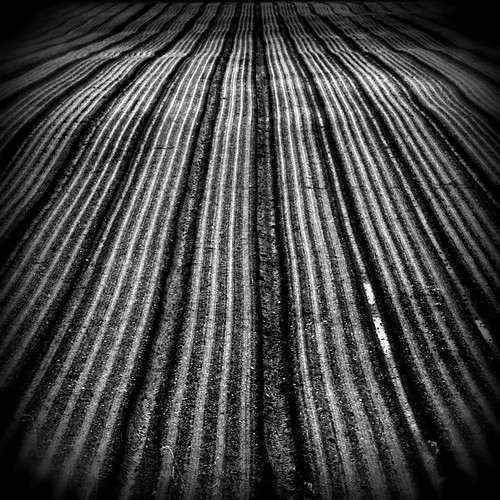 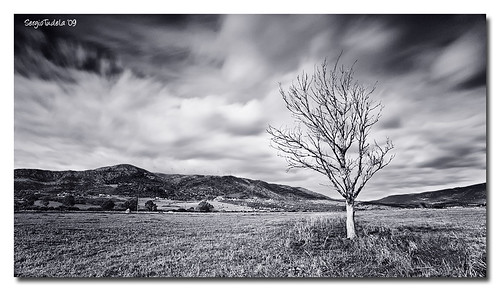 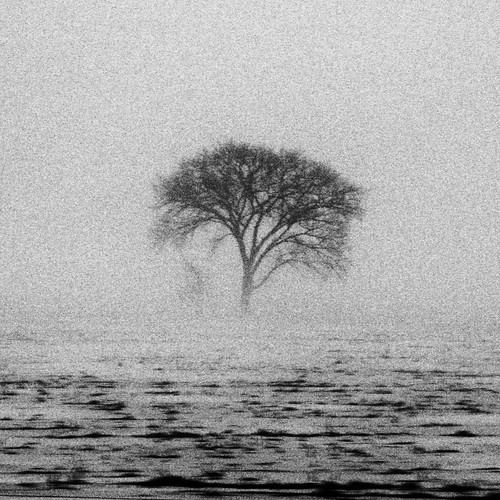 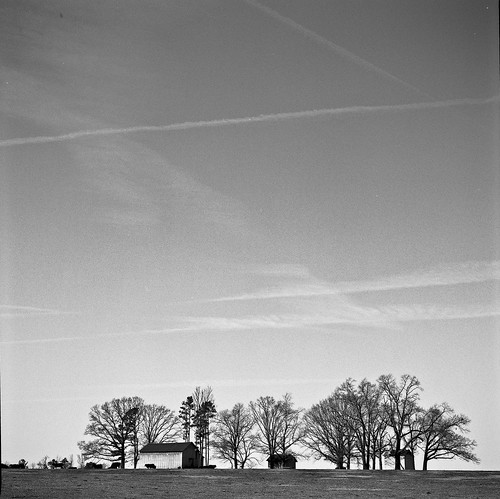 Salt of The Earth by Edward Rhys, on Flickr 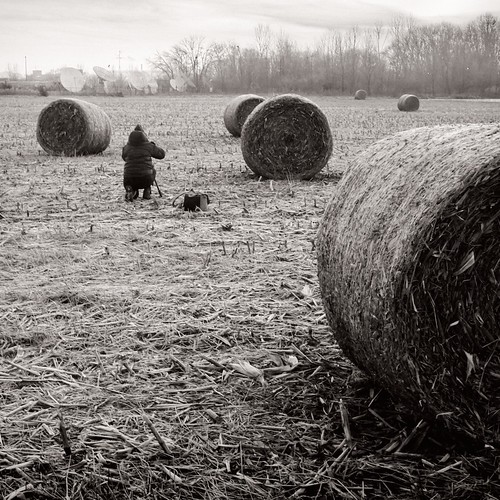 In the Field 1 by Stephen A. Wolfe, on Flickr 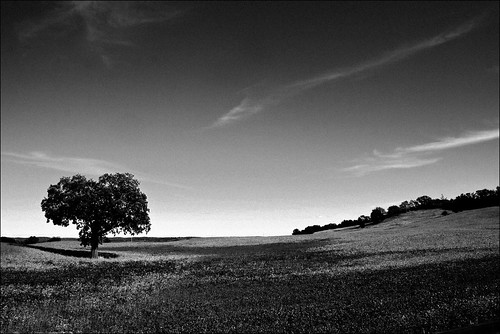 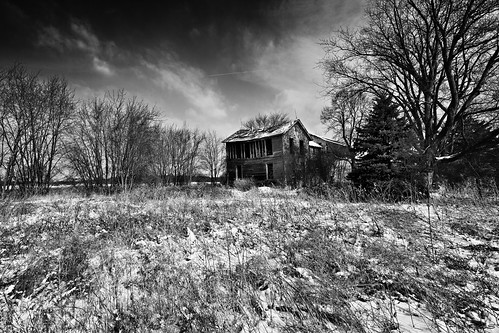 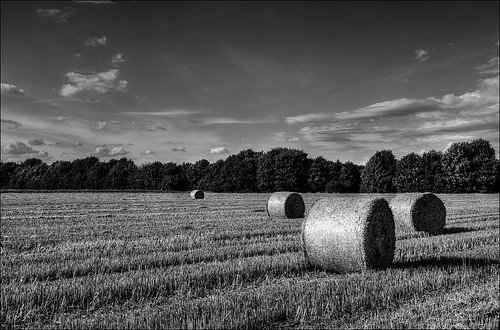 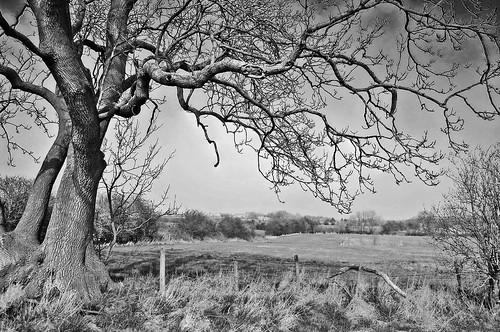 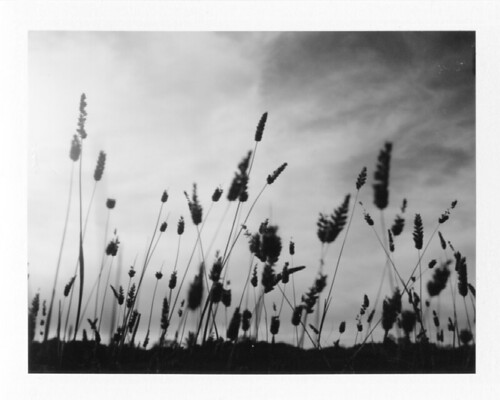 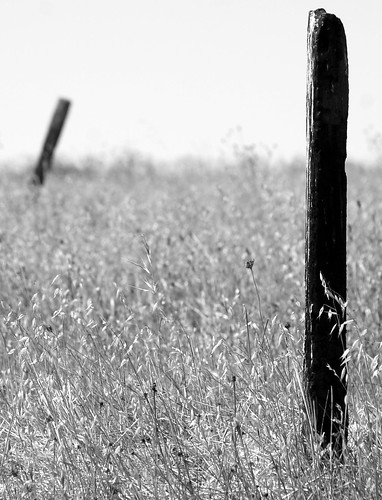 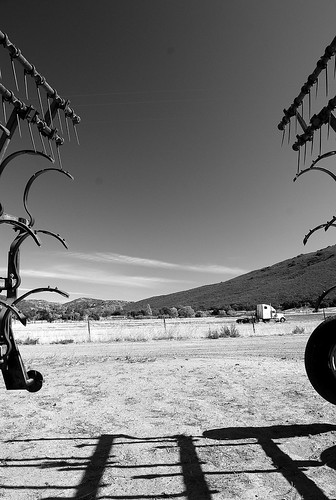 Holme Moss Panorama BW by Fields of View, on Flickr

Hey! Great collection of images! I am flattered you chose mine to be a part of this!

Great collection of photos, I love black and white landscapes 😉