Spiders are one of those photographic subjects that you either love or hate. Some of us run squealing from the monster in our view-finders, while others stick around and get some unforgettable macro shots. These amazingly beautiful photographs of spiders (if somewhat creepy for some of us) show what can be done if you have patience and vision with these creatures. Personally, I am content to watch from a distance. 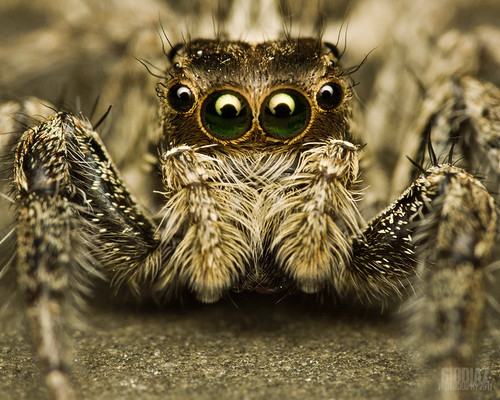 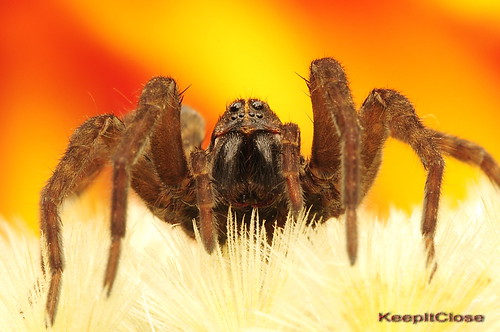 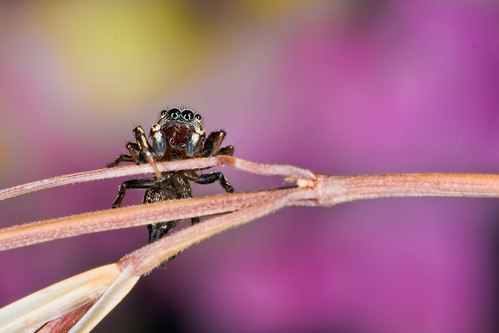 what are you staring at??? by spettacolopuro, on Flickr 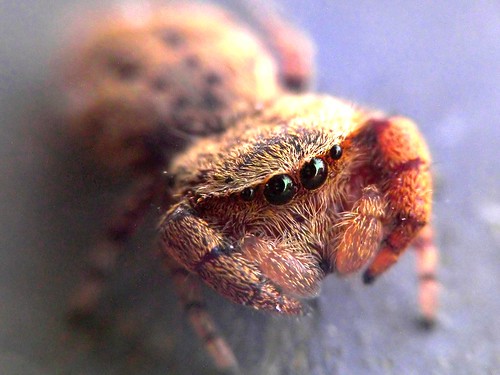 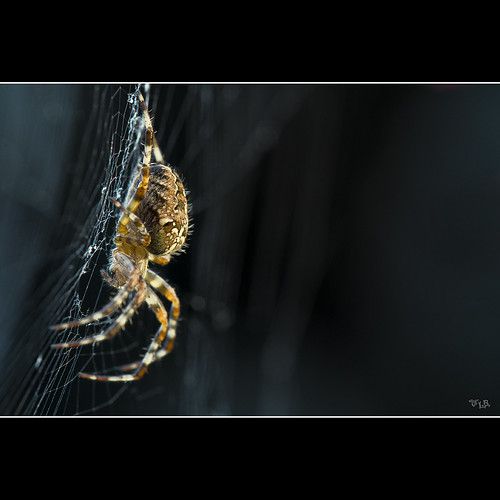 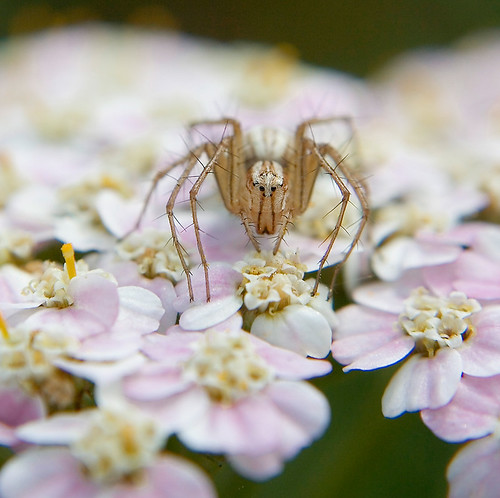 I think I need a leg wax by aussiegall, on Flickr 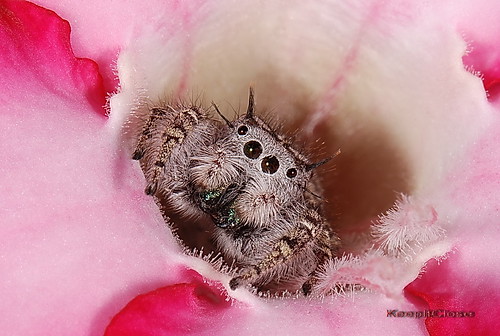 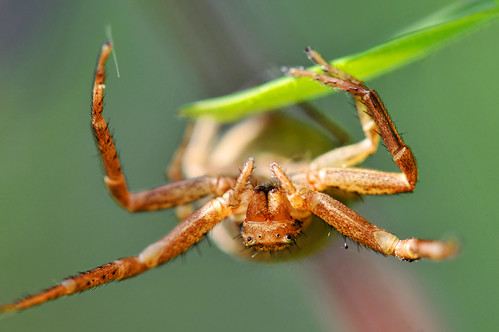 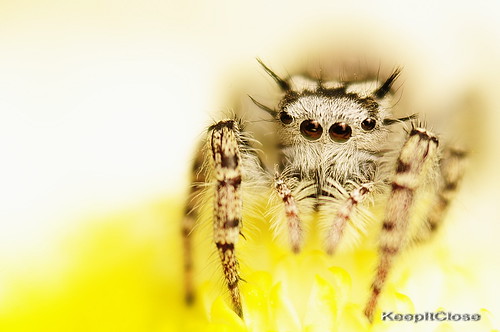 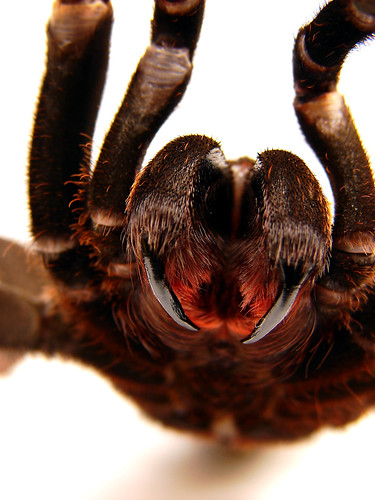 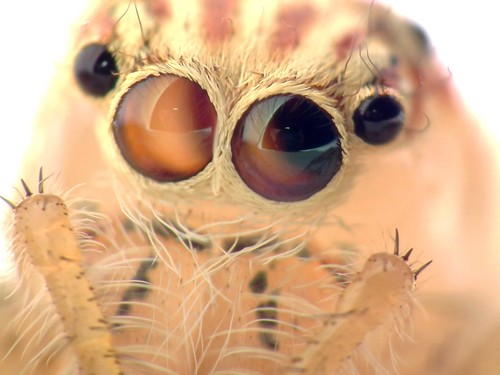 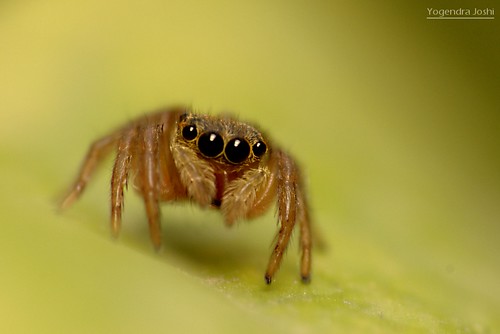 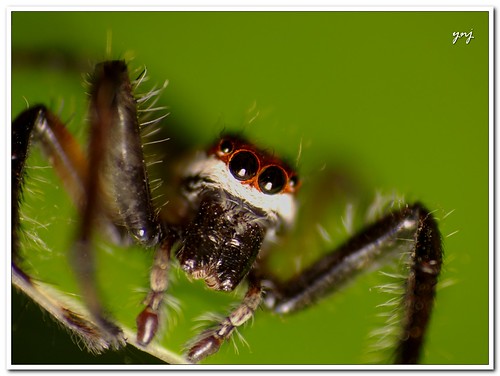 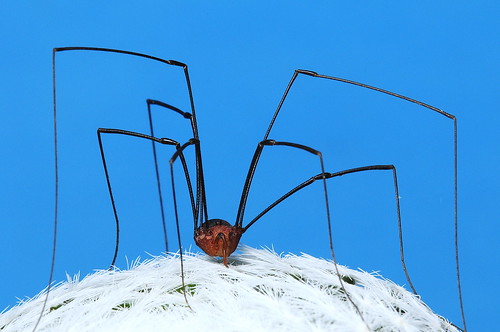 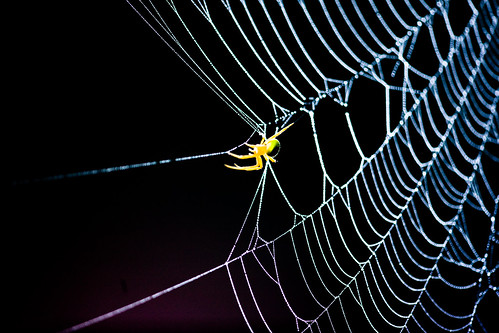 Morning spider on the move by Joi, on Flickr 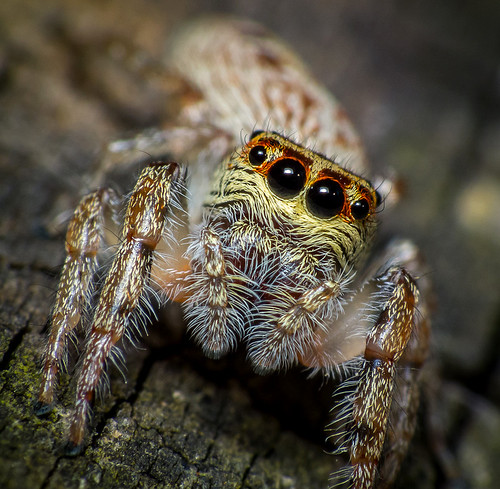 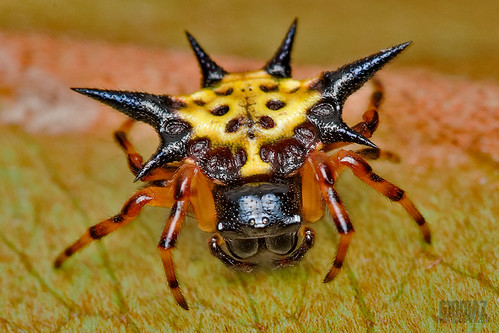 Spiny Orb Weaver Spider On A Dry Leaf by giovzaid85, on Flickr 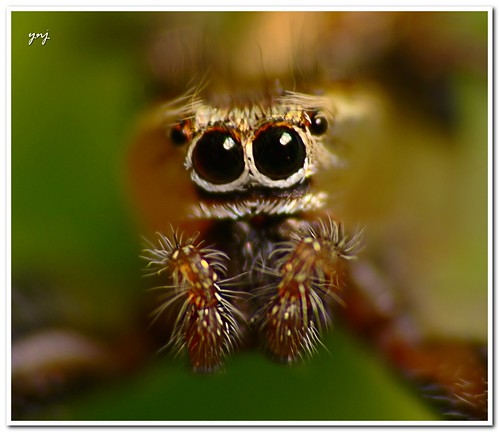 You are Mine.. Only Mine! by Yogendra174, on Flickr 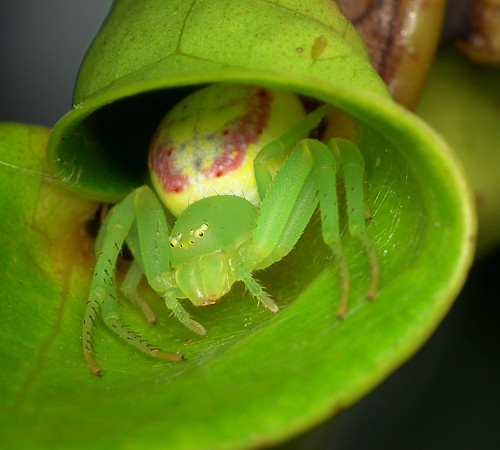 Spider waiting in curled leaf hideout by bareego, on Flickr 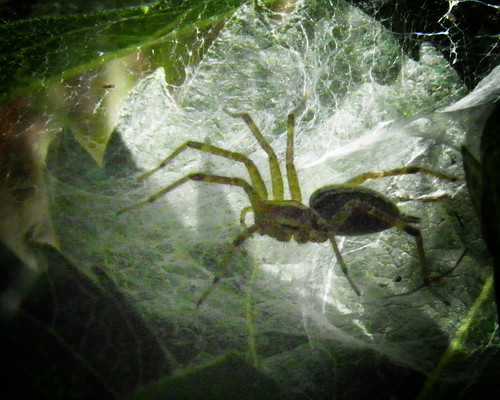 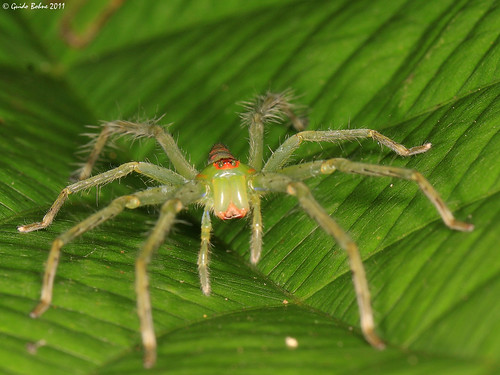 green spider with bright orange markings – indet. from W-Papua by gbohne, on Flickr 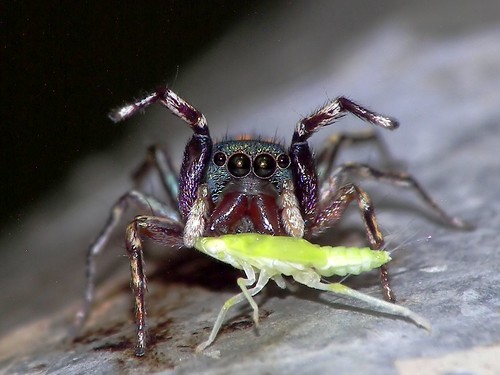 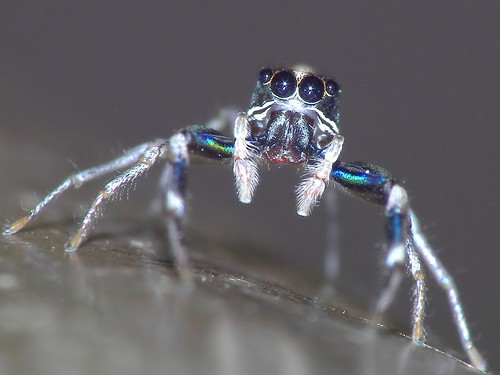 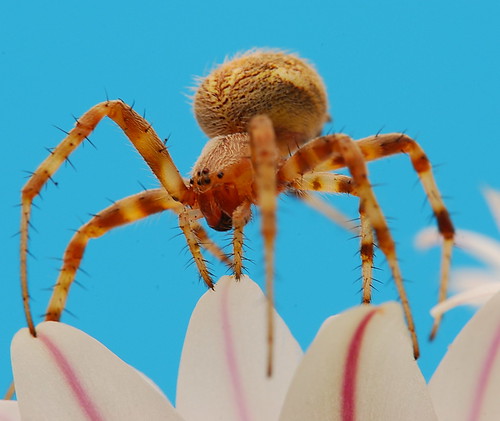 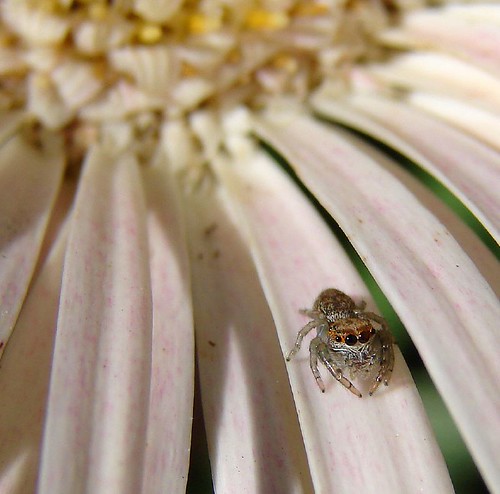 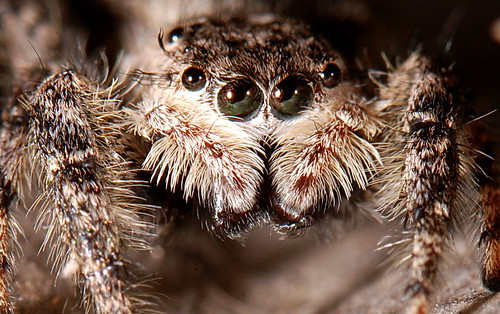 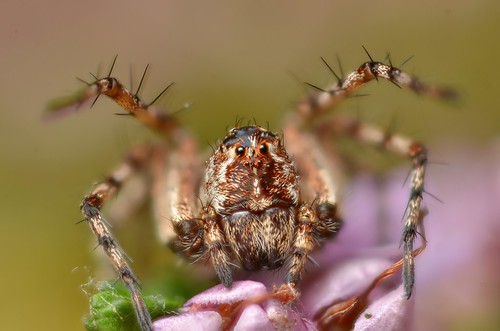 More Articles and Collections of Spiders

your photo is very nice.
l have some photo of spider but my spider are last
100million years ago because they are inside Burmite(red amber)
thanks to see

Great Photos!! how did you get them to sit still to take their photos?? I noticed most of the backgrounds were extremely plain so were they inside on paper ?
Thanks!